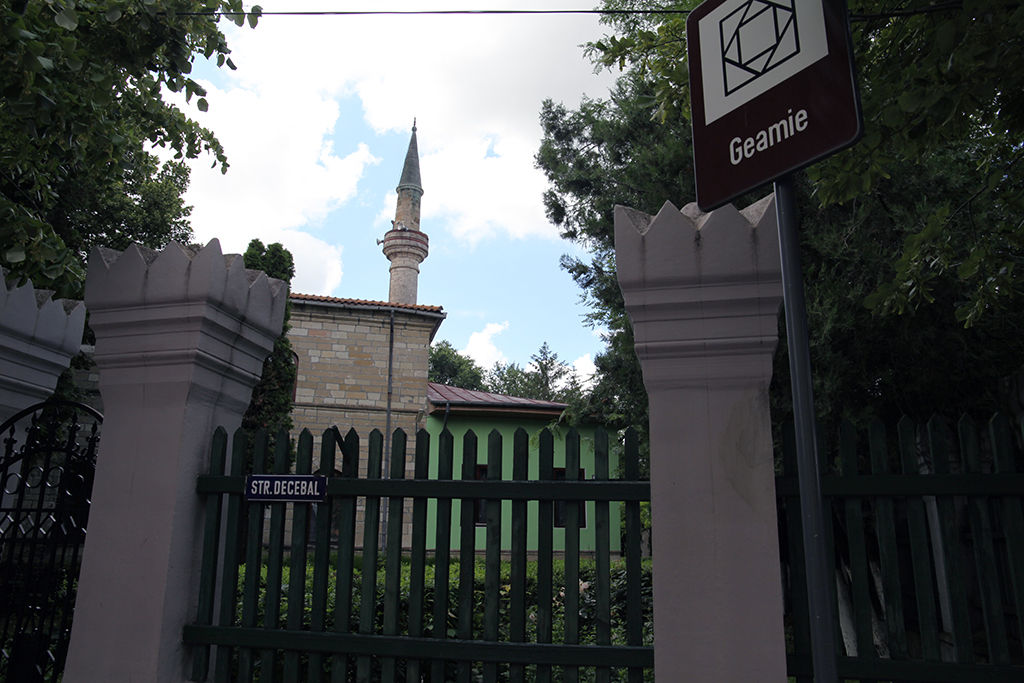 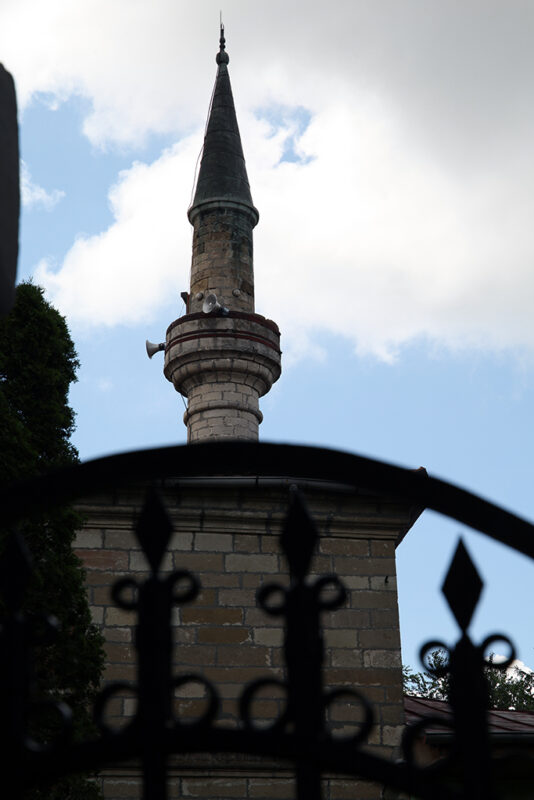 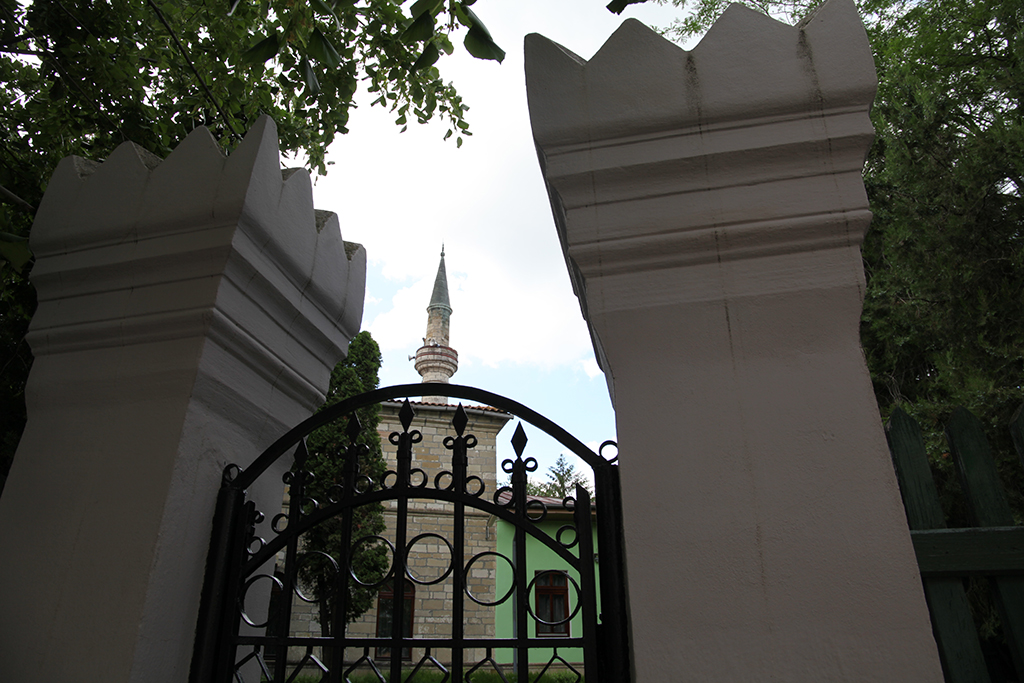 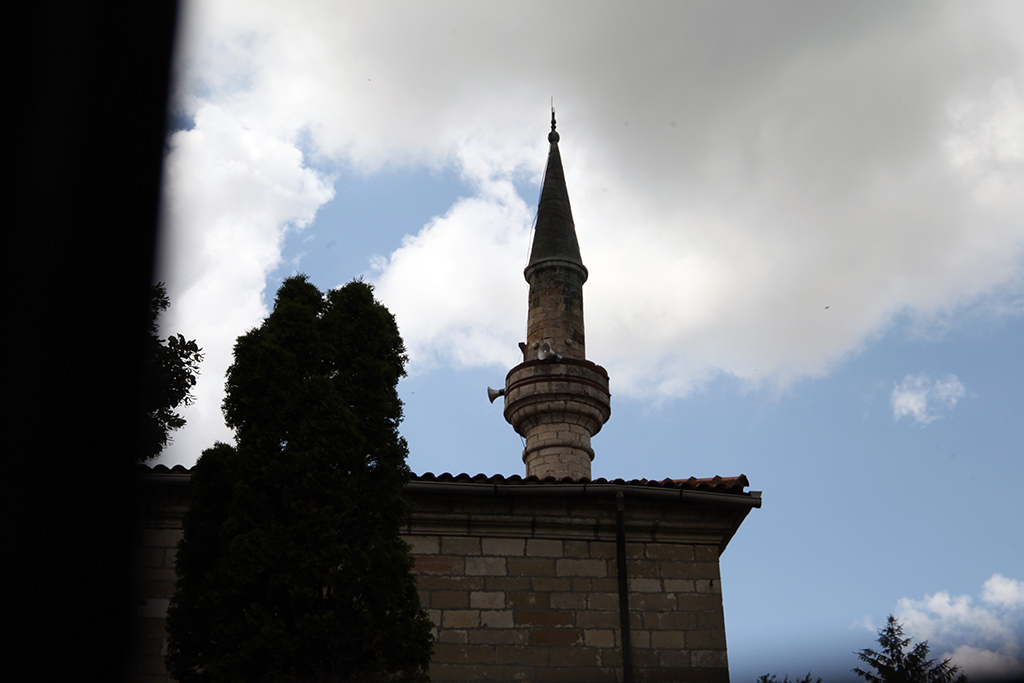 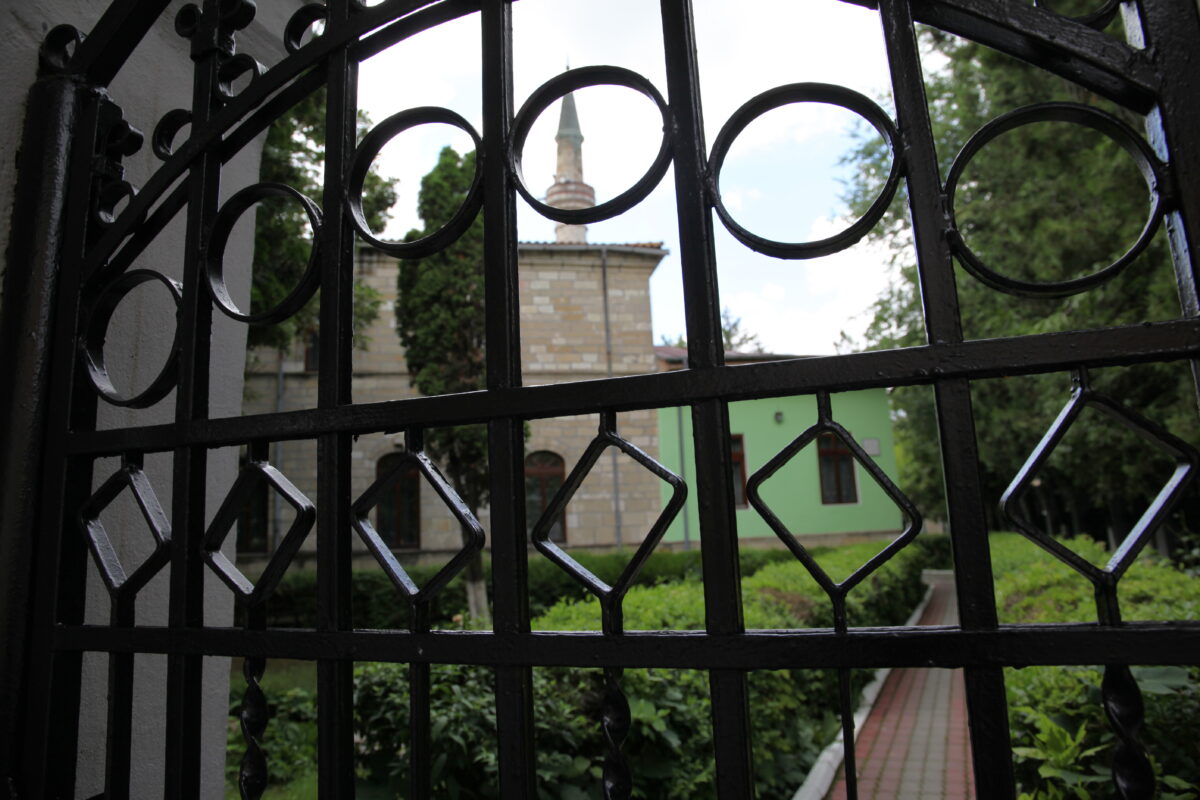 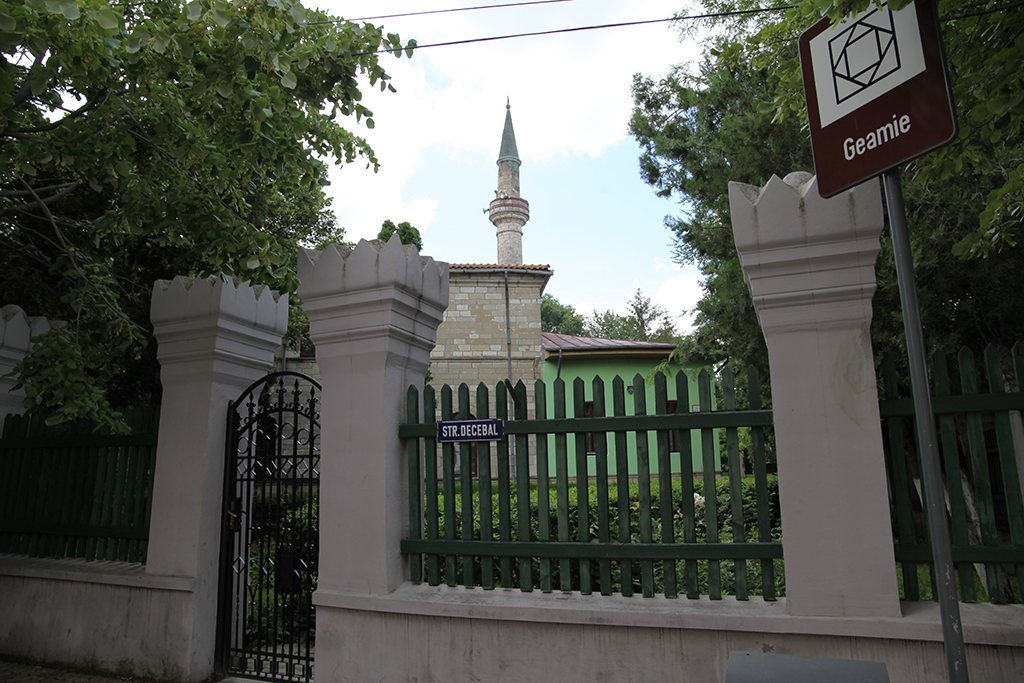 The Abdul Medgid Mosque is one of the oldest buildings on the territory of the Medgidia municipality and it was built at the order of the city’s founder, Sultan Abdul Medgid. The settlement, non-existent until the War of Crimea (1853-1856) was established by the sultan with Tatar refugees from the Crimea Peninsula, part of the Russian Empire, after the defeat of this country in the war with Ottoman Empire and the signing of the peace treaty at Paris (1856).

At the mosque’s entrance, above the gate, Sultan Abdul Medgid’s heraldic sign can be found, with the Osman inscription “ Abdulmecid Camisi 1856”. Some information claim that the mosque was put to use in 1865, during the reign of Sultan Abdul Aziz. On the 25th of September 1860, resting in Medgidia on his way to Constantinople, the ruler Alexandru Ioan Cuza saw the mosque, without visiting it, however. The main building is square, made out of massive wrought chalk, covered in tiles. The minaret, made out of stone, is 25 meters tall.

The place of worship’s particularity is that the entire building is decorated, as well as the entire roof, made out of cedar wood specially brought from Lebanon, part of the Ottoman Empire until 1918. One of the most important rehabilitations was done in the first decade of the 20th century at the initiative and under the leadership of one of the most important personalities of the muslim community of Dobrogea, the Albanian doctor Ibrahim Themo. 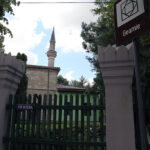 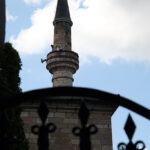 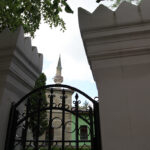 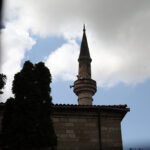 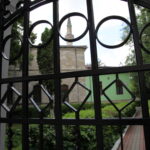 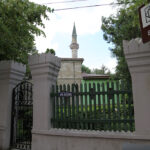