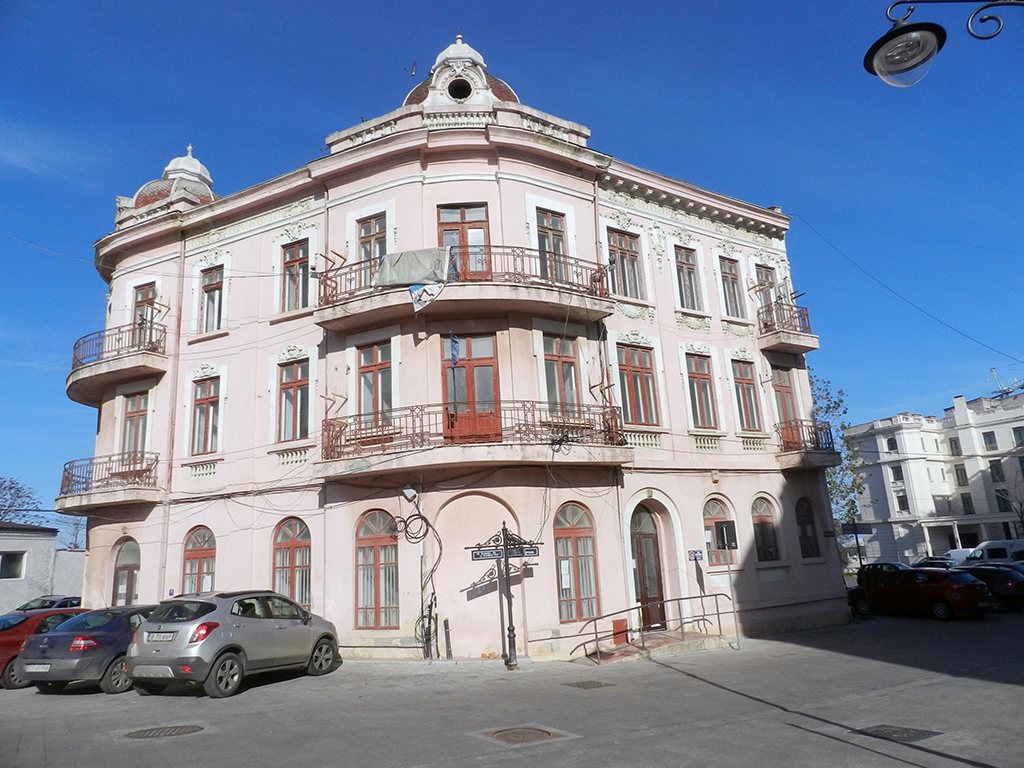 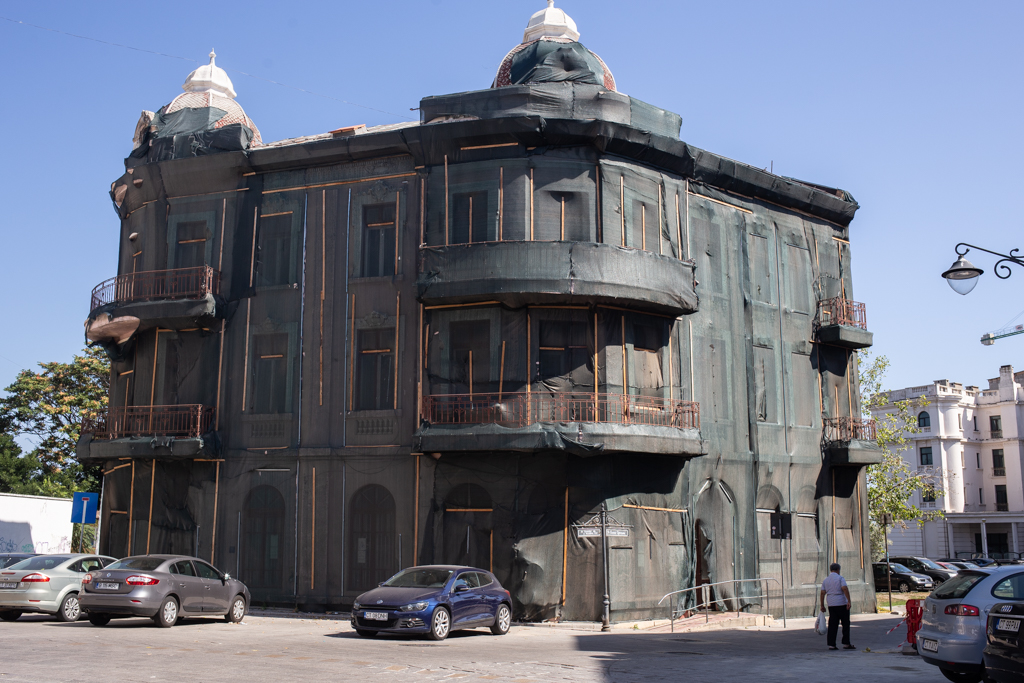 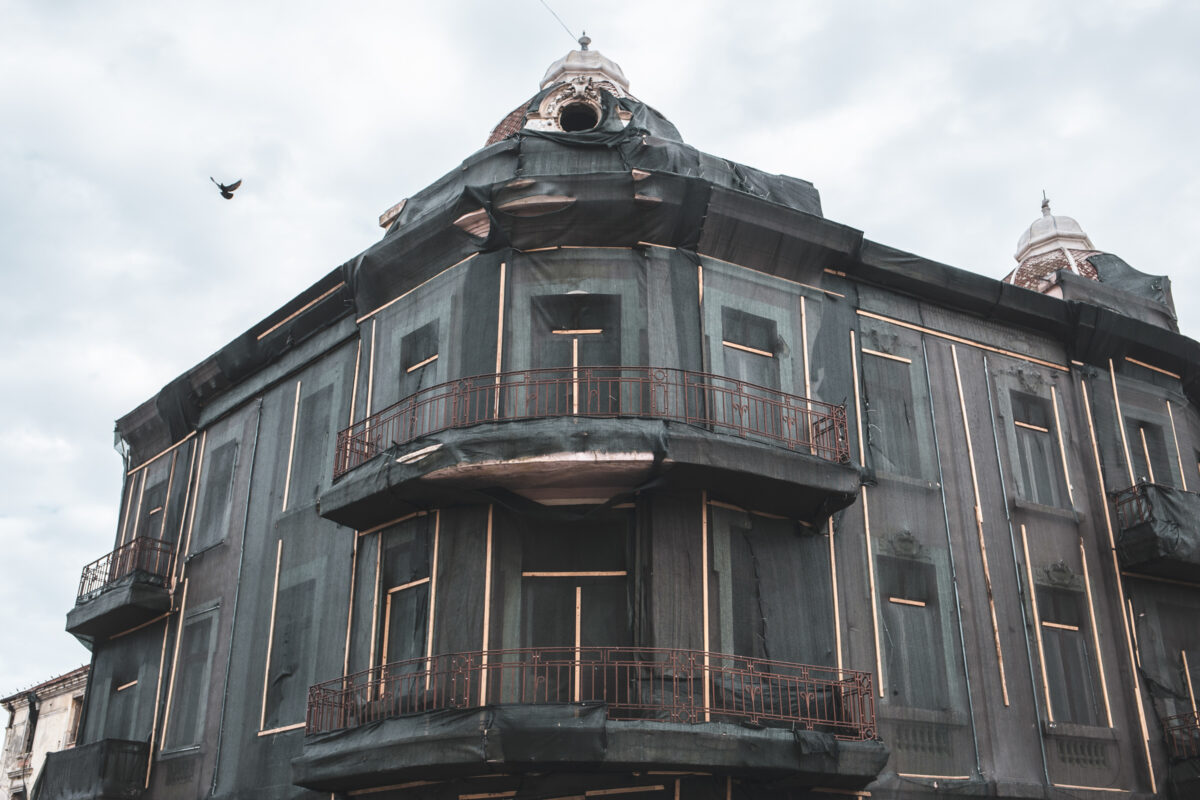 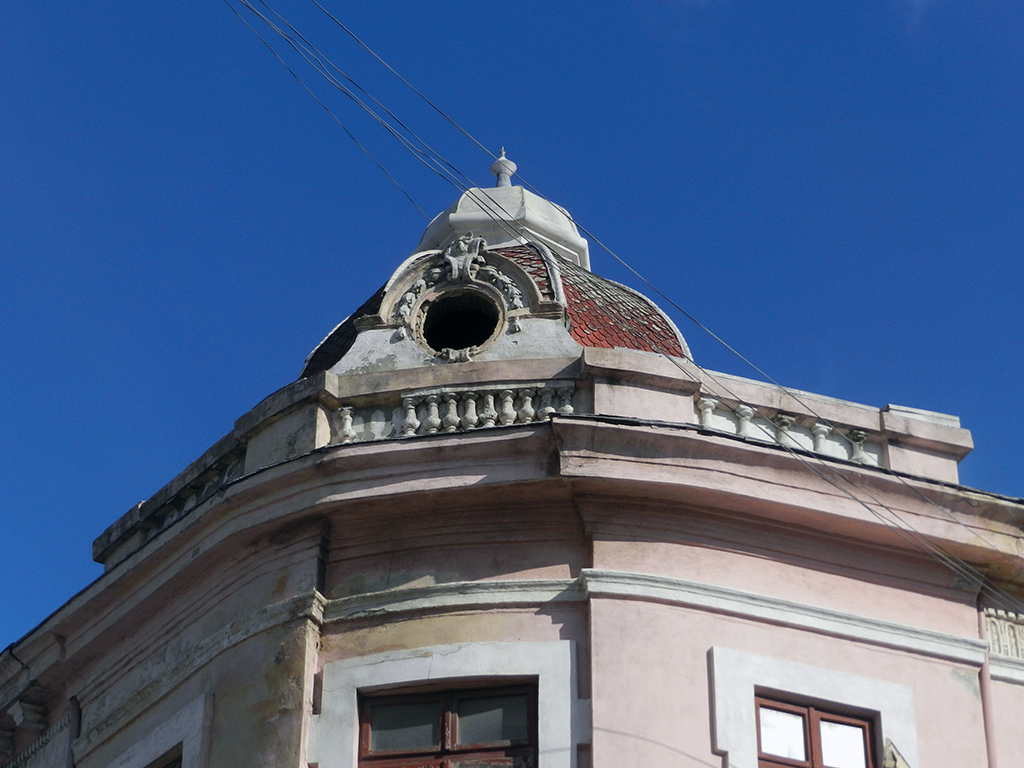 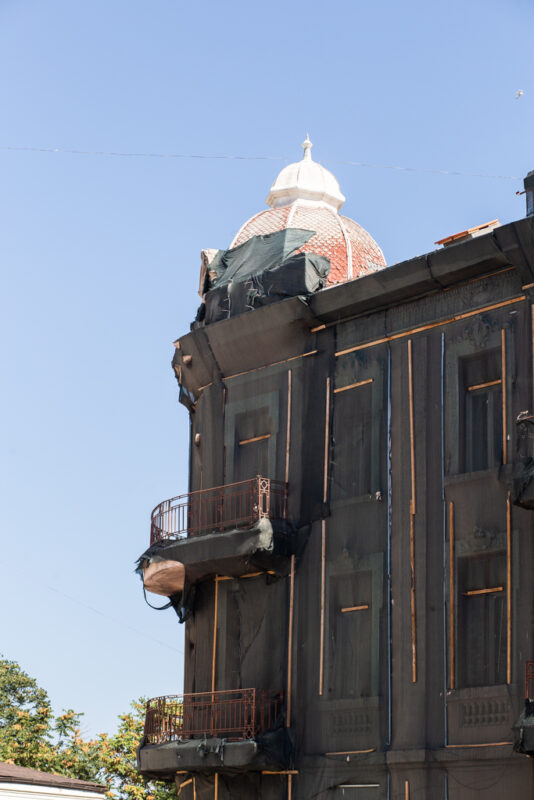 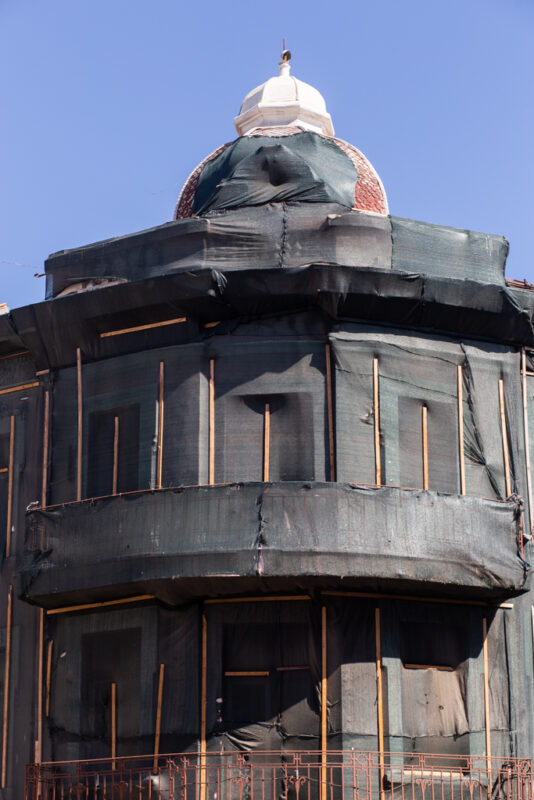 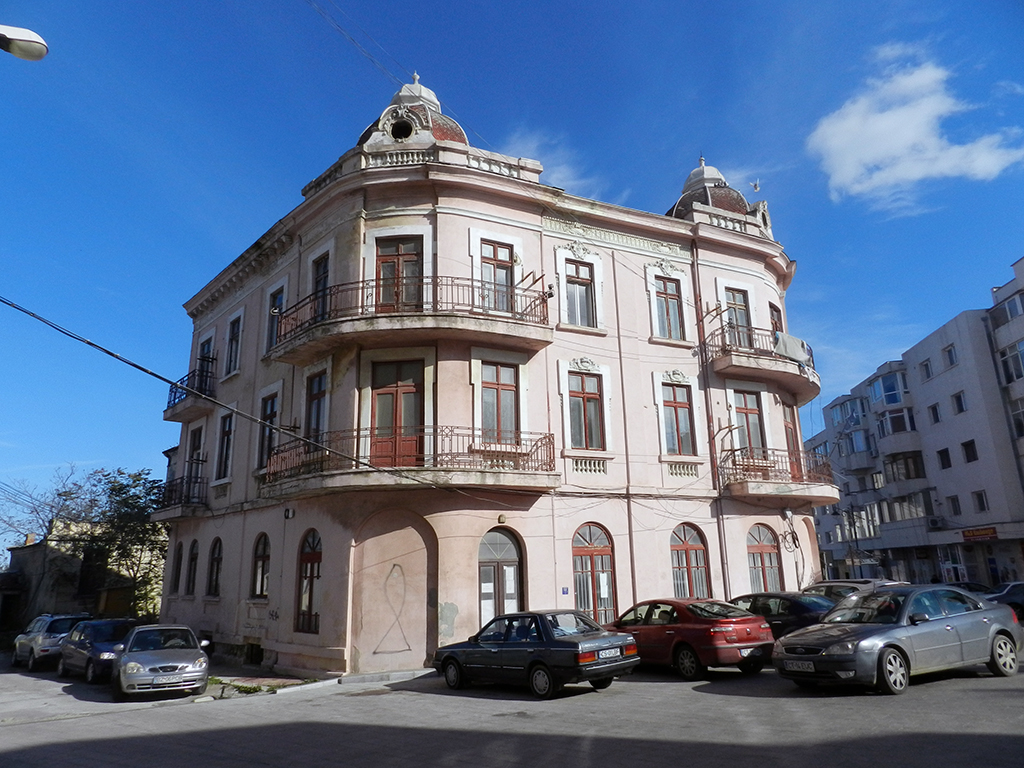 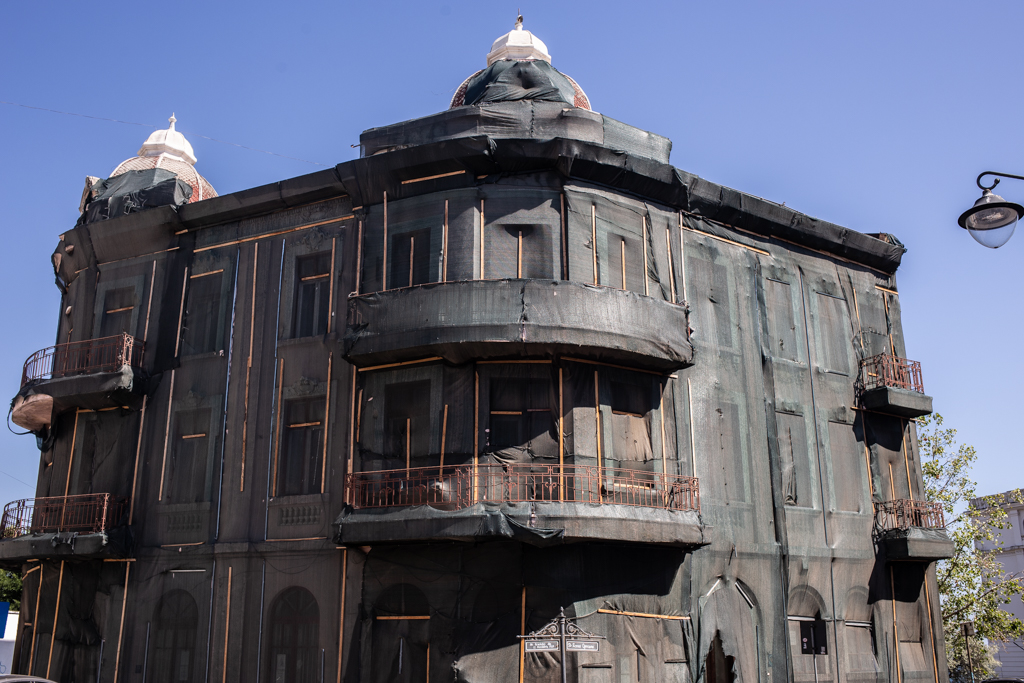 The Bulevard Hotel, whose owner, in 1912, was Vasile Marinescu and the it’s entrepreneurs were Constantin M. Gheorghiu and S.T. Miza, was a part, until the First World War, of the hotel elite of Constanșa in the first half of the 20th century. In 1931, the owner’s widow, Maria Marinescu, sold the hotel to the Târpa family (who owned a house on  Aristide Karatzali Street, no. 7).

On the 30th of December 1940 the immobile was requisitioned by the German army only for, on the 5th of July 1946, to be requisitioned by the Soviet occupation army. In 1950 it was nationalized. The building is made out of a spacious ground floor, which included the reception hall, the restaurant and the hotel’s coffee shop, and two upper floors with rooms for renting. Built in an eclectic style, with Rococo and Art Nouveau elements, Bulevard Hotel has hardware balconies on each side of the building, stylized cartridges on each side and, nowadays gone or barely discernible, rich Art Nouveau decorative elements (wreaths, frieses) on the facades. The dome on one of the edges, in the Art Nouveau style, had a distinctive, scaled roof. 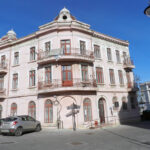 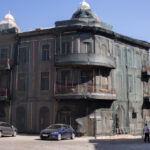 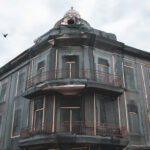 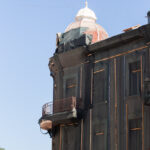 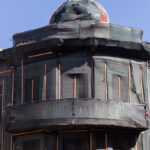 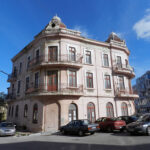 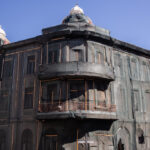