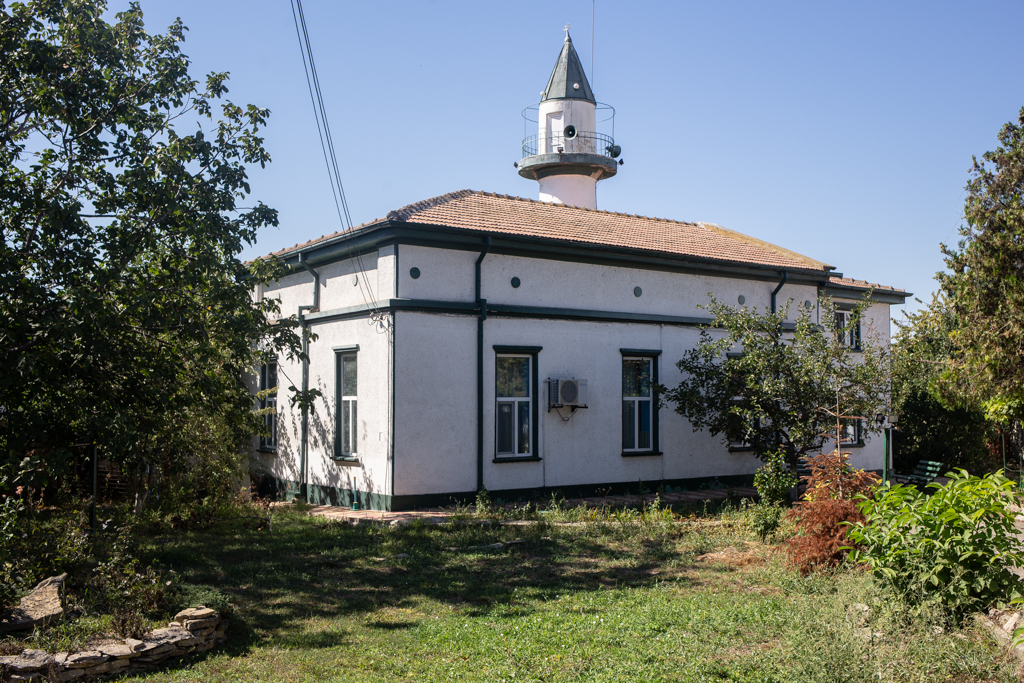 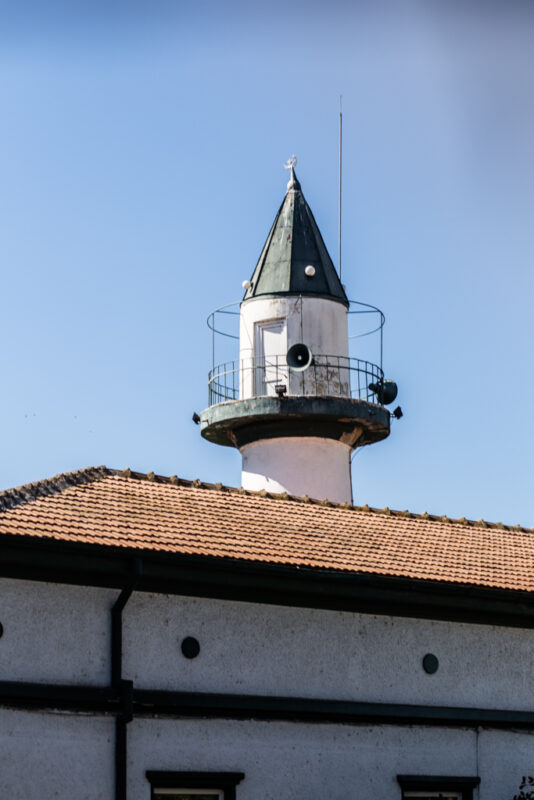 Anadolchioi used to be a commune in the Constanța suburbia, where a renowned racecourse existed and a famous cattle fair took place. Only in the interwar period, in the 1930s, did the commune become part of the city of Constanța. The name of the old village, which became a neighborhood, means “the village of mothers”, and an old explanation would be that during wars it was nearly entirely devoid of men, only the women remaining.

The mosque was built in the years 1868-1869, but there are no sure indications as to who the builder was or who commissioned the place of worship. Without statuettes or religious paintings, the mosque’s interior is simple, the name of Allah and the Prophet Mohammed being written down and visible for both believers and visitors. On the side walls, above the windows, the names of those who led Islam after the death of the Prophet can be found.

On the right side, there is the pulpit from where the imam does the preaching ceremony on Friday, an important day for the Islamic religion. Symmetrically, on the left side is a small pulpit, a place from which the imam also preaches during other important holidays. On the same wall facing Mecca can be found the mihrab, a semicircular niche also reserved for the imam during prayers, and on its edges, beautifully handwritten verses from the Quran can be found. 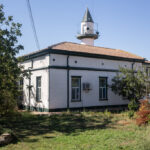 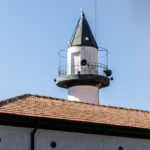