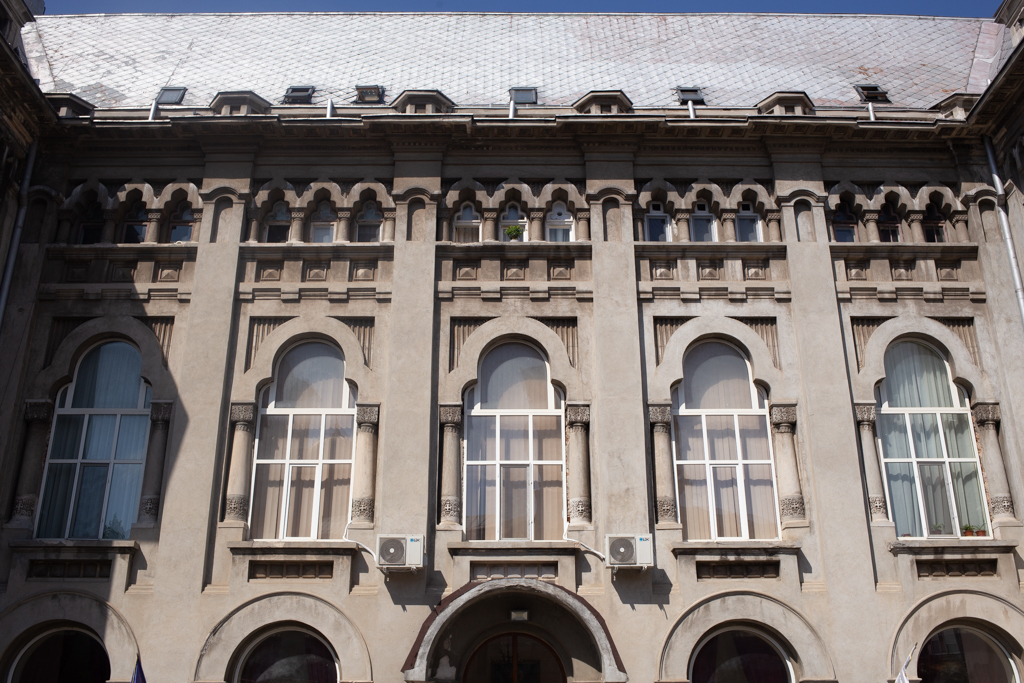 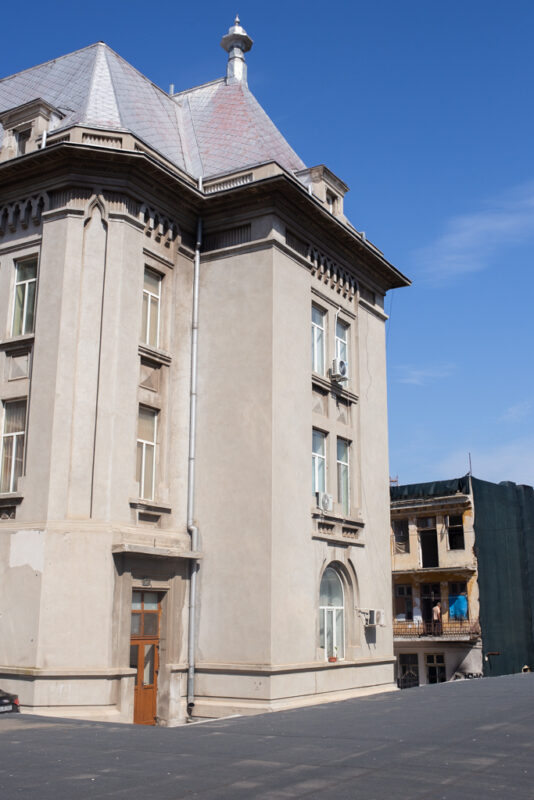 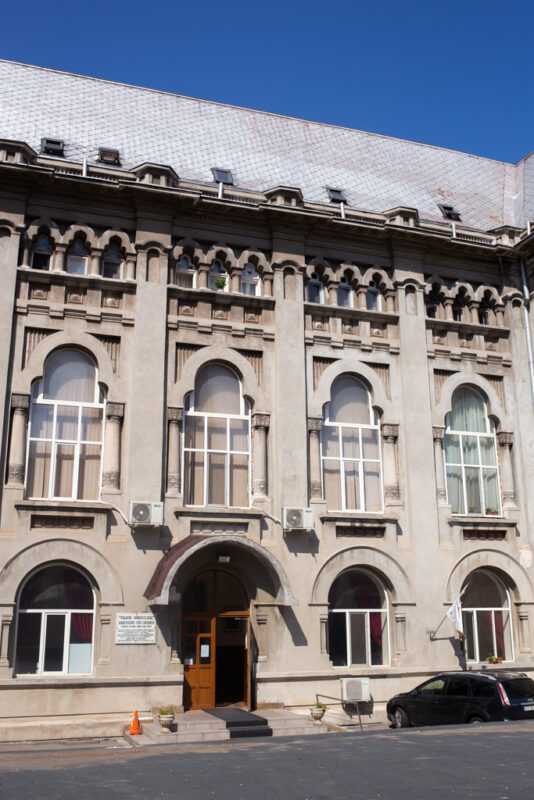 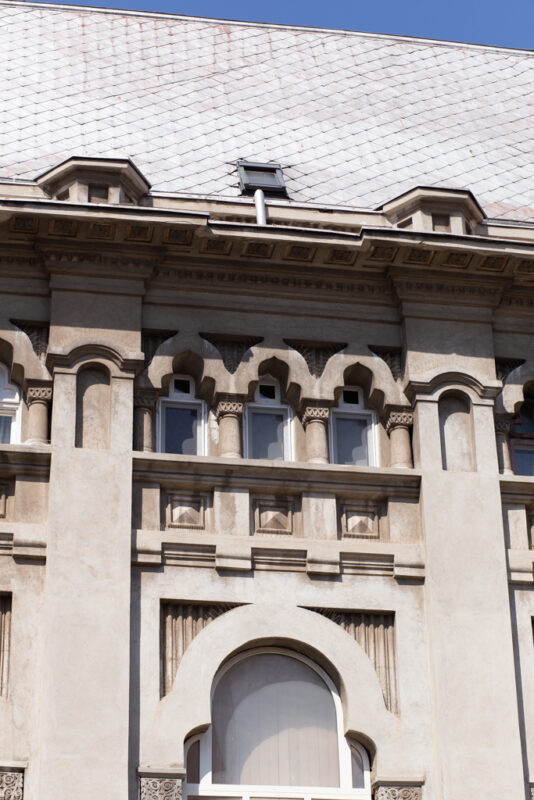 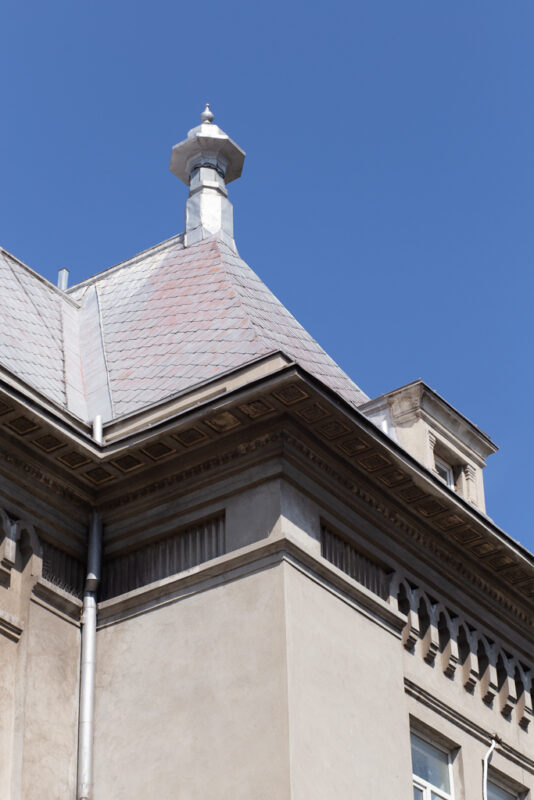 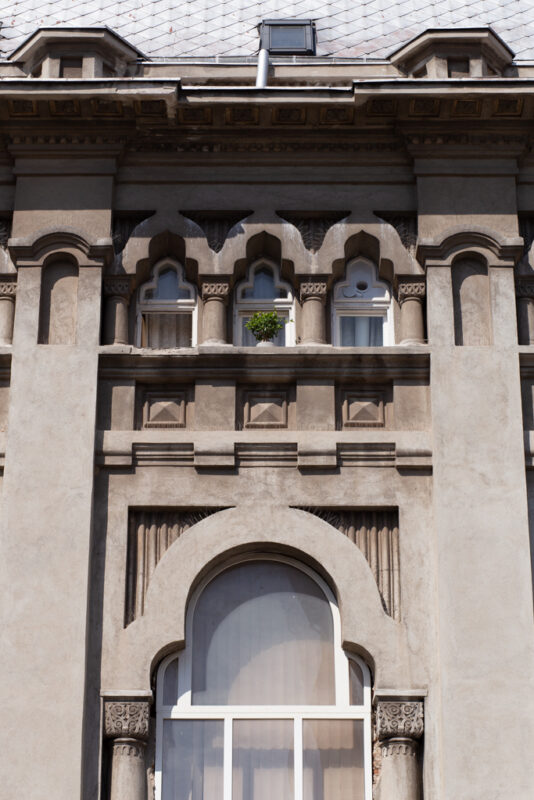 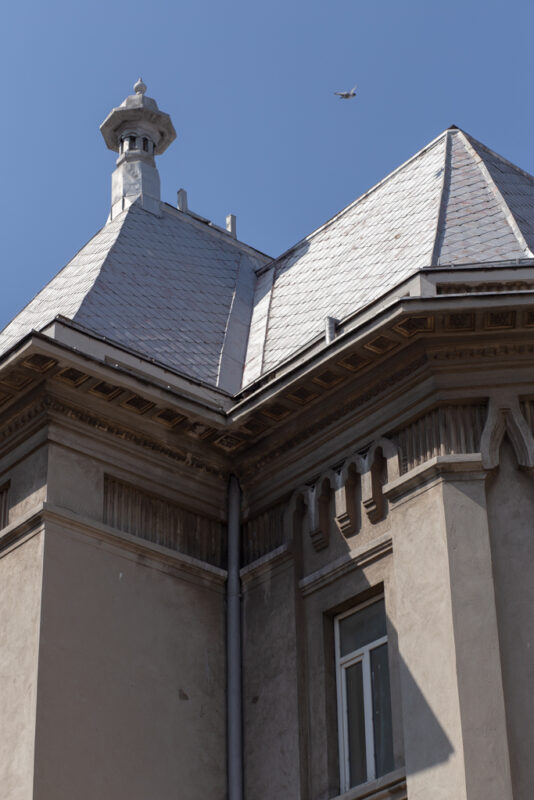 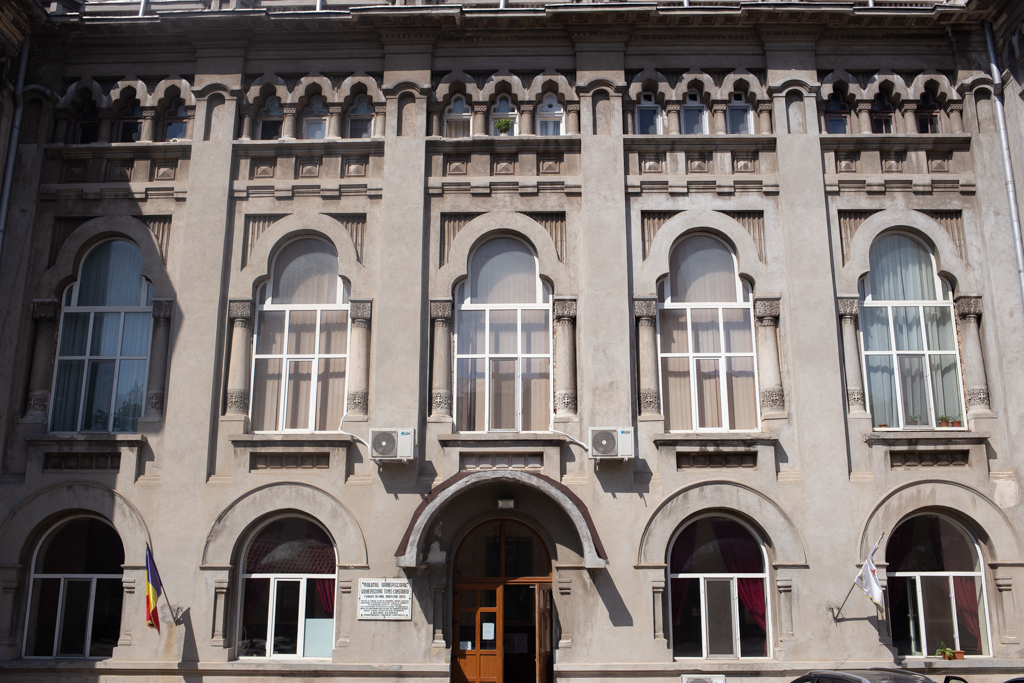 The palace was built in the neobyzantine style in order to fit in with the Saints Apostles Petru and Pavel Cathedral, located right next to it, the two being parallel to each other. The plans for it were made by the architect Ion D. Enescu. Watched from the street, the palaces is deeply built and is of impressive dimensions, built on four levels, with two facades and sustained by large sized abutments. The windows have different shapes: semicircular, rectangular or in the form of a broken arch. On the last level they are placed in groups of three, and on the ground floor the frames of the windows are made in a romanian style.

The stepping stone was placed down on the 24th of May 1925, being present PF Miron Cristea, the Patriarch of the Romanian Orthodox Church, the Minister of Cults, Al. Lepadatu, the prefect of Constanța, Nicolae Negulescu and the mayor of Constanța, Virgil Andronescu. During the construction works, in 1926, the main entrepreneur, Gh. Pruncu from Constanța, committed suicide because of the financial burdens and debts. In June 1927, the Minister of Cults and Arts took notice of the final reception, but the works were de facto finished and the building inaugurated only in January 1934. Some other works continued until 1957-1958, in the parts affected by the soviet bombardments.

For two decades in the communist era, 1957-1977, the Musem of Archaeology operated in the building. When the museum was relocated to Ovidius Square, in the building of the palace operated the County Library. Only in 1998 did it regain it’s initial purpose. 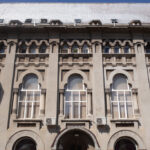 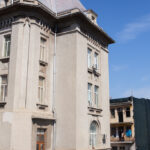 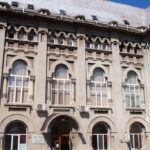 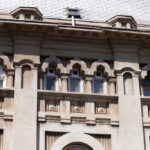 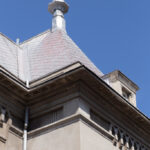 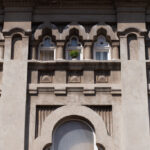 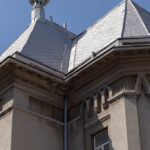 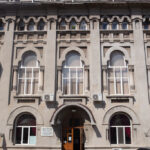