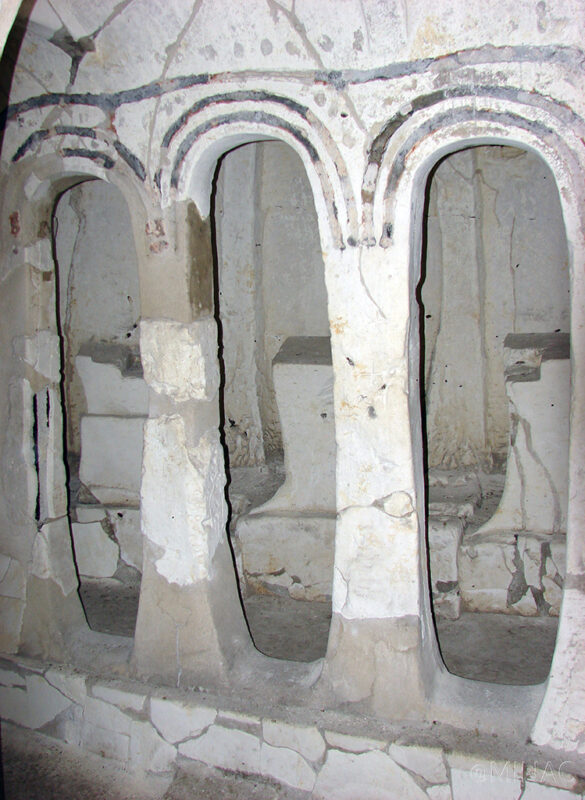 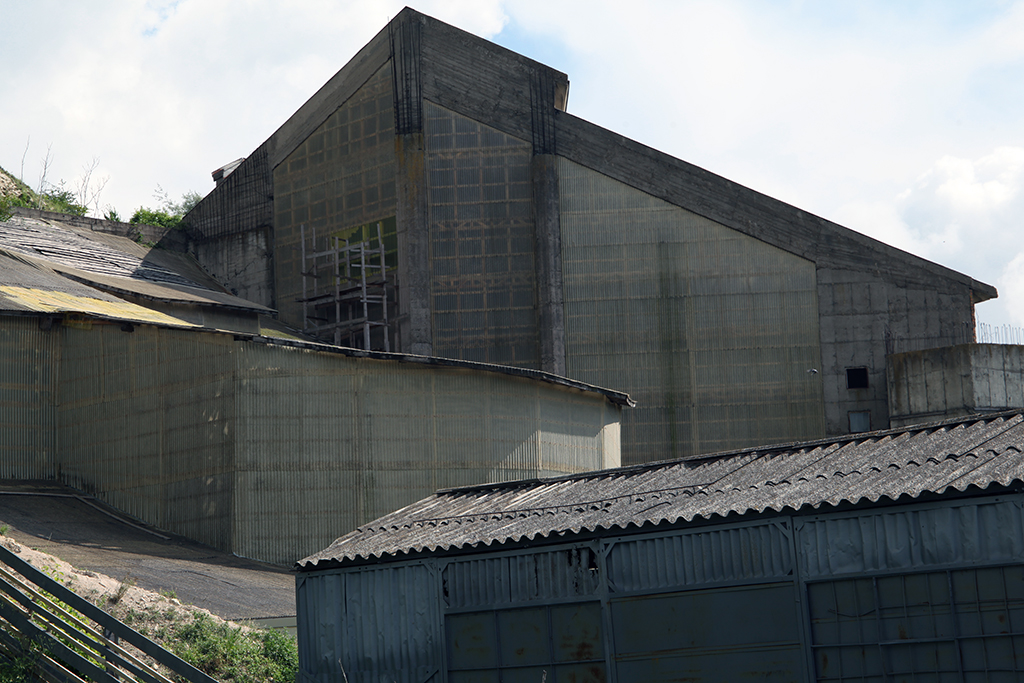 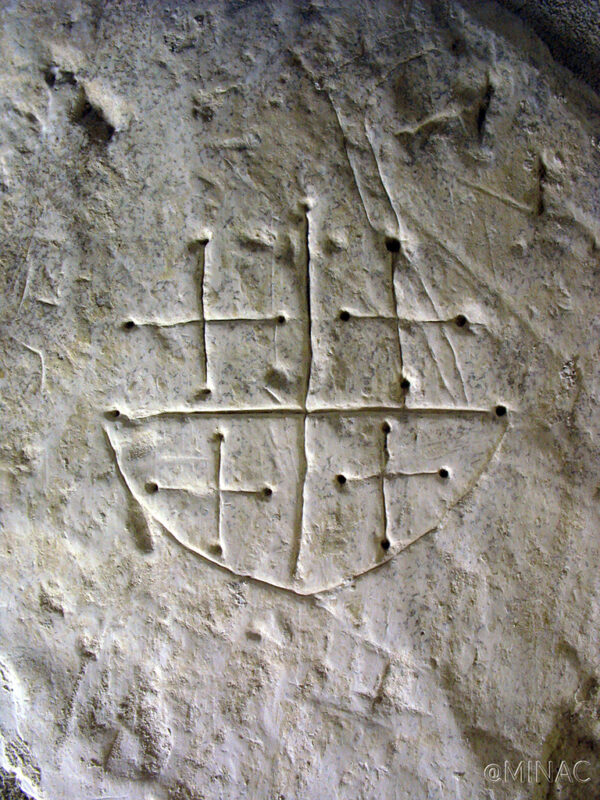 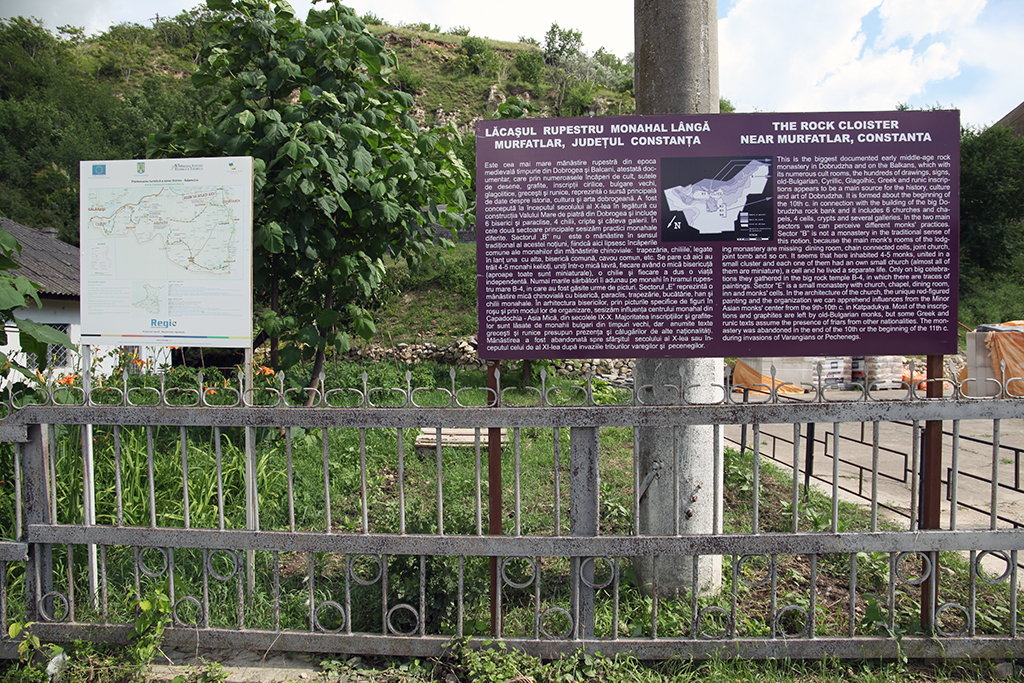 The six church and sanctum ensemble on the chalk cliff at Murfatlar has the date 992 written in an inscription discovered here. The complex is formed out of a system of galleries linked to each other, after the model of the early subterranean Christian settlements in Cappadocia (Turkey of today).

On the churches’ and sanctums’ walls were scratched small crosses, people, animals, liturgical scenes, all in a naive manner. The churches, in general, have semicircular altars, with an apse shaped vault. Rectangular gouges were dug into the chalk pavement and in the axis can be observed socles that were, probably, the Holy Table.

The churches’ nave retains diverse types of crosses, simple or dotted, Maltese crosses framed in a square, riders armed with spears, bows and arrows, horses and other animals. In the immediate vicinity of the chalk cliff that the cave ensemble was dug into can be found the great stone wave, built by the Byzantines in the 10th century, with the purpose of defending Dobrogea (Byzantine province) by barbarian invasions.

In the 11th century, after the attacks of the varangians and the pechenegs upon Byzantine Dobrogea, the cave ensemble of Murftatlar was abandoned. Archaeological researches discovered inscriptions, ceramic, household tools, objects of worship, a graveyard, fireplaces, and crosses. 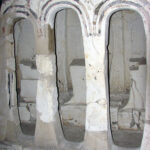 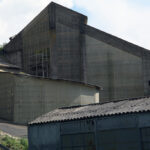 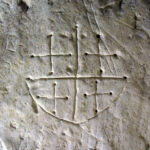 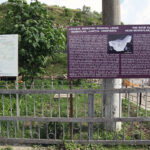 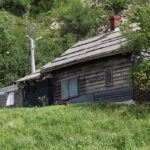