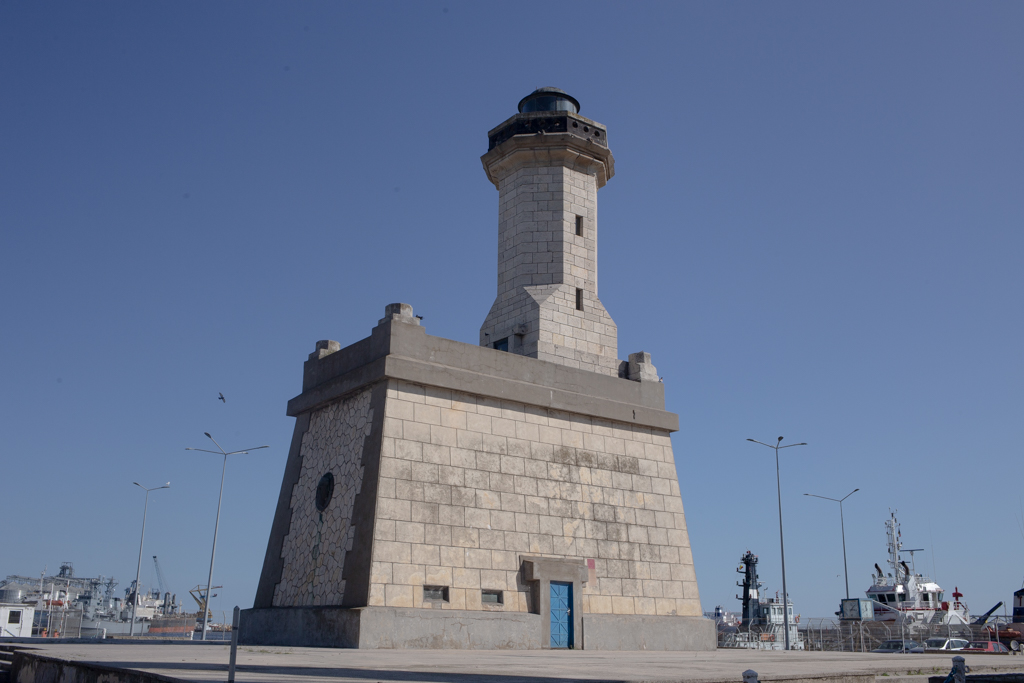 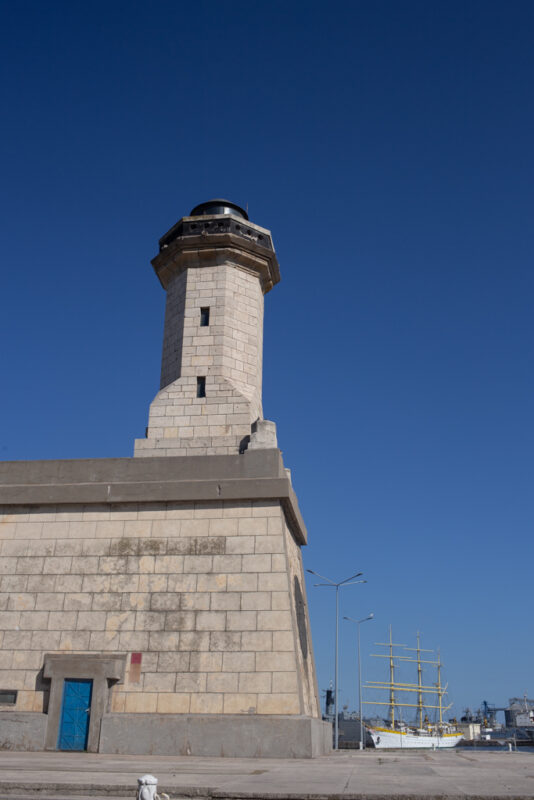 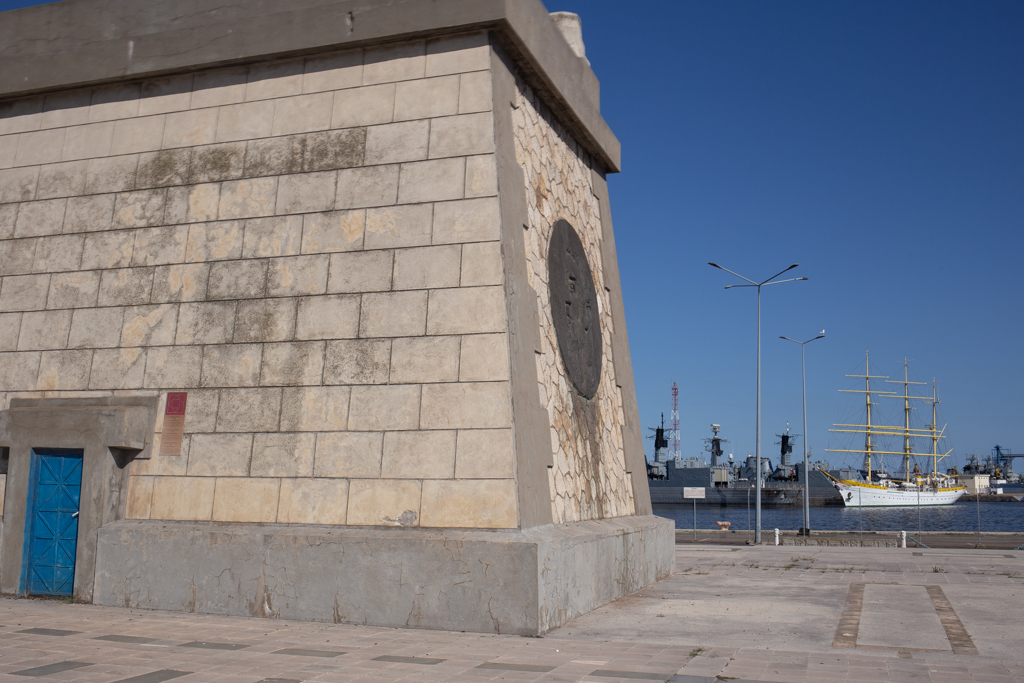 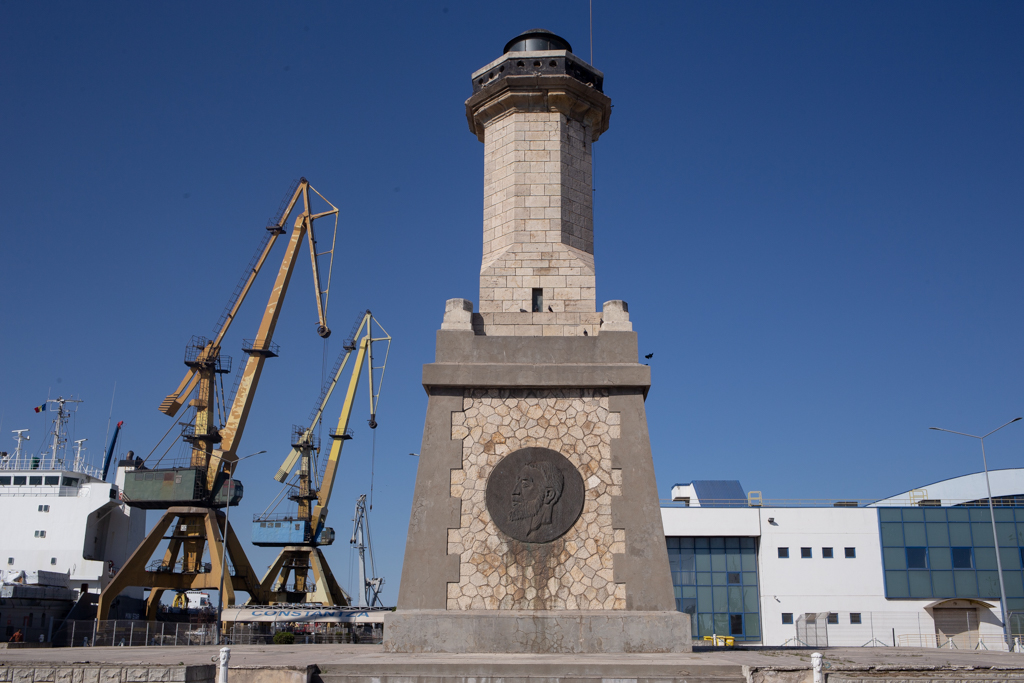 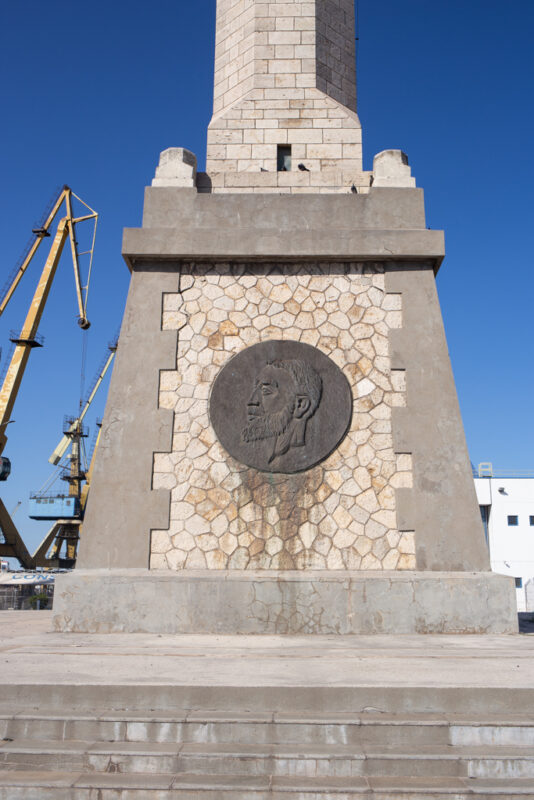 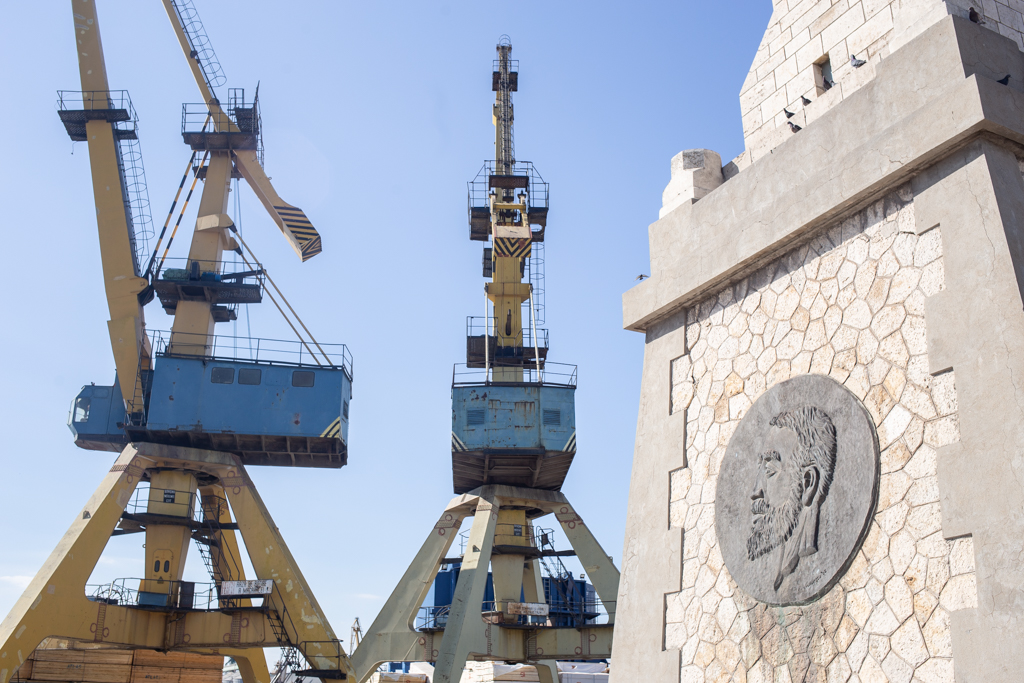 The lighthouse is made out of stone, it is 13 meters tall (the entire building goes a little over 21 meters above sea level) and it was named after the first king of Romania after the country gained independence, Carol the First. He also built the Constanța harbor, where the lighthouse is located, offshore, but also most of the infrastructure that linked Dobrogea, which until then belonged to the Ottoman Empire, with the rest of the country, decisively contributing to the fast and fulminant development of the area.

The grandeur of this historic monument is emphasized by the two edifices, of Emperor Traian and King Carol the First, placed on the two narrow sides of the lighthouse. The edifice of Carol the First was destroyed by the communists, in their attempt of erasing Romania’s royal evidence, but it was rebuilt by the plastic artist Traian Marinescu in 2002 and replaced on the lighthouse.

On the large side parts, the three plates carefully placed on the stone are the only ones revealing important moments in the history of the lighthouse: the inauguration of Constanța Harbor bt Carol the First in 1909 and the rehabilitation of the lighthouse on the occasion of the 100th year after it’s own inauguration, in 1996.

The Carol I Lighthouse has an an incredible story that left it’s mark on the modern history of Constanța from 1909 until 1961. It became inactive since the year 1961, handing over the relay to the Landing Lighthouse, one of the most modern of the time, inaugurated in 1960, and to the White Lighthouse, located at the extremity of the extended pier, put to use 12 years later, in 1972. 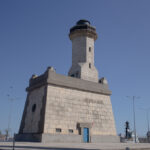 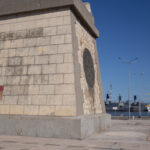 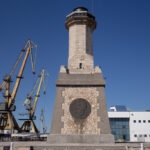 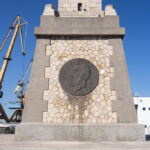 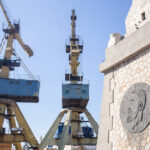