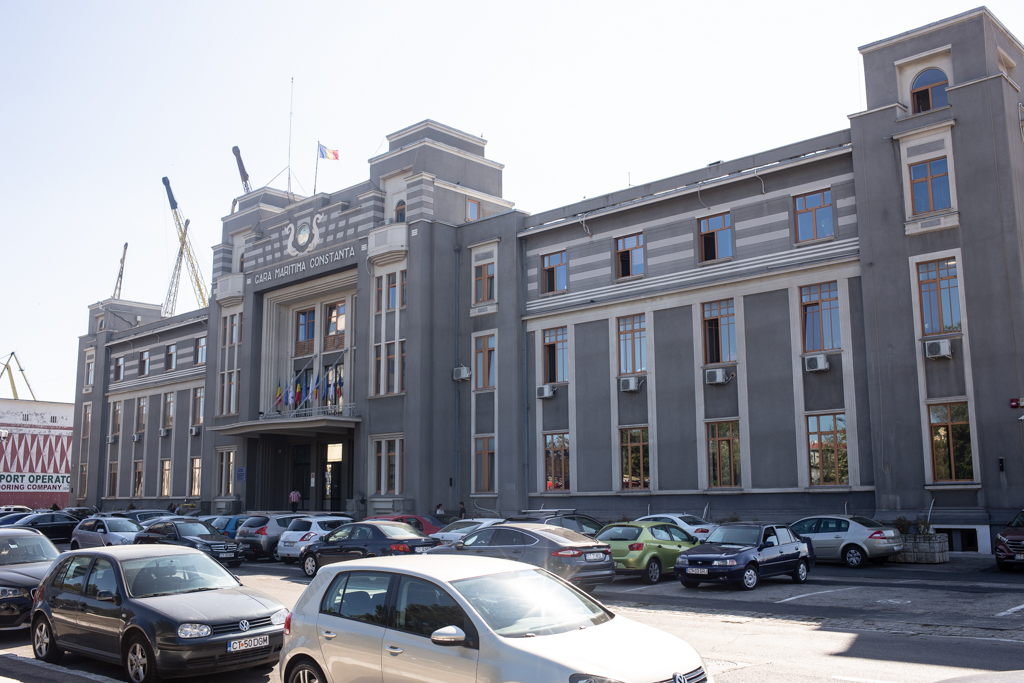 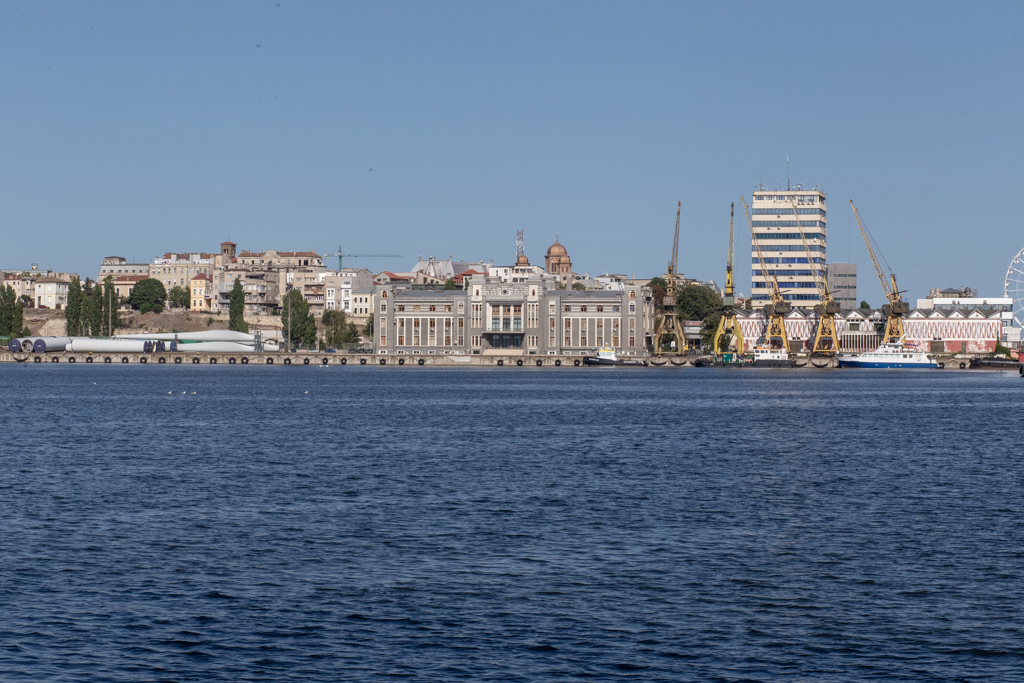 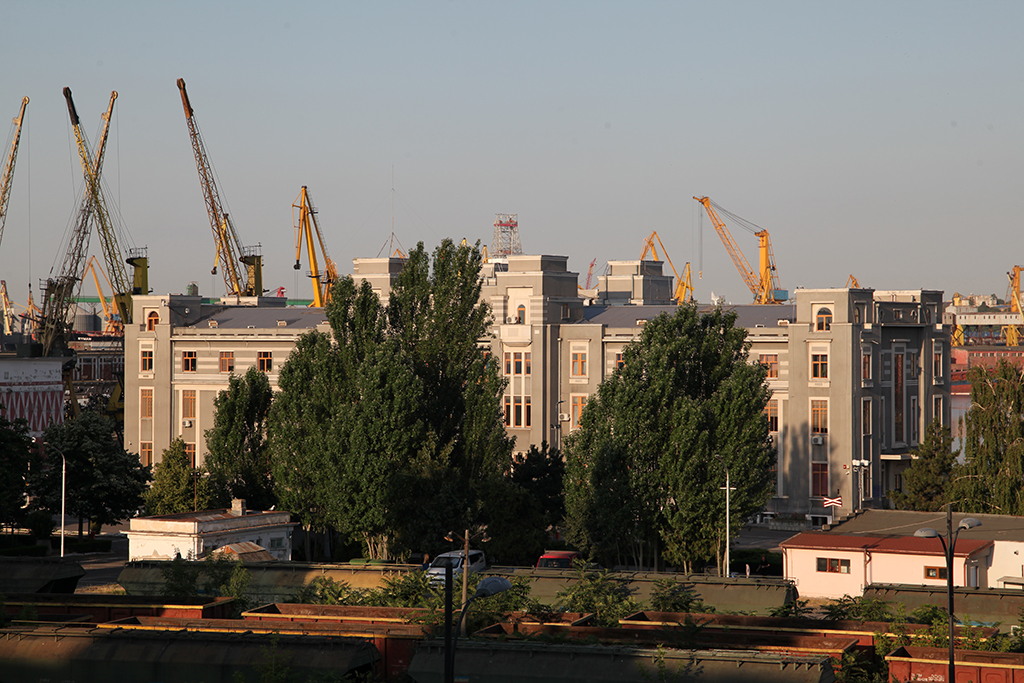 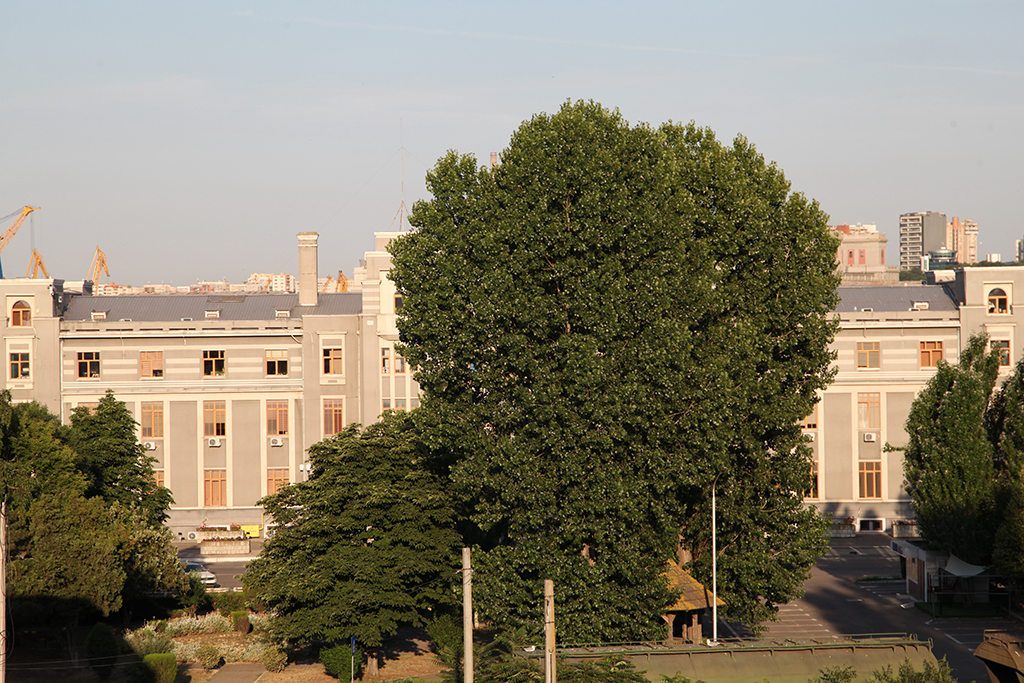 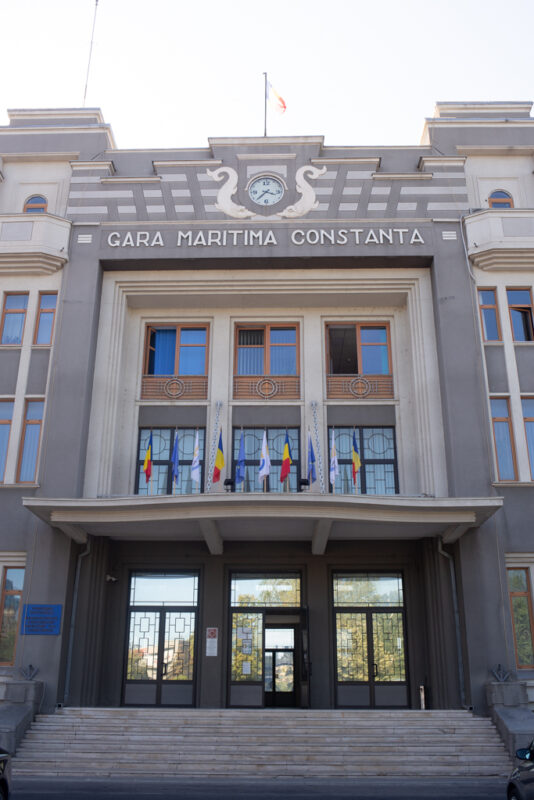 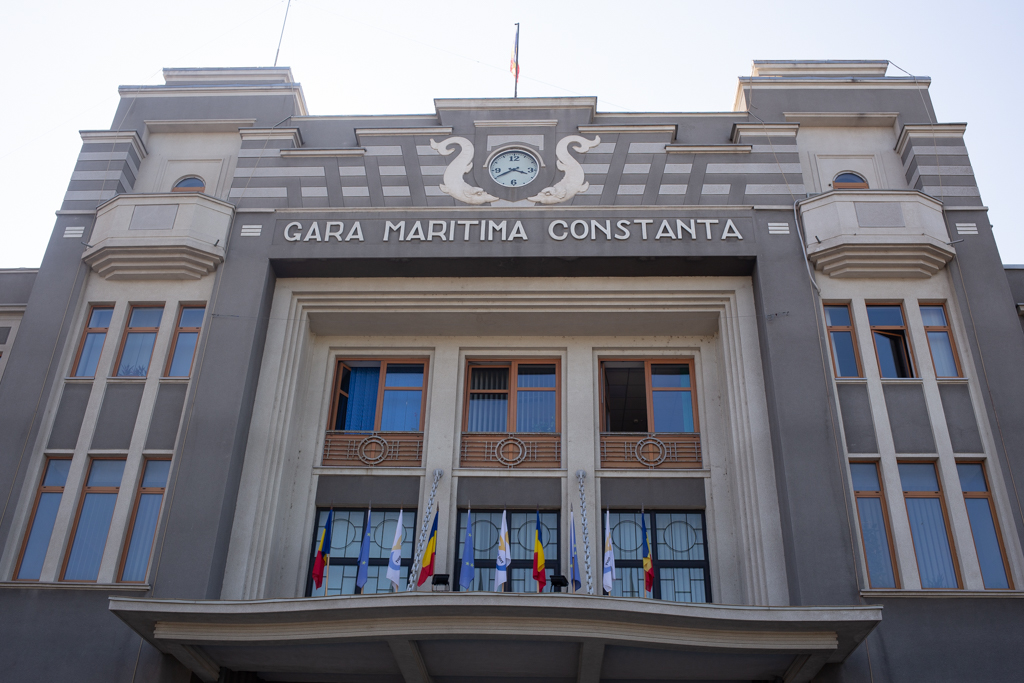 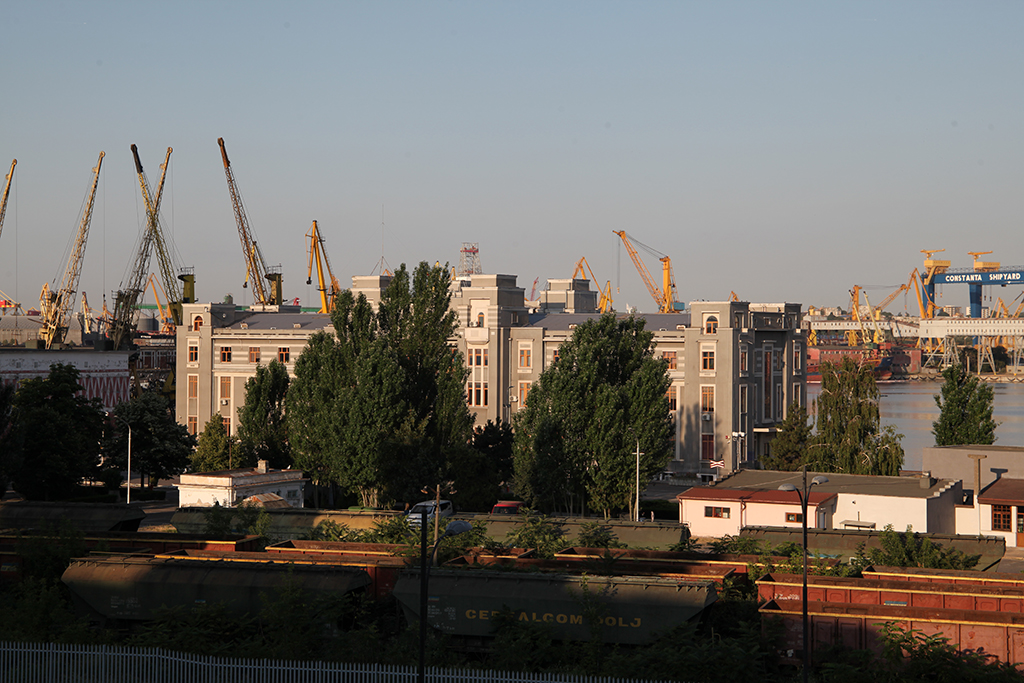 The sea station is one of the biggest and most representative Art Deco buildings in Constanța and in Romania. The semi-basement was below sea level and hydraulic concrete was used for it, a rare invention in Europe at that time, and volcanic turf was brought from the Santorini Island in Greece. The Sea Harbor of Constanța included 77 offices and public spaces, on a built surface of 1 324, 12 square meters and a usable surface of 4 404,74 square meters.

The building included a spacious hall for waiting and receiving people, restaurants, a protocol room, offices. The Sea Station was opened for providing sea transport for passengers, operated by the Romanian Sea Service between the harbor of Constanța and destinations from Greece, Turkey, Lebanon, Israel (British Palestine), Algeria, Italy, France, Egypt. Also, from the Sea Station left the transatlantic voyages, which linked Constanța to New York.

The Sea Station was inaugurated on the Marine’s Day, 15th of August 1934, in the presence of King Carol the Second (who unveiled, on the same day, the statue of Mihai Eminescu on the Cazino’s cliff) and of the Crown Prince Mihai, Great Voivode of Alba Iulia. 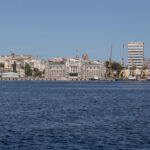 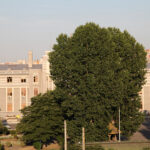 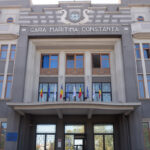 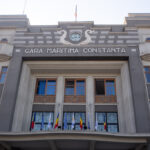 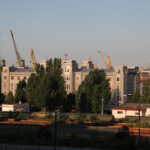