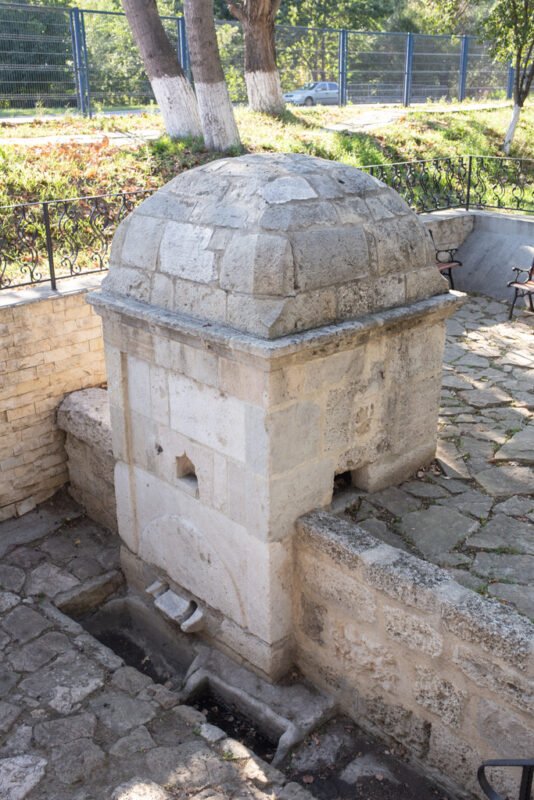 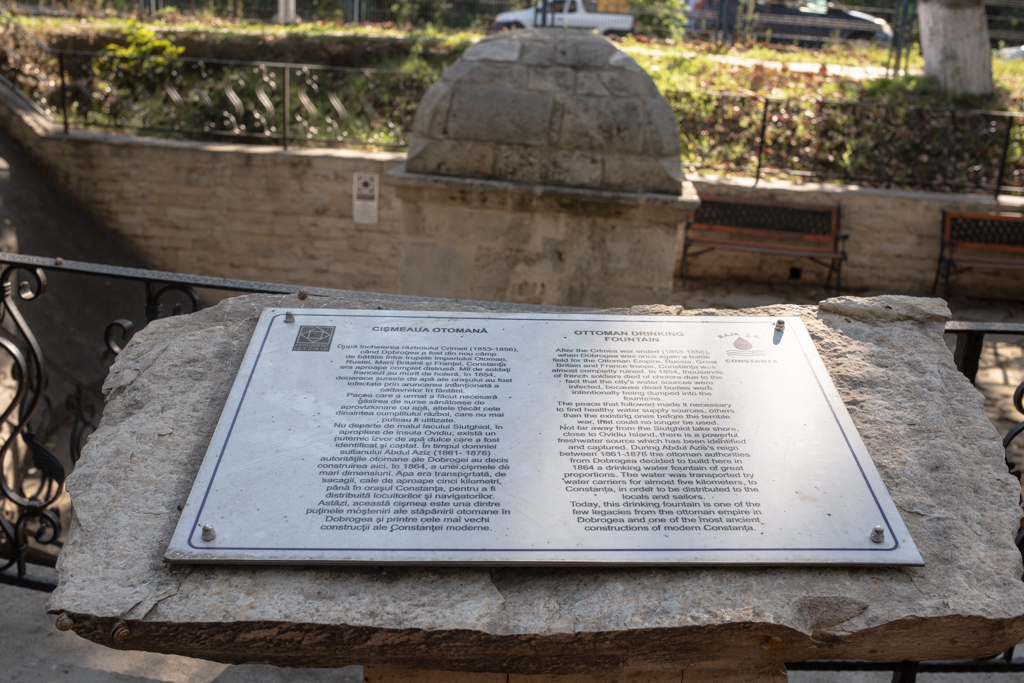 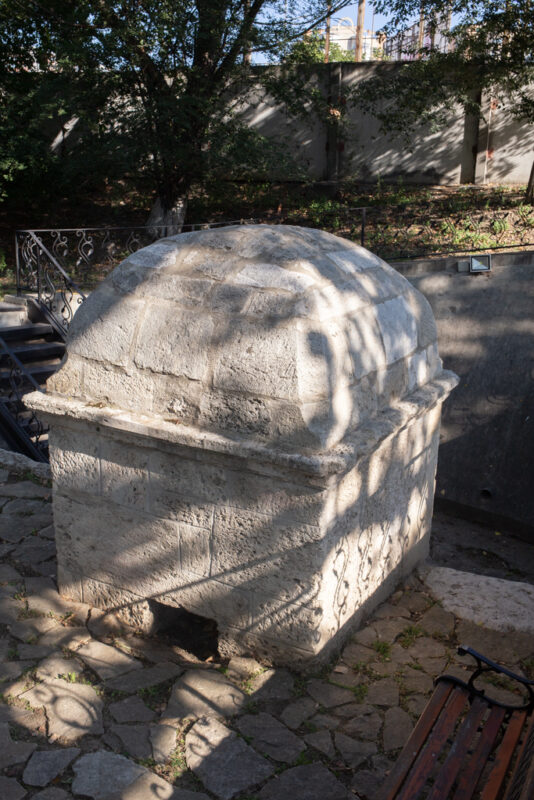 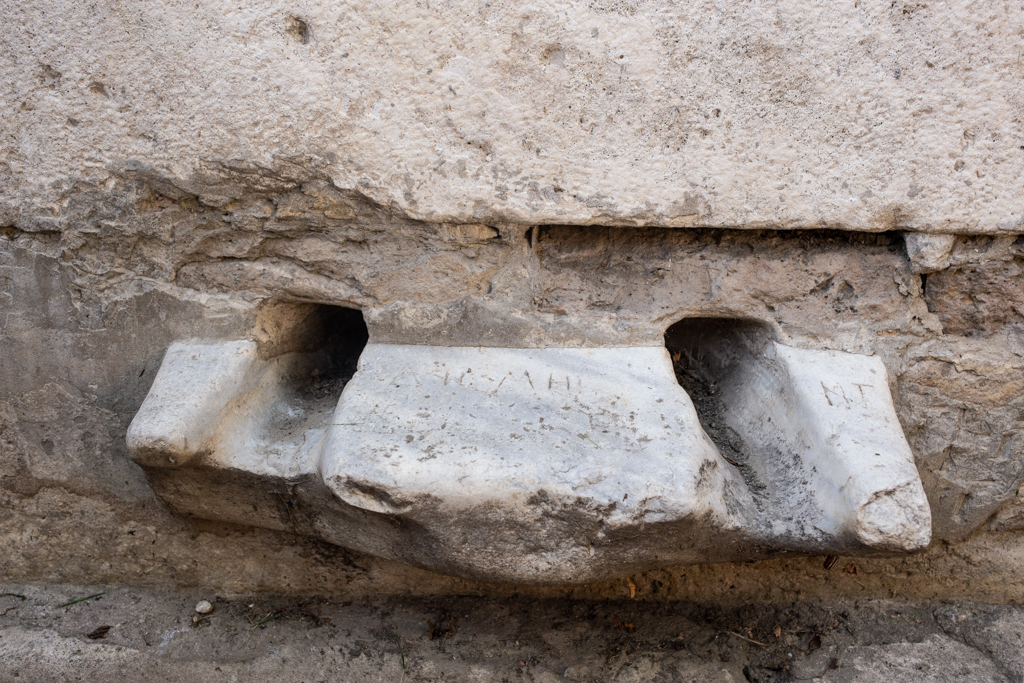 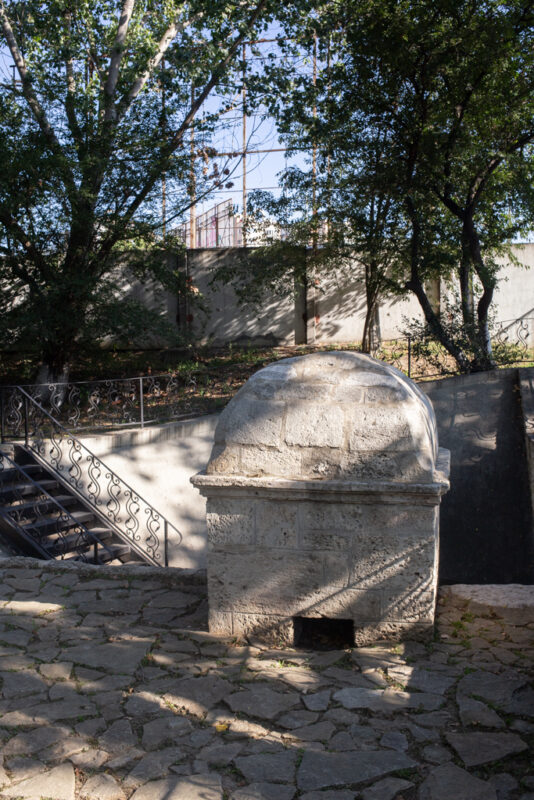 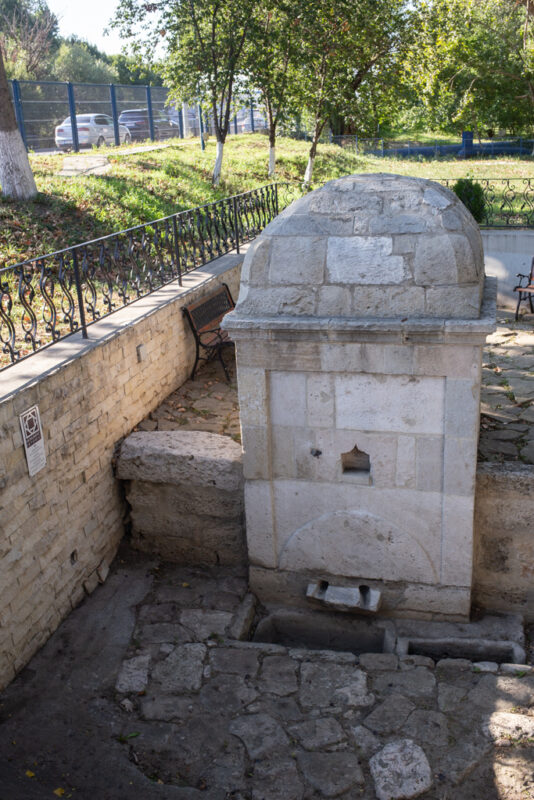 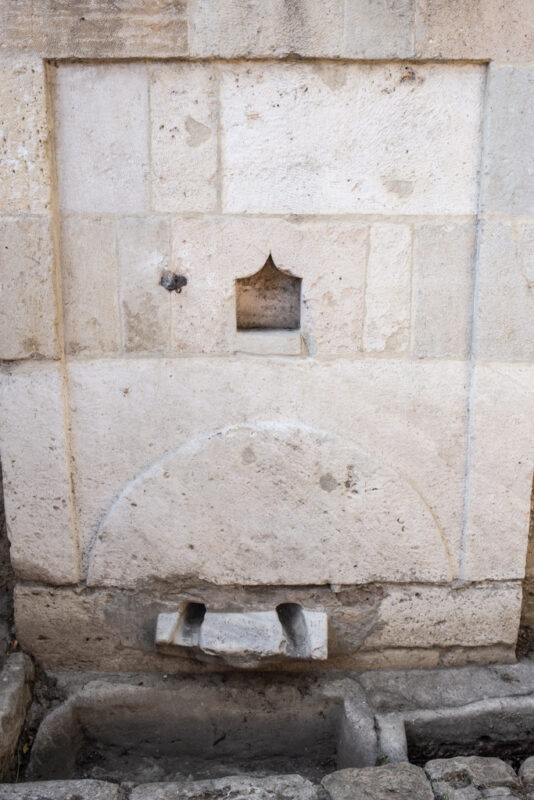 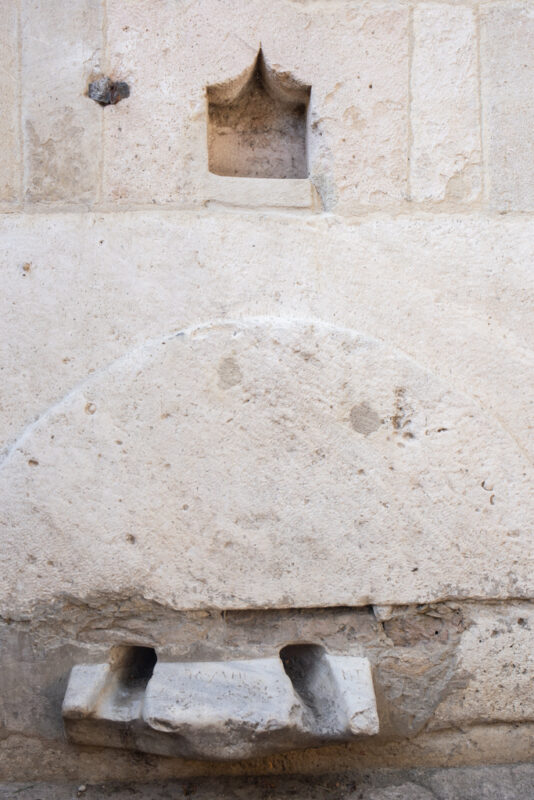 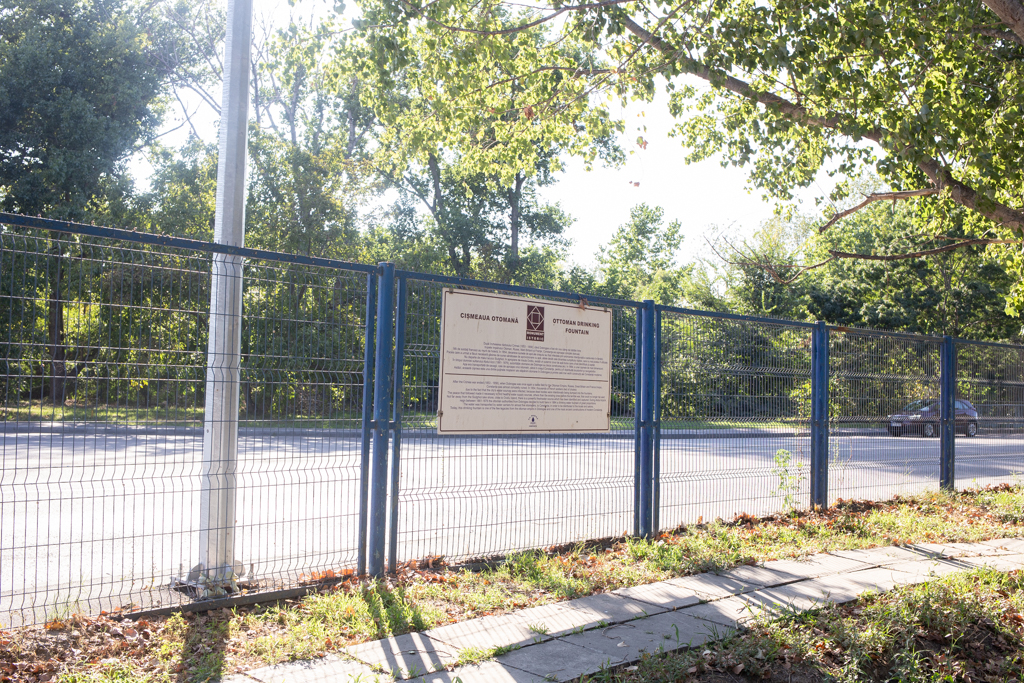 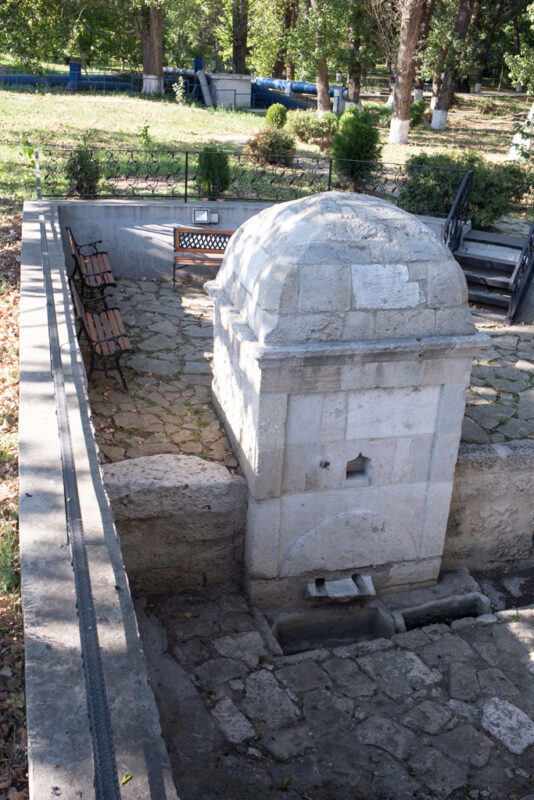 It was the year 1864, during the reign of Sultan Abdul Aziz, when the ottoman authorities decided the construction of this water pump located more than 5 kilometers away from the gates of the old town. Beautifully proportioned, built out of massive stone, with a defining dome, beautifully arched, without outside decorations of religious inscriptions, with a sober line, the ottoman water pump of Constanța is a splendid piece of architecture of the mid-19th century.

The water from here was transported diligently, without interruption, by water carriers, who heaved their donkeys on the dusty during suny times and muddy during rainy times. For sure, the uninterrupted journeys of the water carriers who were bringing the precious liquid to the citizens of Kustenge and the foreigners who arrived at the harbor shaped the route so well from the water pump to the Peninsula that the modern architects of Constanța decided that this pathway should represent the most important boulevard of the city: Tomis.

Sultan Abdul Aziz gave water to the city from the sea shore through the water pump he built and he remained in the city’s memories through his foundations: Hunkiar Mosque and Metamorfosis Church, the first orthodox church of old Kustenge, built by the greeks of the city between 1865 and 1867, thanks to the firman offered by the good sultan. 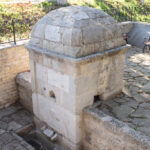 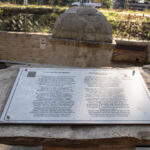 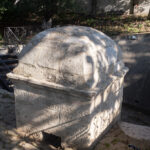 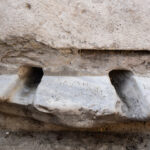 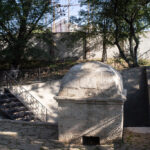 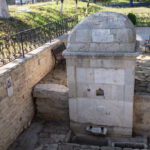 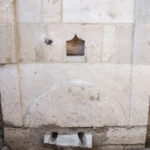 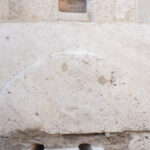 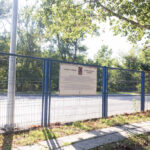 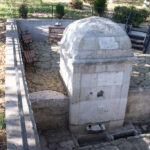