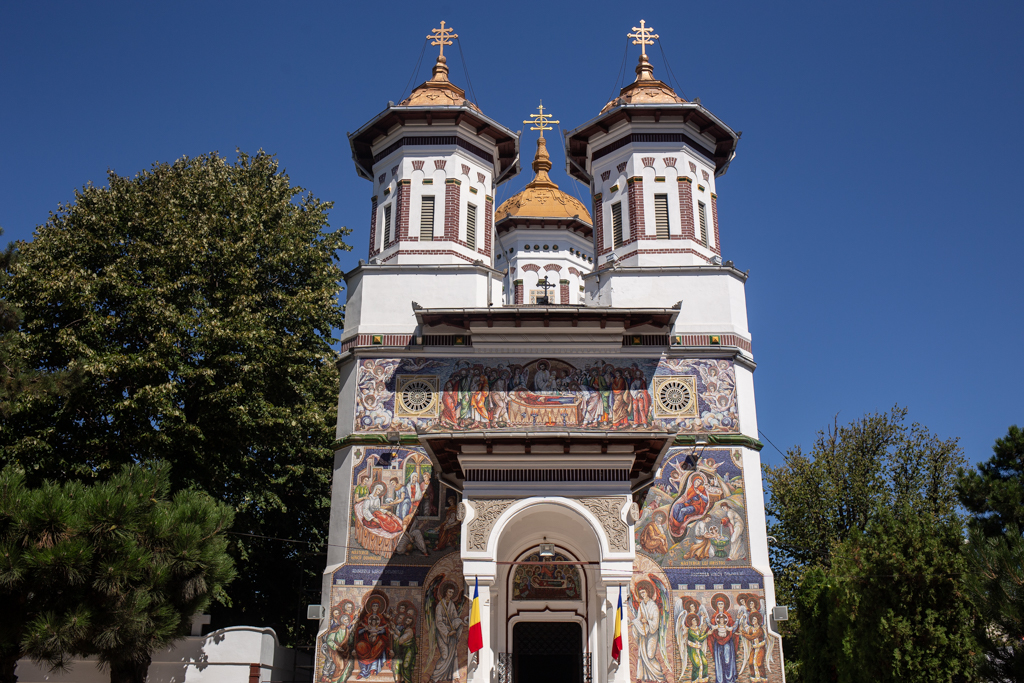 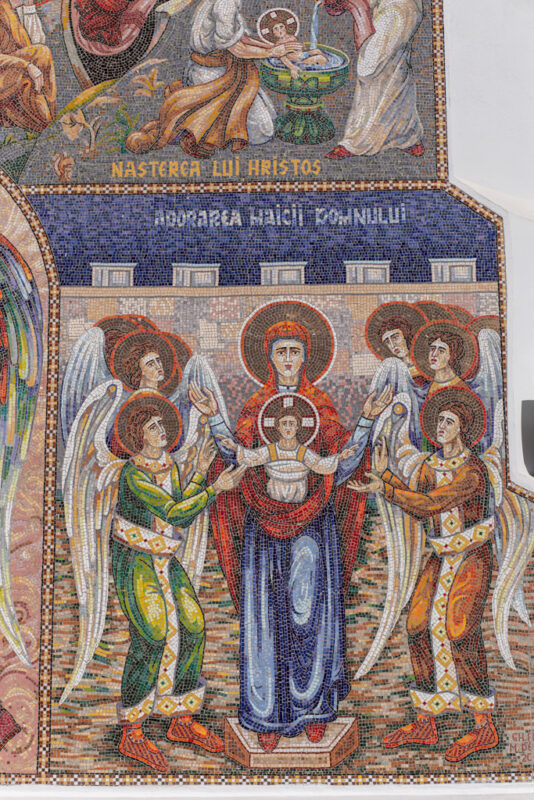 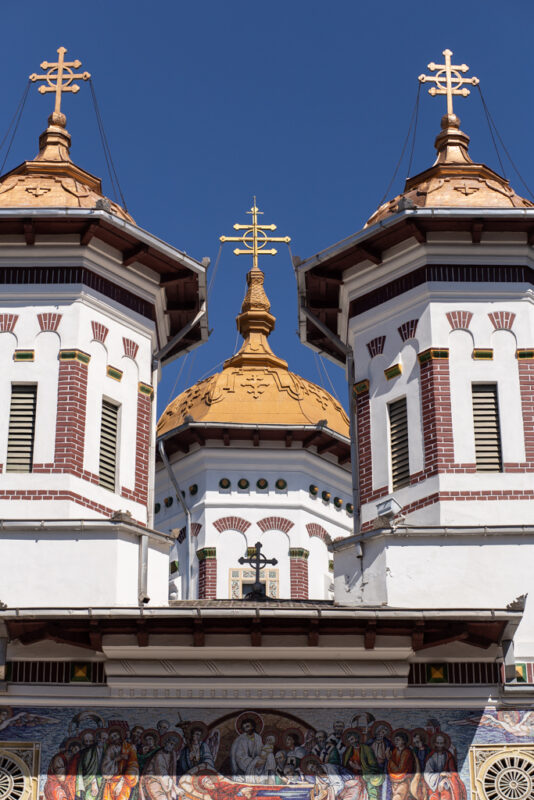 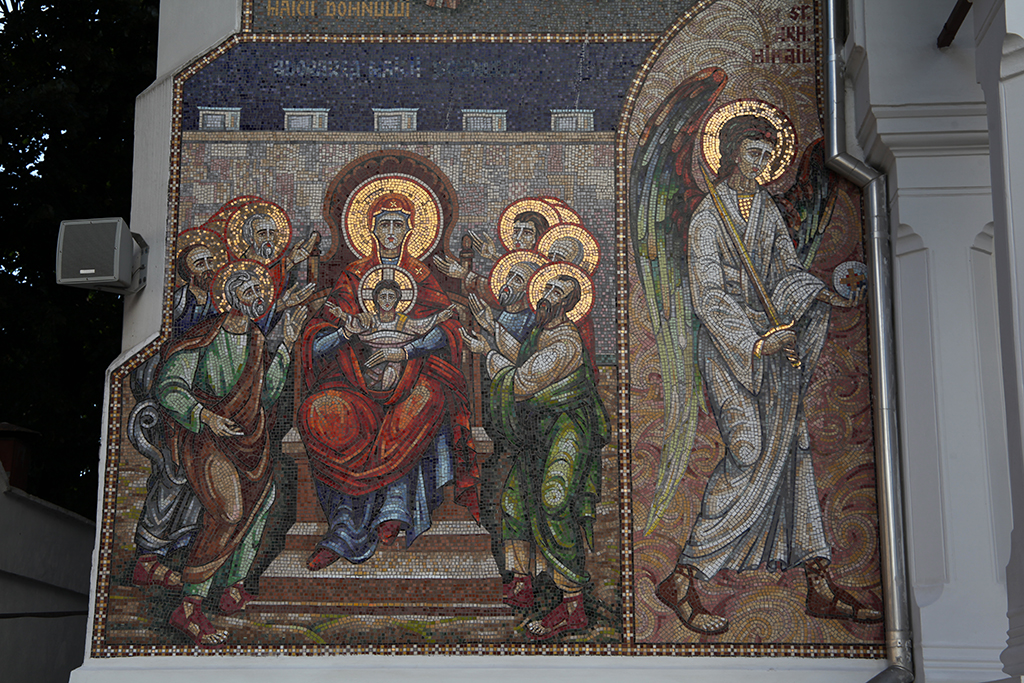 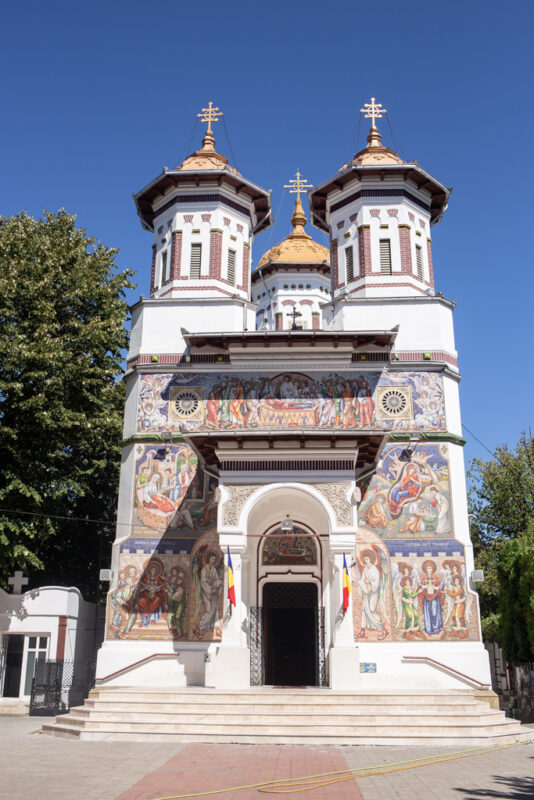 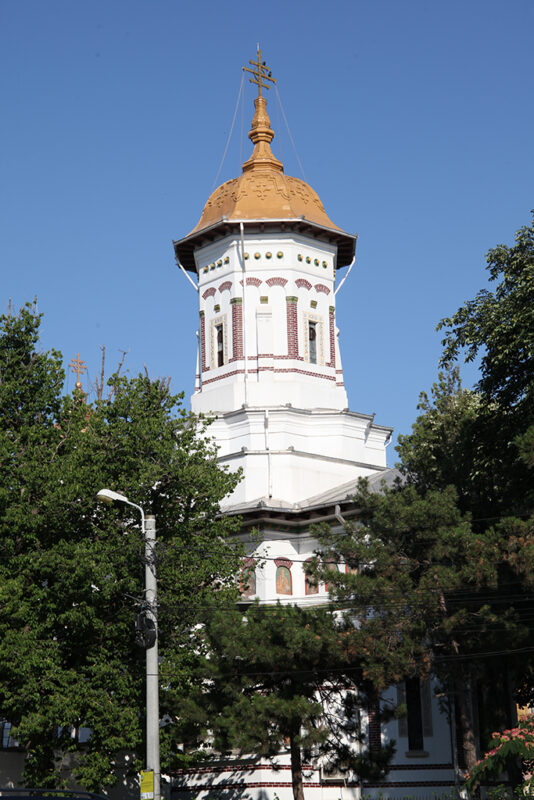 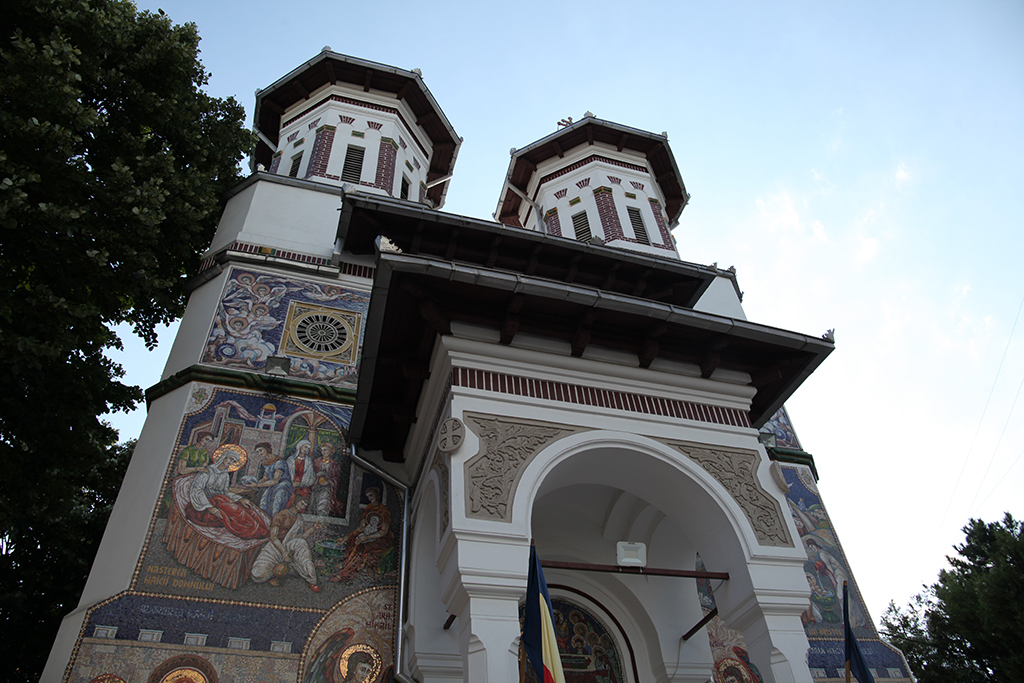 Following a byzantine-romanian style, “Adormirea Maicii Domnului” Church was built between the years 1905 and 1911, going by a design of engineer Polizu. The mural picture was made in the years 1910-1914 by an apprentice of Nicolae Grigorescu, the painter Gheorghe Marinescu, in a renaissance style. The stained glass of the windows were made in Bucharest, by Hugo Gross, in the mirror and stained glass factory.

The iconostasis’ plan was made by architect G. Mandrea, and then sculpted by C. M. Babic, the same as the furniture, in fact. The outside mosaic, with a 60 square meter surface, was realized in the years 1999-2000, by Gheorghe Firică, president of the Union of Plastic Artists, Constanța branch, and Marian Deaconu. During the time when in Constanța there was only one orthodox church, The Saints Apostles Petru and Pavel, the future cathedral, father Nicolae Paveliu, with the blessing of Pimen Pretura, bishop of the Lower Danube, started a fundraising campaign for the building of a new church.

The stepping stone was placed down in 1906, and after 5 years of work, in 1911 was blessed by the All Holy Nifon, bishop of the Lower Danube. The choosing of the patron saint, which ended up being Saint Mary was made in order to link it to the festivities that took place on the 15th of august for the romanian navy, allowed both holidays to be celebrated together by the people of Constanța. 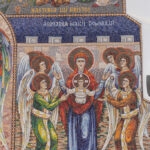 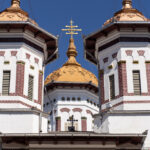 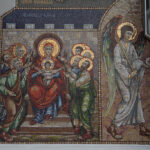 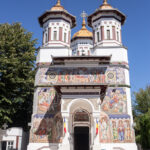 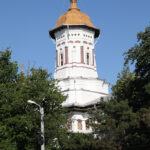 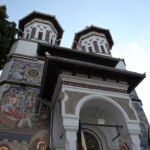