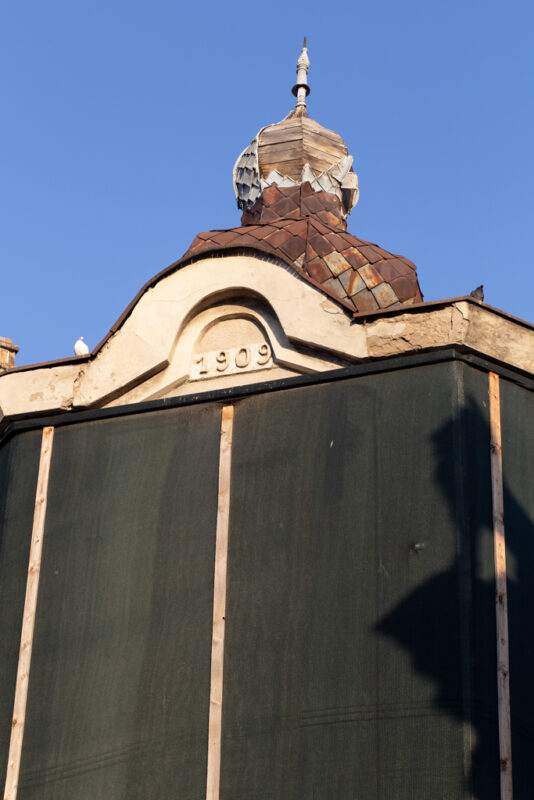 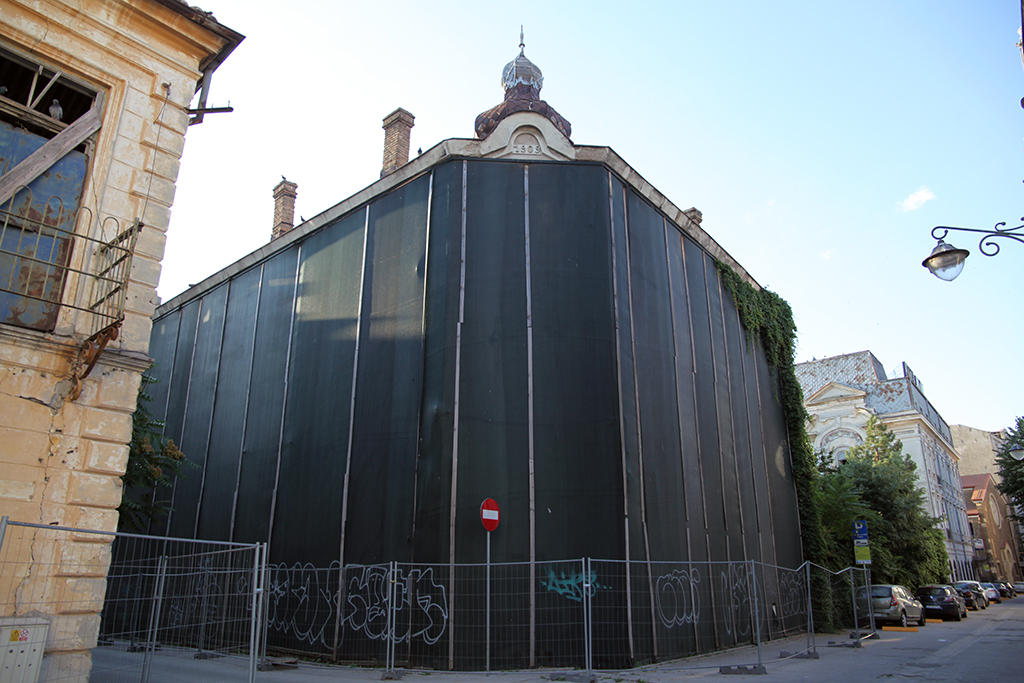 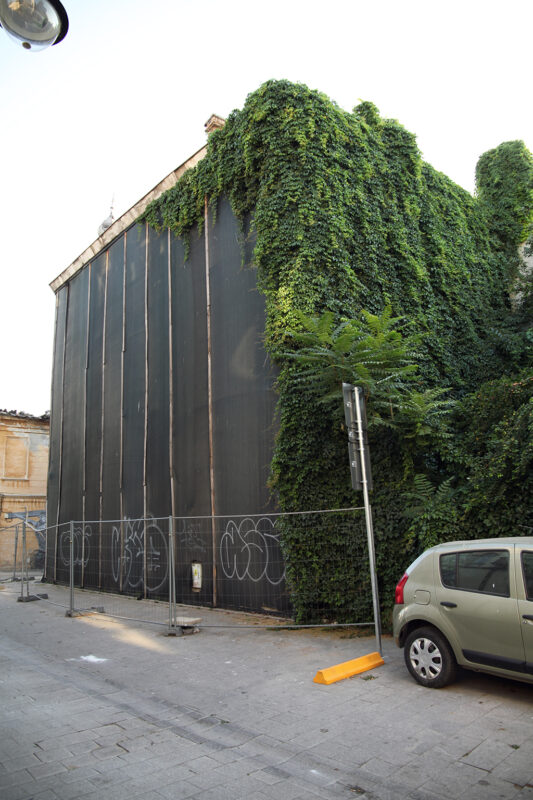 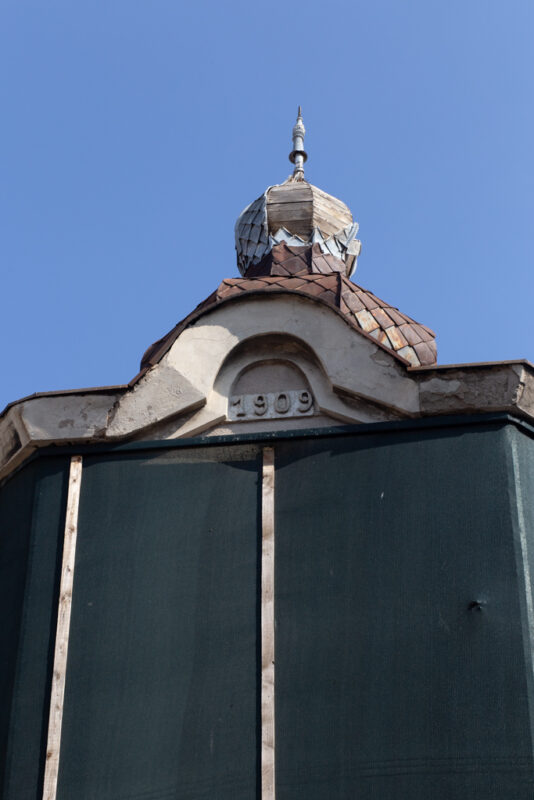 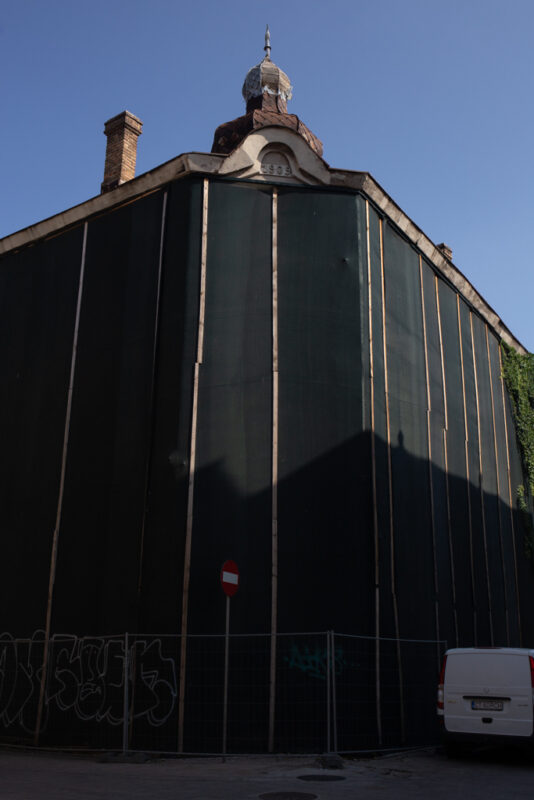 Britania Cabaret is the first Vaudeville venue in Romania and The Balkans, opened in the summer of 1909. Built in the Art Nouveau style, the building’s facade has particular elements that framed the windows facing the inside terrace as well as the balcony, with hardware, which is lost today, The beveled corner of the building, with a scaled roof and dome, has the year of construction inscribed on it. The building included a semi-basement, with a spacious ground floor, where a luxury restaurant operated, with a scene and dance floor, and the upper floor had rooms for meetings.

The building has a generous terrace as well, encircled during its time by a stone fence and beautifully crafter hardware, on which a restaurant and space for dancing and artistic moments operated. Vaudeville bands, with dancers famous in Europe, came to the Britania Cabaret between 1909-1914 but also in the interwar period. The Birtania Cabaret was closed down by the military administration of the city in 1941, and then, in 1944, it was requisitioned by the soviet occupation troops.

From the end of the 50’s ann until the 1990s, it was an office building, including as the administrative headquarters of the Mining Enterprise “Dobrogea”. It is part of the extremely selective and rare patrimony of historic monument buildings that were primarily used as restaurants with magazine and vaudeville shows. 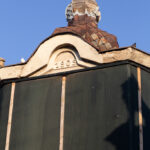 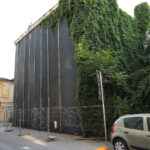 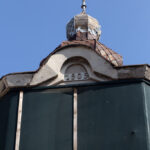 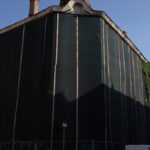