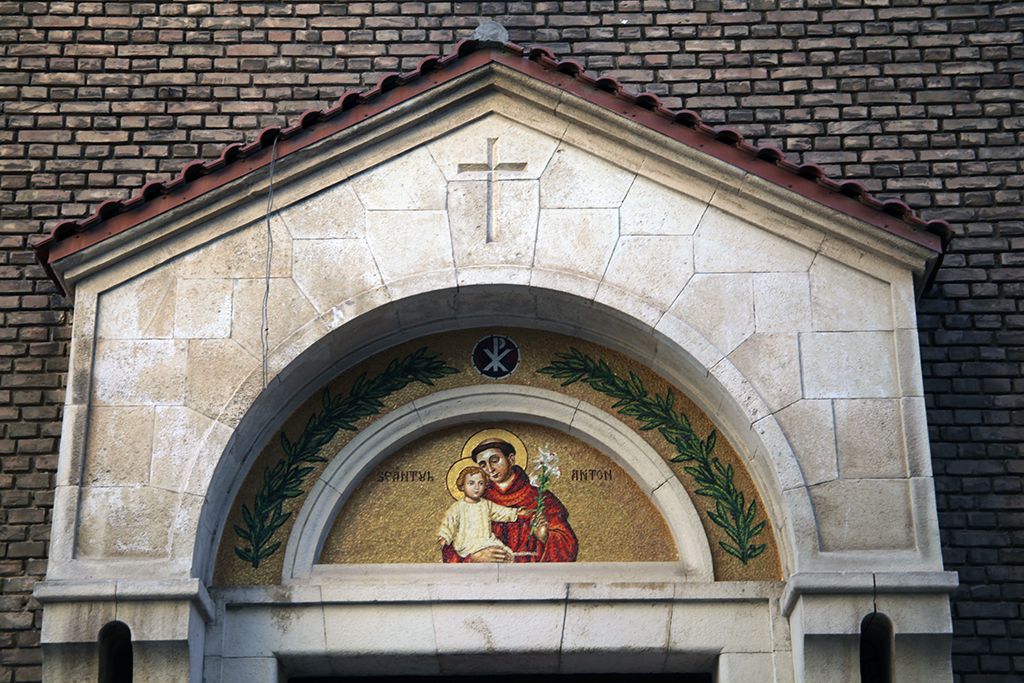 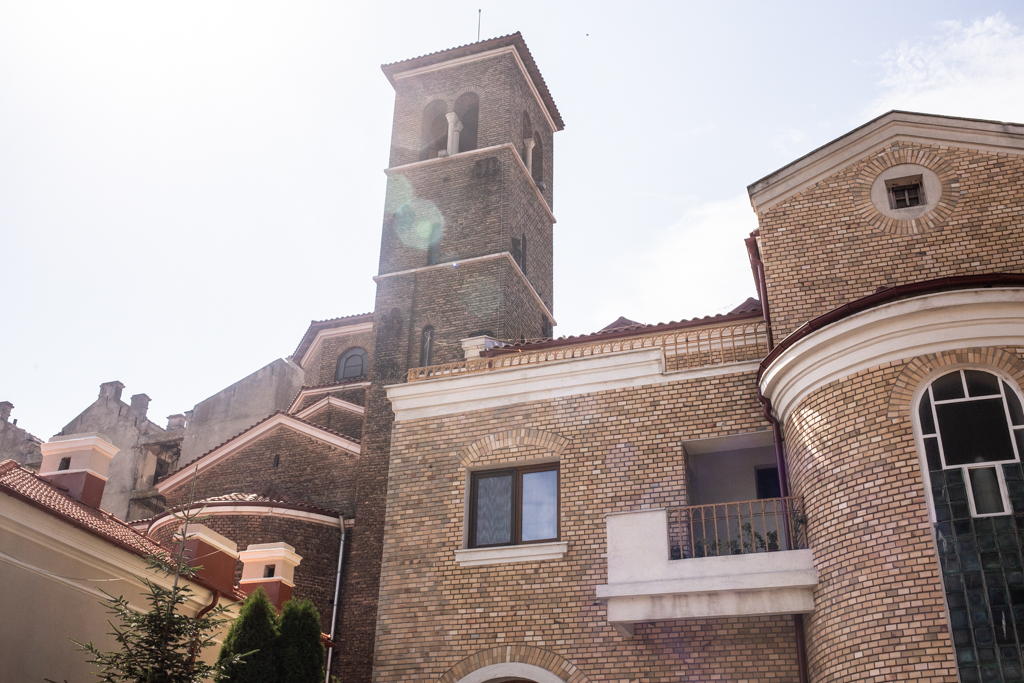 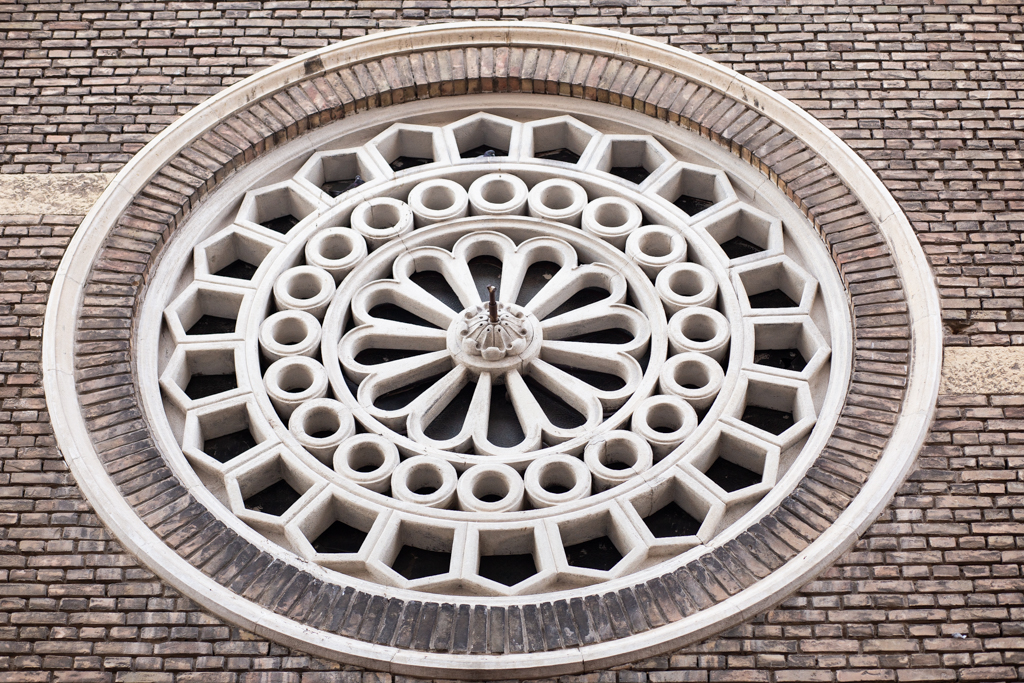 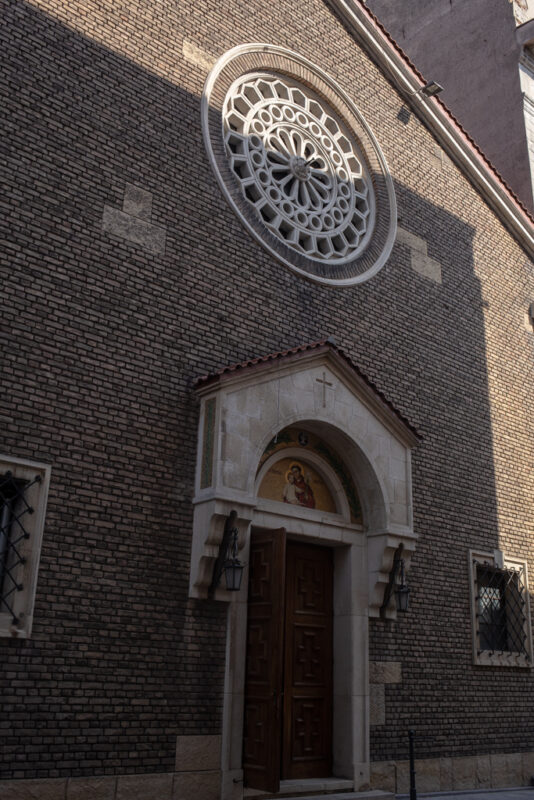 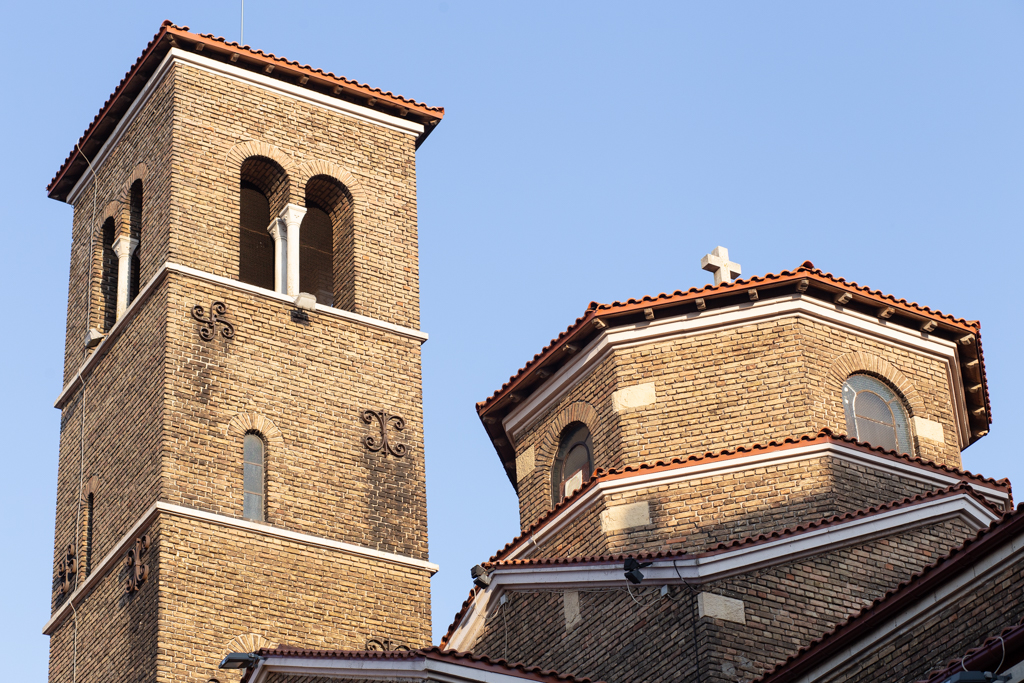 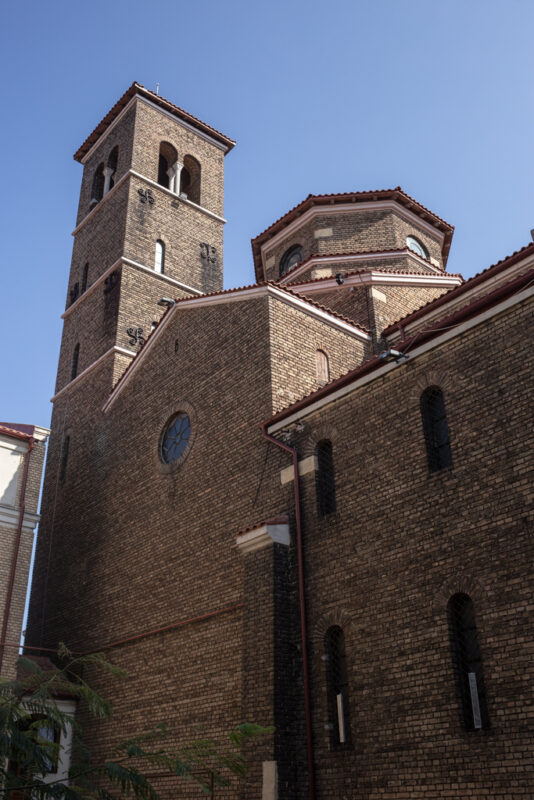 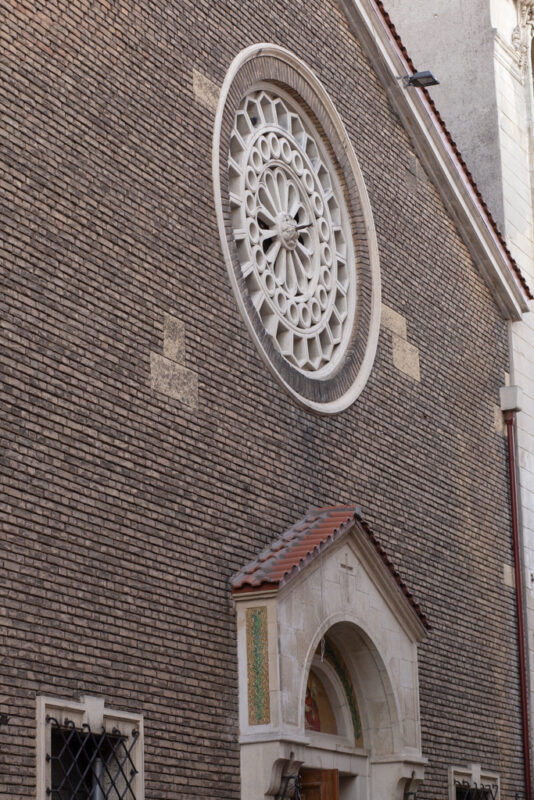 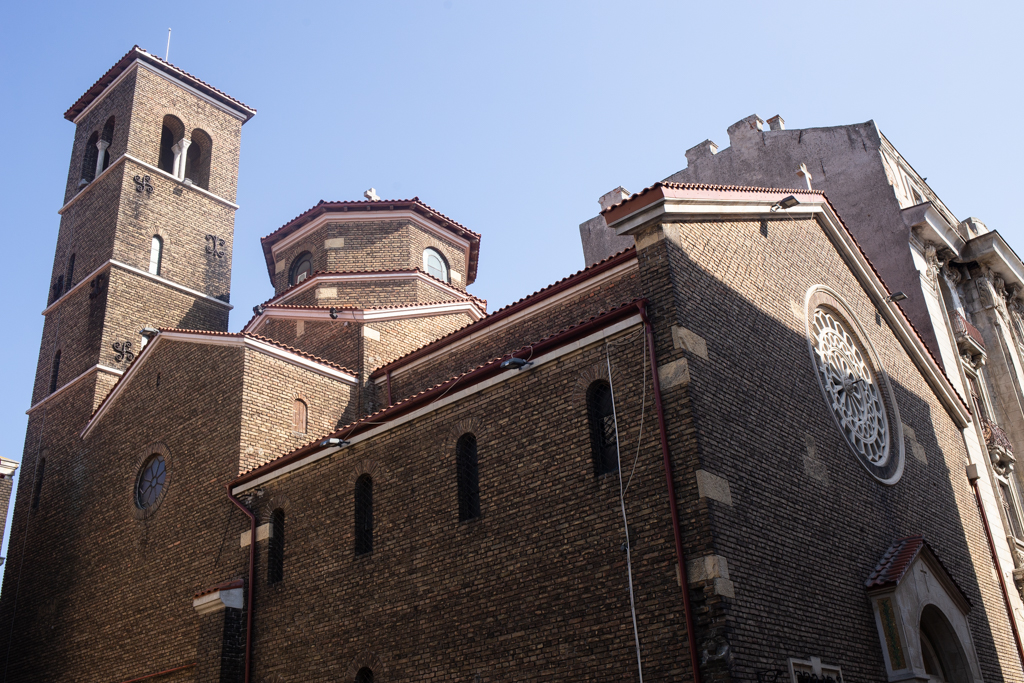 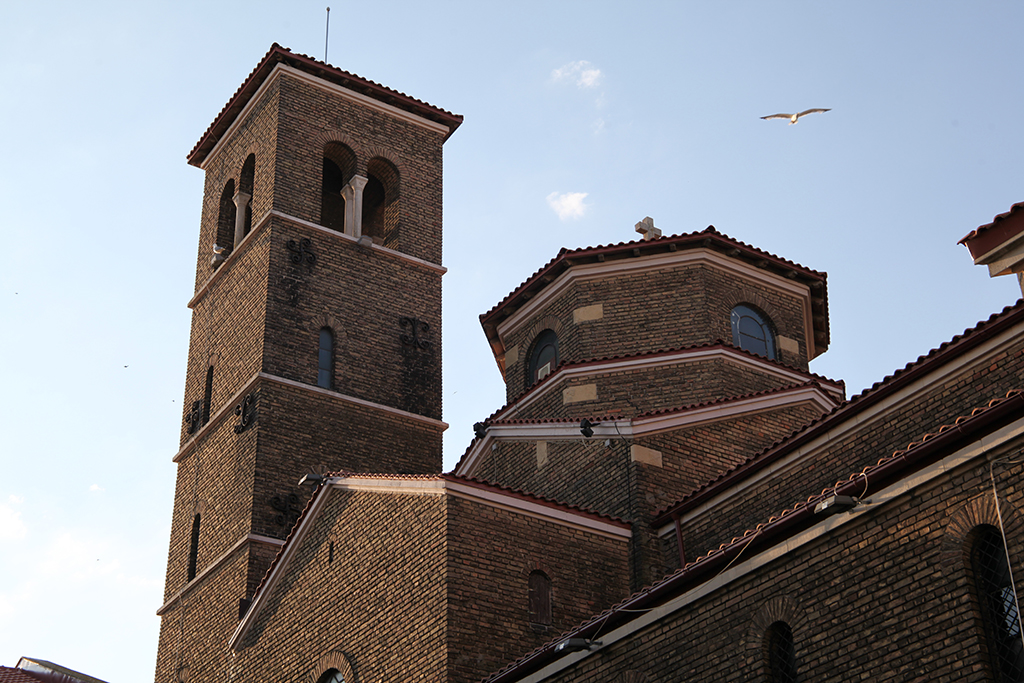 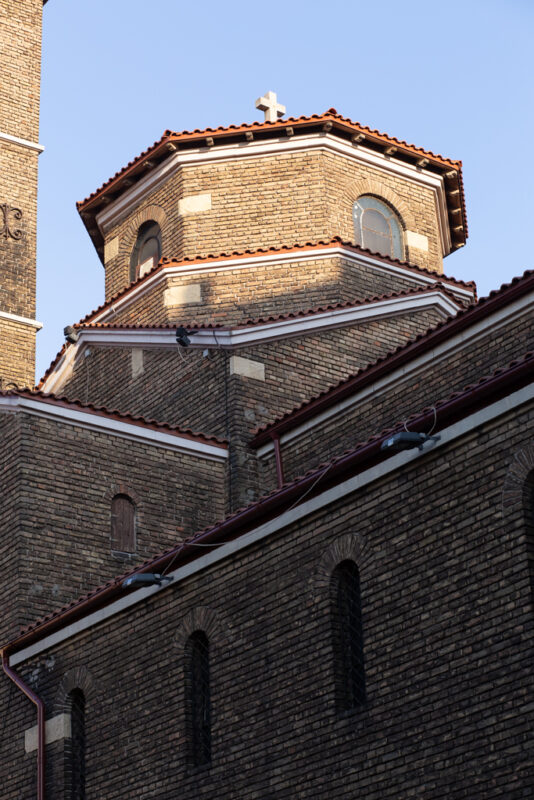 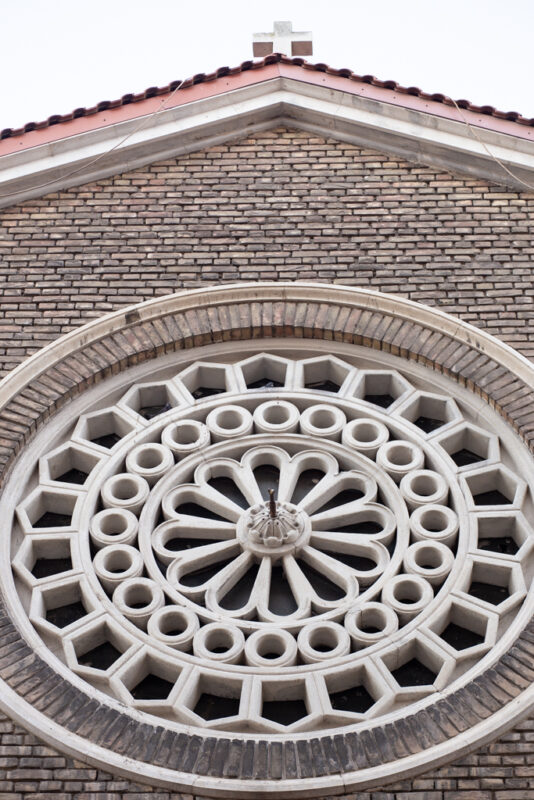 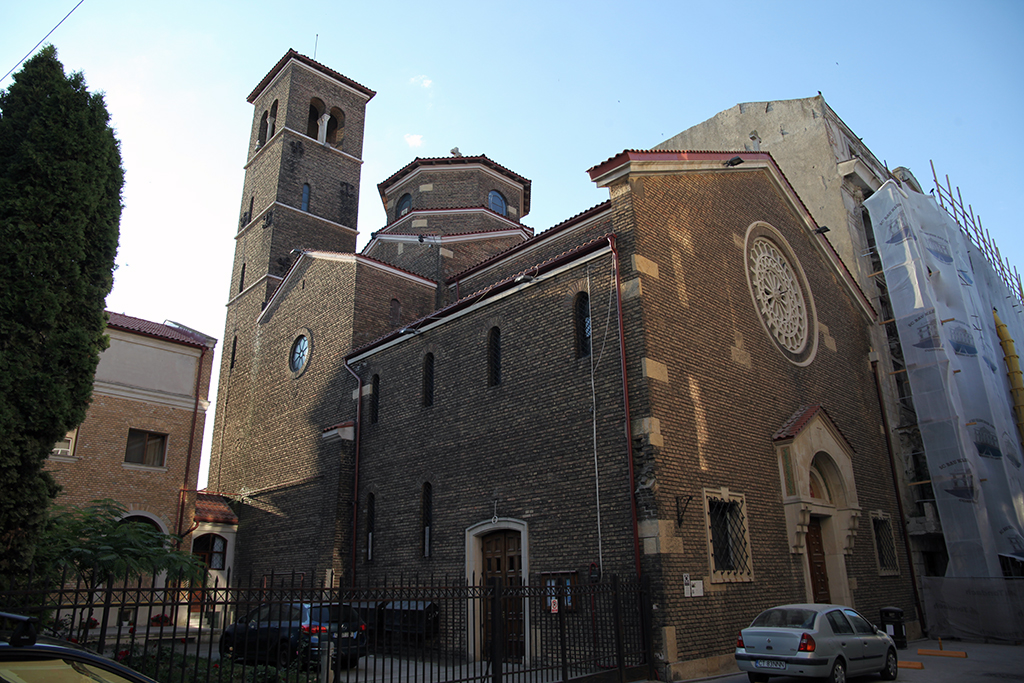 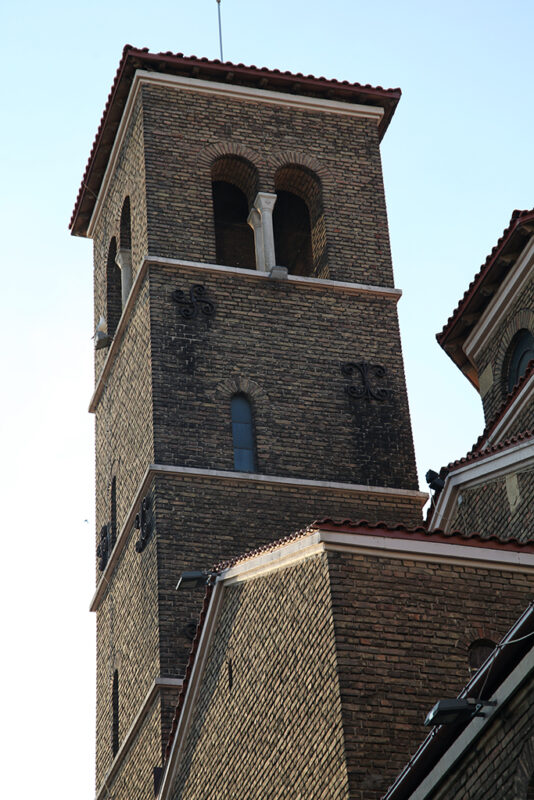 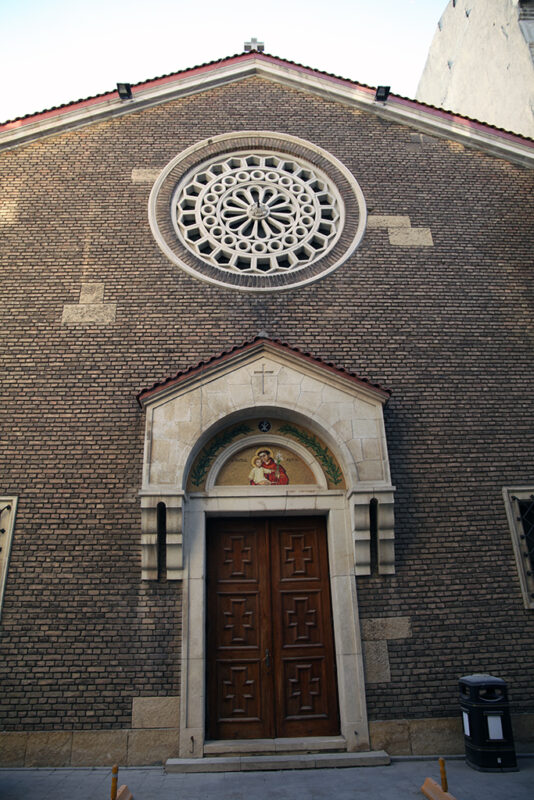 The basilica was built in the romantic style, specific to the 13th century, and has similar elements to numerous basilicas in the North of Italy. The masonry is made with what appears to be bricks, on the inside and outside, and the roof used to be made of turkish tiles, but now it is made of regular tile. In 1935, father Emanoil Krais (1935-1951) was elected vicar and began taking steps to build the actual basilica on the spots of an old chapel and an old church dating back to 1869, respectively 1886.

After gathering the necessary funds, on the 19th of june 1938, Alexandru Theodor Cisar, archbishop-metropolitan of Bucharest, blessed the stepping stone of the place of worship, the construction works taking place in the following years. During the soviet military occupation, starting with September 1944, catholic believers were forbidden access into the church and years during which the church was vandalized followed.

Only in 1947 did the catholic community regain ownership of the church, and father Emanoil Kreis tried undertaking some reparation works. Between 1951 and 1955 the basilica was once again nearly abandoned as a result of ethnically german parishioners leaving, but especially because of the repression by the communist regime. Other significant restoration works took place only in 1984-1985 when, for instance, the marble altar was built. Finally, in 2012, the roof was rebuilt and the cross on top of the campanile was replaced. 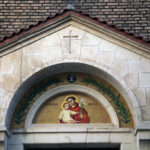 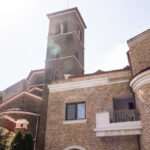 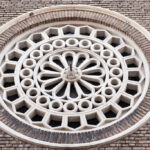 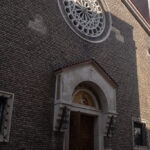 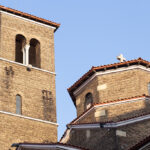 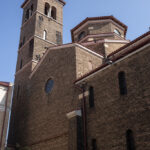 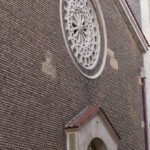 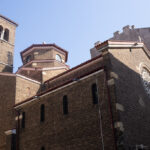 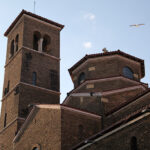 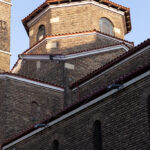 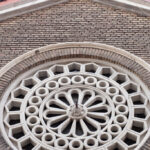 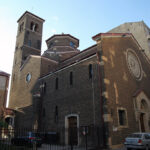 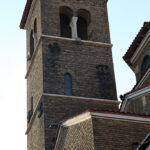 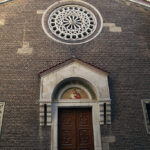