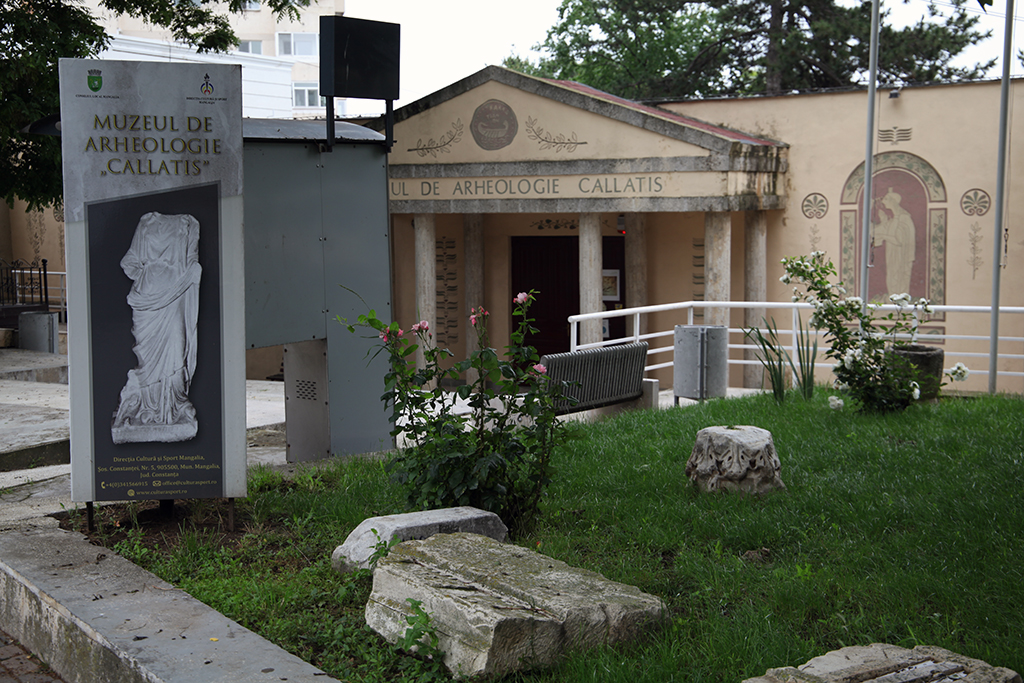 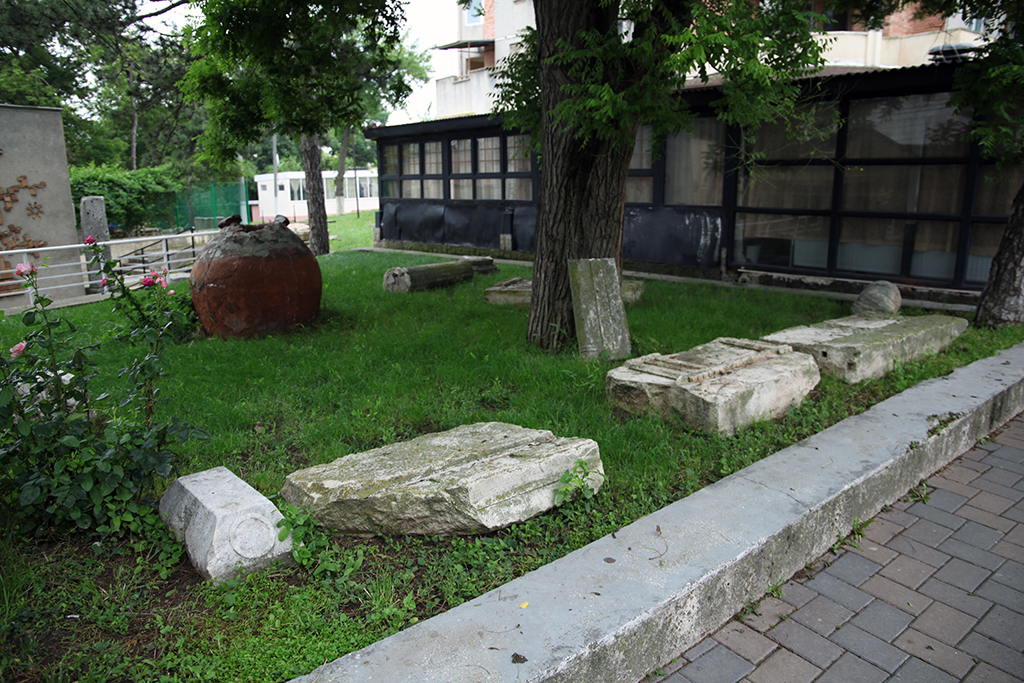 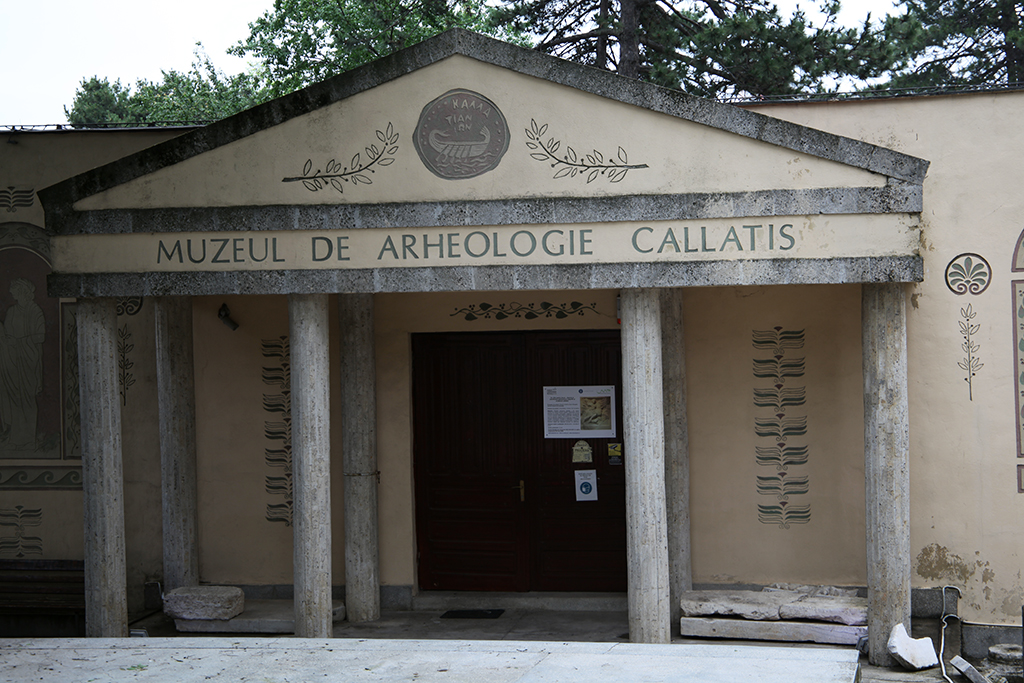 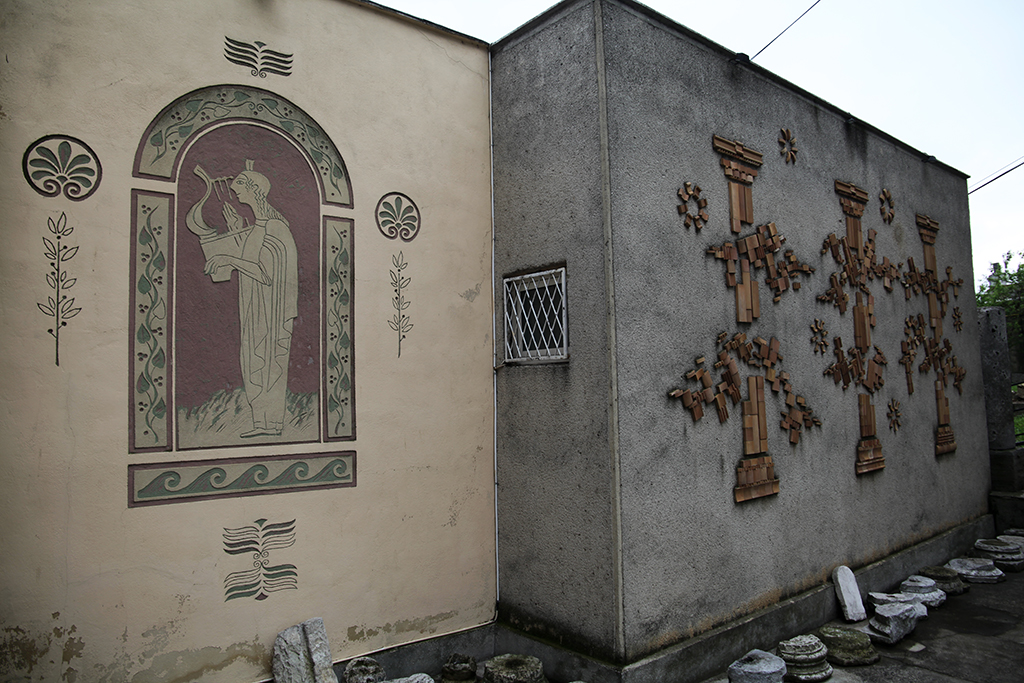 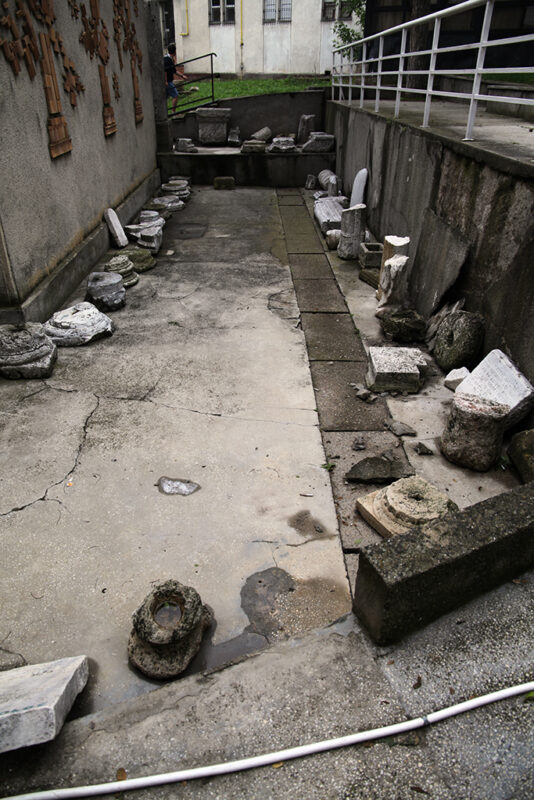 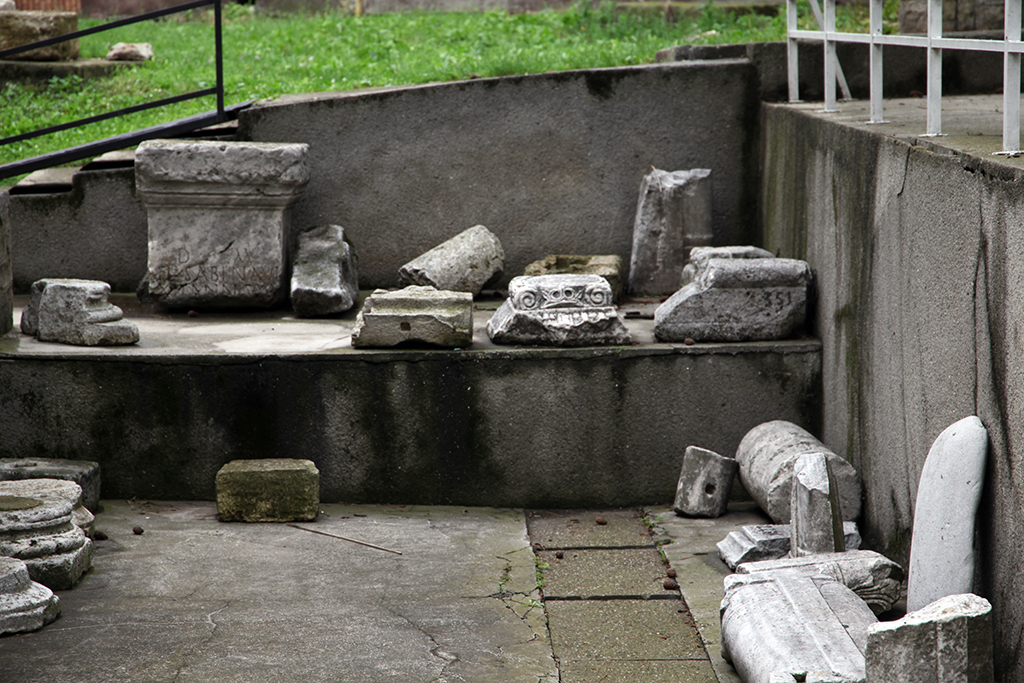 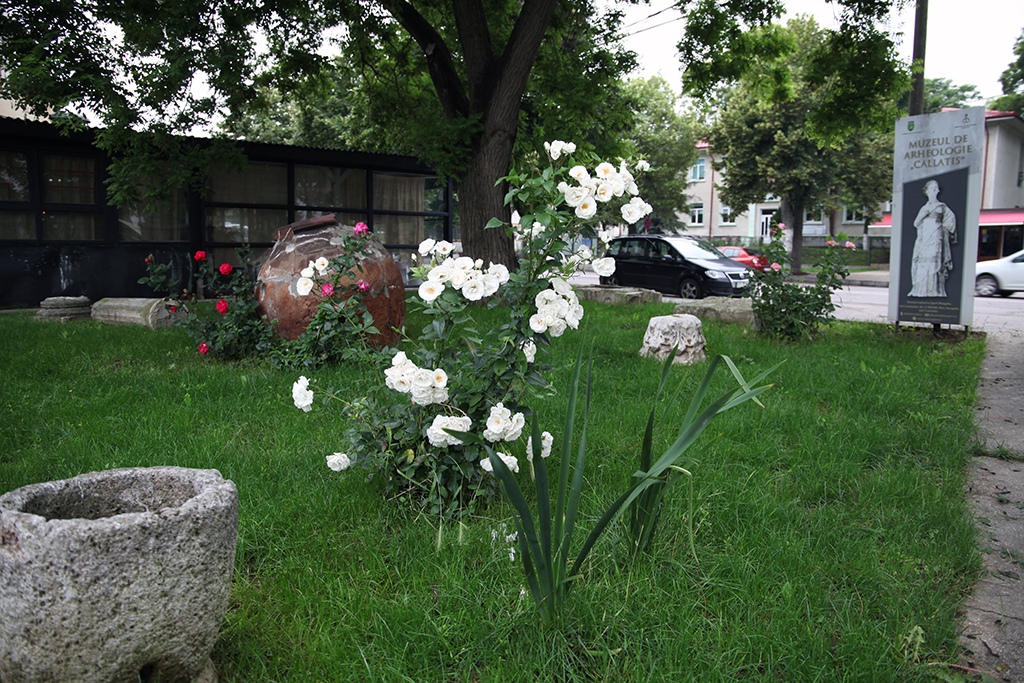 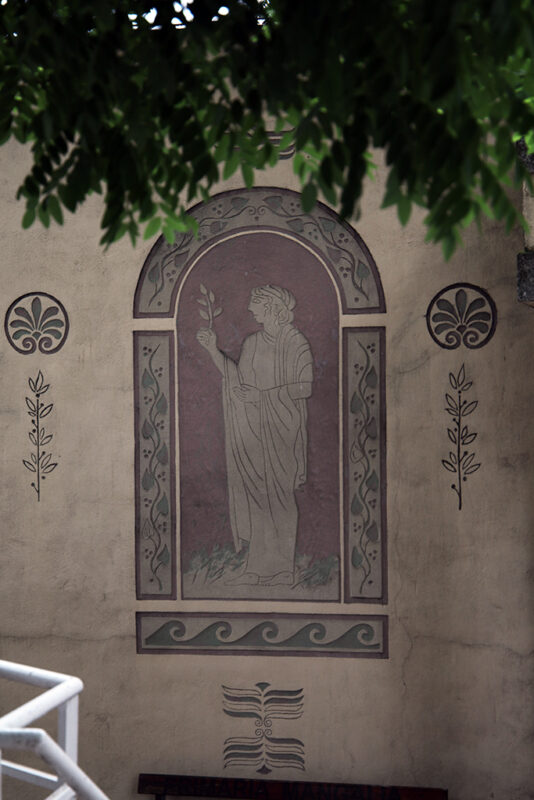 The current building of the Archaeology Museum was inaugurated in 1994 and it includes 450 square meters of exhibition areas on the inside and 1600 square meters outdoors.

The entrance of the building is done in the style of ancient Greek constructions, bas-reliefs portraying scenes from the daily life of the ancient city of Callatis being applied to the facades and decorative elements from the Greek ships being discovered between the settlement’s walls.

Among other exceptionally valuable exhibits, Tanagra type statuettes can be found, as well as glass and ceramic pots, funeral stars, crowns, finery, jewelry, coins. Outdoors, the museum has an important collection of funeral stars, columns, inscriptions, stones taken from the homes and walls of the city, pots of great dimensions. 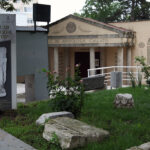 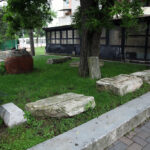 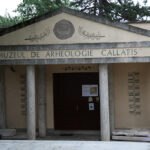 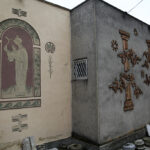 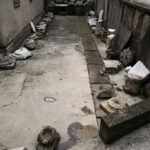 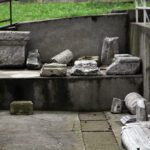 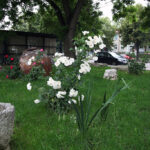 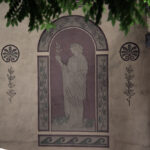