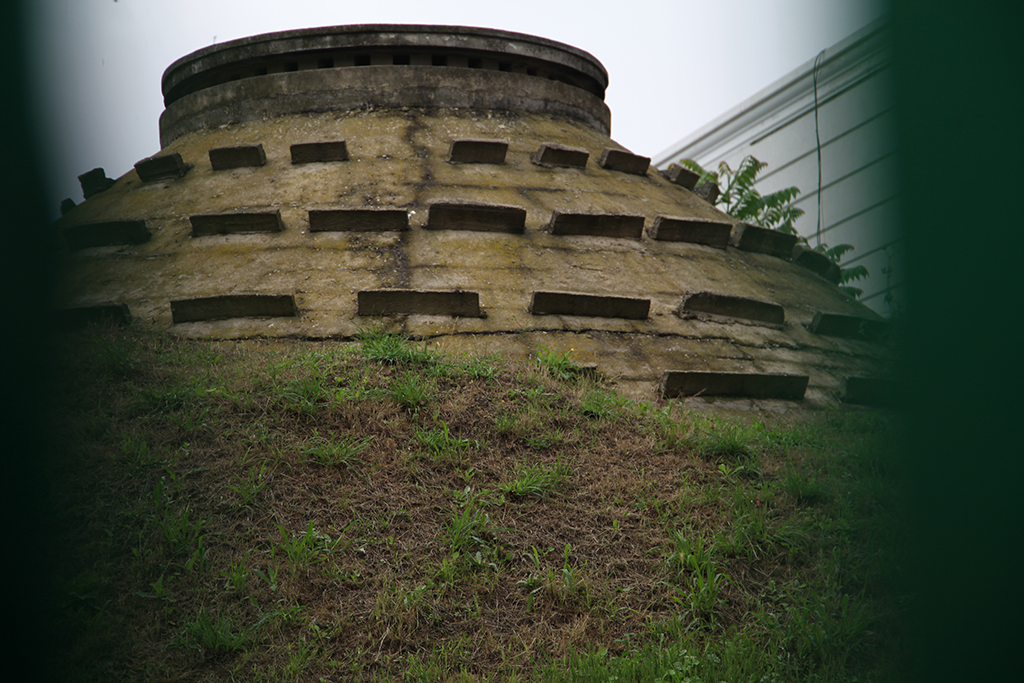 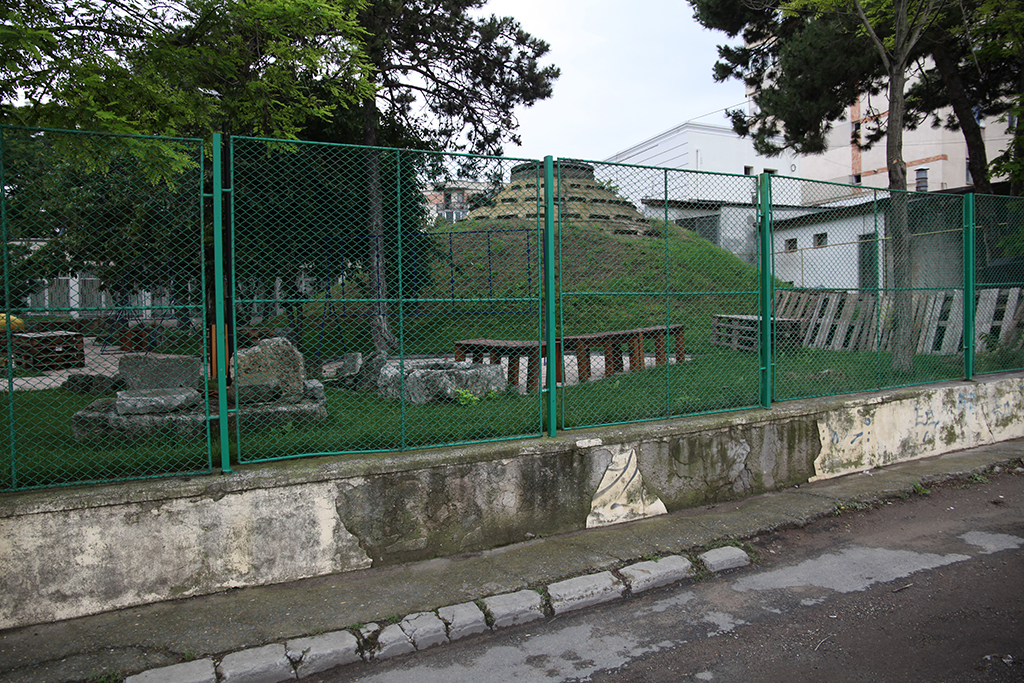 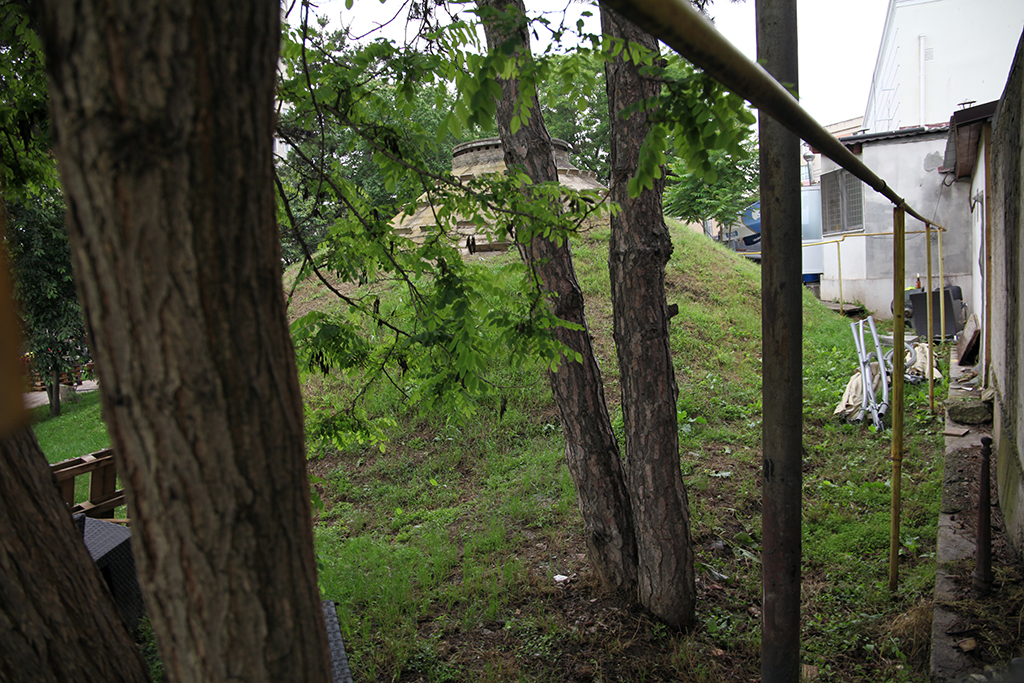 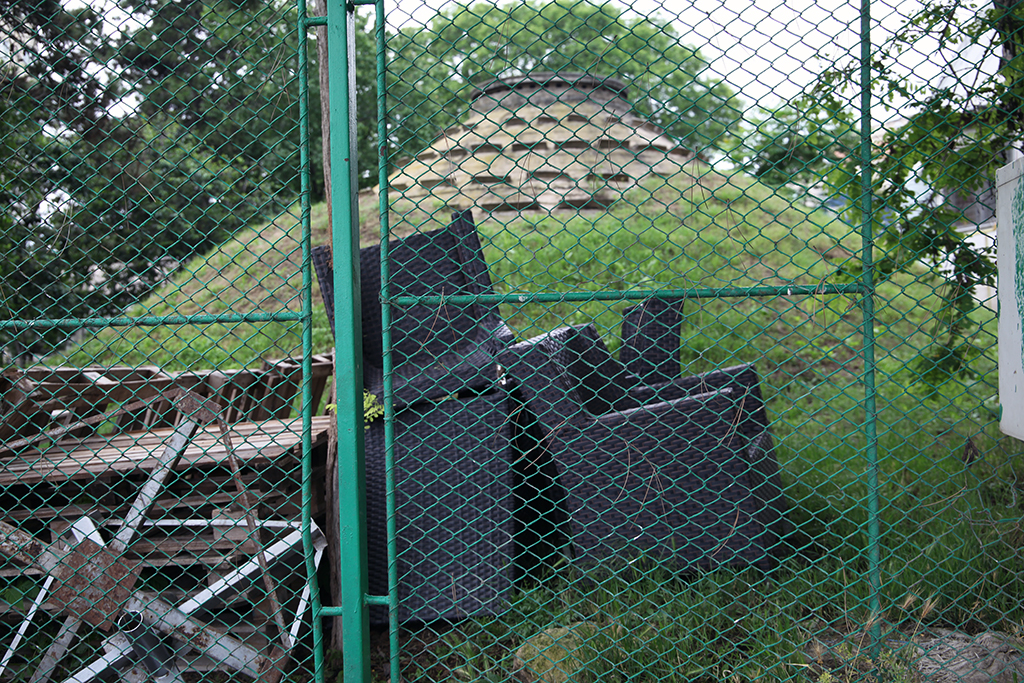 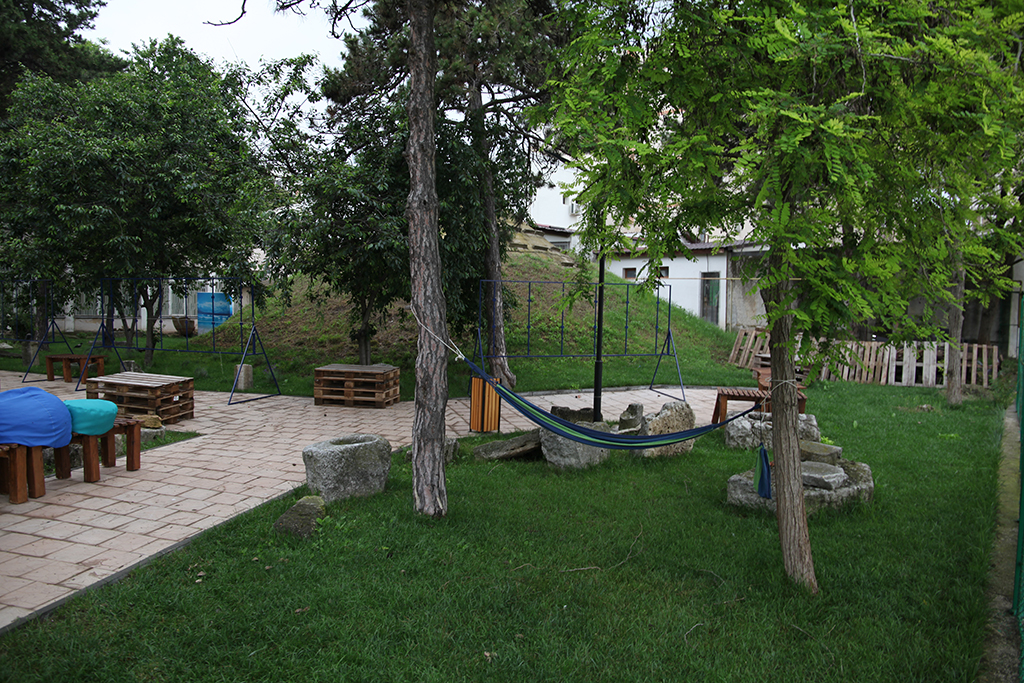 The tomb with papyrus was discovered on the 18th of May 1959 and was handed over to the Archaeology Institute of Moscow, part of the Academy of Sciences of the USSR, by archaeologist Radu Vulpe, on the 5th of June 1959.

It was brought back to Romania, to the museum of Mangalia, in 2011, at the initiative of the director at the time. Sorin Marcel Colesniuc, and archaeologist Ion Pâslaru. It is the only papyrus discovered on the territory of Romania. The tomb includes a stone block circle, with a diameter of approximately 14 meters.

In the center of the stone circle is a rectangular hole, with the dimensions of 3,90×2,25 meters. One and a half meters deep, from the level of the stone ring, a grave built out of chalk blocks can be found, with work done only on the inward facing sides. The graves’ dimensions are of 2,05×0,85×0,72 meters.

On the grave’s lid, formed out of three chalk tiles, eggshell leftovers and a fragmented bronze leaf crown were found, together with ceramic pearls attached to a bone frame, all of them gilded. A male skeleton can be found inside the grave.

A crown similar to the one on the lid was found on the skull, together with numerous wheat grains. Between the bones of the right hand and above the pelvis bones were discovered, in an advanced state of degradation, the fragments of a papyrus written in the Greek language. 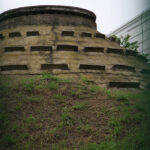 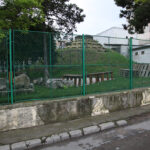 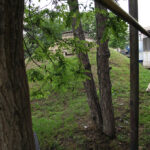 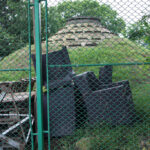 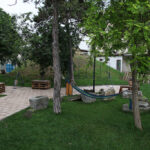