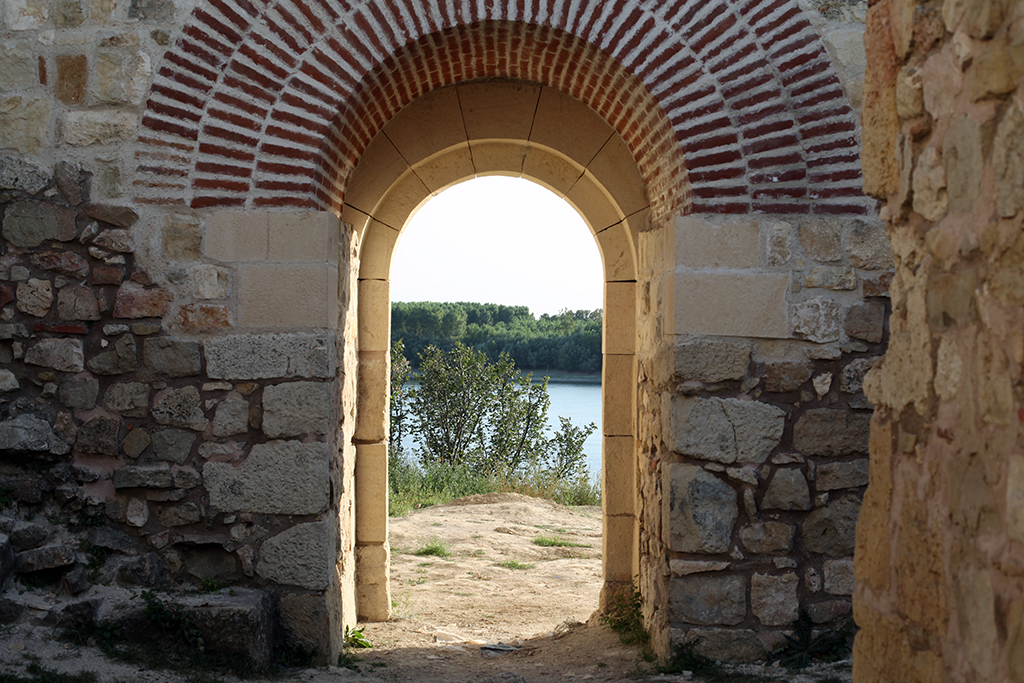 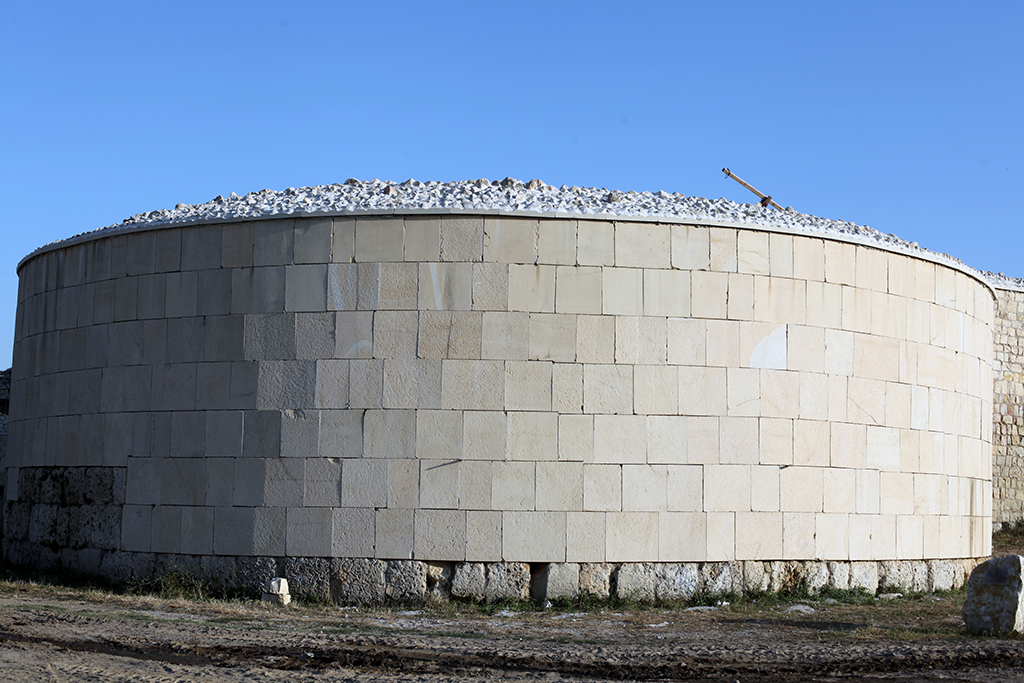 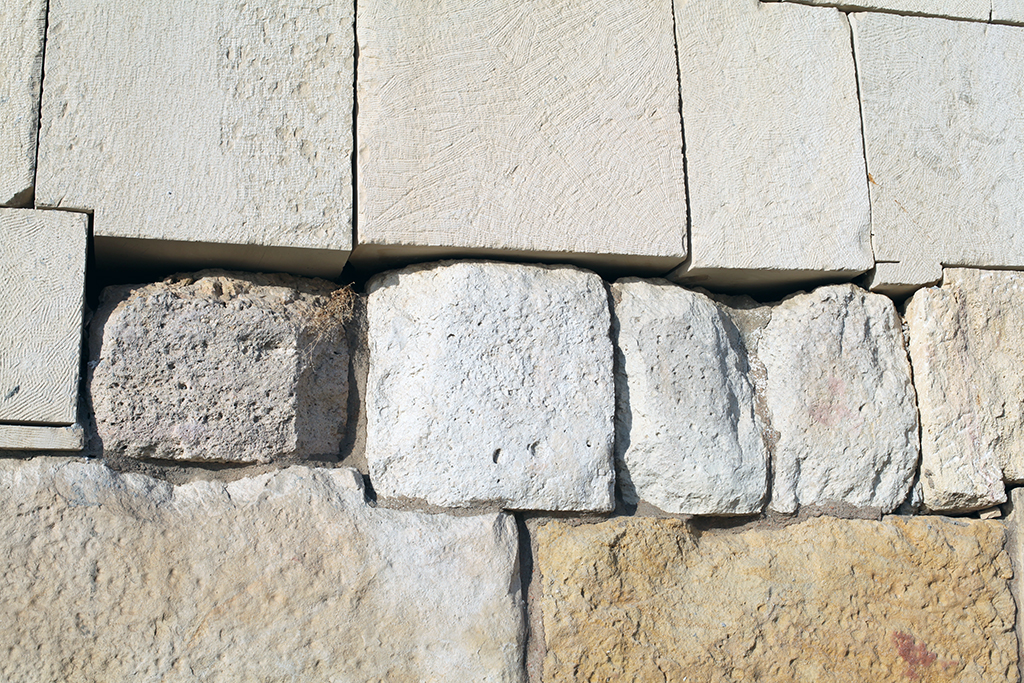 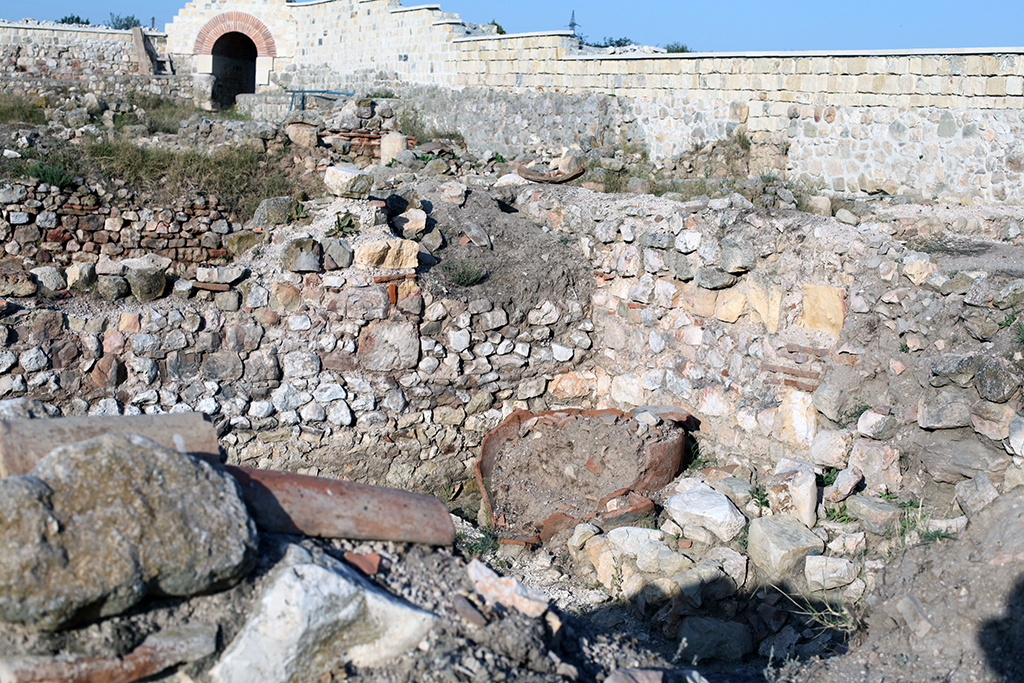 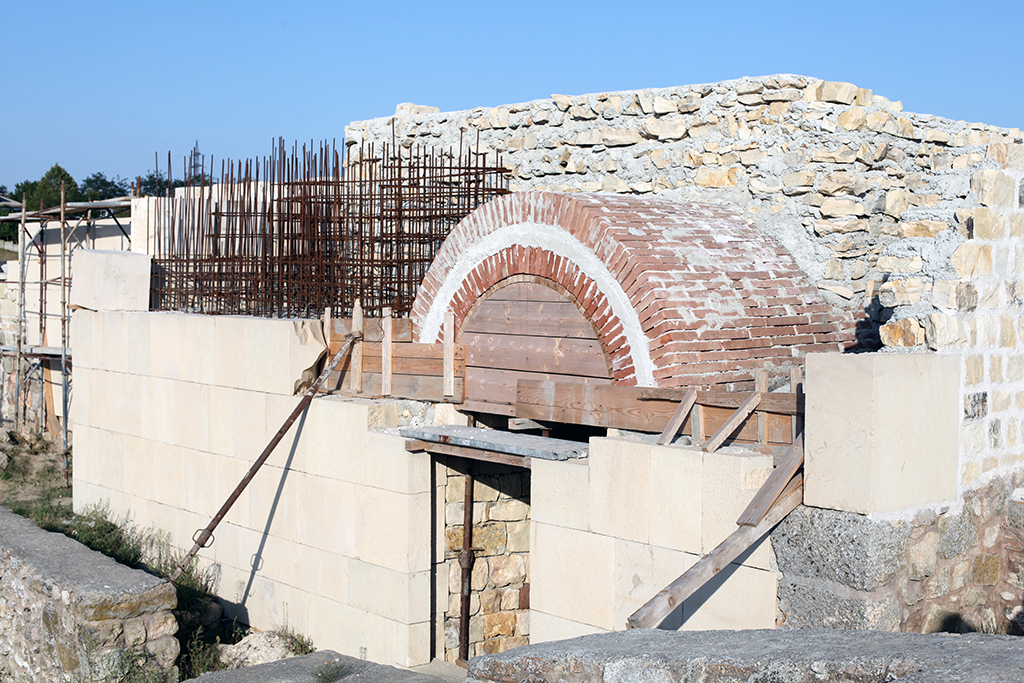 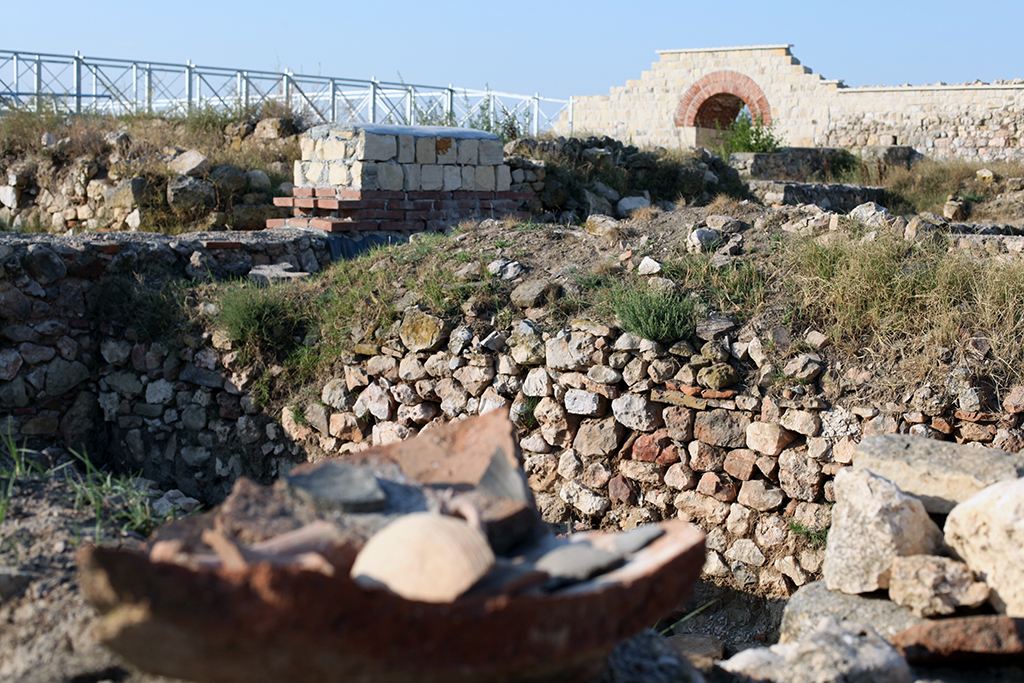 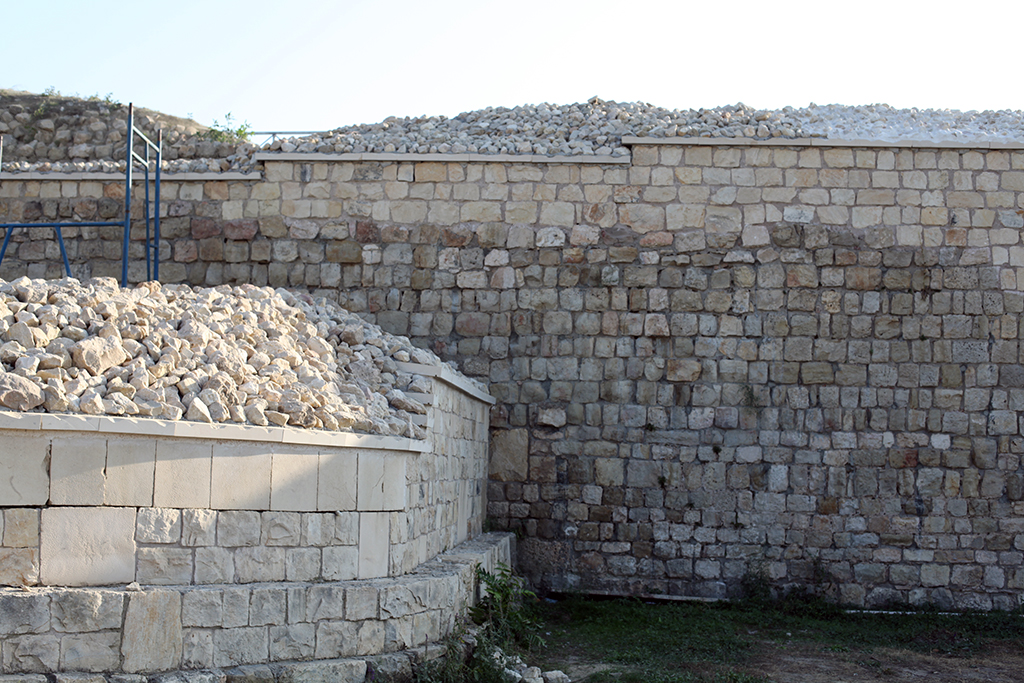 Capidava Fortress was built at the beginning of the 2nd century, at the order of Emperor Traian. It was part of the Roman defense system, built on the Danube’s shores, in Dobrogea. The fortification had the shape of a quadrilateral with long sides from the North-West towards the South-East, 105 meters x 127 meters, with walls over 2 meters thick and 5-6 meters tall, having 7 towers over 10 meters tall.

A 2,5 meter wide gate, located on the South-East side, made the link with the outside. The other exit was strategic, on the South-West side of the tower towards the Danube, and it opened directly into the river’s water. The fortress was built by the soldiers of Legion V Macedonica and Legion IX Claudia. From the 6th century it also became an episcopal center, the archaeological research revealing a basilica between the fortress walls.

Capidava was destroyed by the Carps and the Goths (in 248) and entirely rebuilt towards the end of the 3rd century. It was once again destroyed, in 559, by the invasion of the Kutrigurs and, then, rebuilt. In the 9th century, over the ruins of the Roman fortress, the Byzantines built a fortress inhabited and defended by peasants acting as border guards (Stratioti) which operated until 1036, when it was ravaged by the Pecheneg invasion. Since the 11th century, Capidava fortress has been abandoned.

The first archaeological excavations took place in 1924, done by Grigore Florescu, the assistant of Vasile Pârvan. 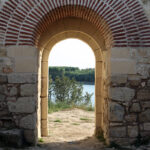 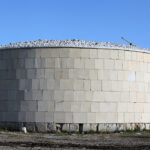 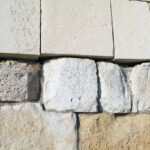 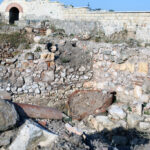 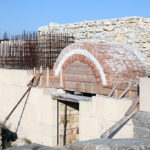 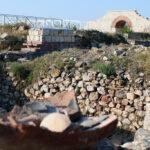 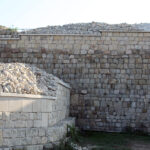