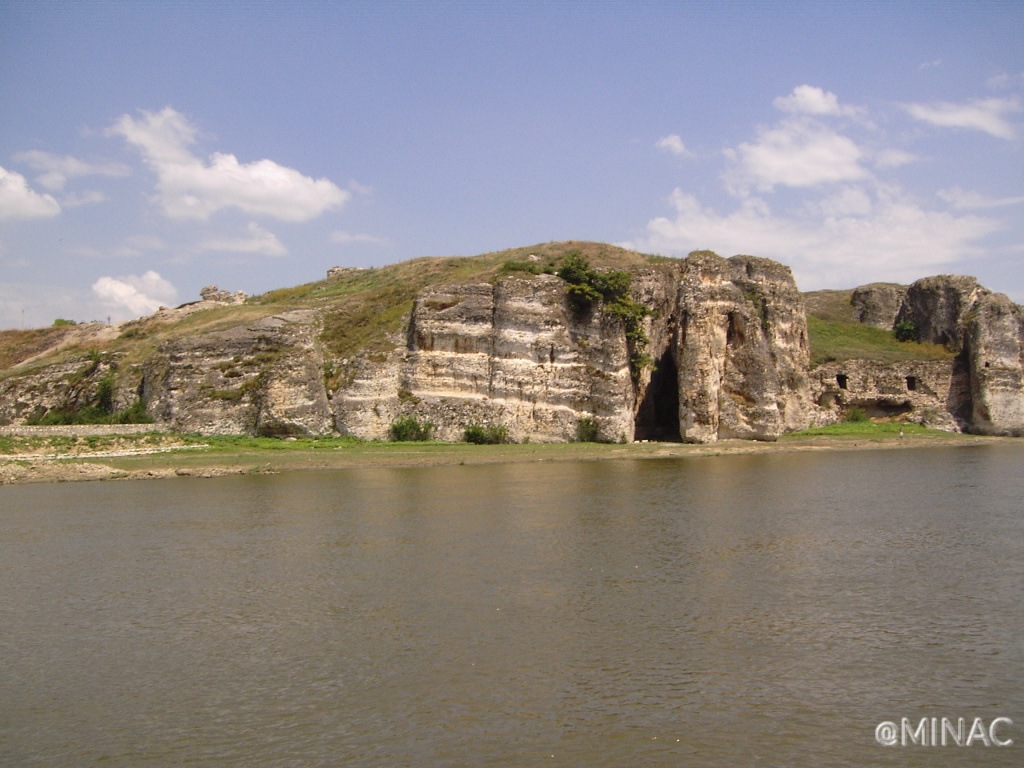 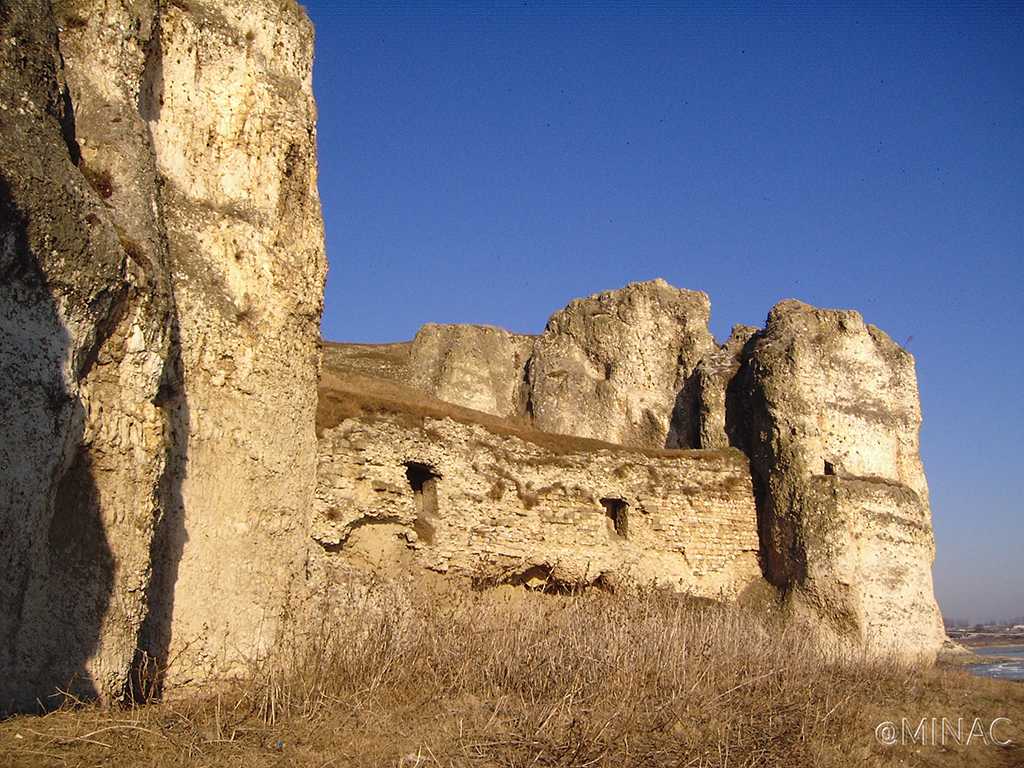 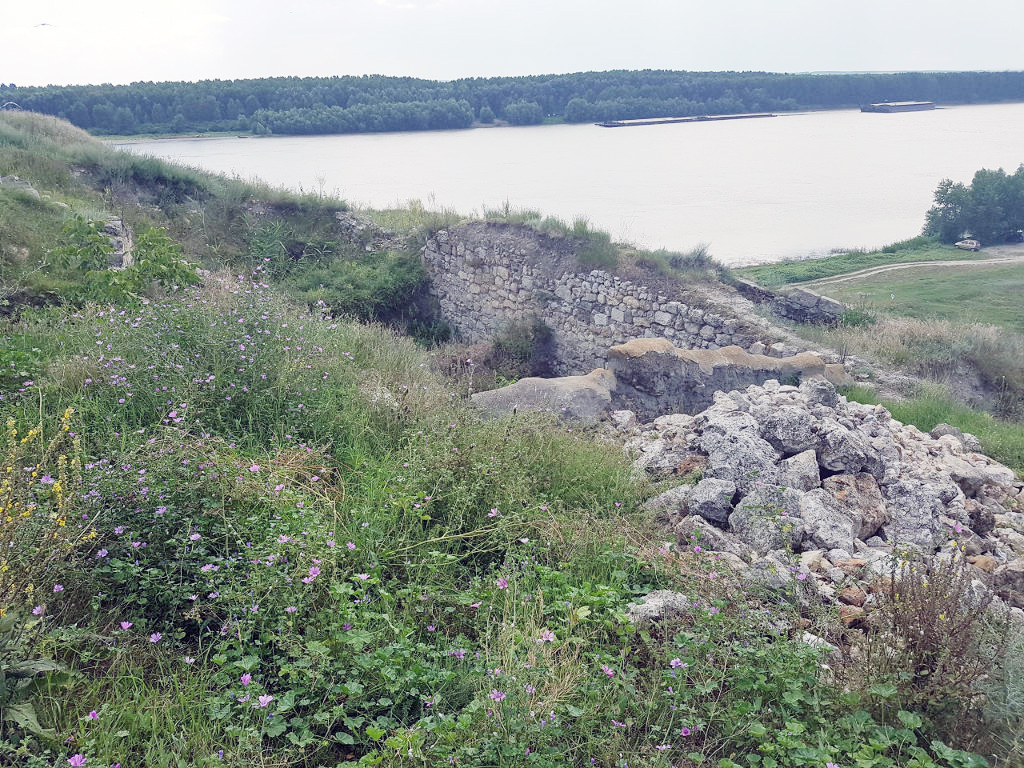 A Roman camp was built in the year 103 by Emperor Traian, as part of the ensemble of Roman fortifications on the shores of the Danube, in Dobrogea. The fortress was destroyed repeatedly, by the Goths (the 3rd century), the Huns (the 5th century), and the Ottomans (the 15th century). It was restored by the emperors Diocletian and Constantin the Great (the 4th century) and Iustinian (the 5th century).

In 970-971 the Byzantines rebuilt the fortress, which will then be occupied by the Ottomans (in the 15th century) and which will remain standing until 1829, after the signing of the Adrianopol Peace Treaty between the Ottoman Empire and Russia, which imposed the destruction of the military fortresses on the Danube shore (among them, Giurgiu and Brăila).

The Roman fortress was mentioned without interruption between the 2nd-7th centuries, in the texts of Ptolemeu, Hierocles, Procopius. The Ottoman fortress and the modern city were built over the Roman and Byzantine fortresses, and thus the details and discoveries about them are few in number.

Only in recent years did better information and reconstructions start to appear, especially after the discovery of the Northern Gate of the Roman-Byzantine fortress (at the intersection of Carsium and Unirii Streets). Tracks of the medieval, Byzantine and Ottoman Fortress can be found in the fortification on Belciug Cliff, on Carsium Street on the Danube shore, in the port area.

Archaeological research in Carsium fortress began in 1939 and in 1943 a part of the Danube shore, which represents a part of fortress’ walls, was put under the protection of the law, as a protected geographical area. The precarity of the scientific and archaeological research about Carsium fortress have led, for a long time, to confusions between the Roman, Byzantine and Ottoman fortresses. 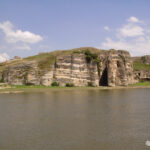 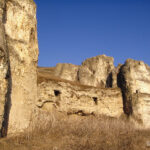 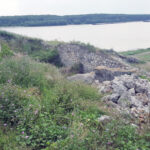