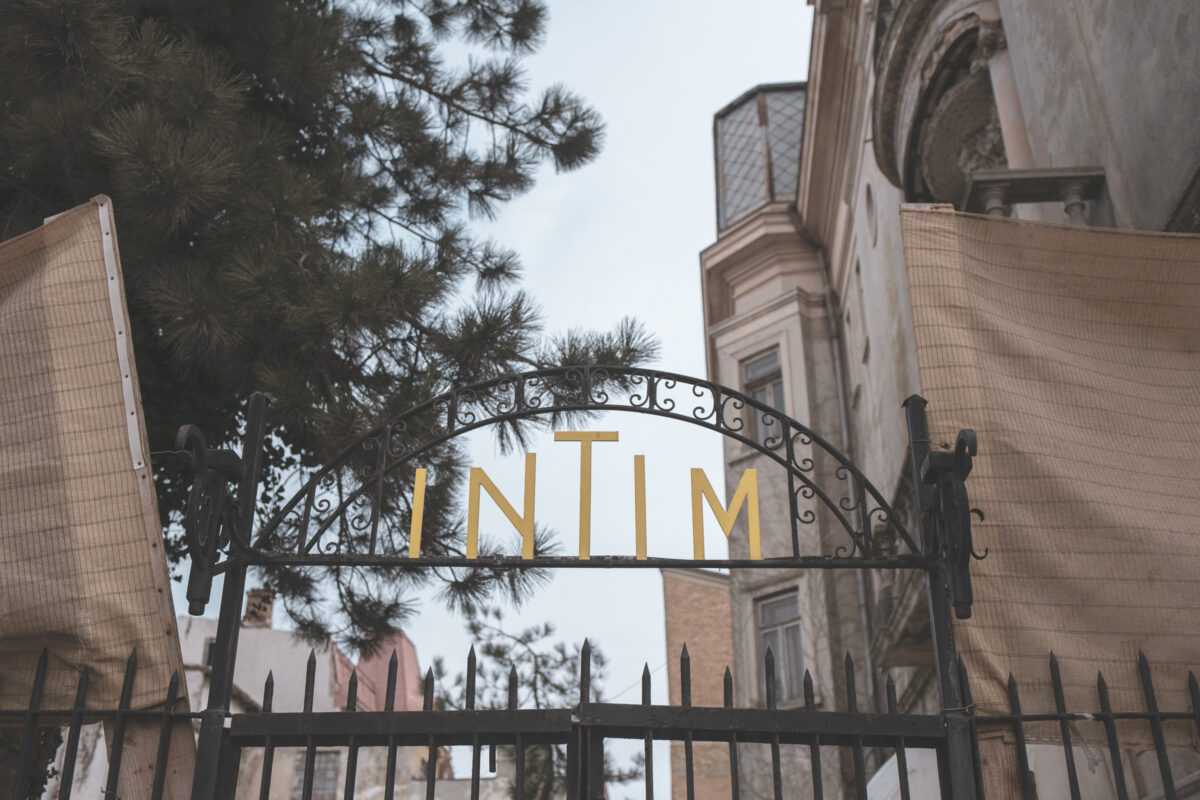 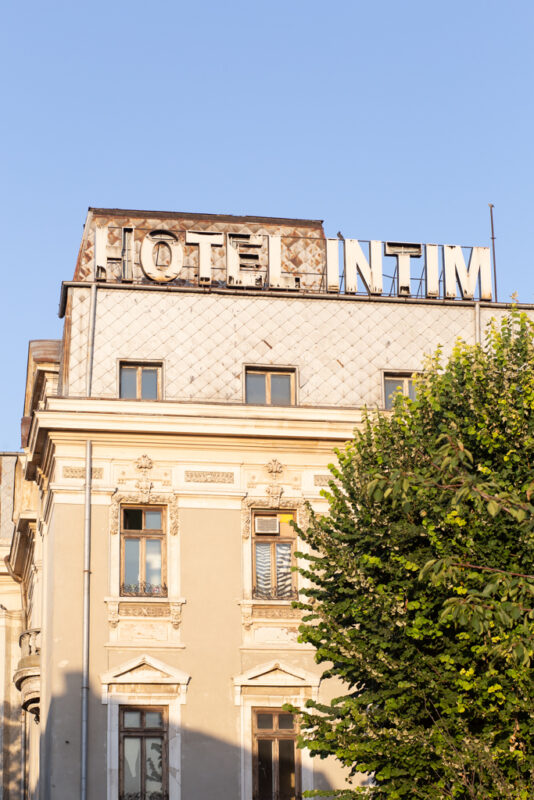 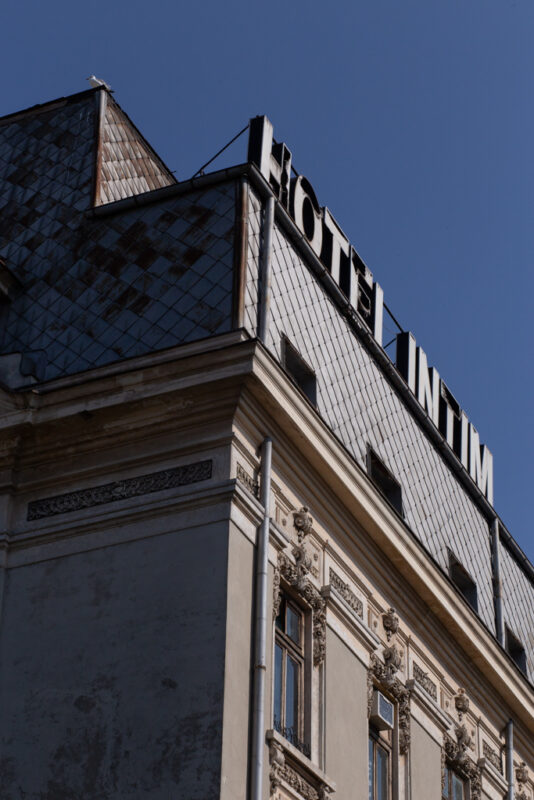 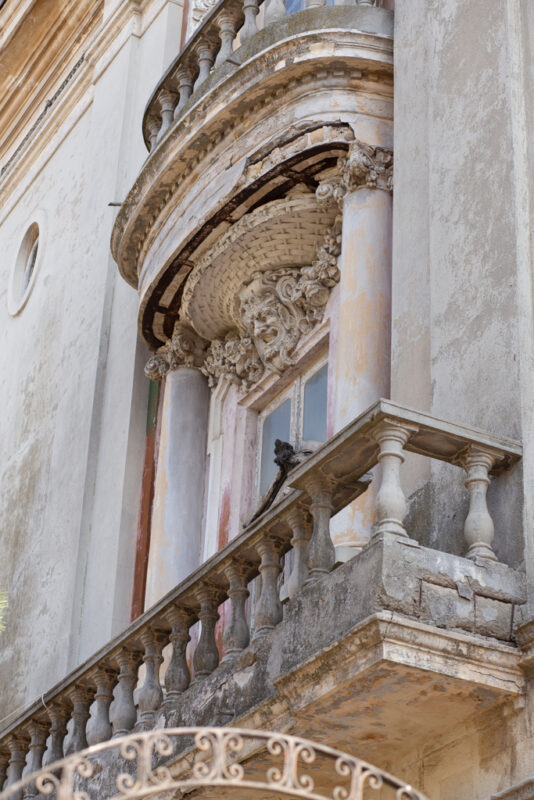 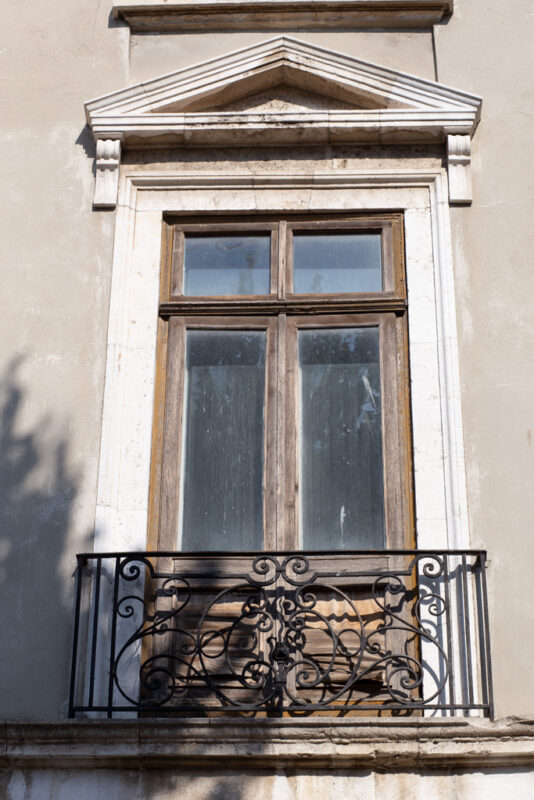 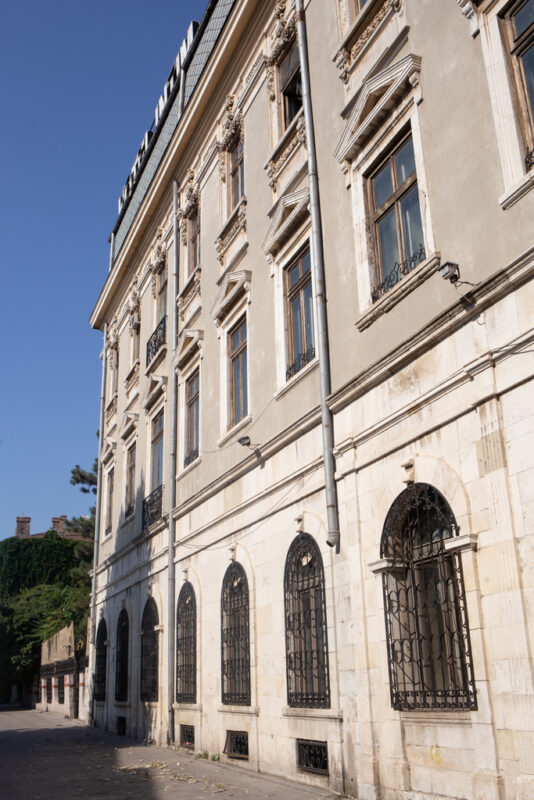 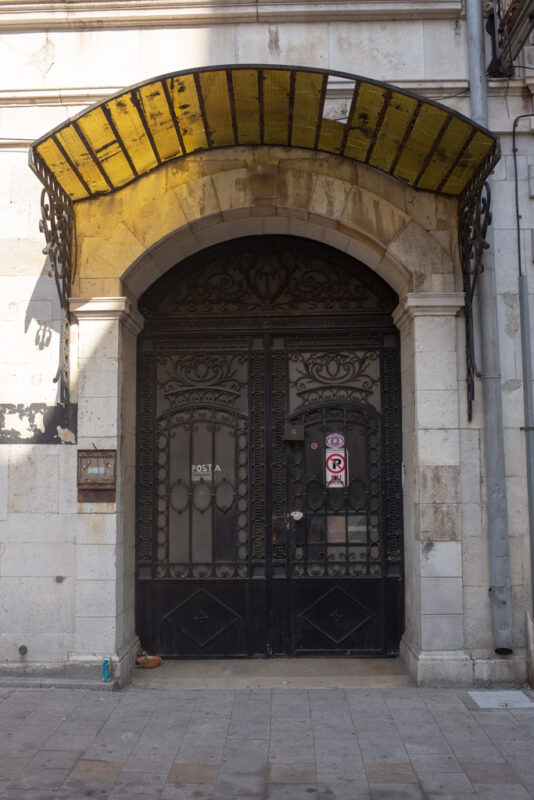 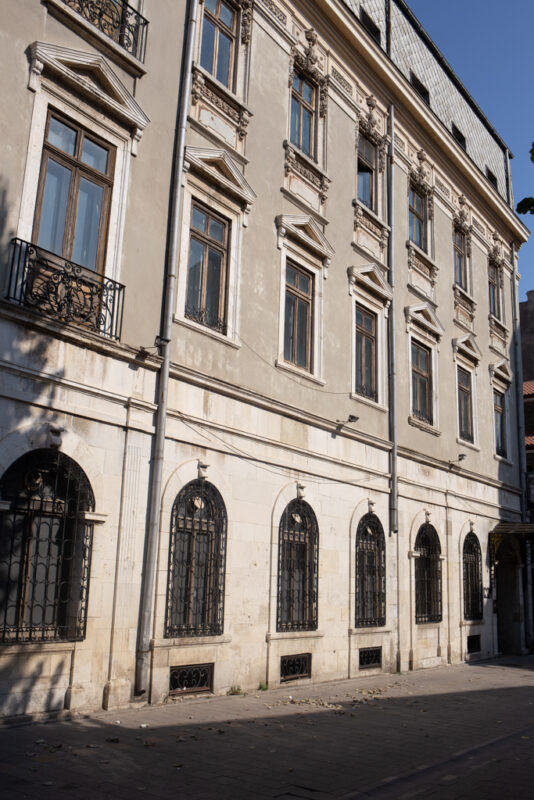 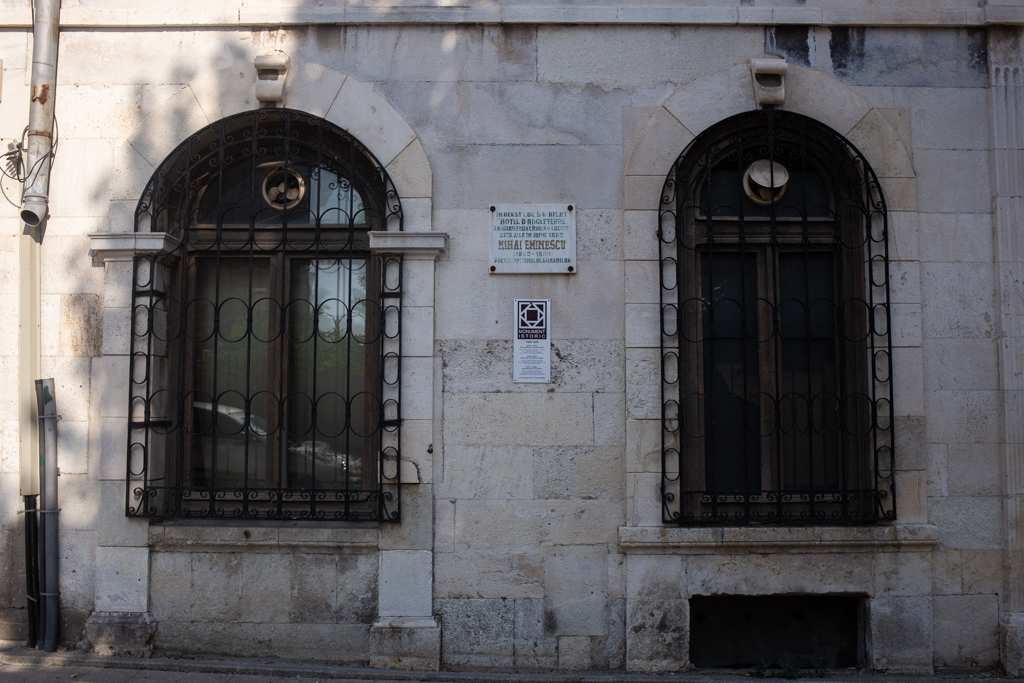 Because, on the spot of the current Hotel Intim was built, at the beginning of the 1880’s, hotel d’Angleterre. Shortly after the opening of the hotel, the young, at the time, Mihai Eminescu, 32 years old, returning from his studies in Viena and Berlin, was looking for his inspiration in Constanța. He stayed 10 days in the attic of Hotel d’Angleterre, writing from here three letters to his dear lover, Veronica Micle, sharing with her his thoughts about little Kiustenge, tranquil and modest. It was in the year 1882, only five years after Dobrogea joined the country’s borders. The land between the Danube and the Sea was still an unimportant city, way behind the big Romanian cities.

At the time, Constanța welcomed it’s tourists in only two hotels: d’Angleterre and Carol.

Time has passed, the new century found Constanța undergoing rapid modernization and in a race to line up with the standards of the West. The sewer system, electricity, the telephone appeared, and Hotel d’Angleterre changed it’s clothes as well. It became Hotel Regina. Dobrogea, like Romania, entered another era itself. A monarchic era, during which the royal family dominated the political scene of the country. This aspect was evident in Constanța as well, and Hotel Regina became one of the most important spots of the tourism industry of Constanța, which became the most important port on the Black Sea shore.

“ Opened on the 1st of June 1906, owners being the Tîrpa brothers, private establishment -modern installations – Hotel of the first degree – Comfortable and spacious rooms and halls – restaurant of the highest order – Radiator – Electric light – Bathroom – etc – moderate prices” this is what an ad in the Touristic Guide of Constanța looked like in 1924.

Until the beginning of the First World War, an office of the Democratic Conservative Party also operated here, led by Take Ionescu.

Also here, in Hotel Regina, is where in 1925 “The Intimate Circle” was born, which reunited the intellectual families of Constanța.

After the Second World War, the building was requisitioned by the Soviet troops.

In the communist period, Hotel Regina was luckier than many of the hotels of  Old Constanța. It is neither destroyed, nor transformed into an office building of the communist nomenclature. It’s name was changed to Intim (after the Circle of intellectuals which operated for a good amount of time in this building) and it was rebuilt, at the beginning of the 70’s, and introduced into the tourist circuit of the city.

Nowadays, the spectacular building made in the Neoclassical style with predominantly Art Nouveau decorative elements, by the renowned architect Daniel Renard, the one who left his mark on the history of Constanța by building the Casino on the seafront, is still standing and is currently undergoing a full process of rehabilitation.

The two upper floors are surprising because of the antithesis of the Neoclassical style of the first level and the Art Nouveau style of the second one.

The hotel is generous, the large windows, nine for each floor, are carefully lined up on the principal facade. The hardware is still preserved, on the old balconies of the first floor, as well as on the grill of the main door facing towards Titulescu Street.

The positioning of D’Angleterre Hotel, which became Regina and then Intim cannot be described any better than the way Eminescu did it even since 1882 “….I’m sitting in an attic and my view is open from two sides towards the sea, on which I wish to float together with you. But this not being possible, I kiss you sweetly, my dear Veronica, and I remain your Eminescu”. 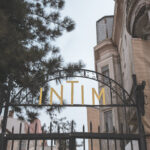 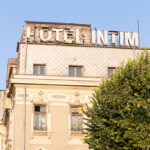 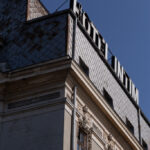 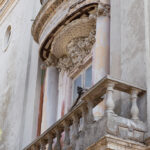 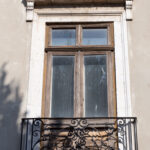 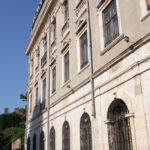 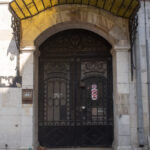 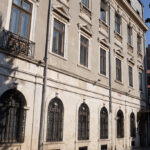 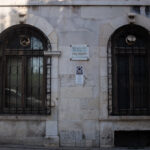