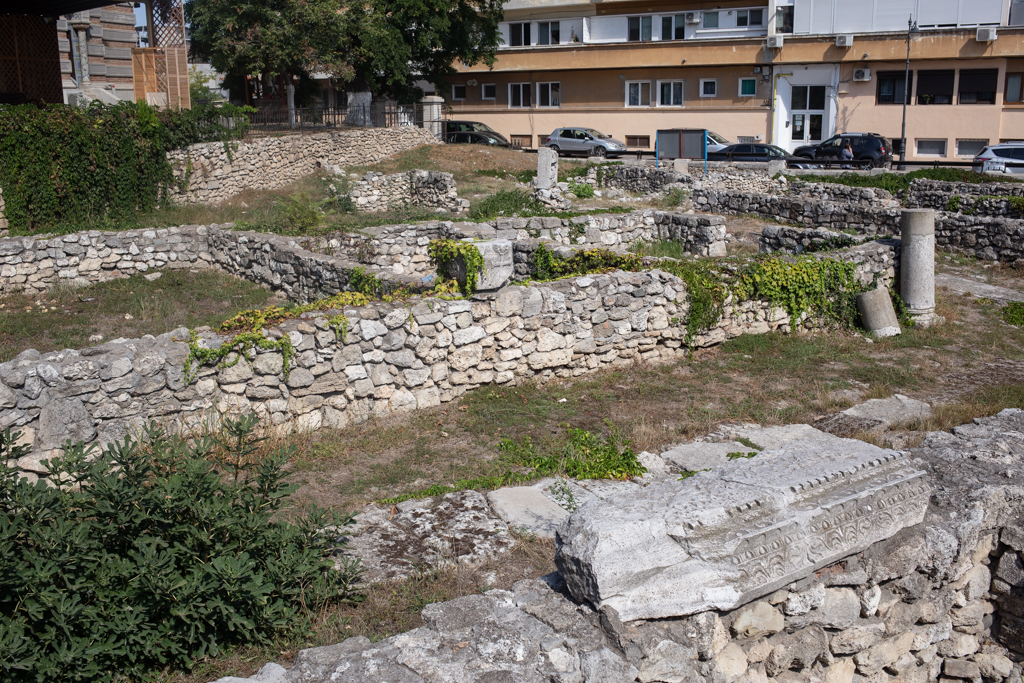 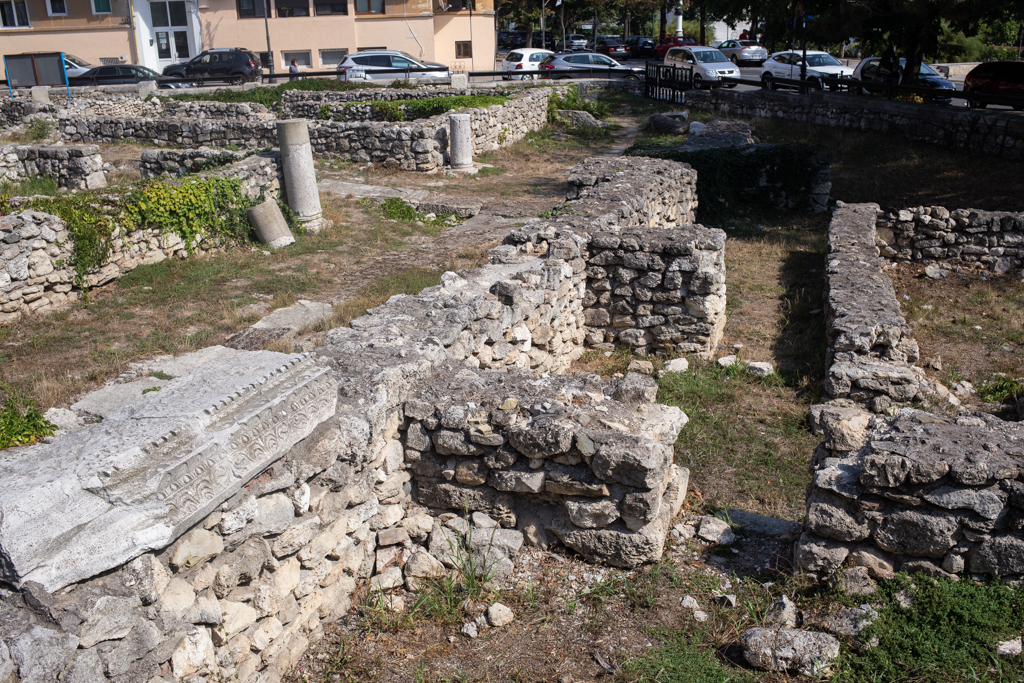 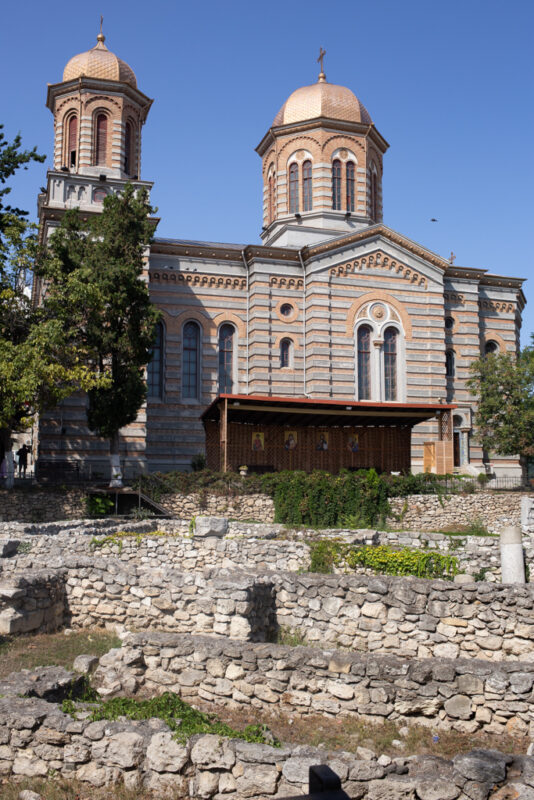 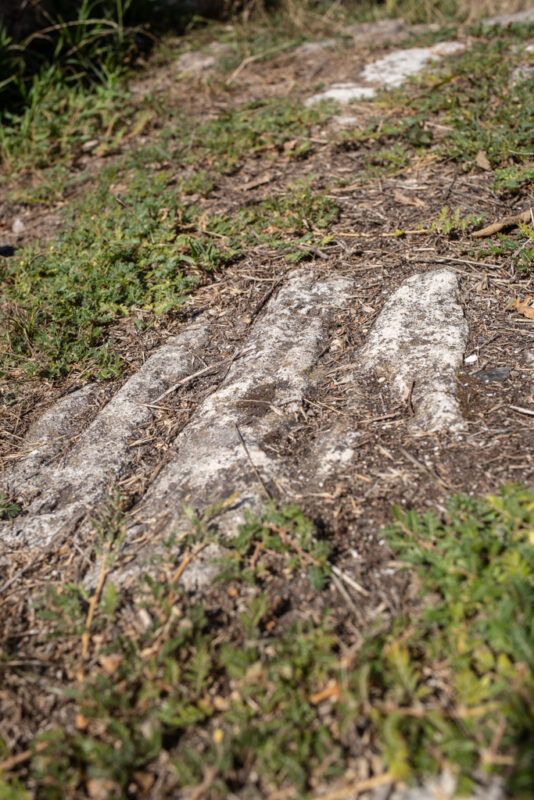 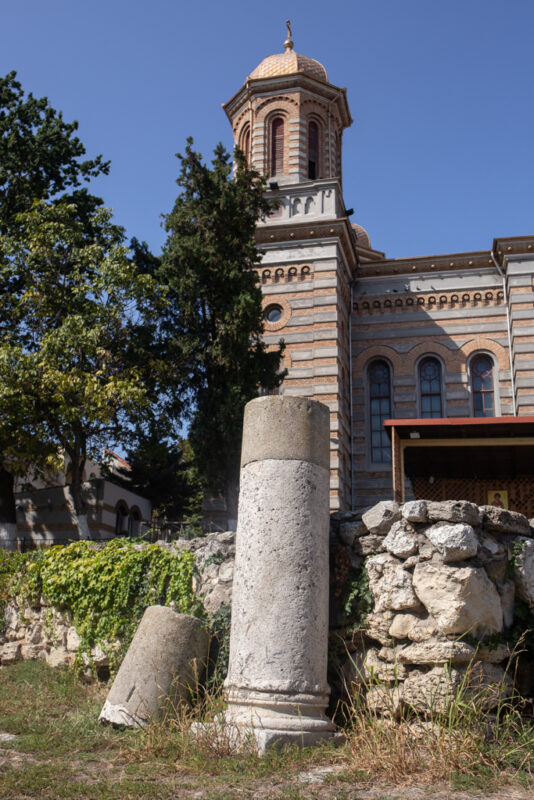 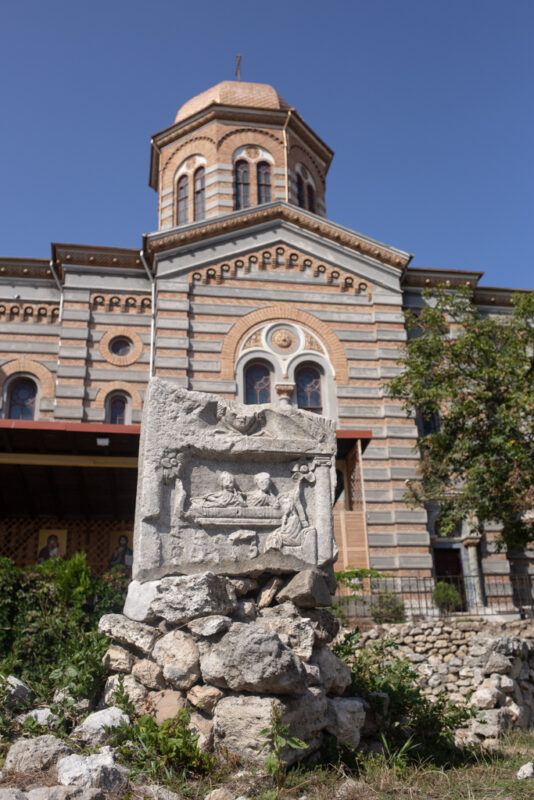 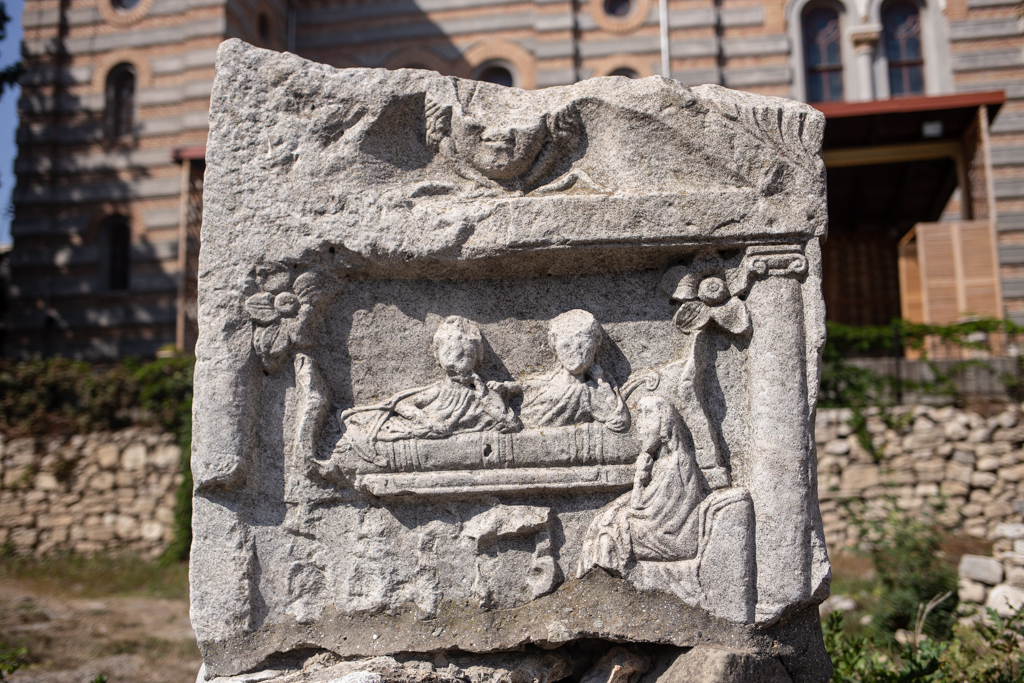 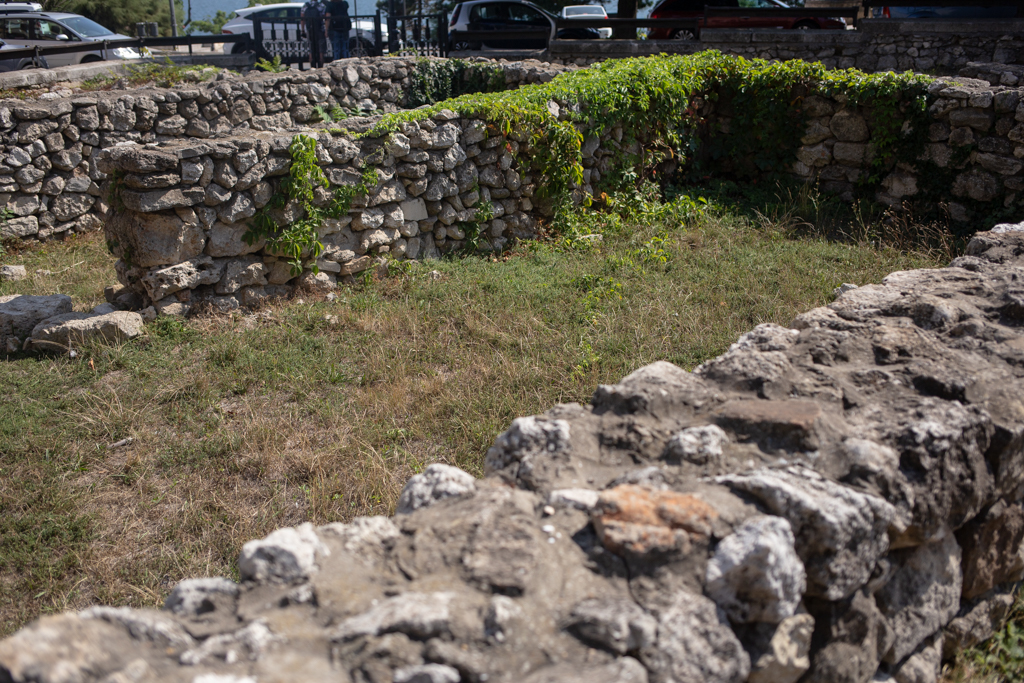 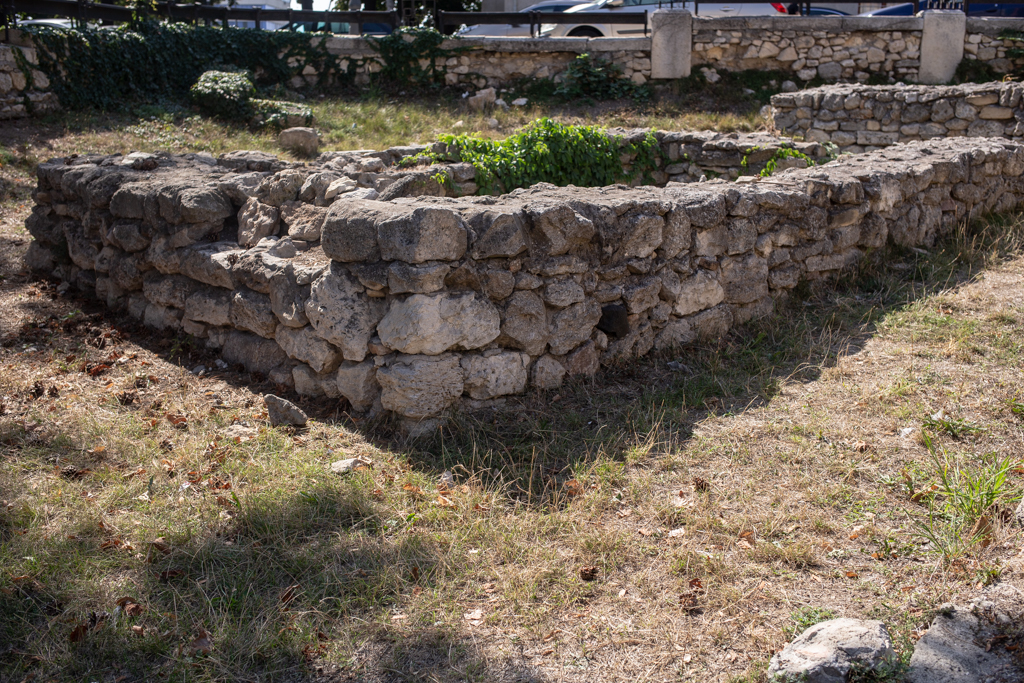 The archaeological complex in the park of the Archdiocese Cathedral portrays a part of a neighborhood of the ancient settlement of Romis, where remains of homes and of the street grid are still preserved, as well as pavement pieces and sewerage fragments.

Archaeological research in this area was done as early as the first half of the 70’s (1971-1974), when the specialists of the National History and Archaeology Museum of Constanța organized four campaigns, and the research report published in the Pontica magazine in 1975 argued that it was also an effort to contribute to the complicated debate issue of the establishment of Tomis, some placing it in the 7th century B.C, others in the 6th century B.C.

According to archaeologists, during the construction of the Cathedral Petru and Pavel or immediately after that, the adjacent park was also arranged, but this was done through a strong landscaping in order to level out the area, followed by the addition of a thick layer of black soil. In this way, levels of housing dating back to the Roman-Byzantine period, more precisely the entire 6th century A.D. and partially the 5th century A.D., were destroyed and lost, together with the ruins belonging to them. From the 6th century, amphora fragments, lamps, and coins were preserved, discovered in holes and in the sewers of the two streets of the archaeological complex.

The houses of the Roman era were placed on one side and the other of the two streets, one oriented towards the NW and SE and 5 m wide, with a water drain sewer in the middle which represents the base axis of this area’s urbanistic planning, and the other oriented towards the NE and SW. Also, in this perimeter there are also some 3 room buildings, tracks of overlaid sewers, pavements and different walls, completed on the Northern side by a ladder and possibly a portico. On the SW side, archaeologists discovered what appears to be the remains of a bathhouse. On the excavation levels belonging to an earlier period, the 6th century B.C. for instance, there were discovered tracks of other kinds of housing, specifically huts, with the floors steeped into the ground. 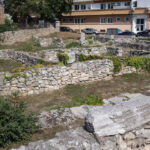 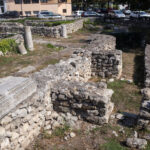 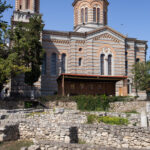 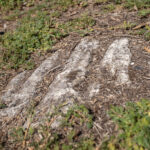 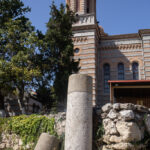 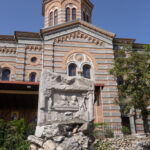 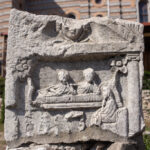 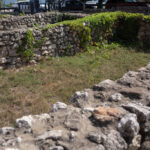 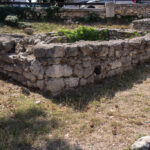