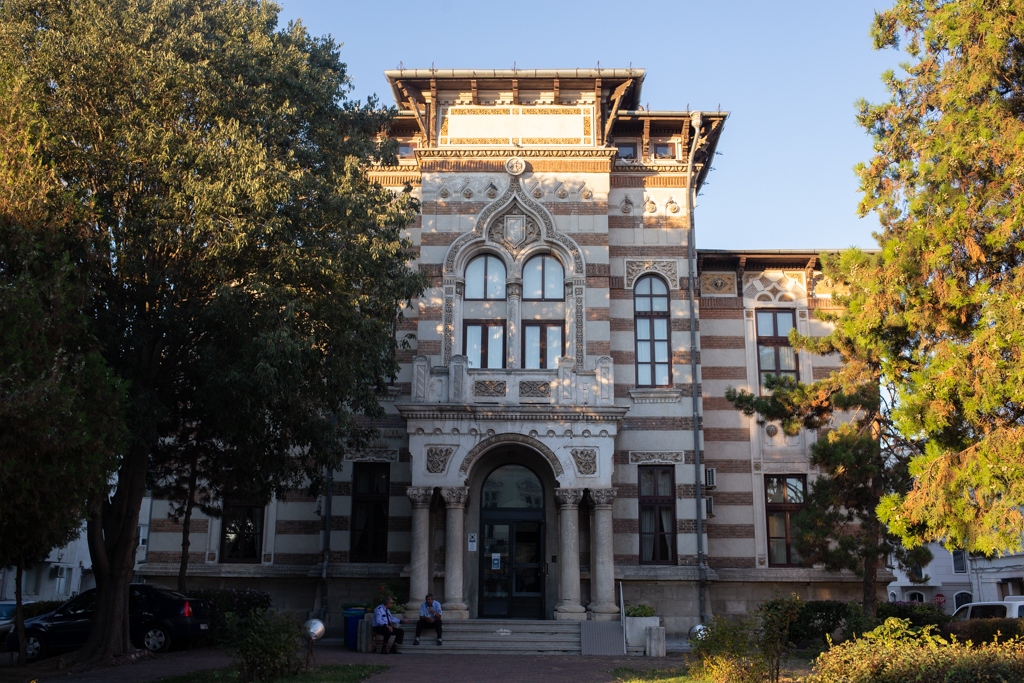 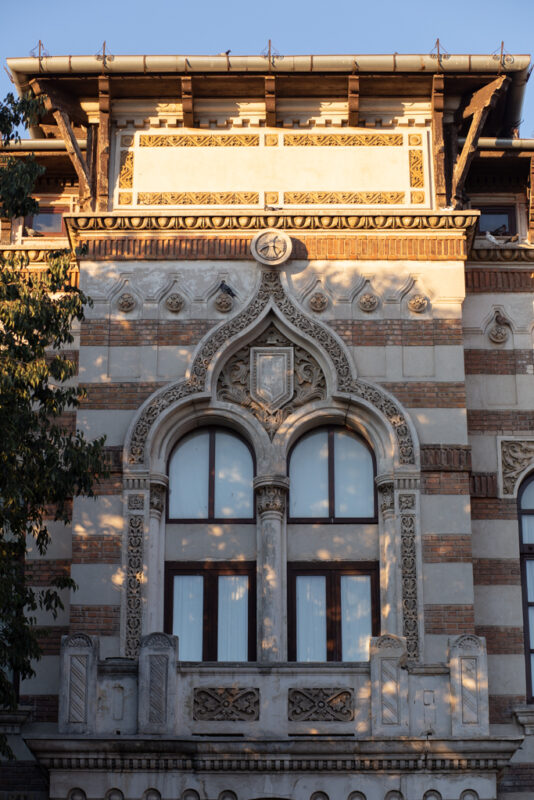 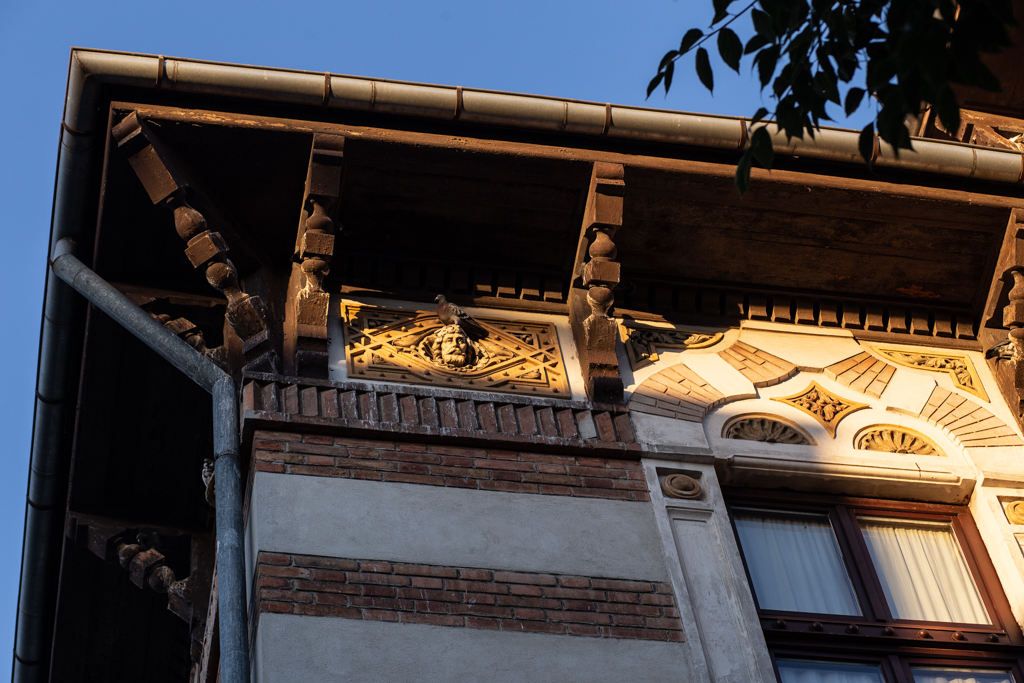 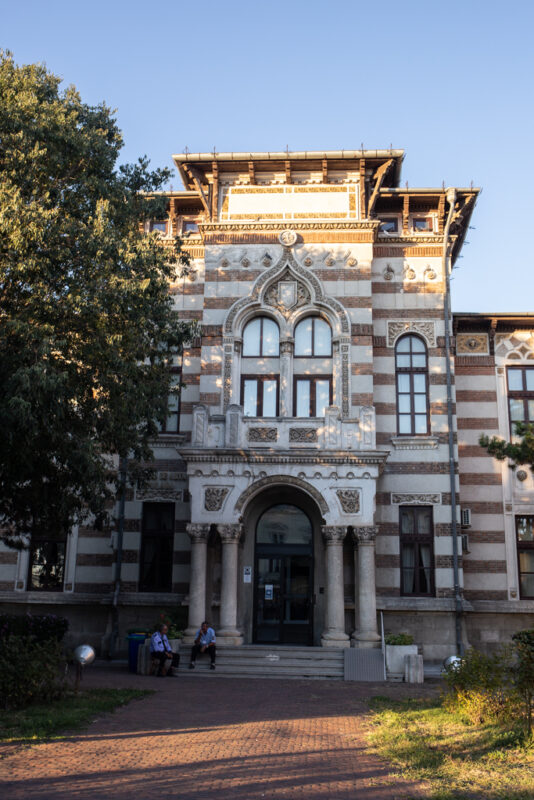 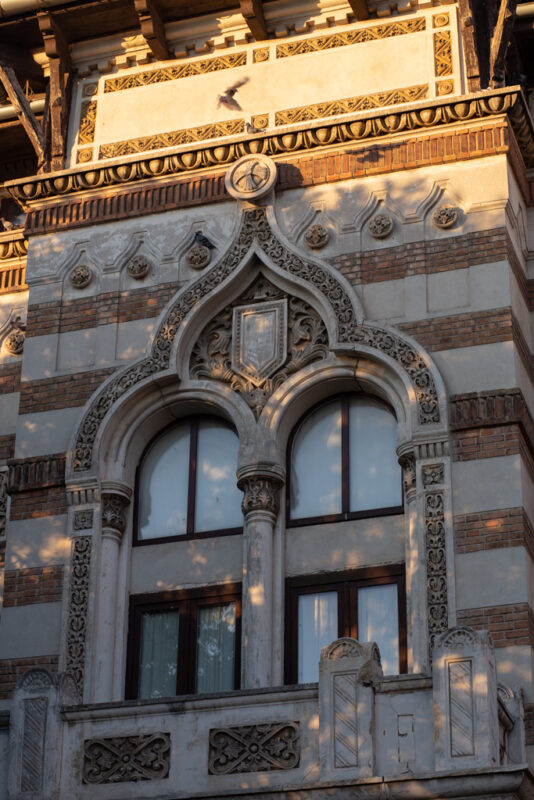 On the 20th of November 1896, in the old 23 Noiembrie square, was inaugurated the first Administrative Palace of Constanța, currently the Museum of Folk Art.

Architect Ion Socolescu left as his legacy one of the most interesting administrative buildings in Romania. Apparently, watched from the old 23 Noiembrie square but also from the sides, the first Constanța City Hall building is categorically similar to an Orthodox cathedral. A building with a basement, a ground floor, an upper floor and an attic, extremely elegant and well proportioned.

Above the main entrance is a trilobite arch, brace shaped, and on the entire facade can be found decorative relief panels. The decorative motifs on the cornice level are painted, announcing, in a revolutionary manner, the Art Nouveau current. The balcony is solid masonry, supported by massive columns, with crowns specific to Romanian religious art. What makes the building distinctive is exactly the extraordinary color scheme on the facade: bright red and white, especially. The lateral sides of the building have sober decorative motifs on the outside, the windows being tall and rectangular.

In the year 1906, the Administrative Palace will change it’s purpose, and one of the last decisions taken by the mayor Ion Bănescu inside this building is the inauguration of Mamaia resort.

The office was sold to the Postal and Telegraph Office, in 1906, and the City Hall of Constanța was moved, for nearly a decade, into the exotic building owned by baron Alleon, on C. A. Rosetti street.

The First Palace of the City Hall remained until 1970 as an office of Postal Services and Telegraphs. In this way, it was spared by the devastations of the two World Wars, the occupation troops taking care of the equipment and the building. However, during the over six decades of operation in this domain, many of the original elements either disappeared, or were destroyed: furniture, glassware, decorations, woodwork, the distinctive partitioning.

Since 1970, the building became part of the museum patrimony, being today the building of a very good Folk Art Museum, a landmark of the cultural tourism of Constanța. 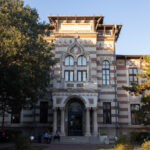 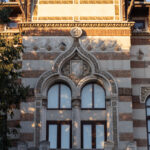 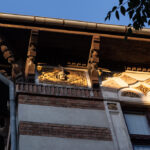 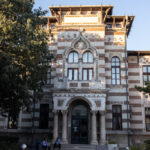 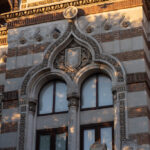