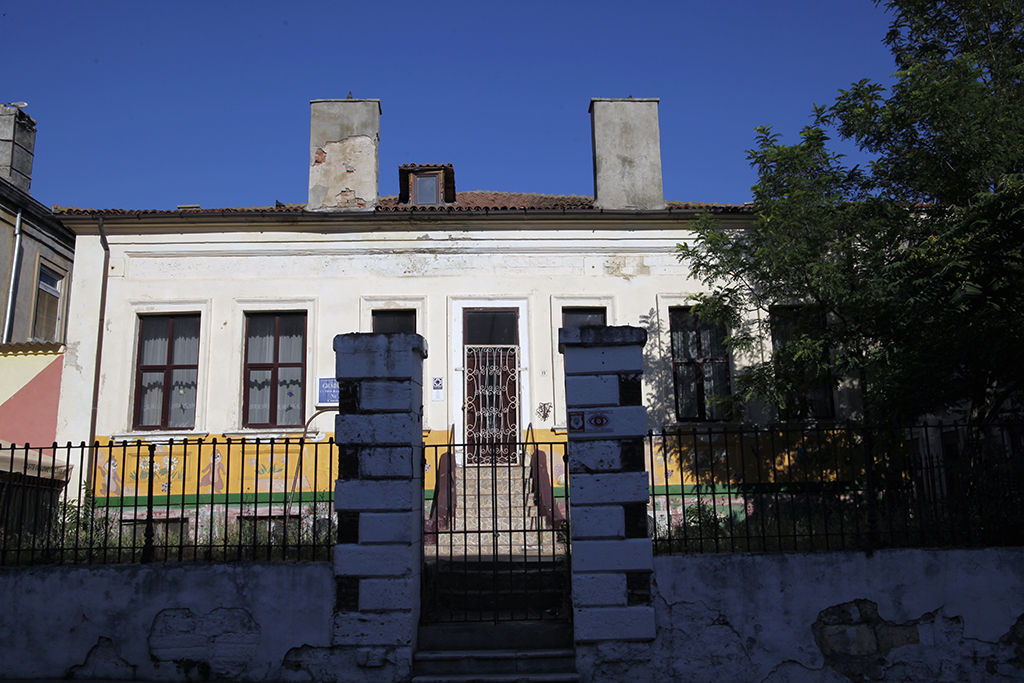 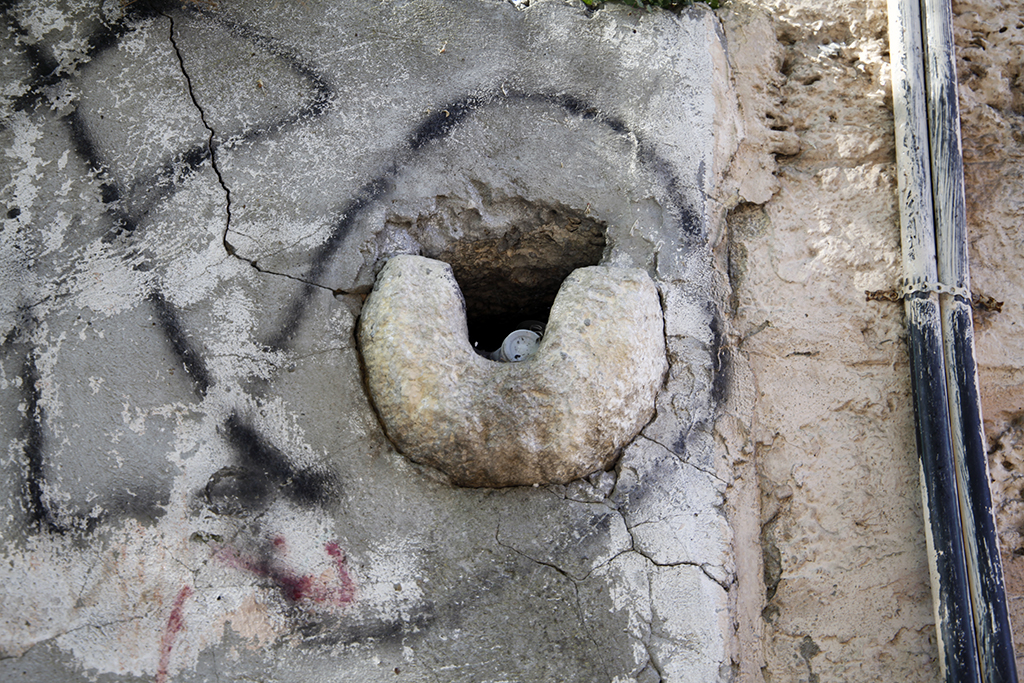 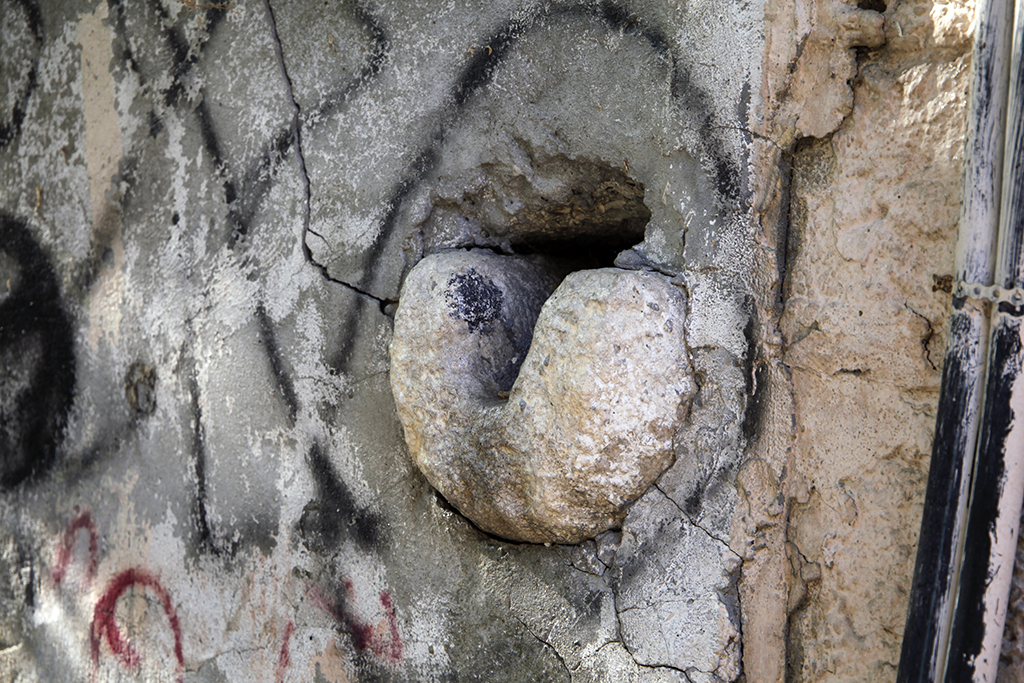 The building on Sulmona Street 19 is, probably, one of the oldest (if not the very oldest still integrally standing) private residences in Constanța. It was built in 1881-1883, on land owned by the French man I.G.A. Alleon, the owner of the massive building nearby, on C. A. Rosetti Street (Alleon House) at the border between the Greek and jewish neighborhoods of the city.

The building, occupied by a wealthy greek family immediately after the Unification of Dobrogea dn Romania (1878) is built on two levels (semi-basement and ground floor) with faceted stone on it’s facade, in a geometric shape, with a neoclassical architecture, similar to buildings in Greece. The stone fence of the building is also preserved, a fence that also had hardware components that are lost today.

The particularity of this immobile is that stone from the walls of the Tomis Fortress were used, which is quite visible. On the side facing C.A. Rosetti Street, the fence made out of stone (taken from the Roman and Greek fortress) even maintains a novel element brought from the Tomis Fortress, which is a leaking passage for the water. 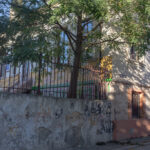 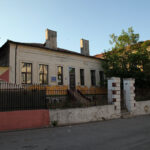