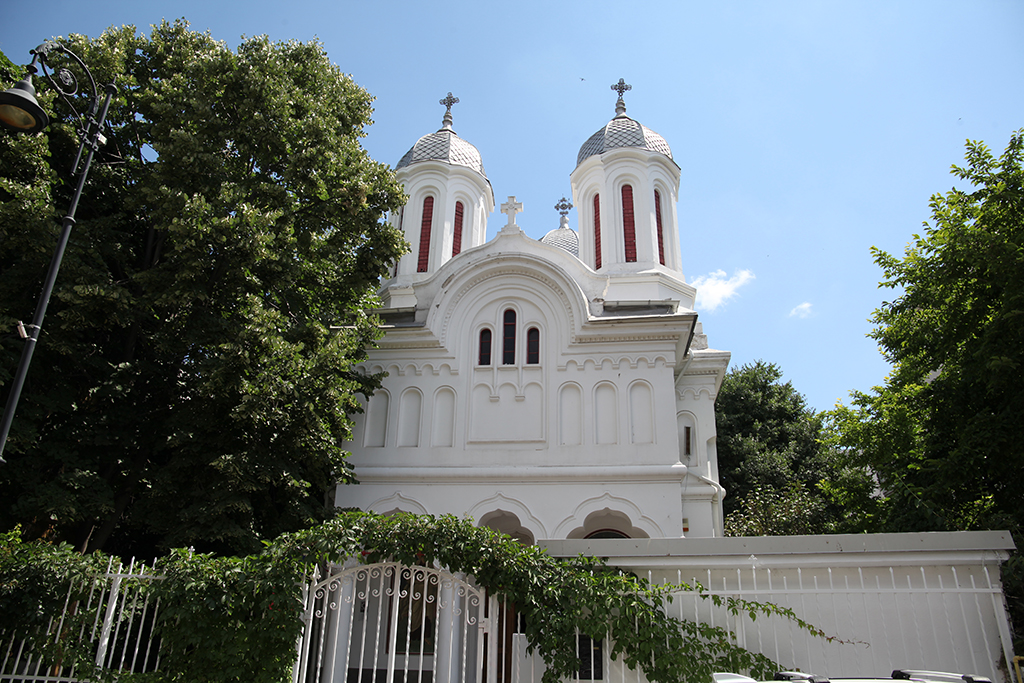 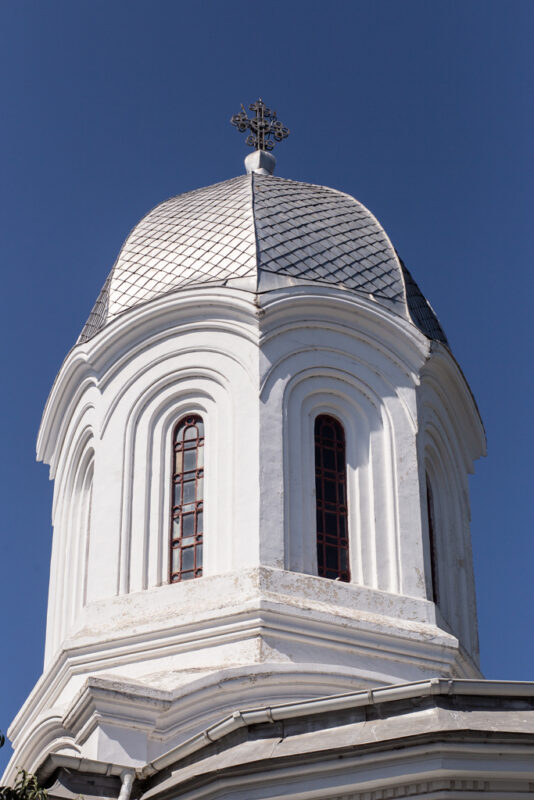 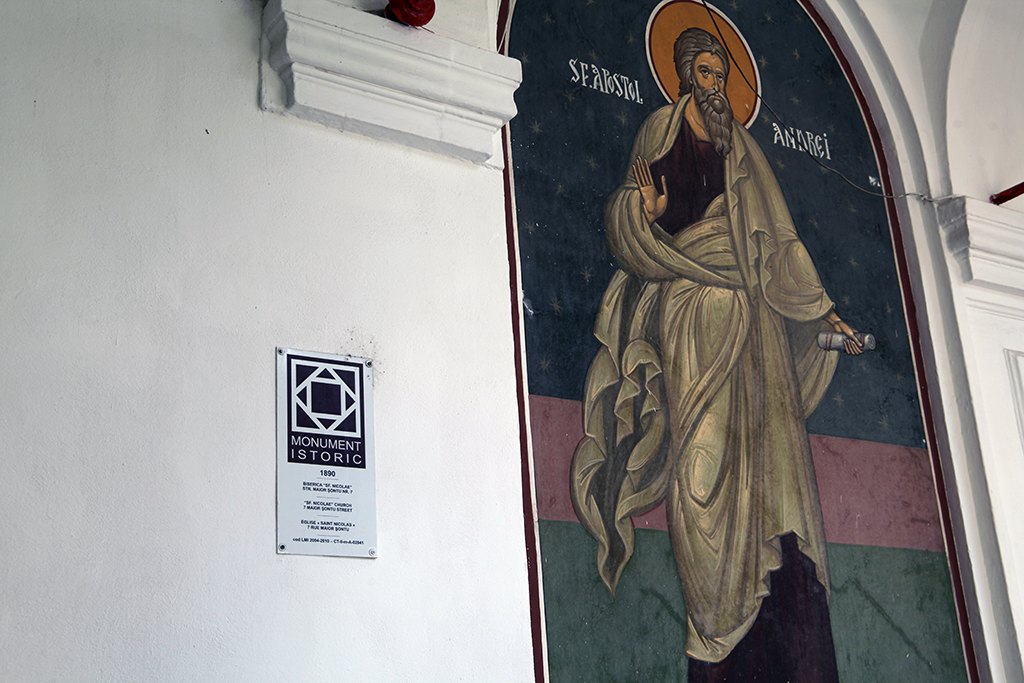 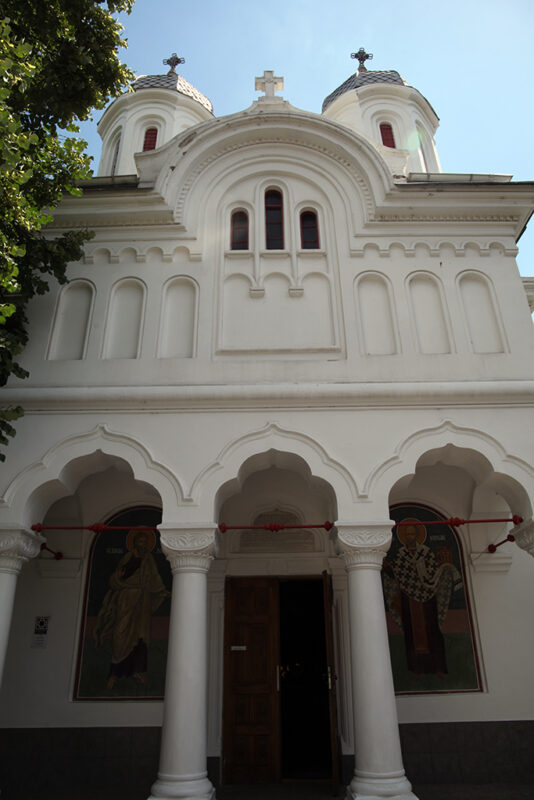 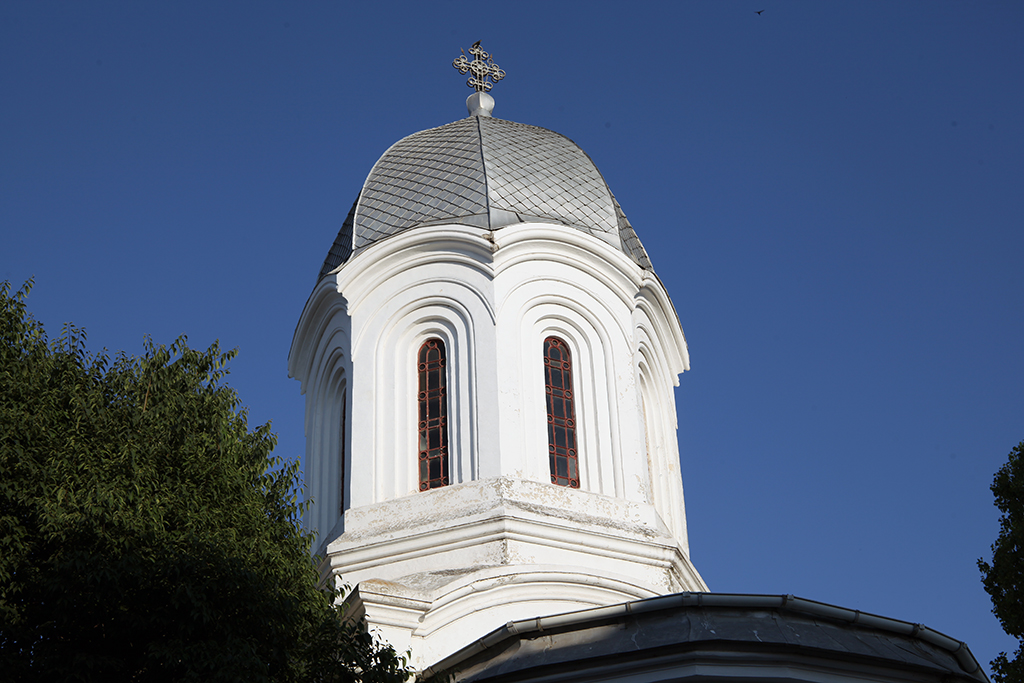 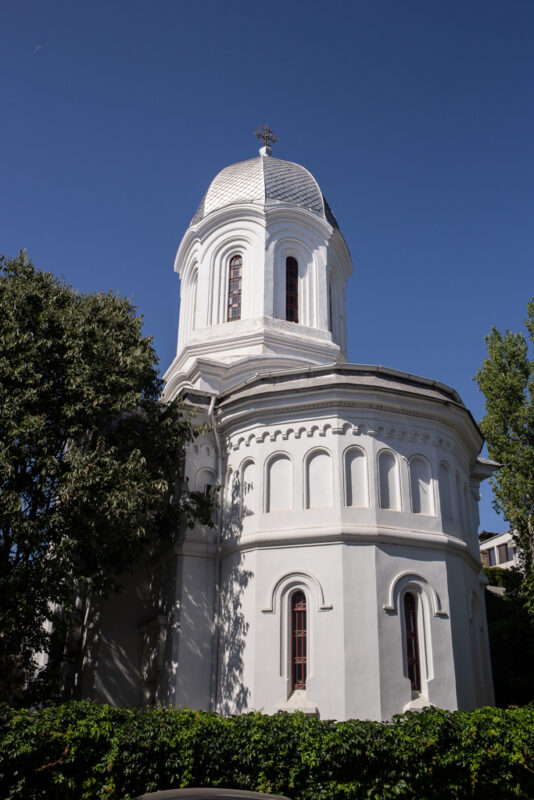 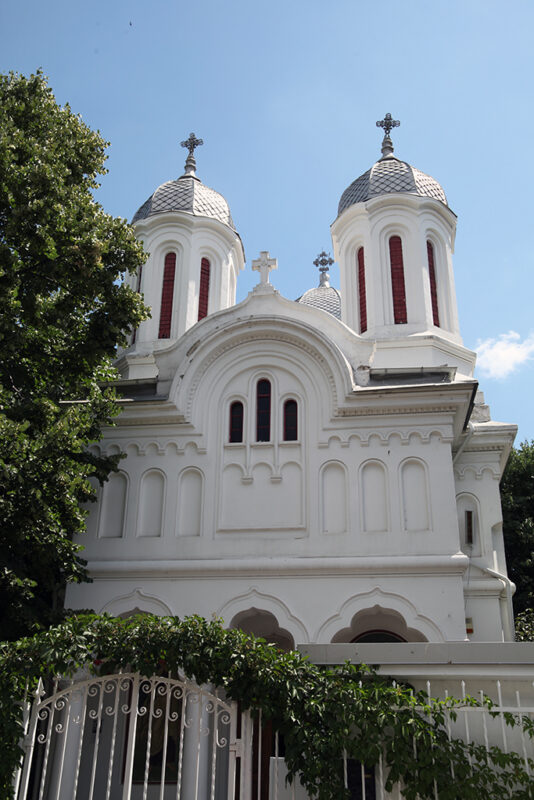 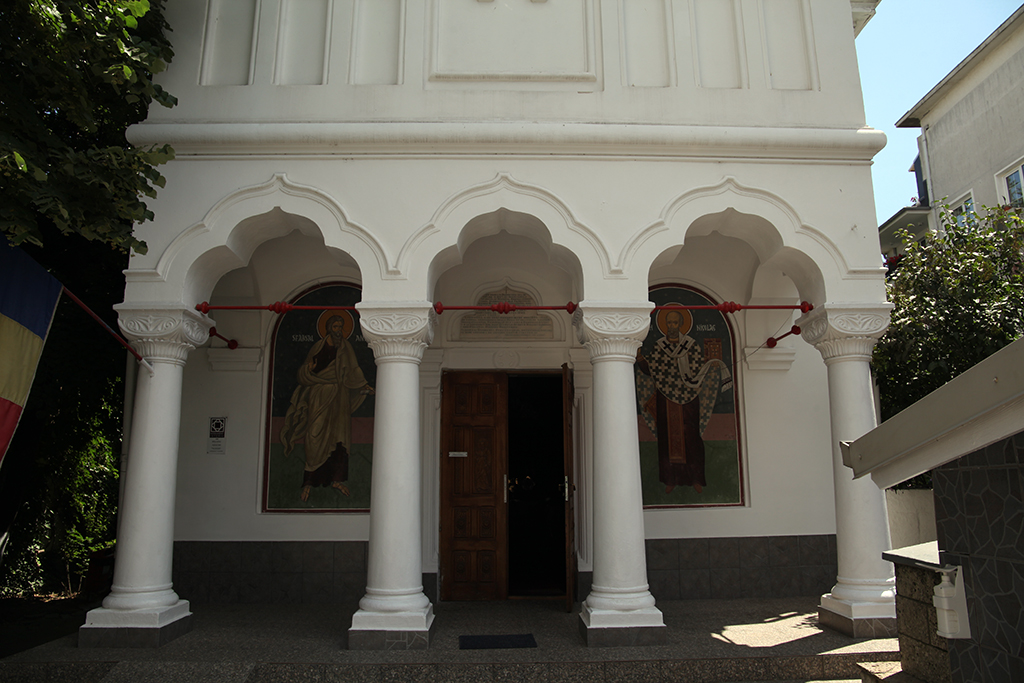 The church maintains the architectonic lines of the romanian style, with cyrillic inscriptions and painting in fresco. The paint job was done by Ioanid Bătrânul, Mihail Forea dn Florin Vlad from Bucharest. The bulgarian community of Constanța went through long and bitter efforts in order to be able to build a church in the old bulgarian neighborhood of the city. The initiative started from the leader of the community, Ivanciu Hagi Stoian, who convinced the wealthiest members, and not only, to buy a patch of land in the bulgarian neighborhood, where a warehouse had been transformed into a place of worship anyway.

Since then, the requests to Constanța City Hall have started, which he did not oppose, at the Minister of Cults, Take Ionescu, who pledged his support, but suggested, in 1895, that the approvals must come from the Archdiocese of the Lower Danube, which was headquartered at Galați. The delegates went to Bucharest, to Sofia, where they met deputies and even Prince Ferdinand himself, and thought to even appeal to the Russian tsar Nicolae the Second. The result of this insistence made itself clear in 1898, in October, when the mayor of Constanța, Eugen Schina, approved the construction of a  church for the bulgarian community, with Saint Nicolae as the patron saint, on Maior Gheorge Șonțu Street.

The building lasted nearly a decade, and in 1907, it was blessed. Then followed different periods for the history of the church. During the bulgarian occupation in the First World War, 1916-1918, the church was defended from destruction and robbery, just as the surrounding area. The Treaty of Craiova, signed on the 7th of September 1940, between Romania and Bulgary regarding the counties Durostor and Caliacra, also included stipulations about a population exchange, and the Bulgarians of Constanța left.

The bulgarian church was left without parishioners. In the following year, 1941, the soviet bombardments severely damaged the episcopal cathedral of the city, and the small Saint Nicolae church operated for several years as a cathedral. The very same bulgarian church was also a place of refuge and prayer for a small group of dobrogean lutheran germans, for a quarter of a century, between 1961 and 1987, during which time the orthodox ceremonies were only held on the day of the patron saint, on the 6th of december. Only in 1987 was the church regained by the orthodox believers. 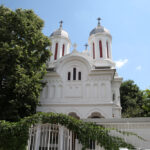 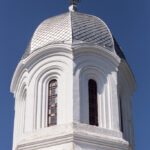 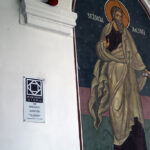 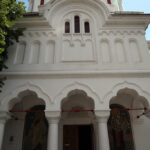 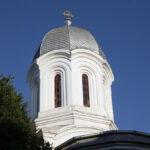 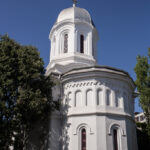 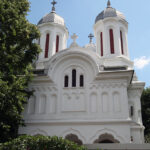 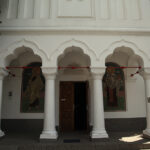