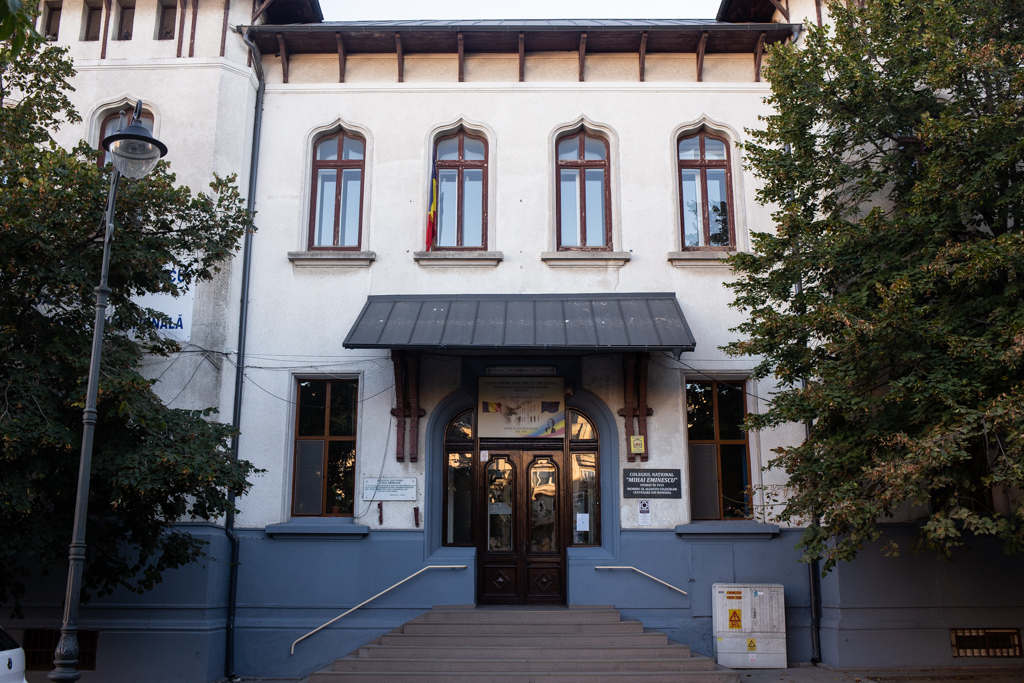 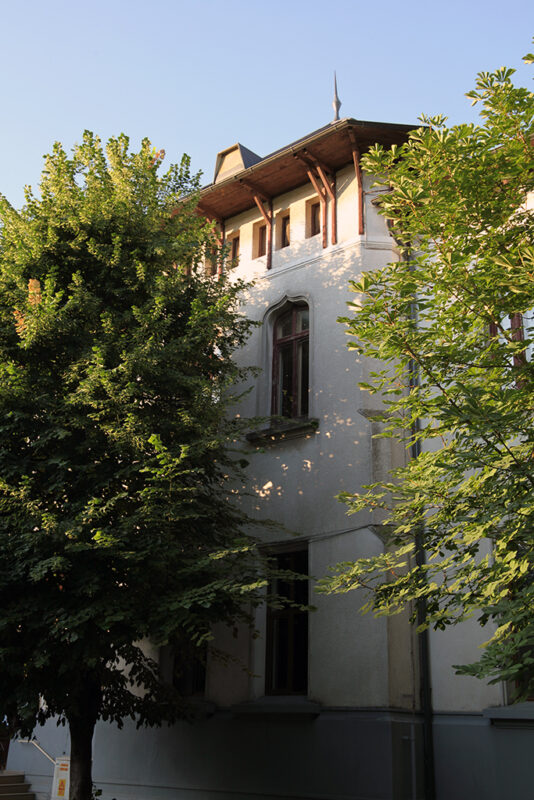 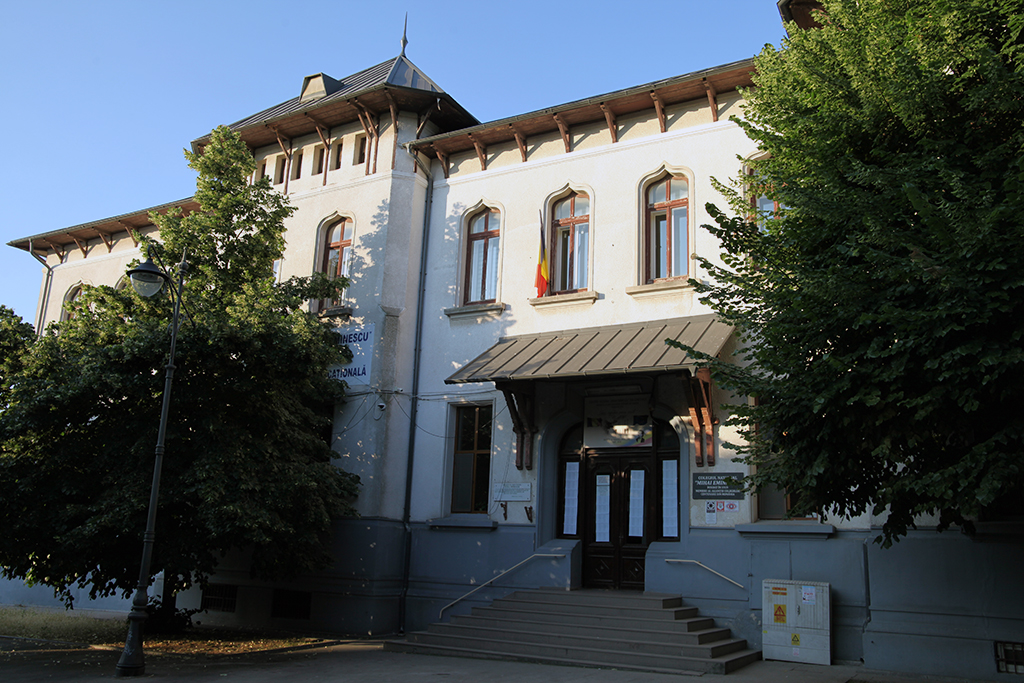 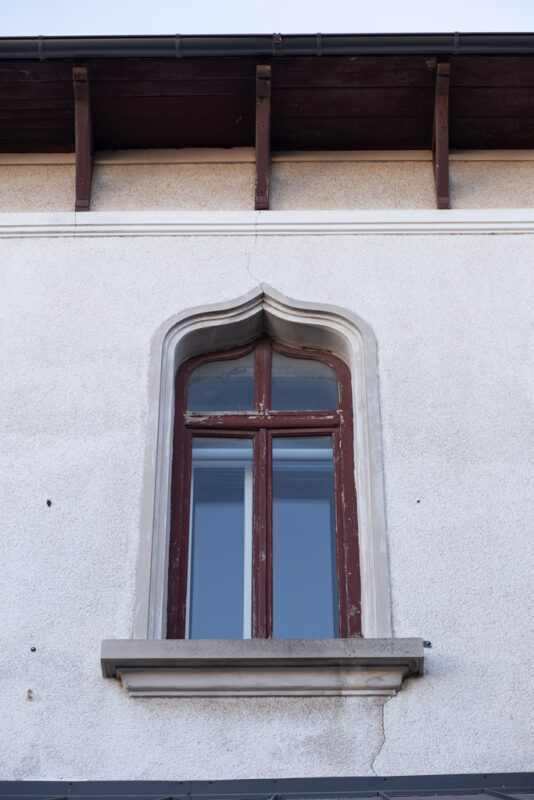 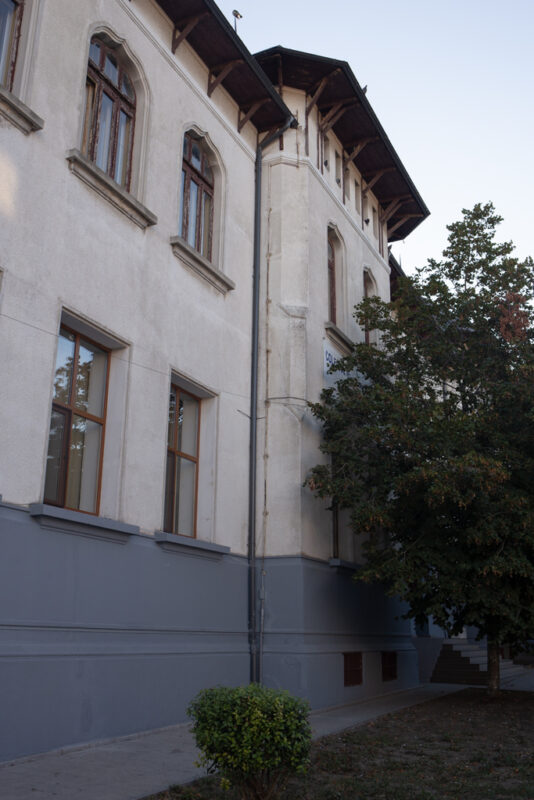 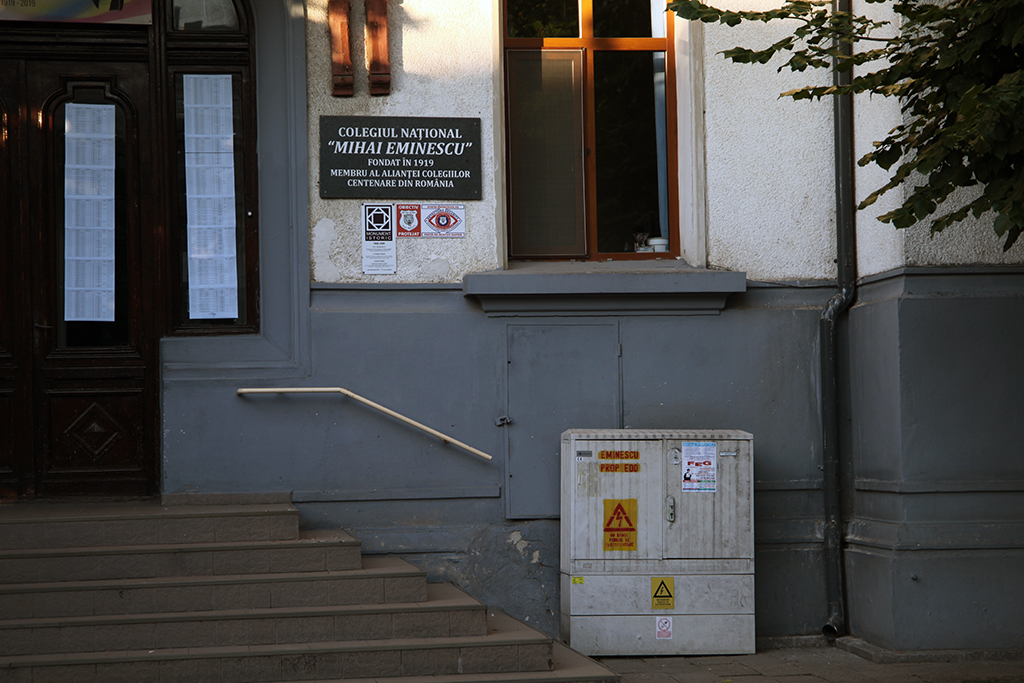 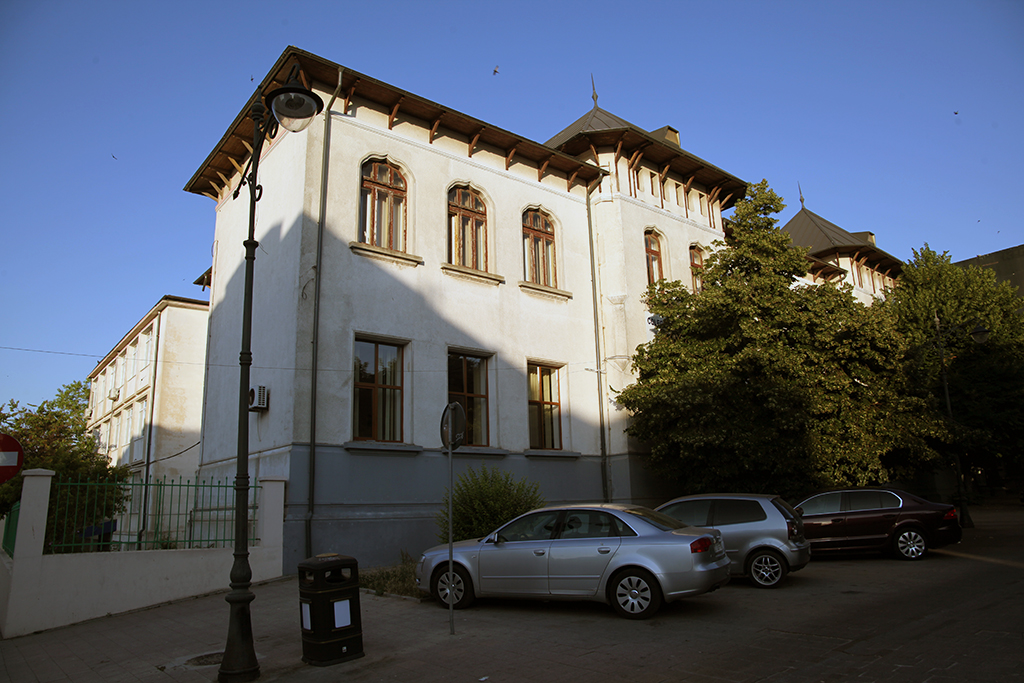 The construction of the current Mihai Eminescu College dates back to the 1906-1908 period and it was meant for the Secondary Girl’s School, where it operated until the occupation of Dobrogea, in the autumn of 1916, and after the First World War. Since 1931, the school was named “Lady Ileana” (until 1948) after the youngest daughter of King Ferdinand and Queen Maria. The architecture of the building is neo-romanian. The actual immobile was built on the spot of the old Ottoman Caimac (administrative residence), built out of wood, which operated until 1878.

After the Unification of Dobrogea and Romania, (1878) the wooden building became the first Prefecture of Constanța County (under prefect Remus Opreanu) until it was engulfed in a fire, in 1883. For two decades, the land remained unused. In the 1970’s, during some extension and rehabilitation works, principal Romulus Popa Bran discovered under the walls of the building and under the inside yard what archaeologists identified as the residence of the first Archdiocese of Tomis. Among others, a crypt divided into three rooms was discovered, with vaulted roofs and polychrome painted in fresco, dating back to the 1st century A.D. 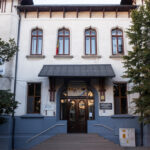 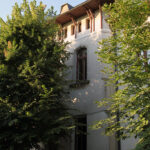 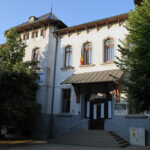 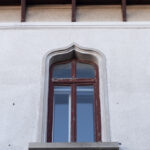 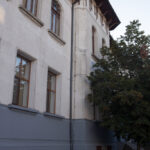 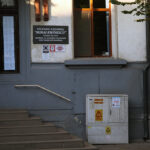 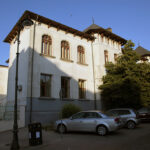