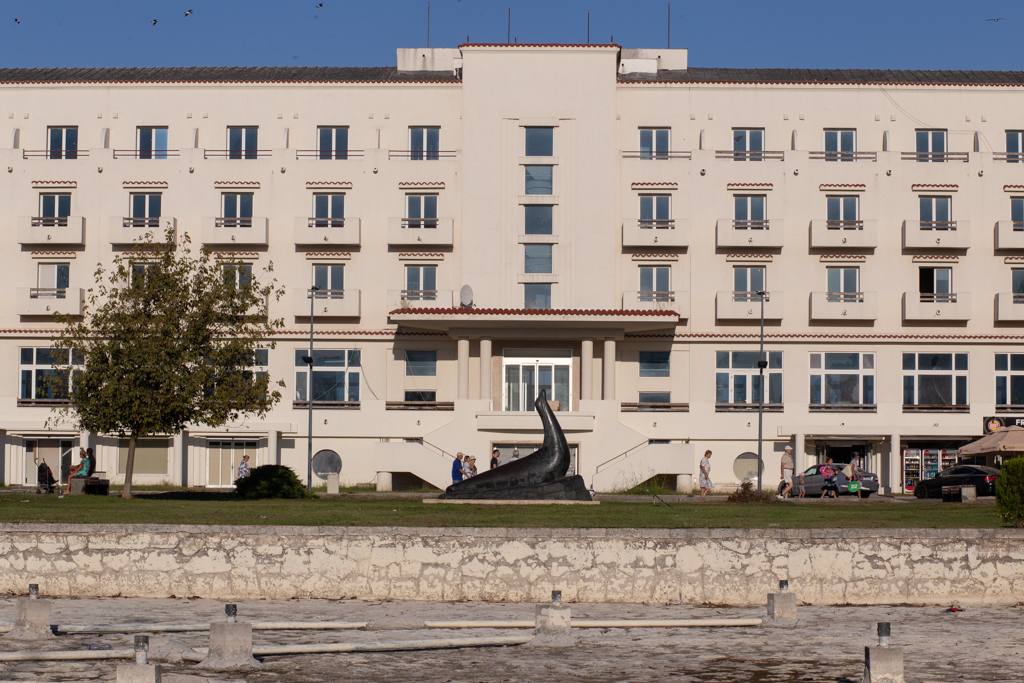 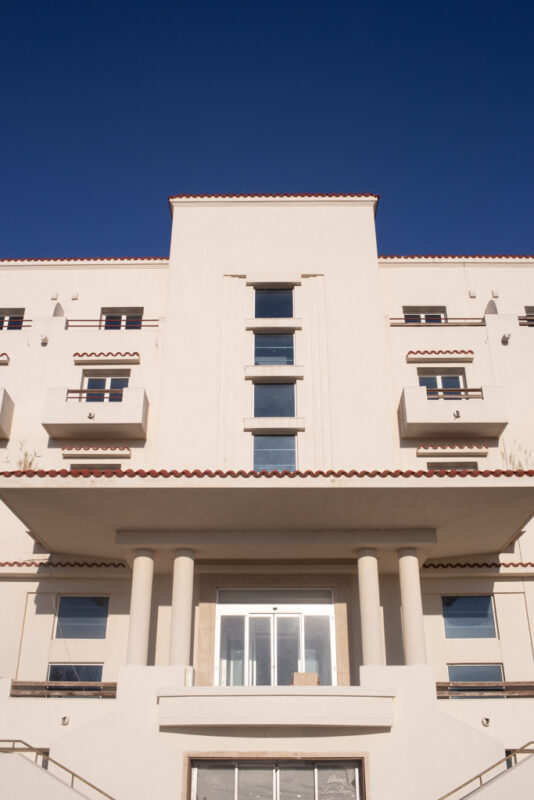 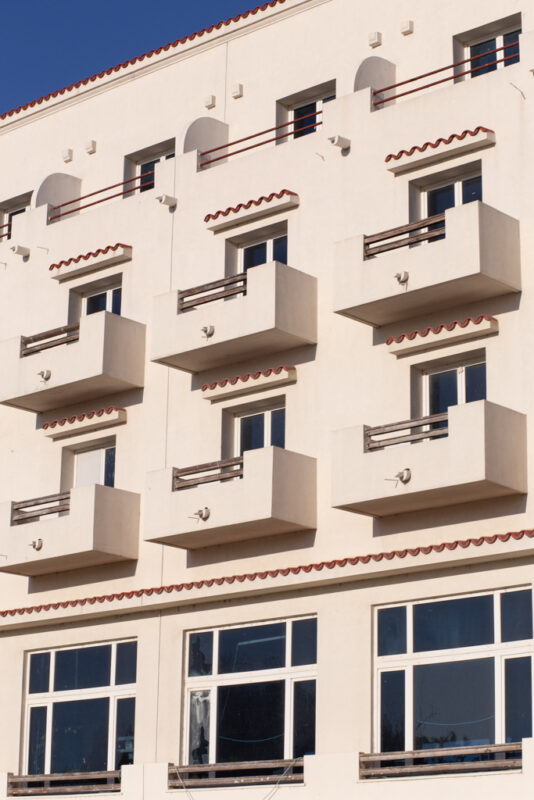 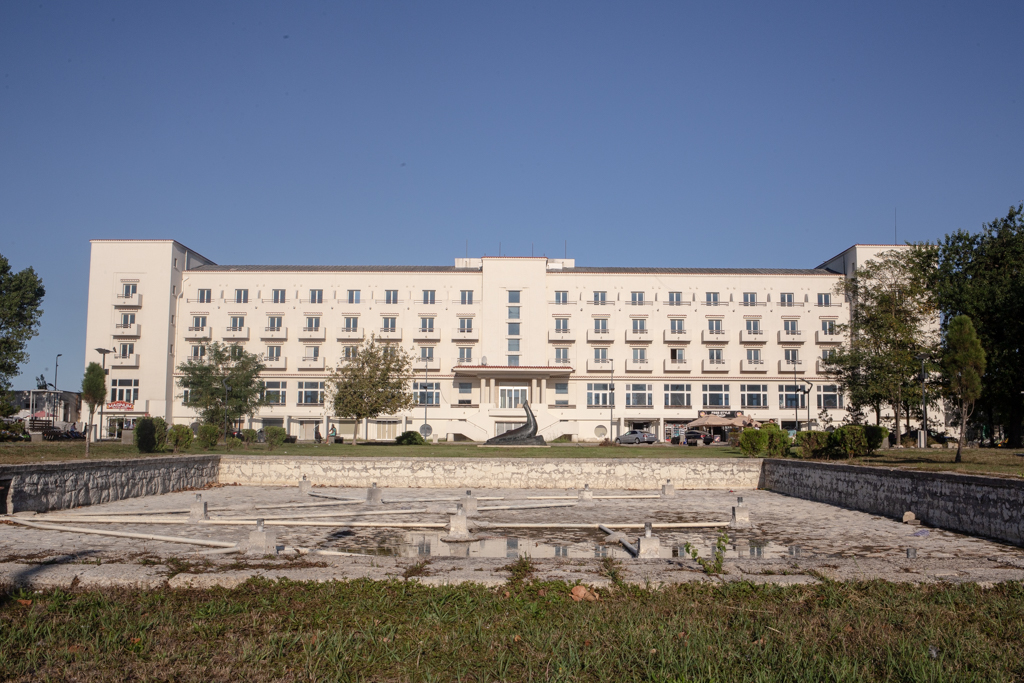 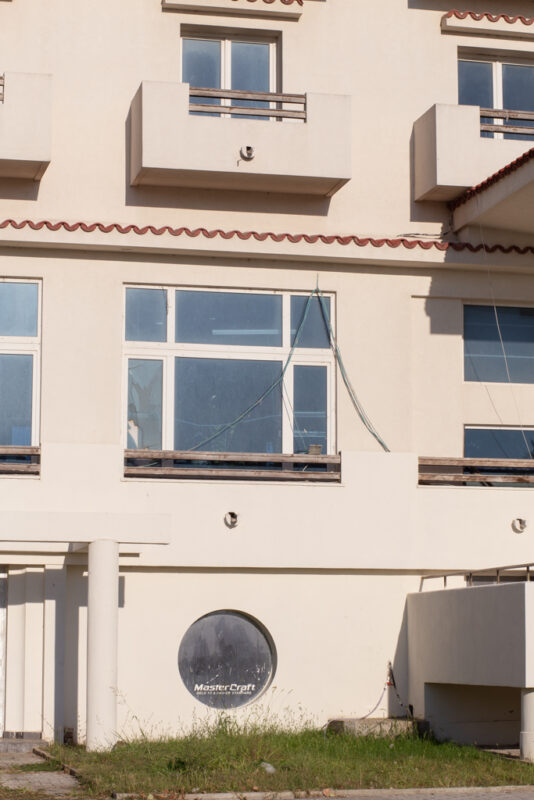 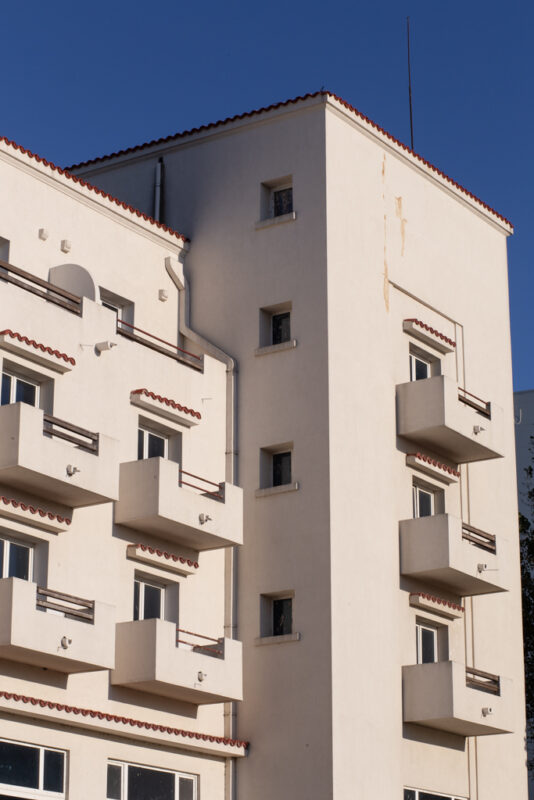 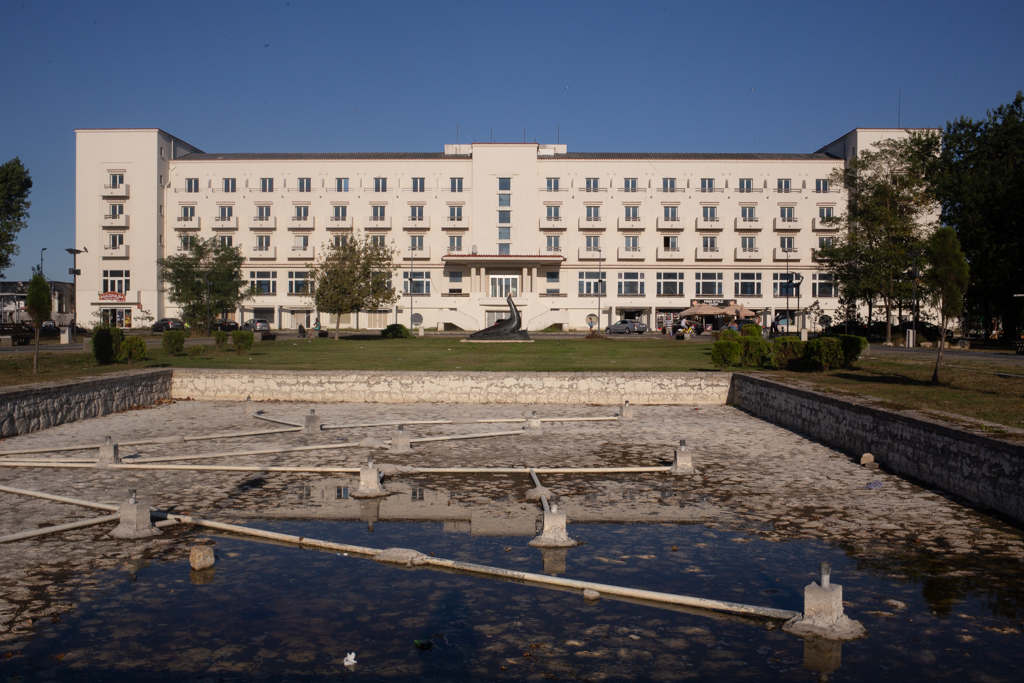 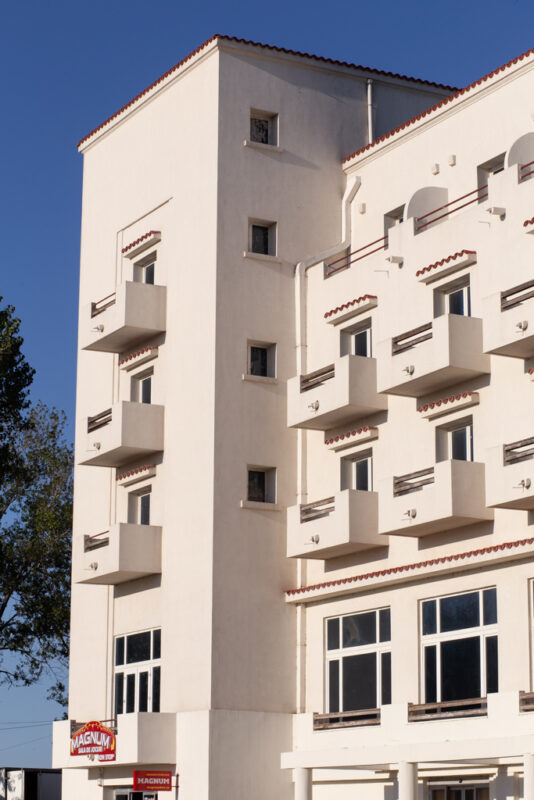 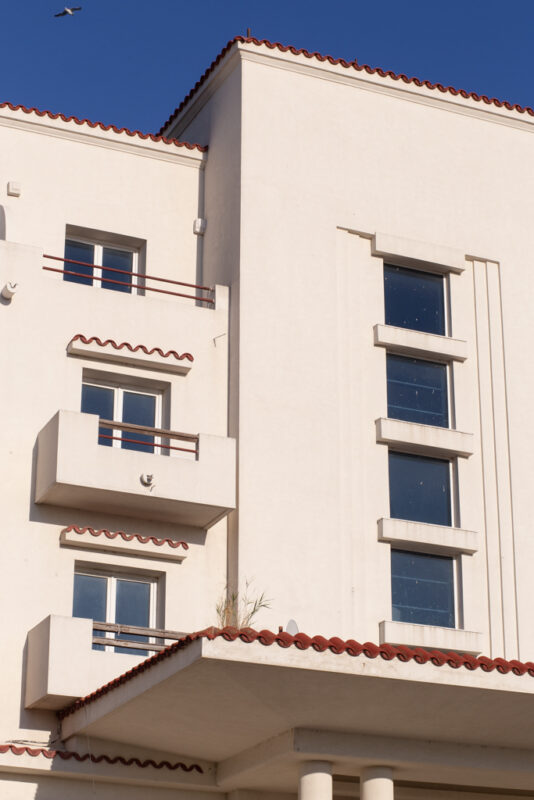 On the 15th of August 1936, king Carol II inaugurated in Mamaia Resort the most modern and luxurious hotel in the Balkans: Rex. A several minute beach walk away from the Royal Palace and the new Casino, opened a year earlier, the building is specially spaced under the royal patrimony, the Art Deco facade visibly having the royal crown applied to it.

Hotel Rex quickly became, in the few Summer seasons left until the the start of the Second World War, a meeting place for the political class, the diplomatic world and the fashionable circles.

In the interwar period, the beach of Hotel Rex started hosting extended unofficial government meetings, reunions of the București credited diplomats, groups of writers and renowned artists. The leader of the Switzerland Legation, Rene de Weck, also checked into one of the the 120 rooms of the hotel in Summer of 1939, wrote with a mix of irony and jealousy to his Foreign Affairs Ministry that “it is funny to see here the members of government and numerous colleagues from the diplomatic body more summarily dressed. Happy is the country where the minister of Foreign Affairs, Grigore Gafencu, can be massaged in public, under a beach umbrella planted into the sand, and his wife can be called the name Nouchette!”

During the Summer in which the Second World War began, on the beach of Rex Hotel is where mondial politics were being discussed and, quite obviously, plans for immediate developments were made.

In the Summer of the year 1944, the Soviet occupation took Hotel Rex out of the tourist circuit, the commandants of the Red Army establishing their residence here, until the retreat of 1958.

The communist regime, interested in opening Romanian maritime tourism, transformed the imposing royal gift in the 1 Mai Rest House for the workers and cooperativized peasants.  The gala reunions of the glory days were replaced by unionist balls, with spectacles and recitations of patriotic music.

Only  at the end of the 60’s and the beginning of the 70’s did the union settlement become a hotel again, with a specific name- Internațional. Dedicated especially to tourists from the Occident and the socialist states, the building saw a short period of glory, becoming a landmark of Mamaia once again. 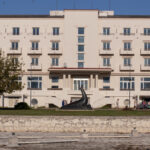 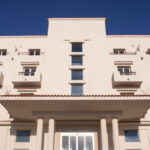 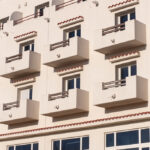 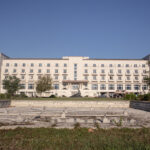 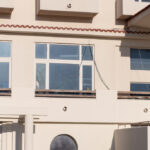 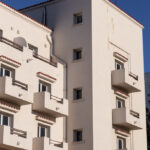 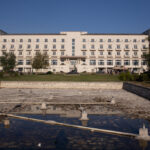 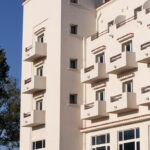 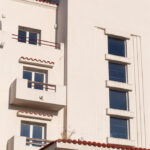