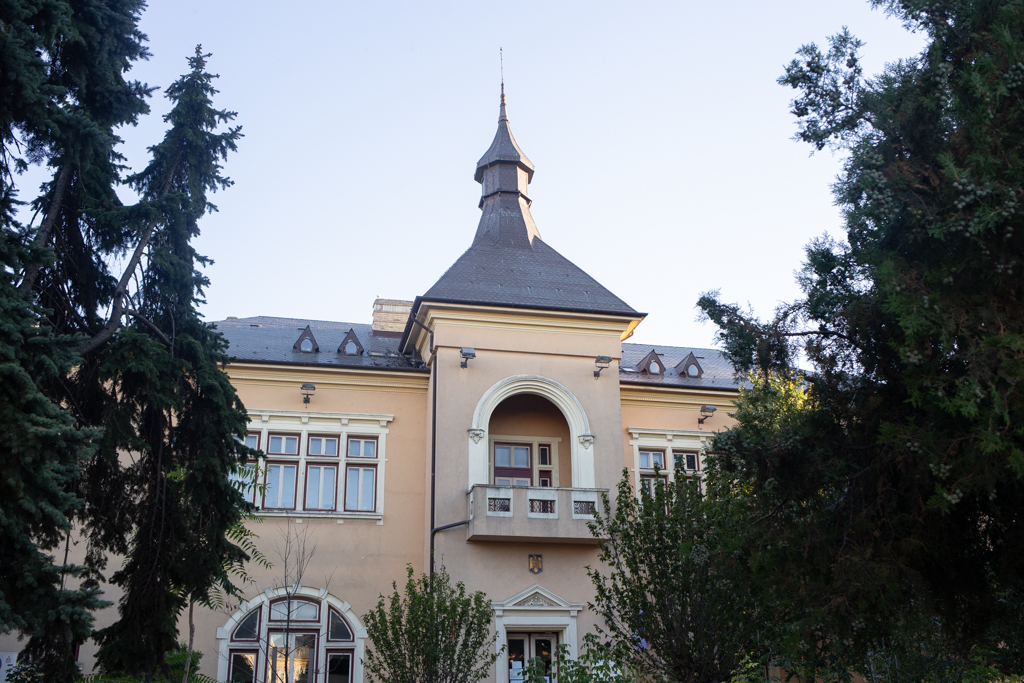 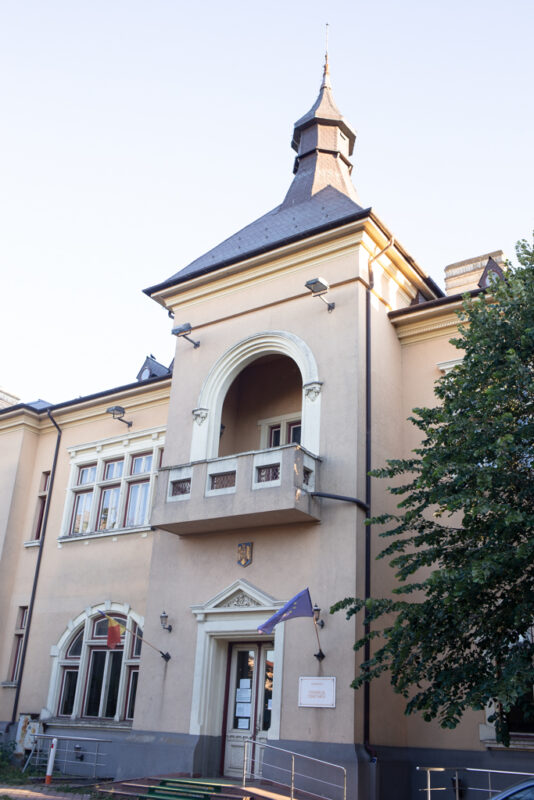 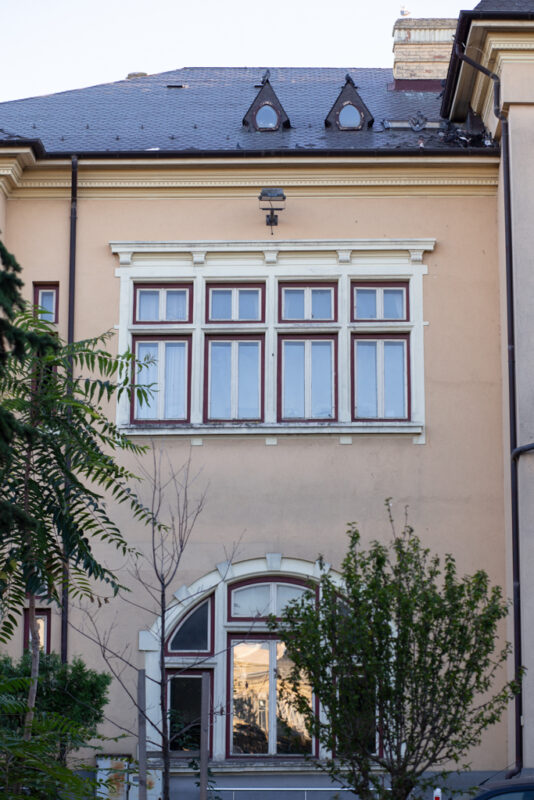 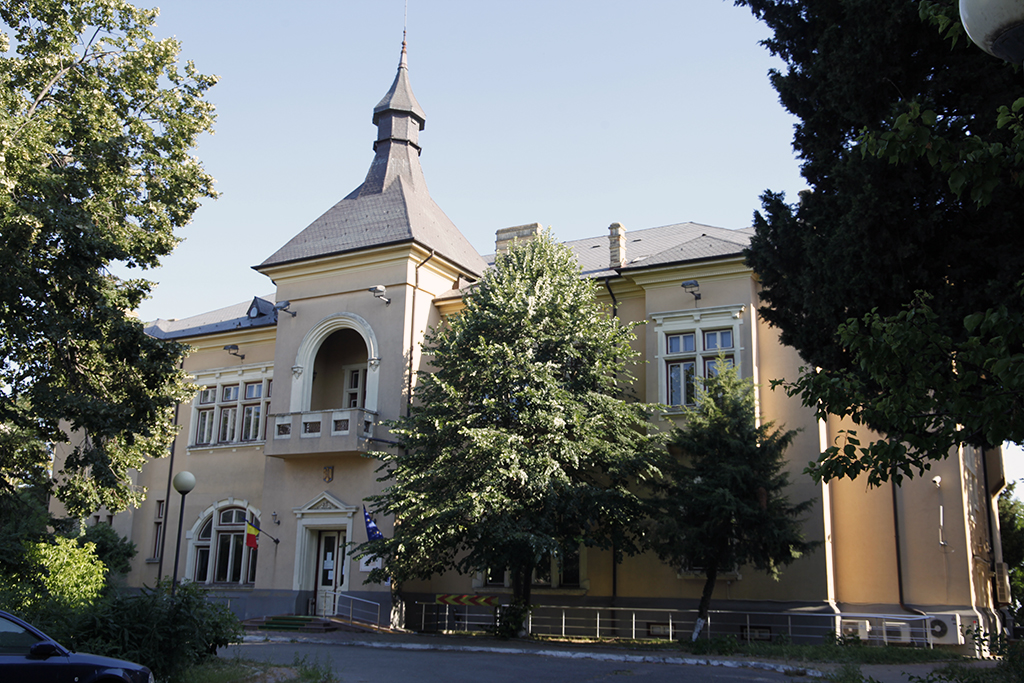 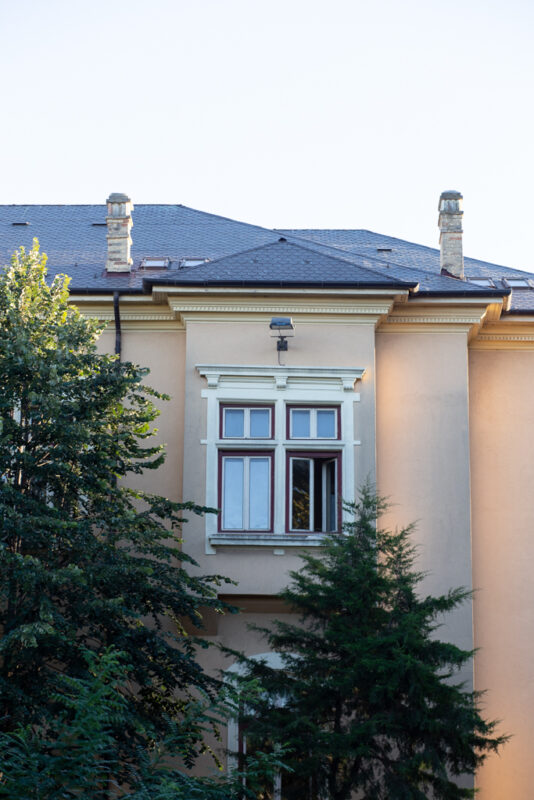 The Royal Palace of Constanța was the first royal residence at the Black Sea and the construction began in 1902, being finished in 1906, the year in which King Carol I celebrated four decades of rule.

The immobile’s project belonged to architect Grigore Cerchez and to entrepreneur Francisc Lescovar, in a style which, initially, included elements of the Neoromanian current.

The palace of Carol I is built with a semi-basement, a ground floor, an upper floor and an attic, with a slope opening into Vasile Canarache Street. On the windows and doors can be observed, even now, well defined frames. The main access point into the Palace is marked with a pavilion, in the central axis of the buildings which is equipped with a balcony.

The sober style was requested by the king and adopted by the designers, distinctive elements of outside decorations being few in number. The Southern facade of the Royal Palace has two long terraces, closed off with metallic joinery made of wrought iron which announce the Art Nouveau style. Another entrance to the building, the Eastern one, is also marked, with a veranda specific to the Neoromanian style.

On the inside, beautiful frescoes done in oil decorated the official reception rooms, the spacious reception hall and some of the king’s work rooms.

In October of 1916, after the occupation of Dobrogea by German, Bulgarian and Ottoman troops, the Royal Palace of Constanța became the official residence of fieldmarshal Mackensen and the central headquarters of the German military administration of the province.

In 1922, King Ferdinand and Queen Maria officially gave up the Royal Palace of Constanța, the immobile going under the administration of the Ministry of Justice. In exchange for the sum of 2 million lei, the royal family agreed, in 1924, for this to be the place where the county’s Tribunal to open.

Romania joining the Second World War changed the role of the old royal residence once again. Administrative headquarters of the Romanian military command since the Summer of 1941, the immbolile is requisitioned in September of 1944 by the Red Army which will administer it until it left, in 1958.

Design workshop, House of Pioneers and warehouse of the Art Museum, since 1977, are only some of the things the Royal Palace was used for. In March of 1990, through a decision of the Constanța City Hall, the old residence of King Carol I and of Queen Elisabeta received, once again, it’s role as the office for the Tribunal. 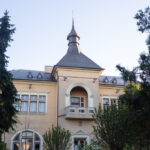 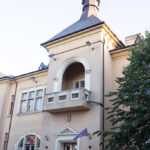 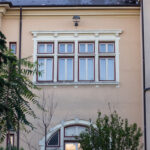 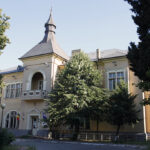 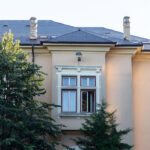