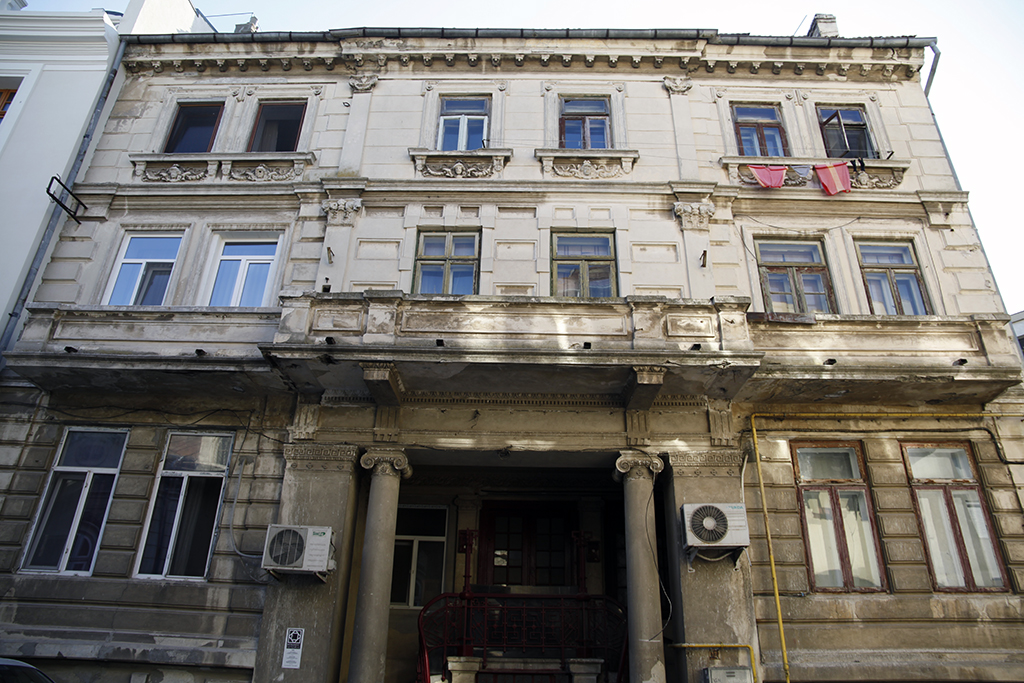 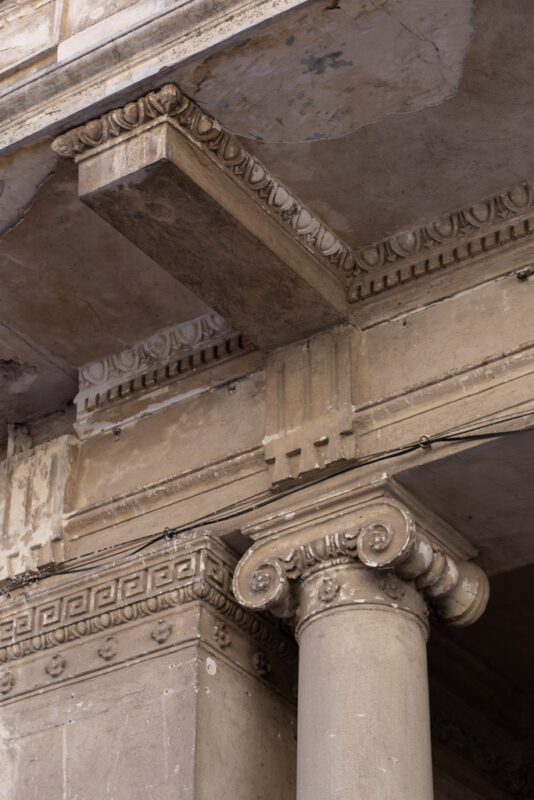 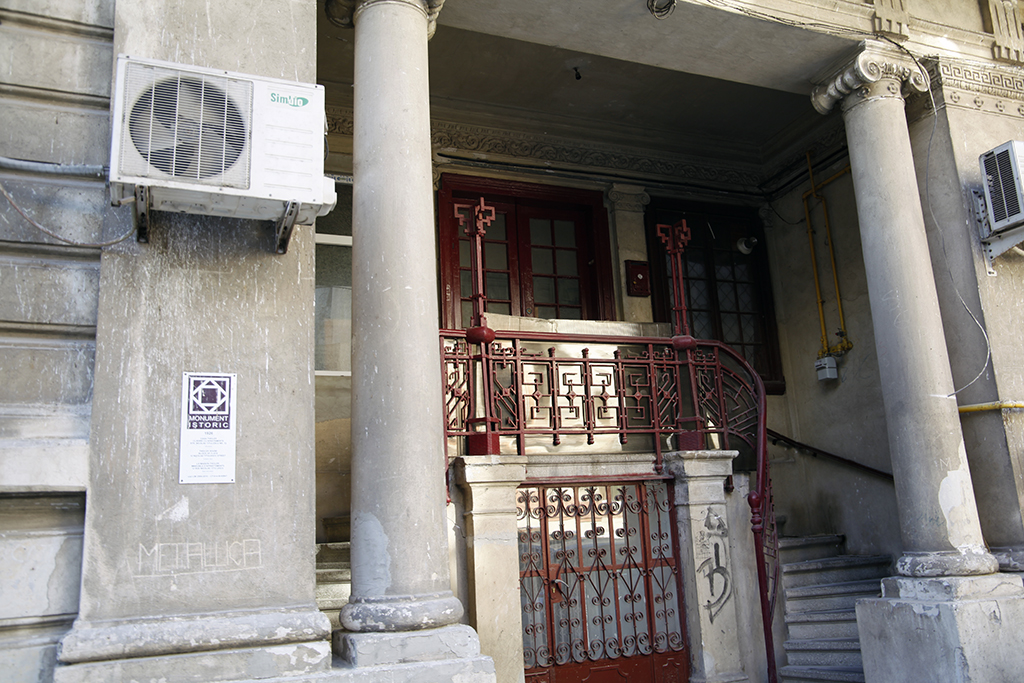 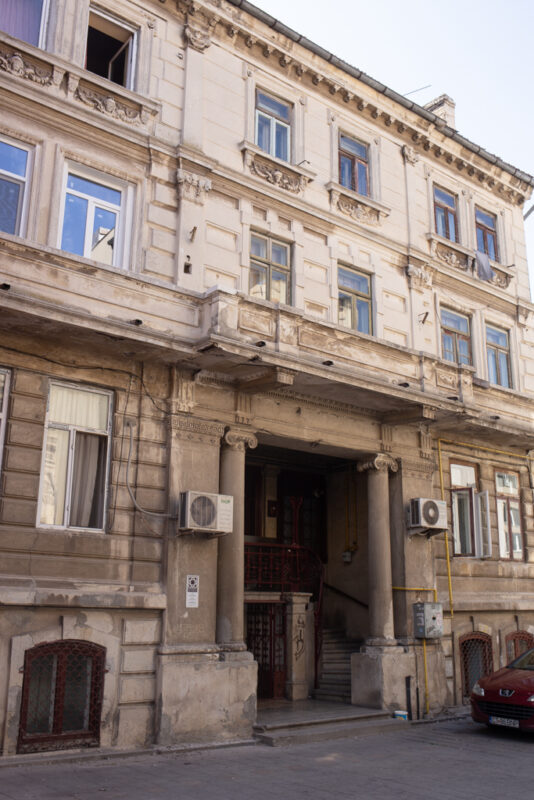 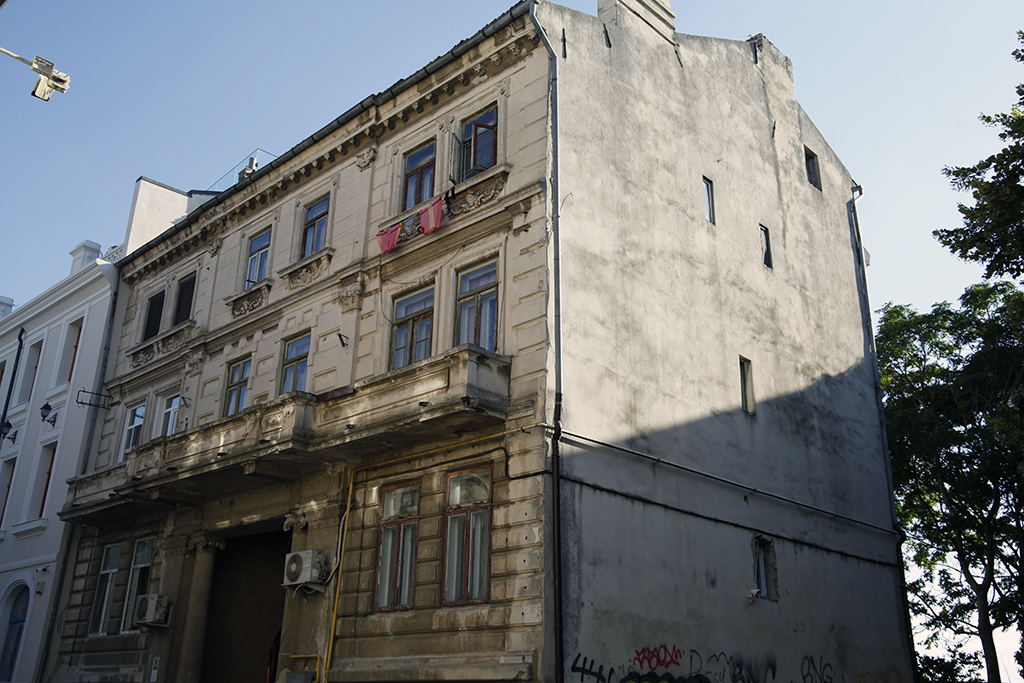 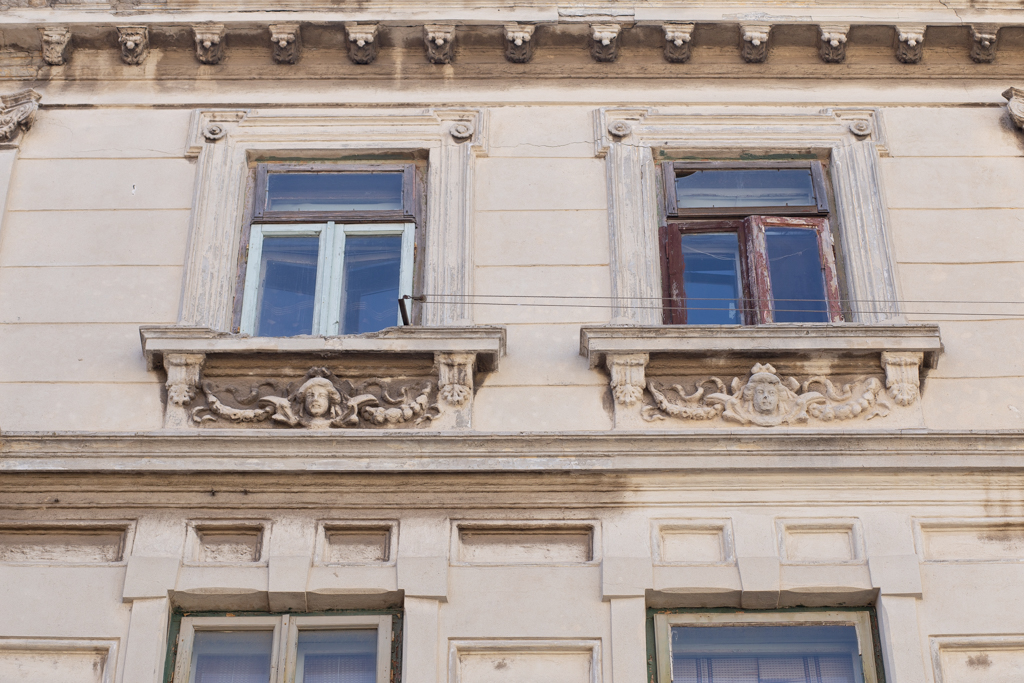 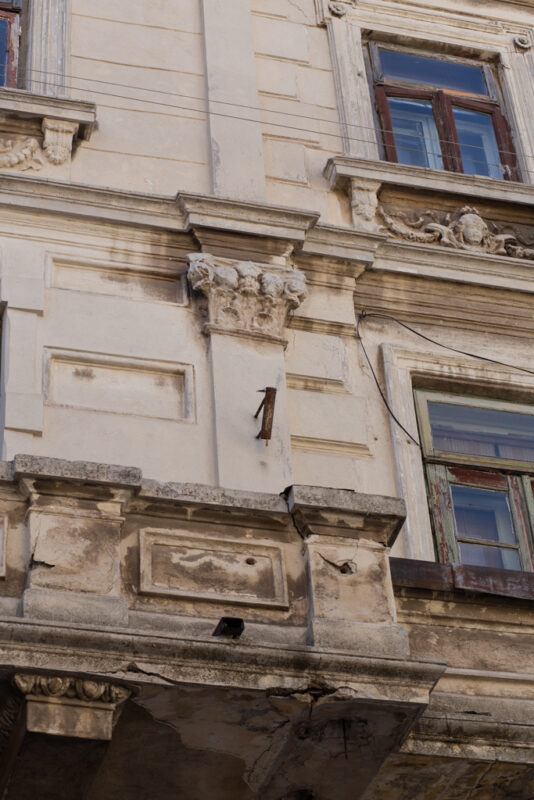 Albert Theiler House was a renting apartment building, finished in 1926. The style is eclectic, with neoclassical architectural elements, but with Art Nouveau hardware. The building’s entrance has two stairways that join together above another main entrance, which leads to the housing units in the semi-basements. Massive columns, with sculpted crowns ad the main entrance and other columns in the same style at the main hall’s entrance, with crowned pilasters which frame the windows and the unique hardware in the urban landscape of Constanța are teh defining characteristics of the building.

The immobile is made out of the semi-basement, ground floor (with the elevator pit and mosaic) and two upper floors and it belonged to one of the most important leaders of the ashkenazi jewish community of Constanța, Albert Theiler. He bought the building of the old Metropol Hotel, built in 1850, which hosted ruler Alexandru Ioan Cuza in May of 1864, on his way to Constantinople, which got pretty ruined in the meantime and with a not quite good reputation (from 1913 onwards a cinema operated on the ground floor, and a brothel in the rooms).

In the place of this hotel, demolished, he built the building that represents an architectural standard for the apartment buildings of Constanța at the beginning of the 1920’s. 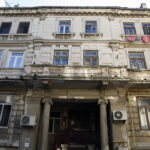 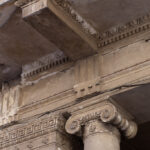 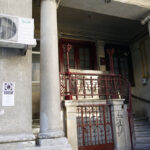 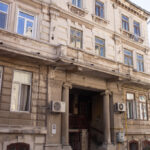 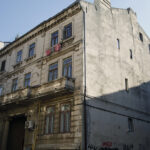 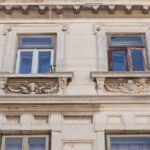 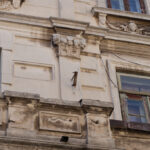