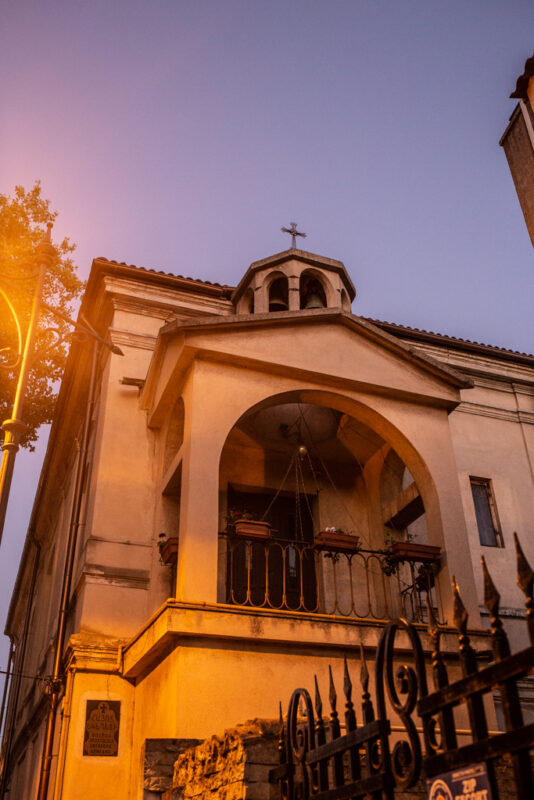 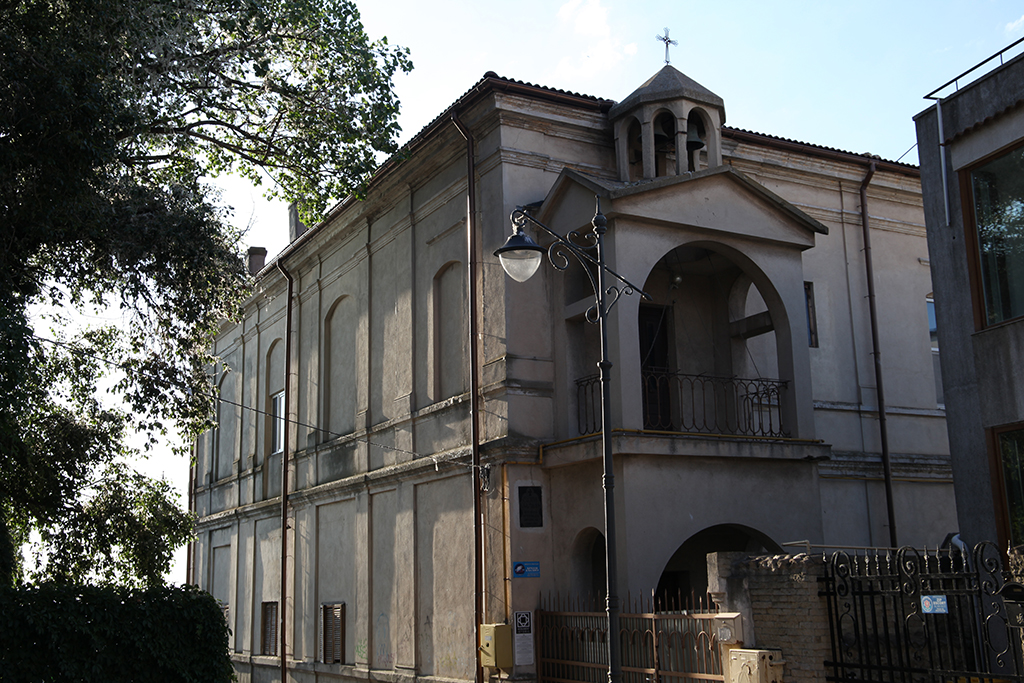 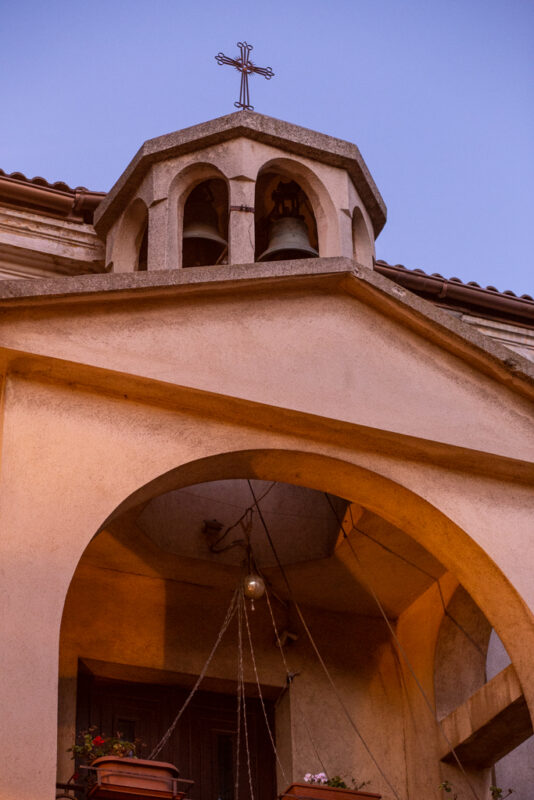 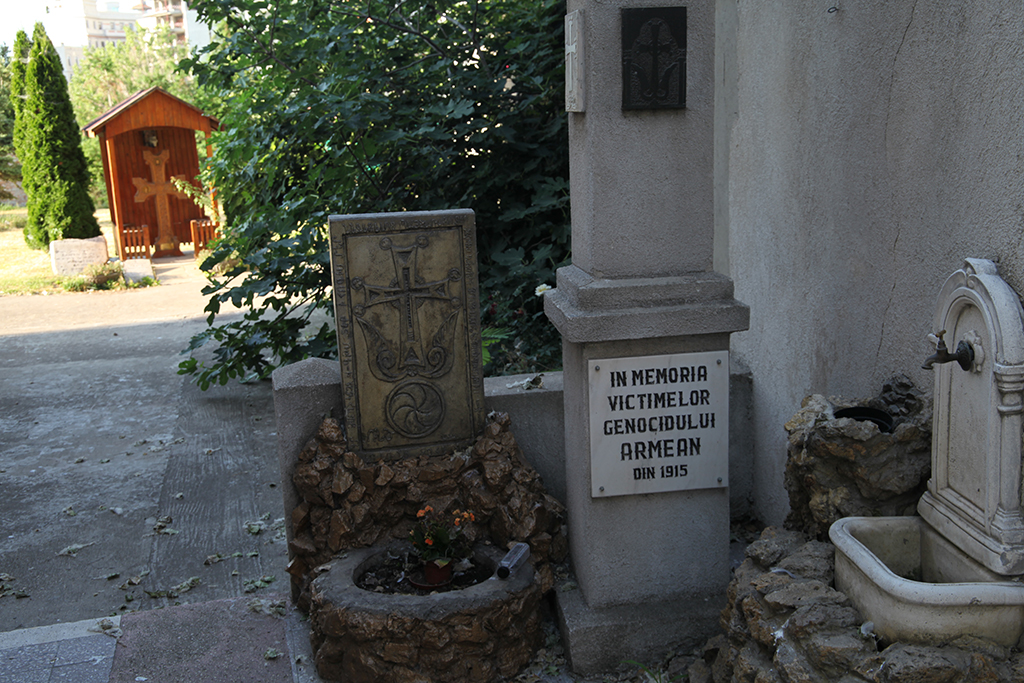 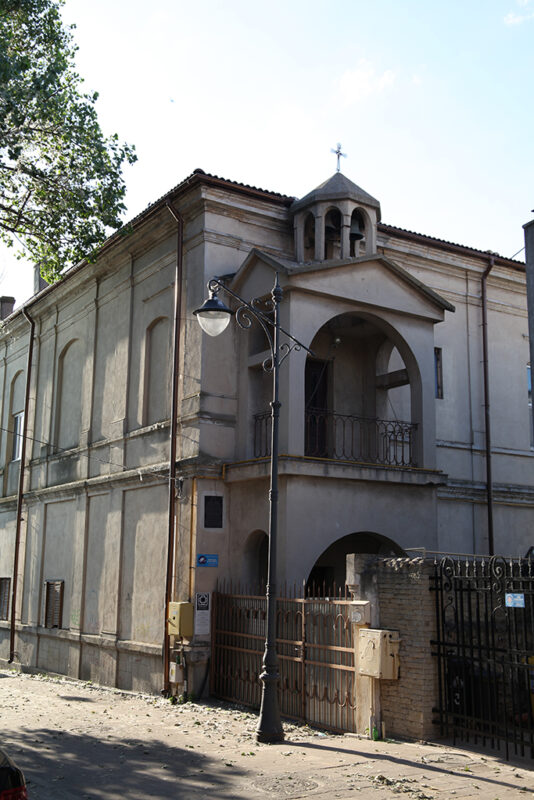 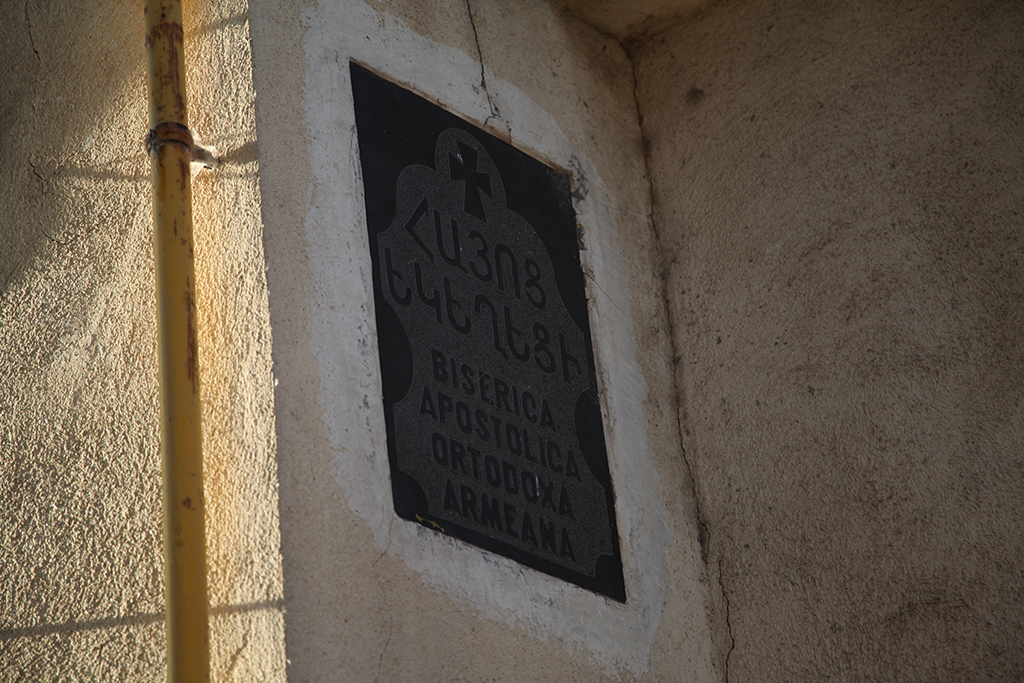 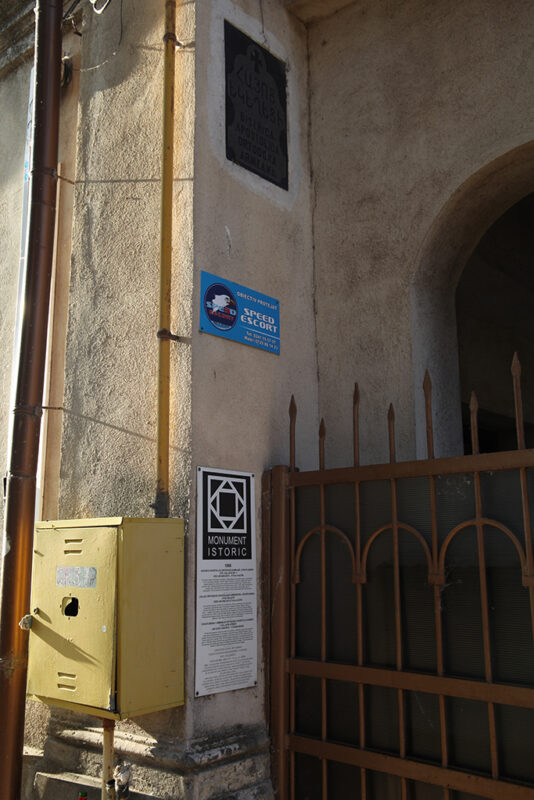 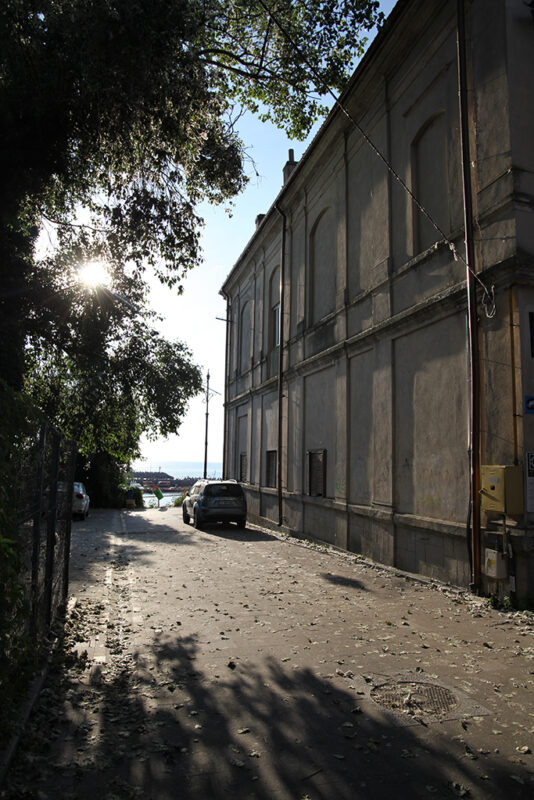 The first church of the armenian community of Constanța was built out of wood, close to the sea shore. Only in 1880, the City Hall of Constanța donated a 1300 square meter patch of land, also on the sea shore, in the Cealic slum, for the building of a church and a school for the city’s armenian community. If in 1881, in Constanța lived 175 armenians, several decades later, in the interwar period, their number reached 3750, after hundreds of refugee families came here following the massacres of 1915 in the Ottoman Empire. The Church with the Patron Saint Mary was founded by a member of this community, Nazaret Torosian.

Since in 1940 the old wooden church was destroyed in a fire, the place of worship was moved to the first floor of the school building, where a room of festivities operated. In timp, the number of students became smaller and smaller, and the church took over the entire building, starting in 1948. Only in 1990, the building received a rectangular belfry, specifically armenian, made following the design of the architect Dan Rusovan. On the inside, the walls aren’t painted, they are covered with images of large dimensions, many painted by the artist Haig Azarian.

The renovations of 1990-1991 and 1998-2002, the last ones done thanks to the effort of the priest Avedis Mandalian, brought on improvements to the outside plaster, to the roof, but especially to the inside, where the space is defined by large archways, stained glass specific to medieval armenian art and an open altar. 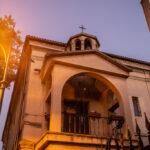 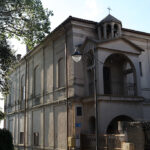 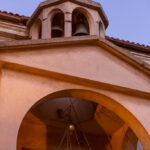 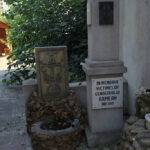 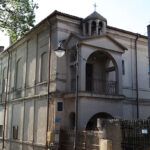 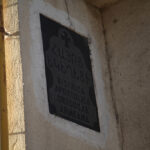 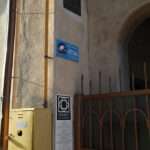 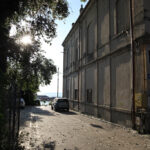