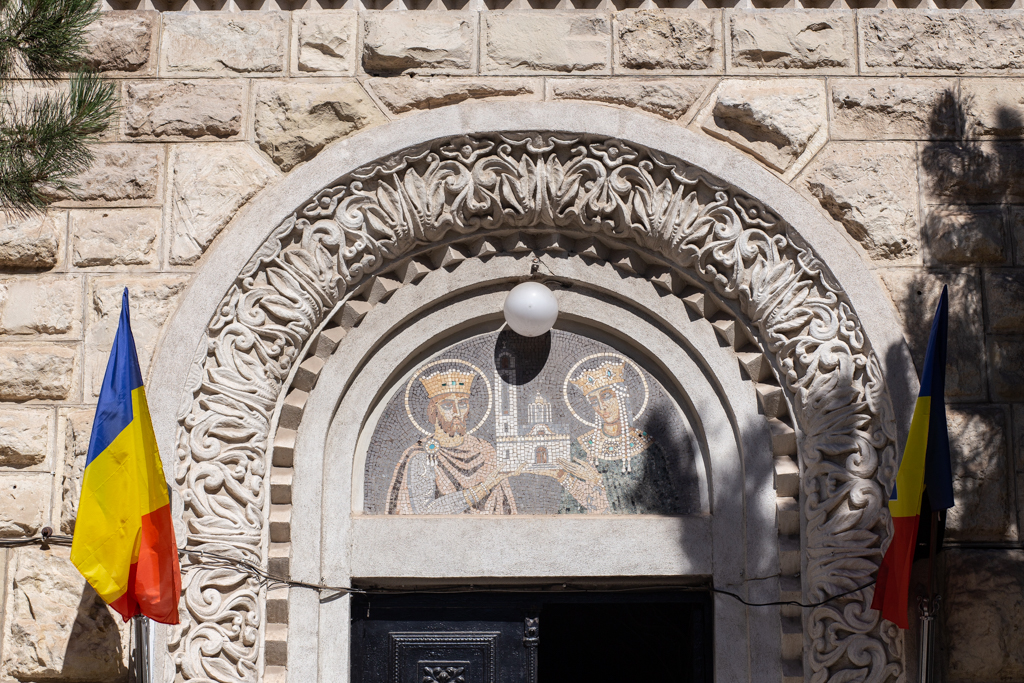 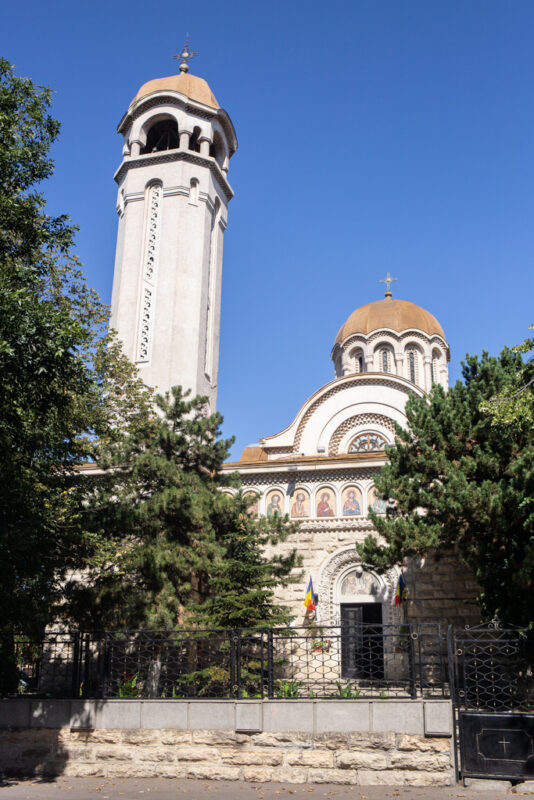 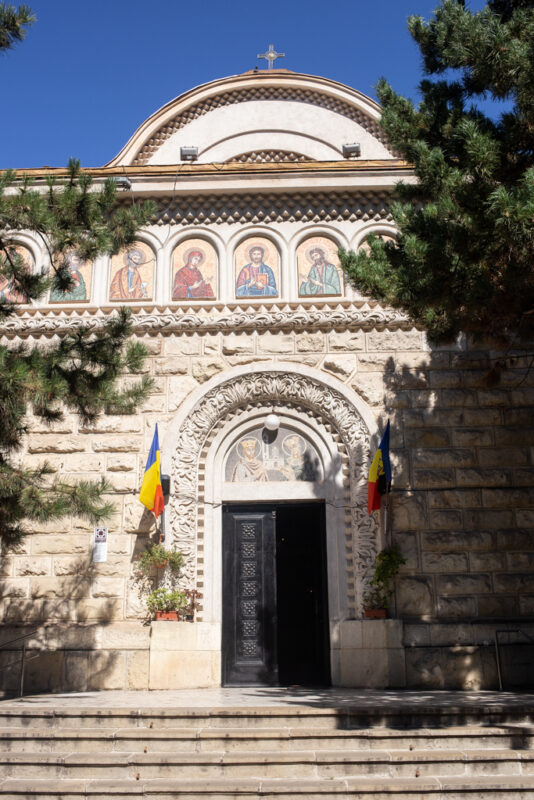 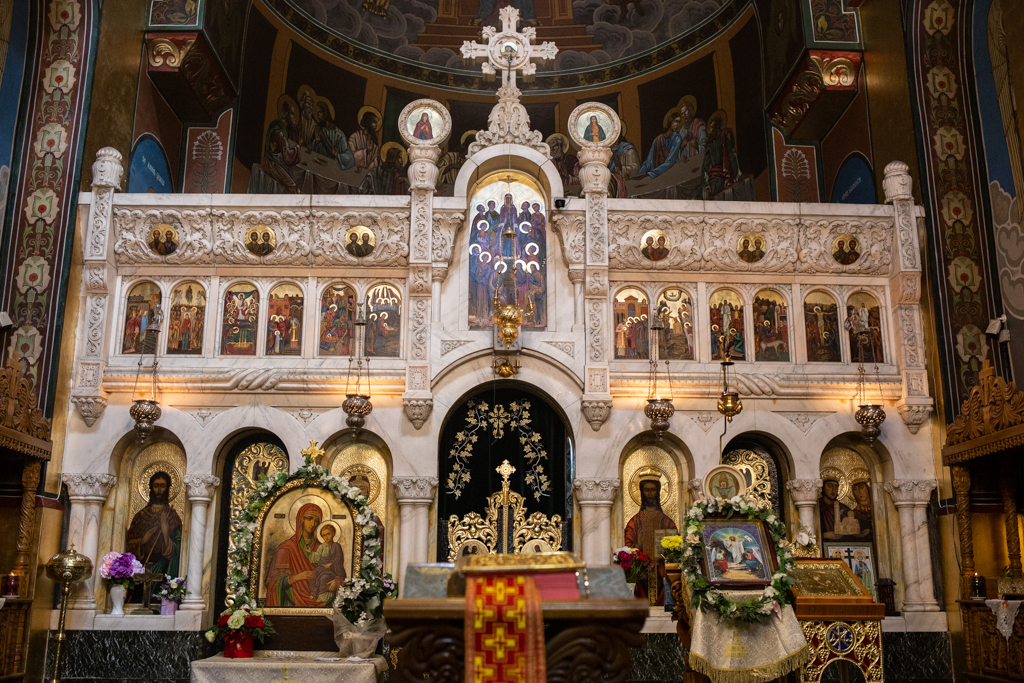 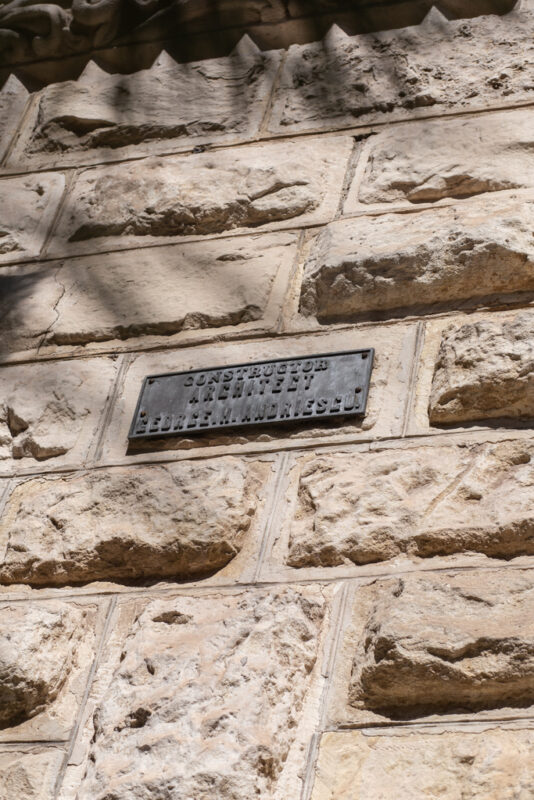 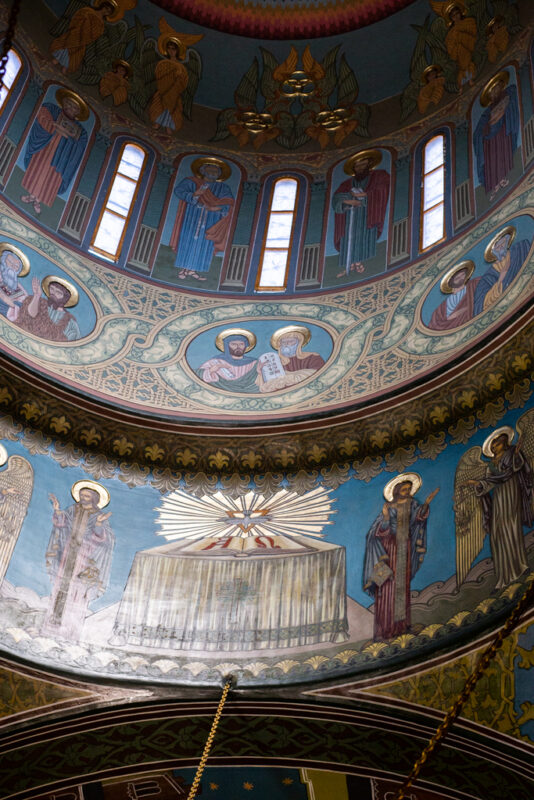 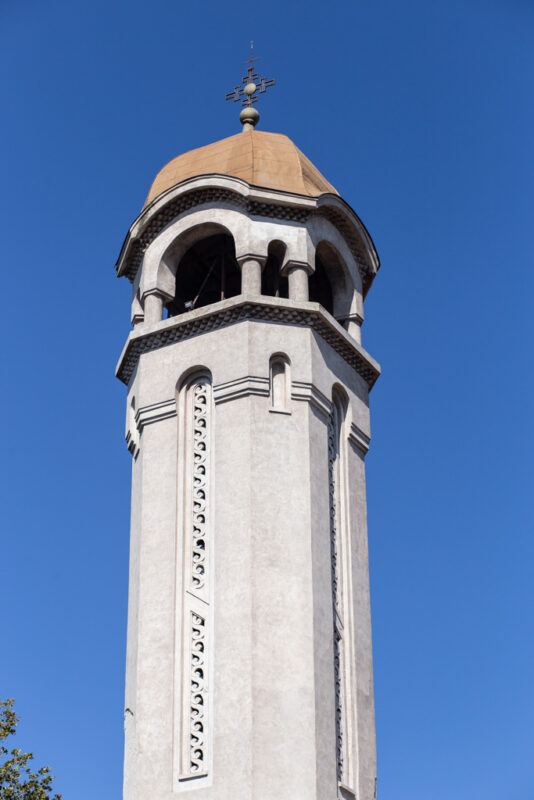 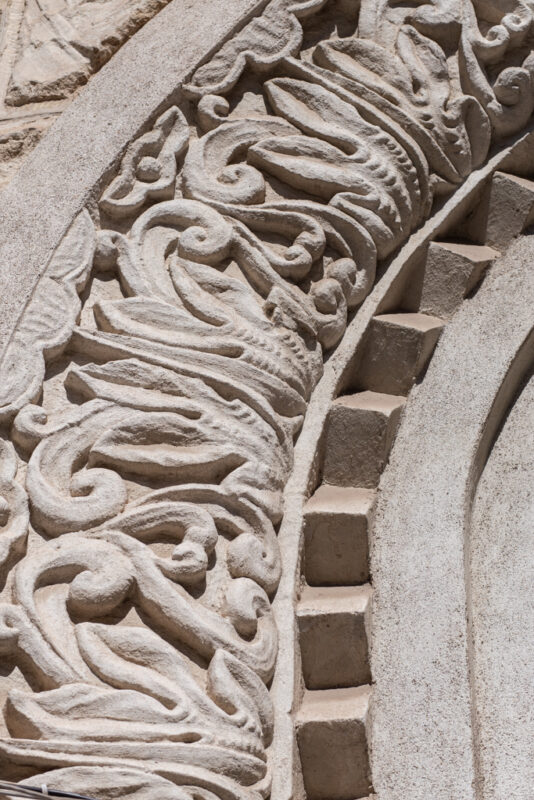 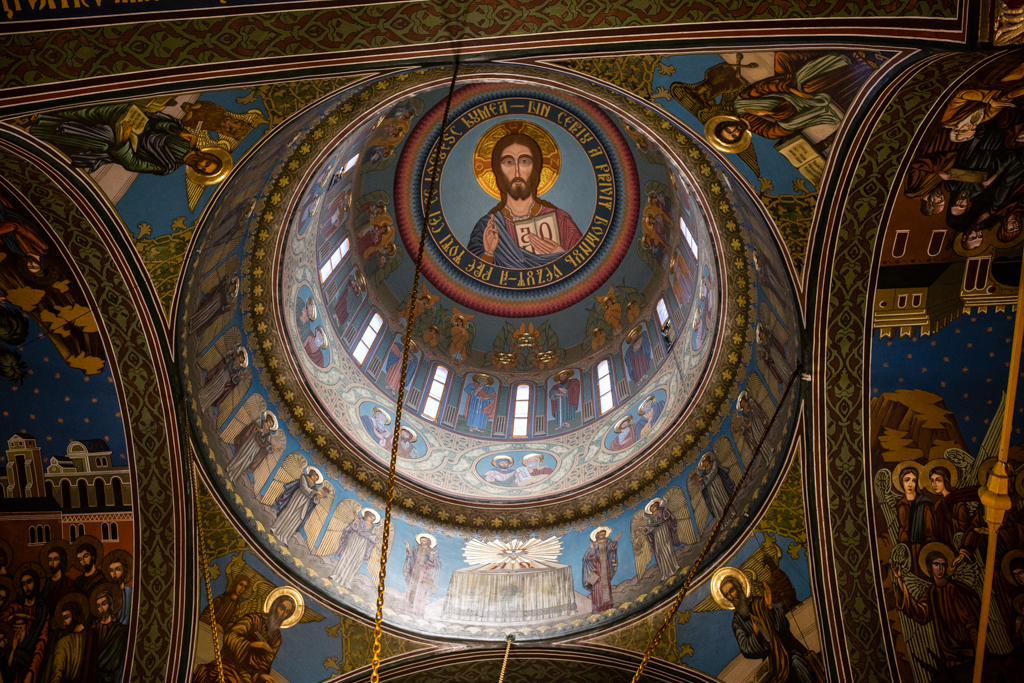 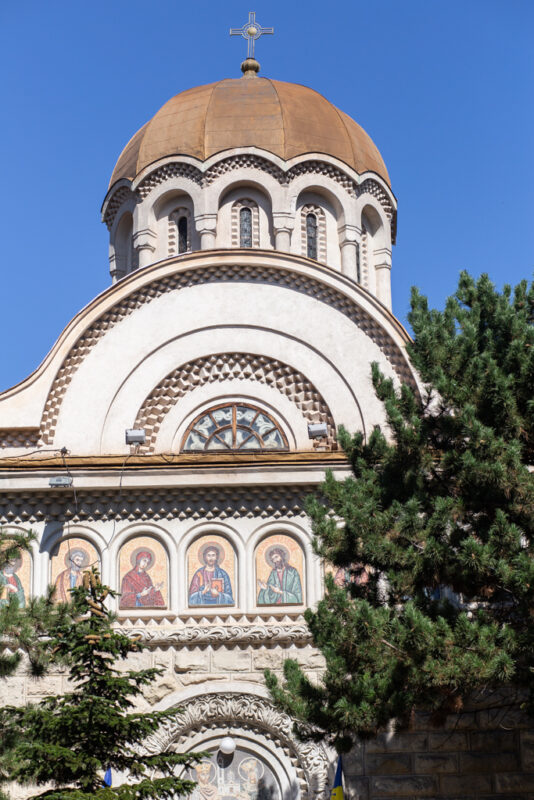 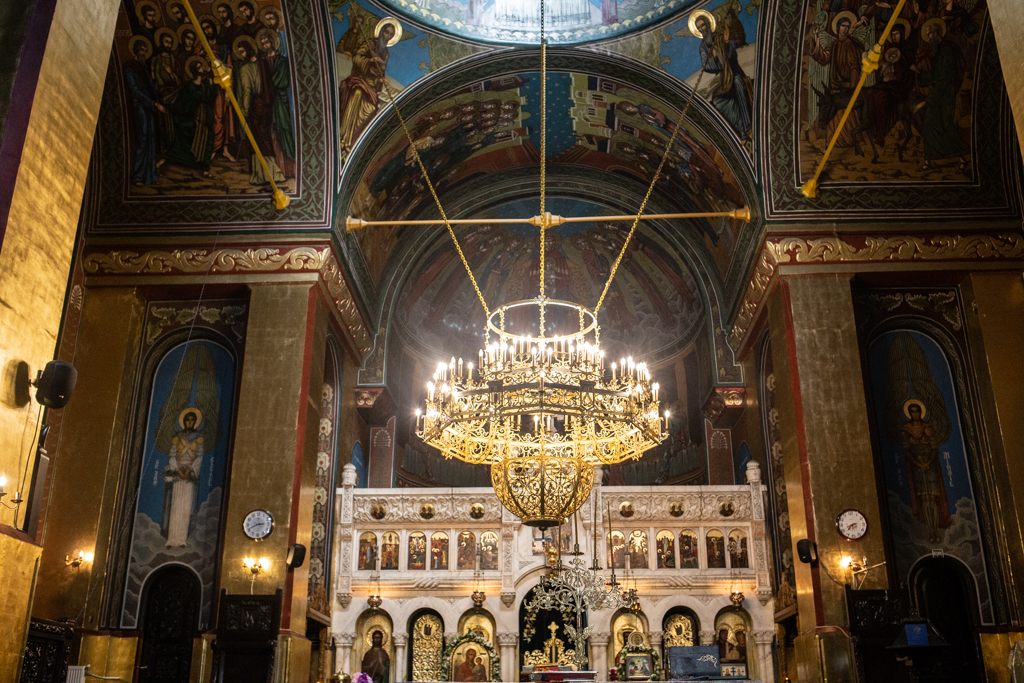 The place of worship was built out of stone and bricks, and copper board was brass blackboard was used for the roof. The cult ensemble includes narthex, nave, an altar and apses, being made following the plans of the chief architect of the Patriarchy, Dumitru-Ionescu Berechet.

Integrated into the body of the church is the belfry, having the shape of a 30 meter tall tower, placed on the side of the building. For the iconostasis, marble sculpted by the sculptor Schmiedinger from Bucharest was used, as he was a well known artist of the time. The iconostasis includes three image registers: of emperors, praznical and of the Saints Apostles.

Wrought iron was used for the chandelier and the imperial candlesticks. All the pews are sculpted in wood, being worked on at the industrial high school of Constanța. Between 1936 and 1938 work was done on the painting, made in fresco, in byzantine style, by the painter Nina Arbore, assisted by the painters Virgil Manoliu (especially on the painting of the Pantocrator in the tower) and Ghiță Popescu-Mazilescu.

The painting was restored in the years 1980-1981 by the painter Gheorghe Ciobanu. The construction work began on the 12th of September 1934 and lasted until the year 1937, when, on the 17th of October, the church was blessed by the All Holy Miron Cristea, Patriarch of the Romanian Orthodox Church, together with two other hierarchs, bishop of Constanța Gherontie Nicolau and the patriarchal archbishop-vicar Galaction Cordun. Because of the soviet bombardments of 1941, when the Episcopal Cathedral of Constanța was severely damaged, for several years, the “Sfinții Împărați Constantin și Elena” Church was used as a temporary cathedral, together with other churches in the city. For instance, the bishop Eugeniu Laiu Suceveanul was toned surrogate bishop  of Constanța in this church, in November of 1942. 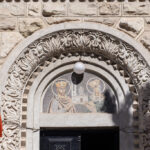 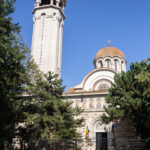 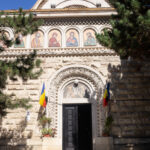 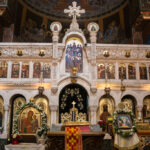 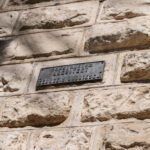 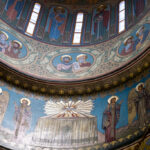 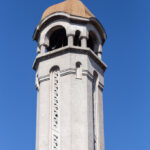 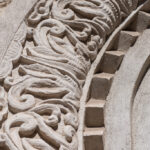 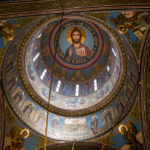 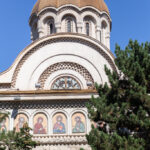 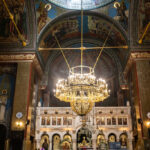