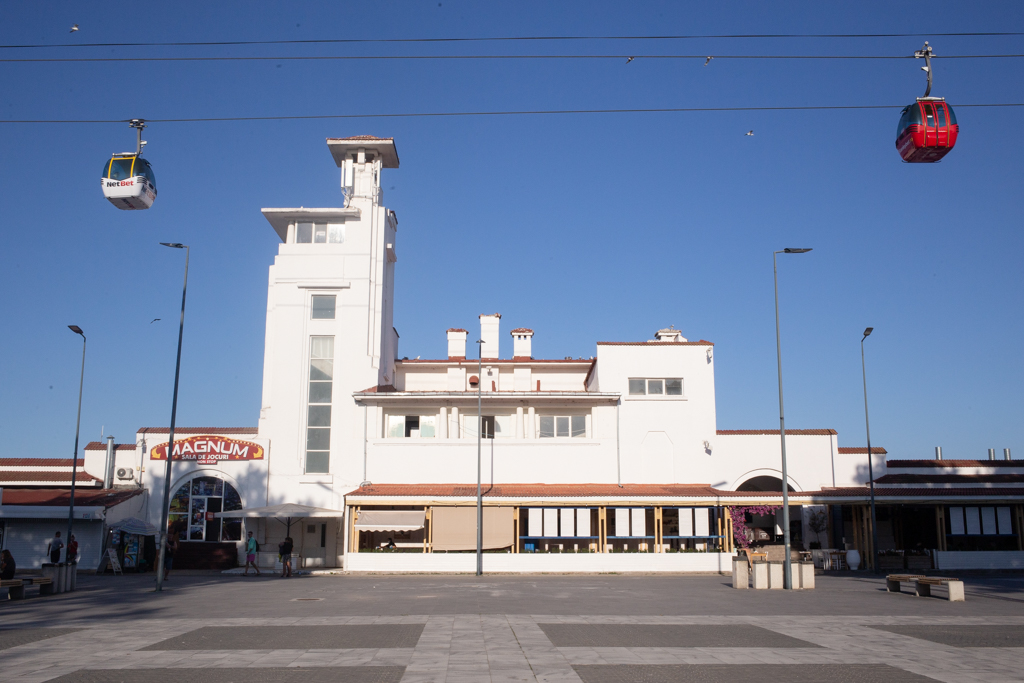 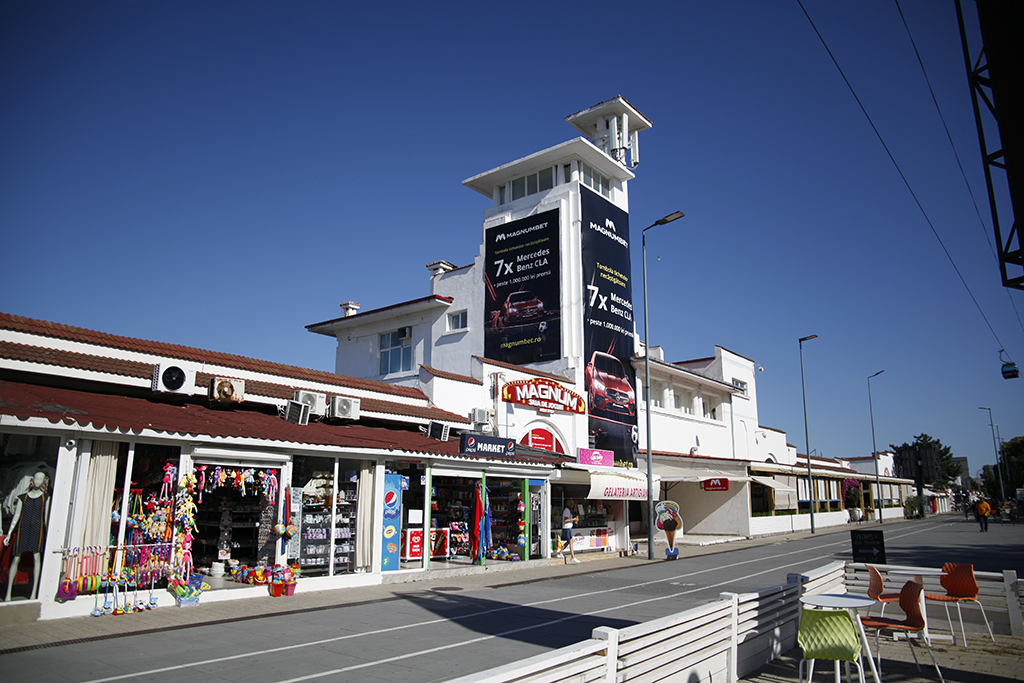 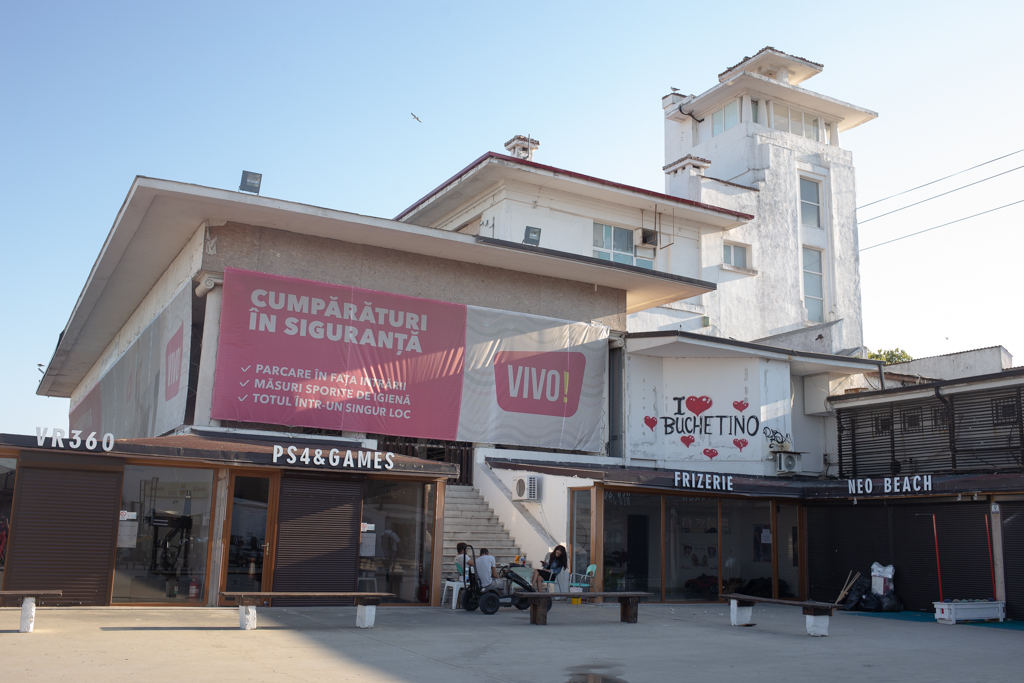 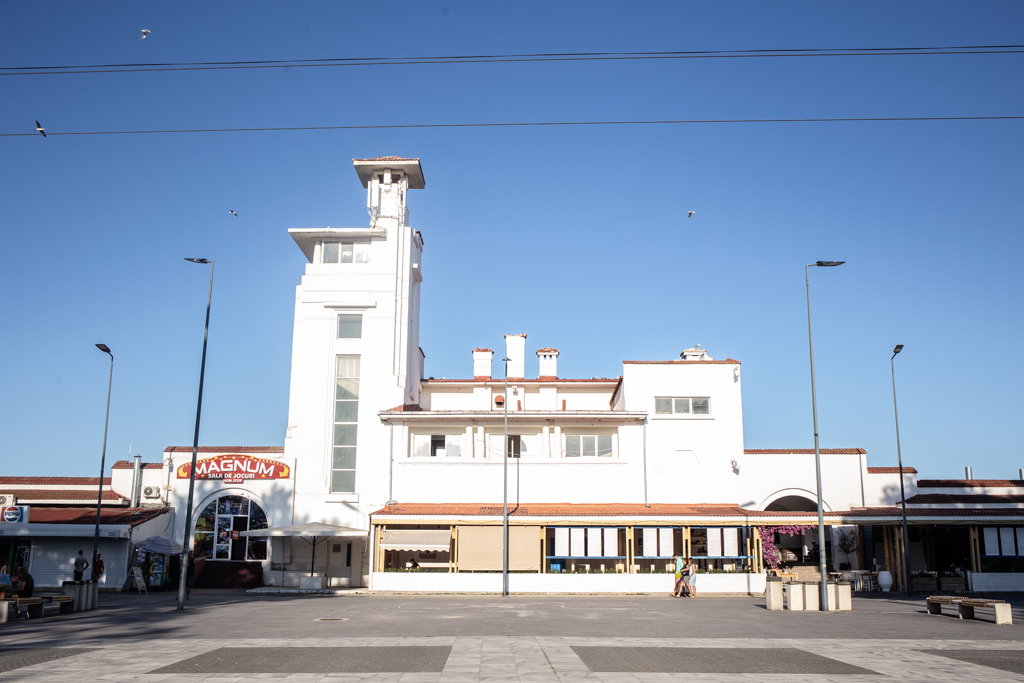 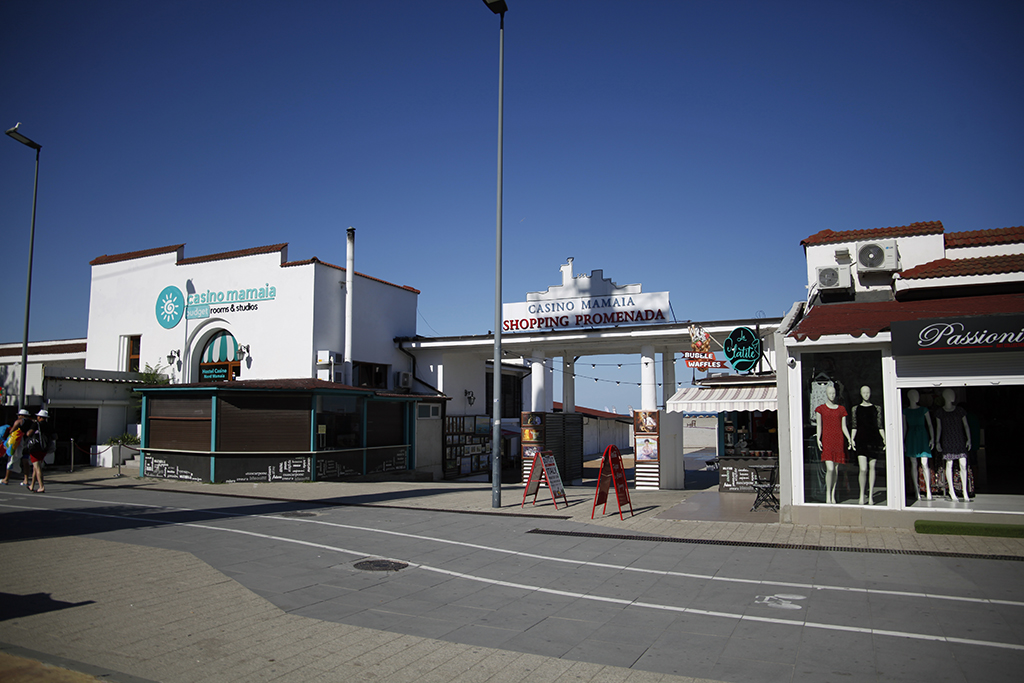 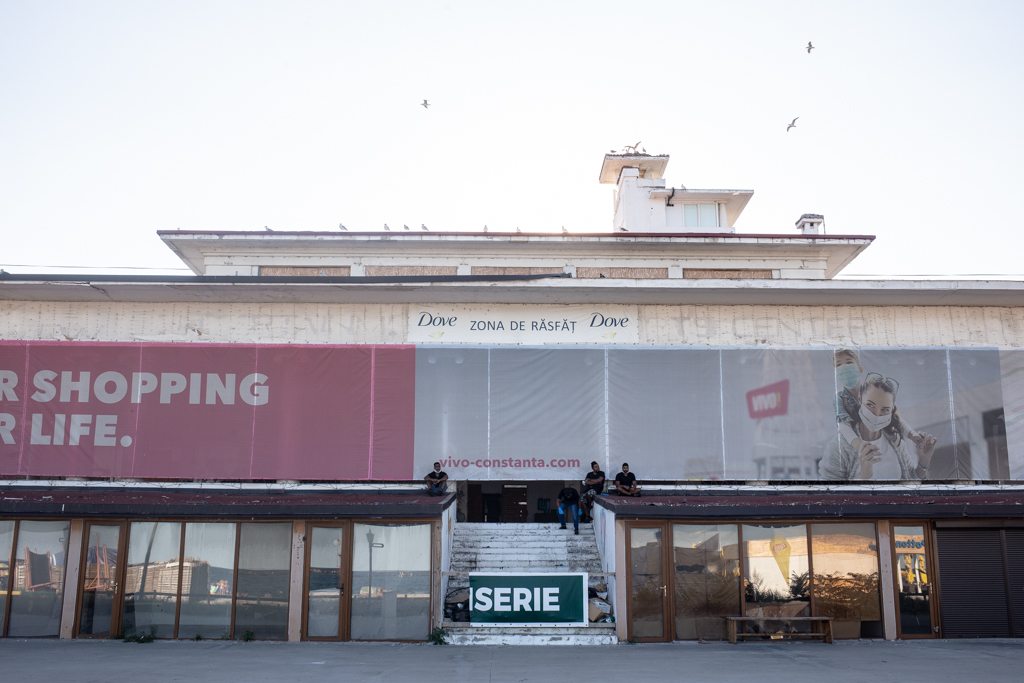 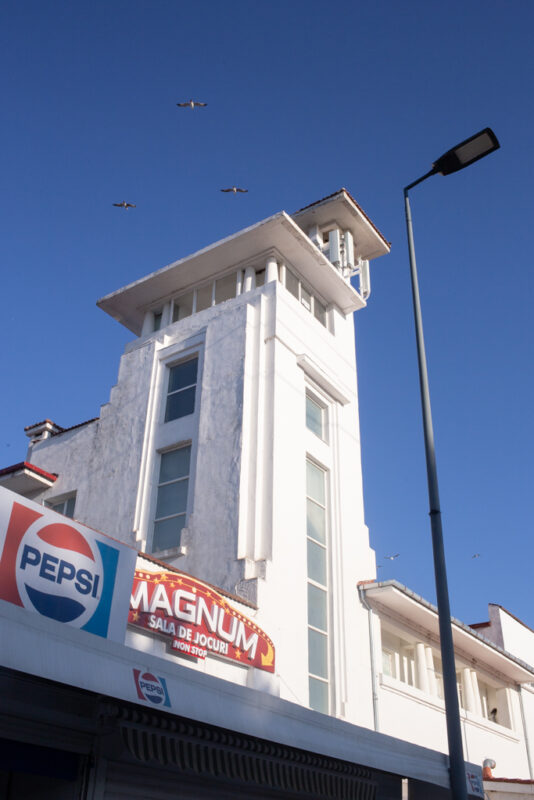 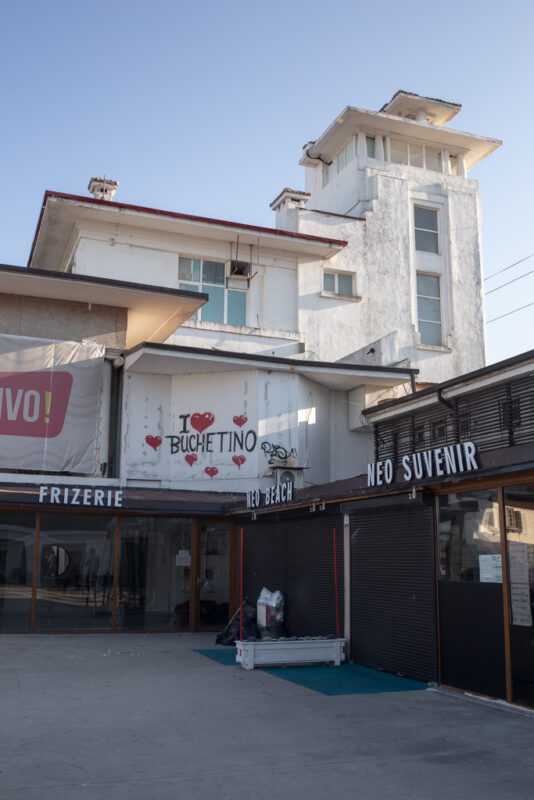 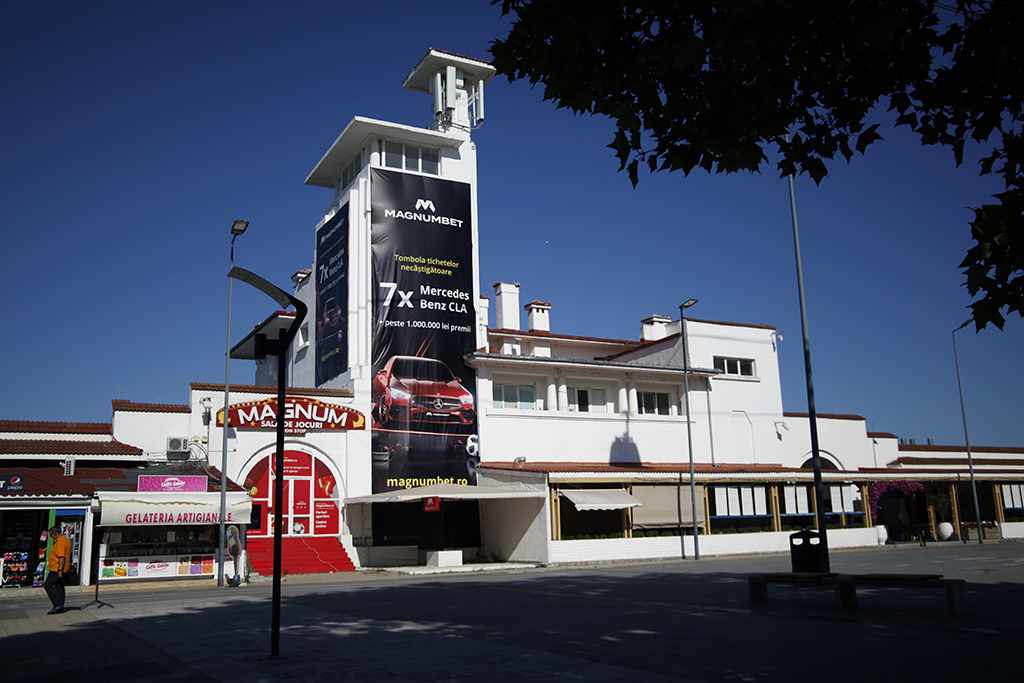 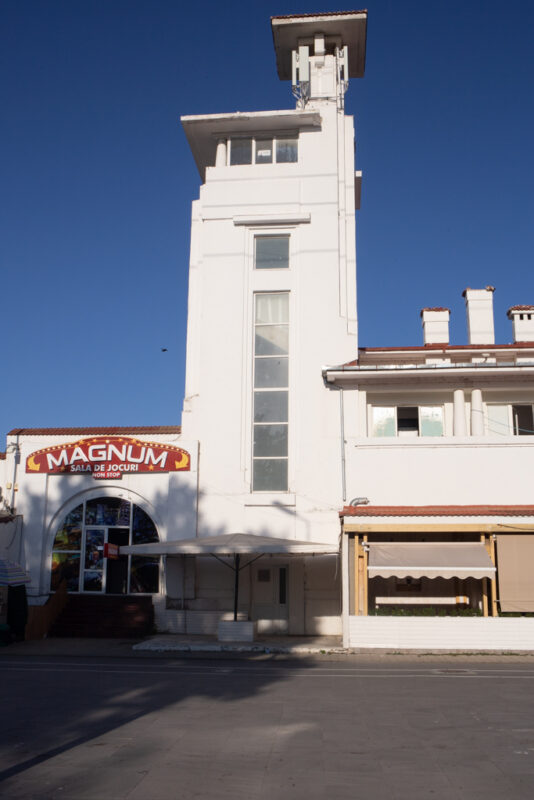 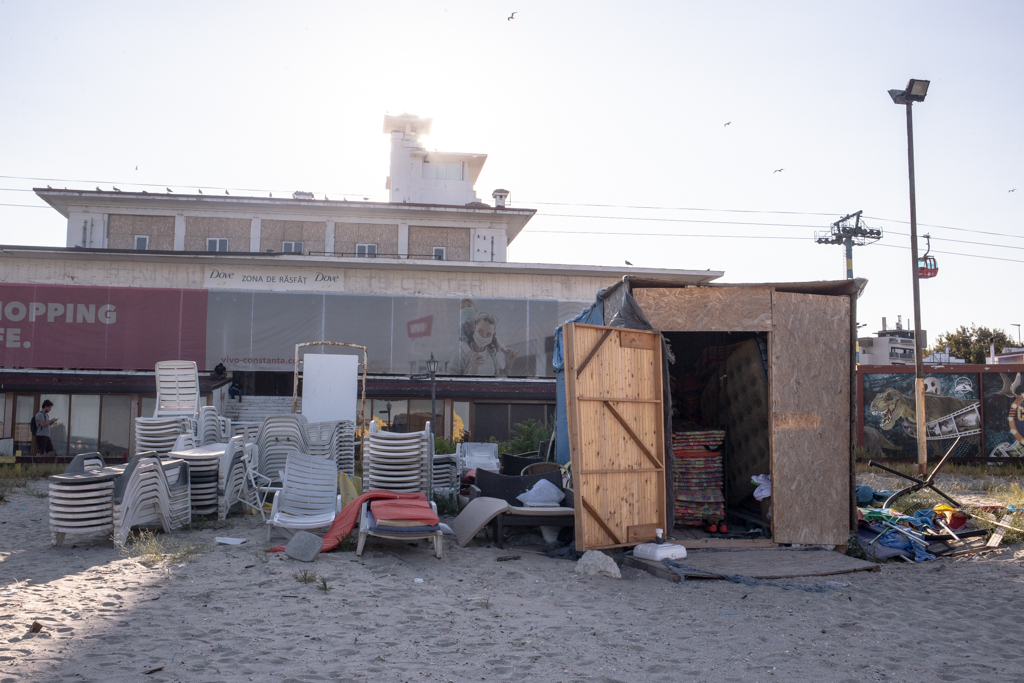 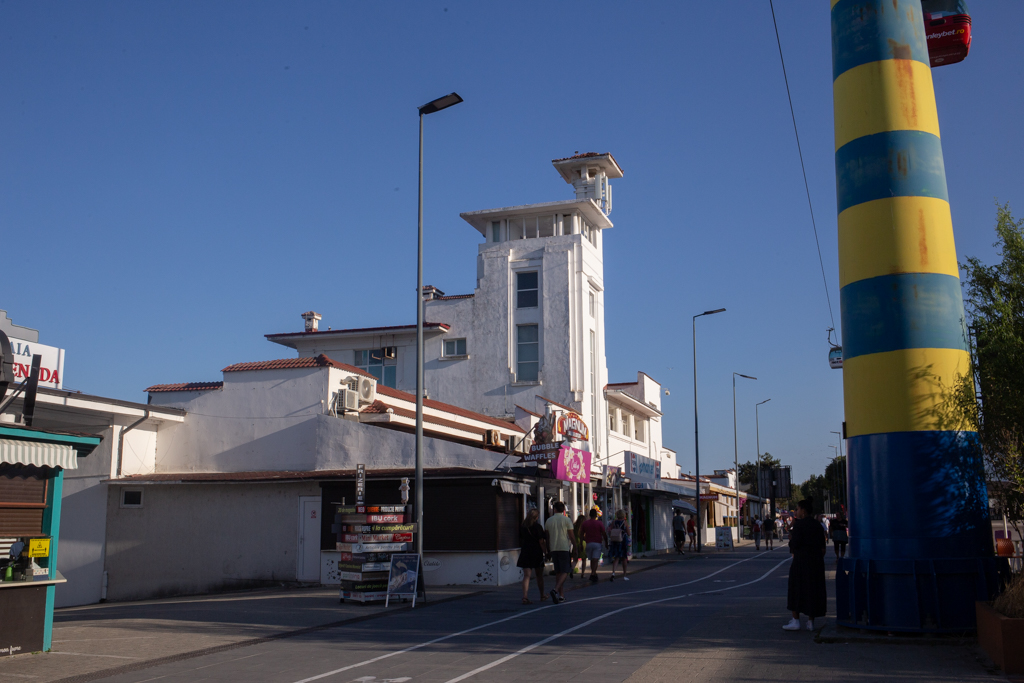 The Casino of Mamaia was built by the Constanța City Hall on the spot of the first wooden pavilion which was meant for bathhouses in 1905. The complex was designed in a modernist style, with Mediterranean elements, by architect Victor Stephanescu, the one who built the Carol I Royal Mosque and the building of the National History and Archaeology Museum of Cosntanța.

The complex, inaugurated on Saint Maria day in the year 1935 in the presence of King Carol II, quickly became the symbol of the Summer resort.

In the interwar period, the complex hosted a modern restaurant, beach cabins in the lateral buildings, a casino and a gangway that advanced into the sea, where the only maritime bar in Europa could be found.

In the period when Mamaia was under the occupation of Soviet troops, until 1958, the Casino was used as a club of the Red Army, while the Soviet command center in the resort was in Hotel Ialta, currently Hotel Iaki.

After 1989, the complex was privatized and continuously devastated. 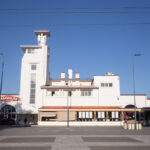 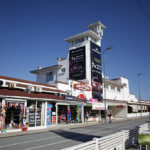 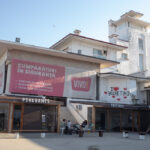 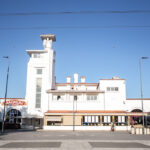 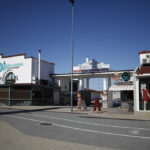 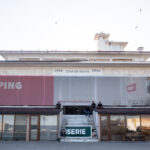 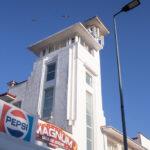 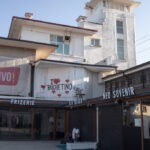 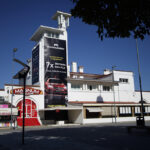 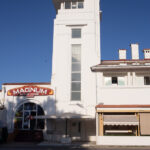 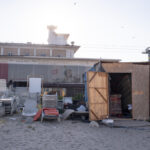 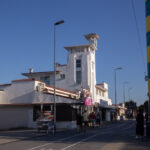