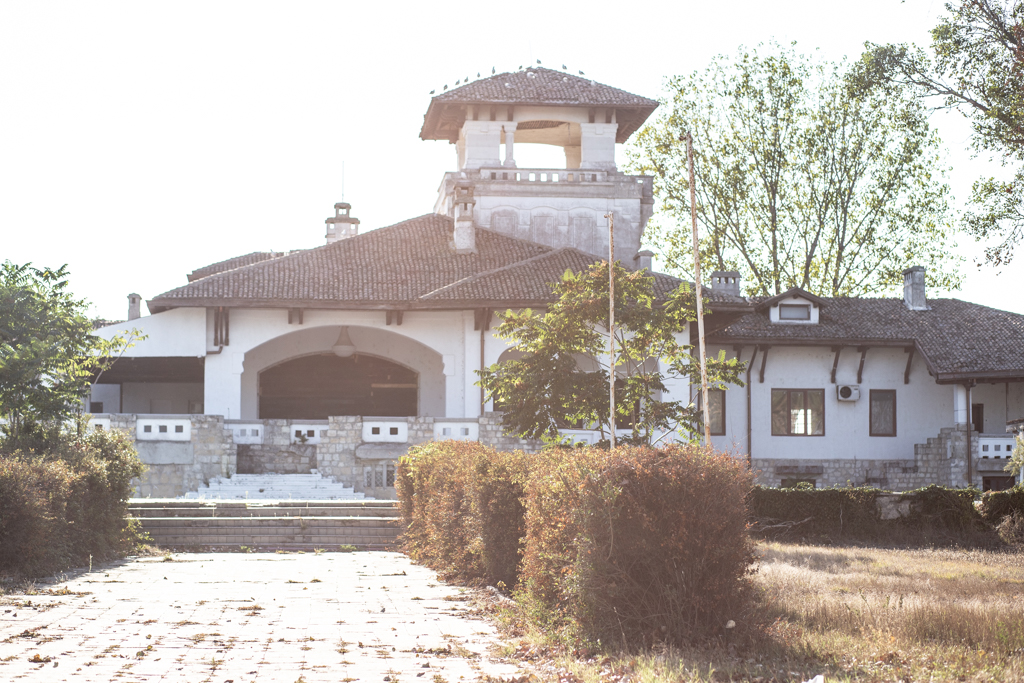 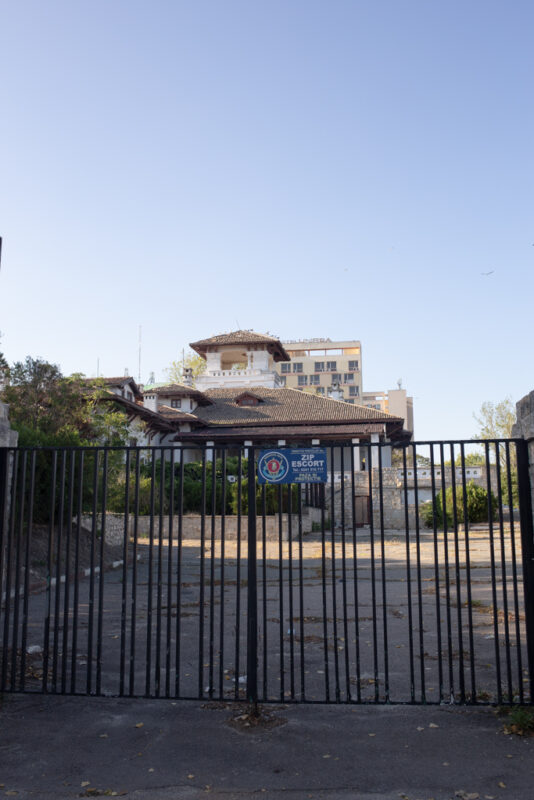 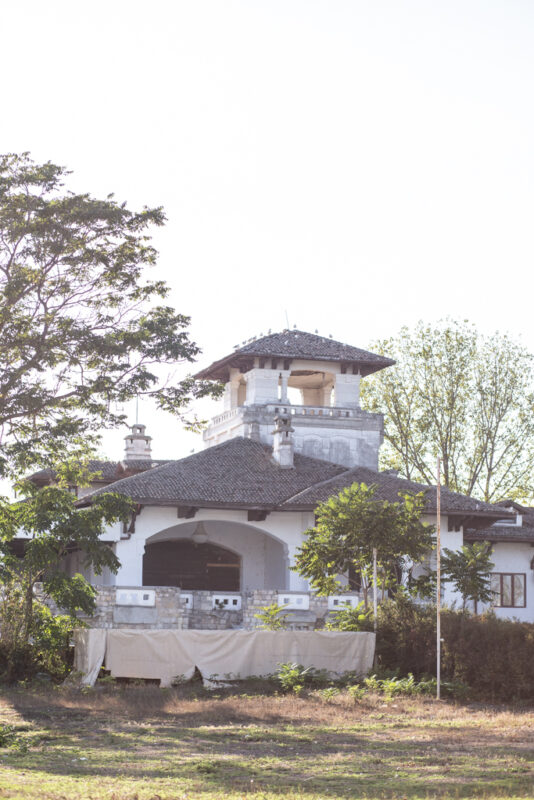 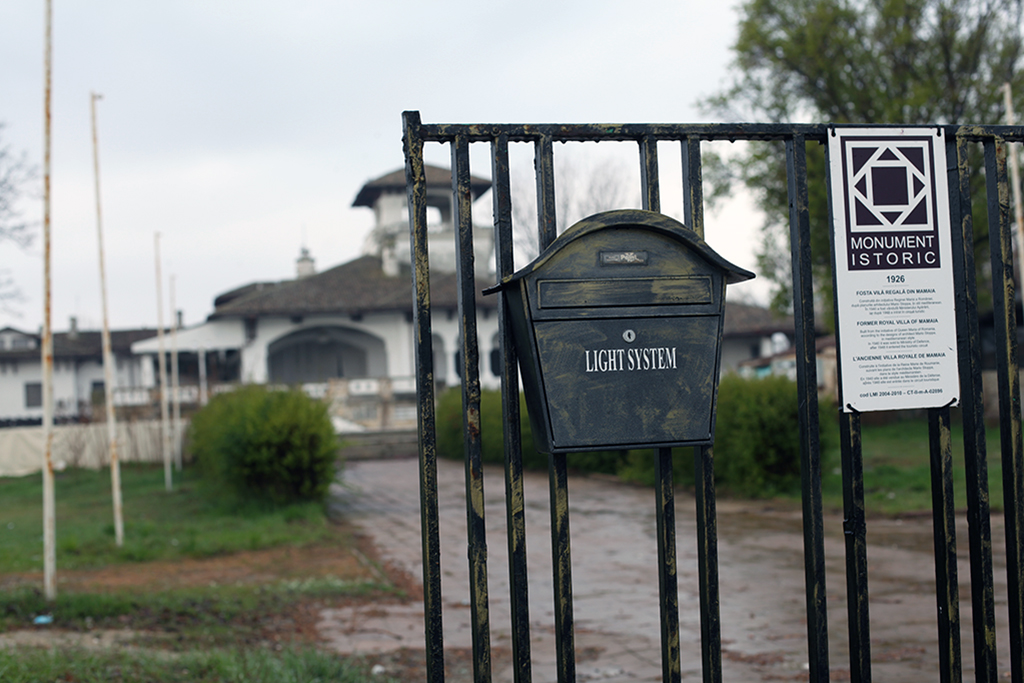 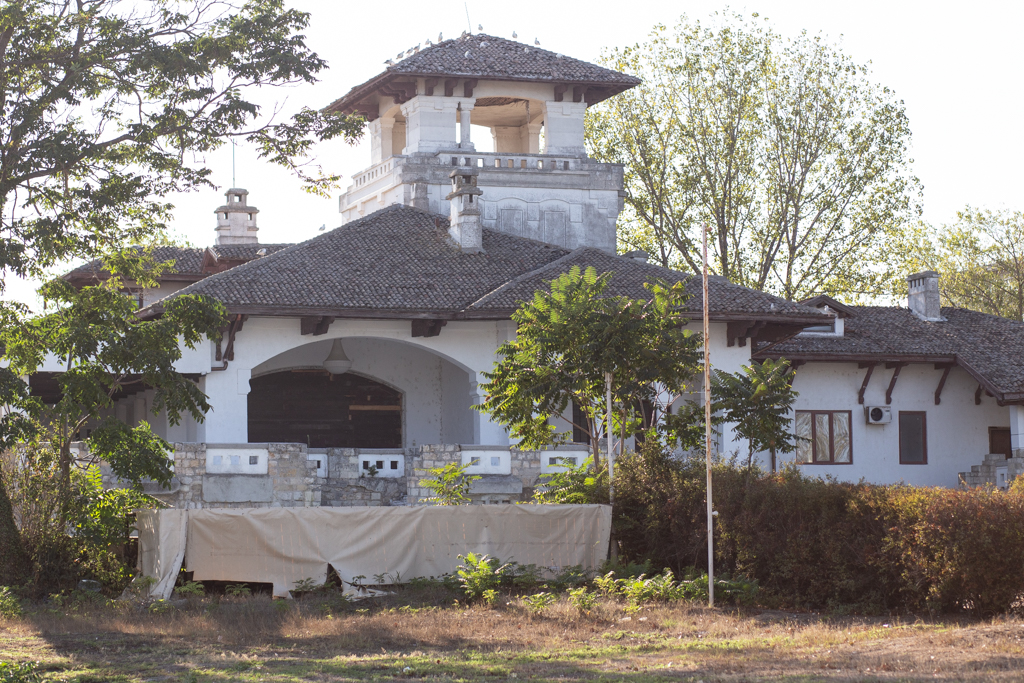 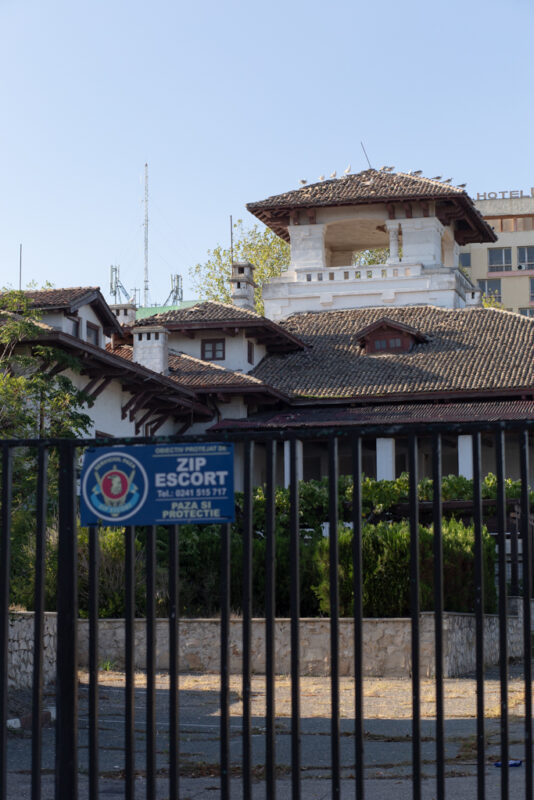 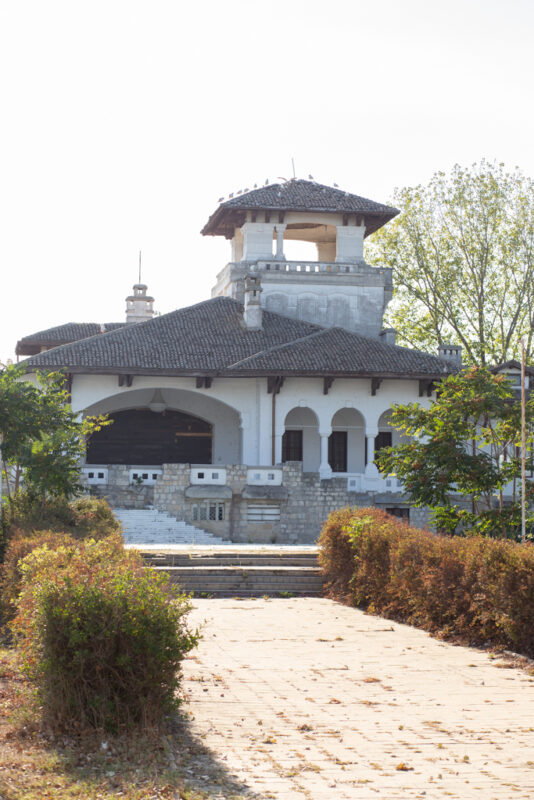 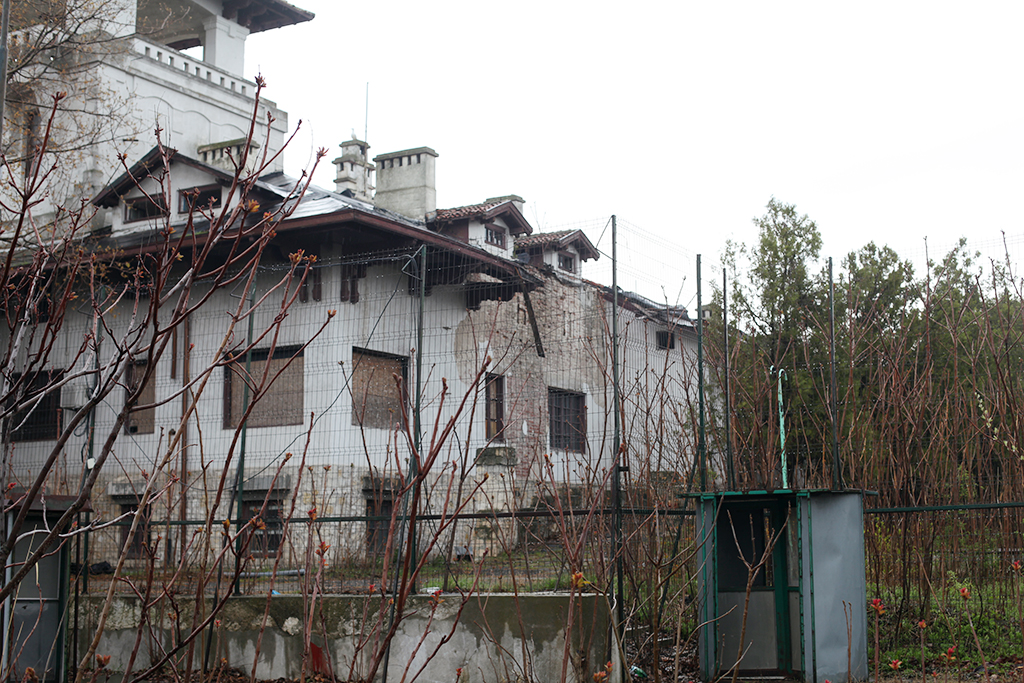 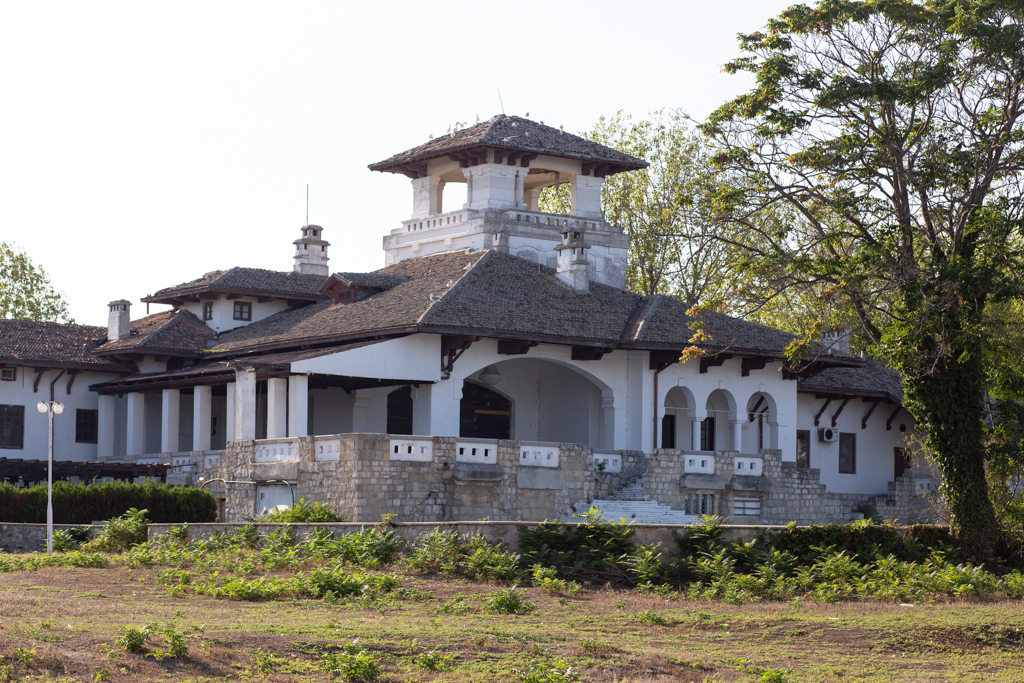 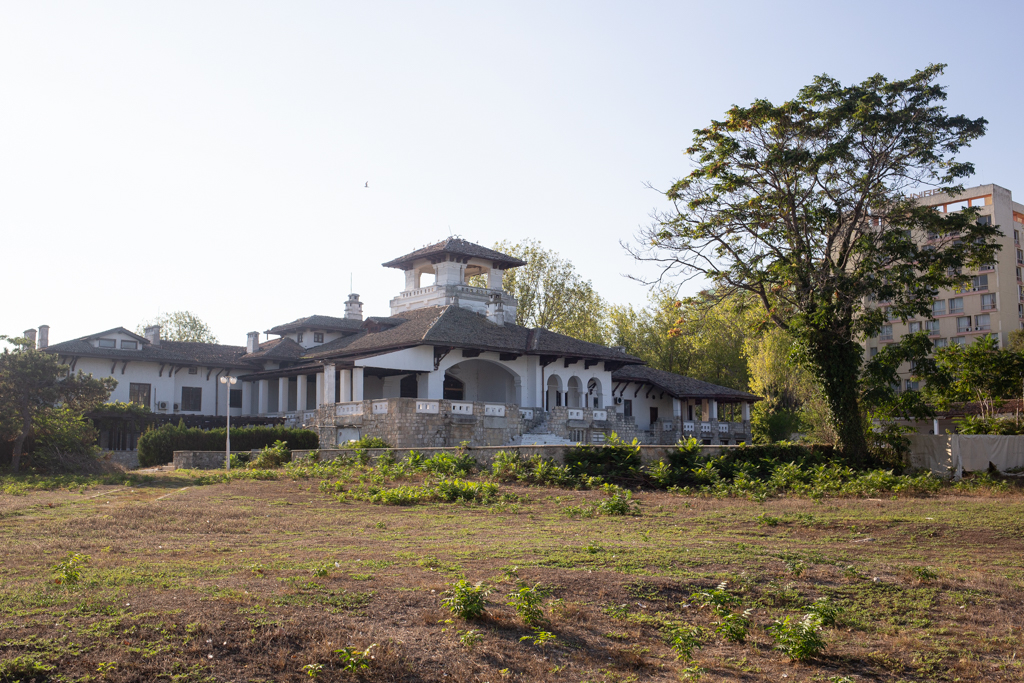 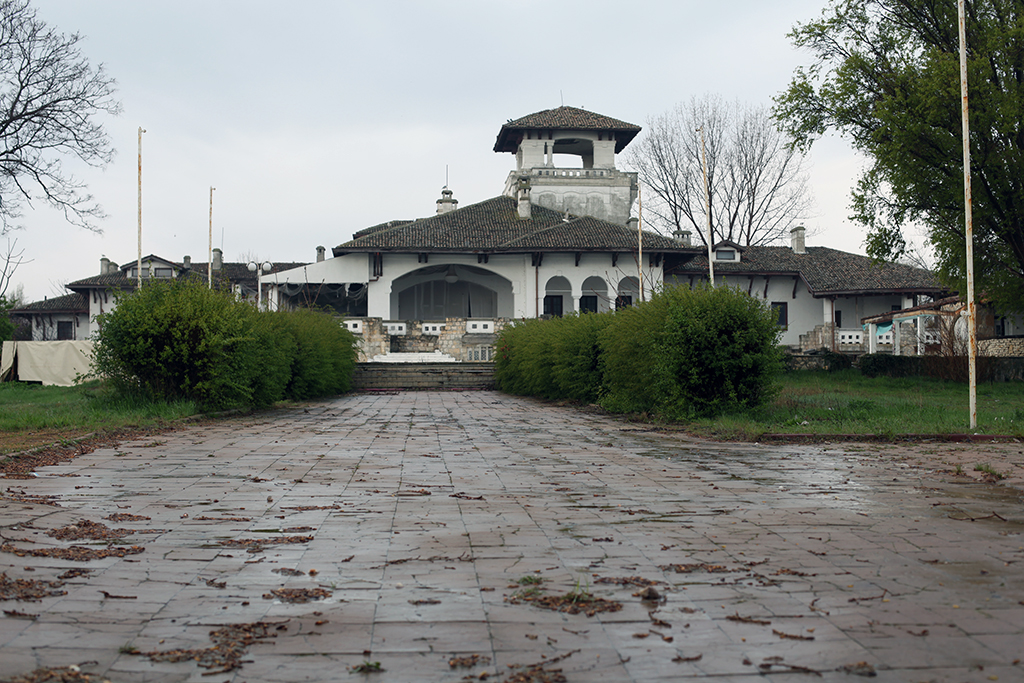 The Royal Palace of Mamaia (Kara Dalga, “The Black Wave”) was built by Queen Maria, in the 1924-1926 period, going by the plans of the Italian architect Mario Stoppa. “The house is a beauty. It is splendidly built, with a proper roof, with proper tiles and without any unfortunate details.” wrote Queen Maria in the Summer of the year 1927.

Once upon a time, each other used to have two colors for the curtains, the vintage glassware and furniture (in the halls of king Ferminand the Biedermeier style, of the greatest quality, dominated). The walls were studded in old, English linen tapestry and, especially, with the impressive watercolor collection of Empress Maria of Russia, wife of Tsar Alexandru II and the grandmother of Queen Maria. Reigning, in the rooms, were the Venetian blue and white porcelain vessels, the Dutch terracotta stoves, the vintage, simple Italian furniture, and the dining room, huge, opened into the balcony from which, at the time, one could see the sea.

“Kara Dalga” opened up towards a large park, with a trimmed lawn and rose bushes, where a basin with freshwater, taken from Siutghiol, a fountain and many stone alleys, the works of Italian architects Antonio Moraldo and Carlo Actis reigned.

The building initially had 35 rooms: 16 in the basement, 12 on the ground floor and 7 in the attic, together with the service rooms. In this Palace lived King Ferdinand, Queen Maria, King Mihai, Queen mother Elena. Queen Sofia of Greece, her son, the future Kind Paul (1947-1964), Queen Marioara of Yugoslavia or Philip, duke of Edinburgh, the husband of Queen Elisabeta II of Great Britain, came on vacation here, at the beach. The palace rooms are where, during the Summer months, Marshal Józef Piłsudski, leader of interwar Poland, spent his days.

Since December of 1927, the building became property of princess Elena, mother of King Mihai only fork King Carol II, on the 6th of June 1932, to decide handing it over to the Sea Aviation Fleet (which operated on Lake Siutghiol) and turning it into a Casino for the Aviation Officers, purpose that it carried out until it’s nationalization in 1948.

During the communist period, the building operated as a restaurant-club for foreign tourists, and in the year 2003 it was privatized. During the last two decades it was constantly devastated and left to degrade.

In the year 2022, the Romanian state won back ownership of the historic monument in court, after it was proven that the 2003 transaction was illegal. 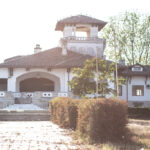 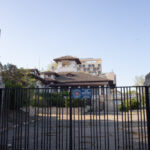 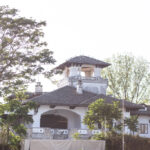 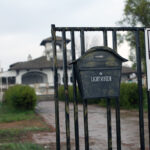 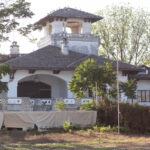 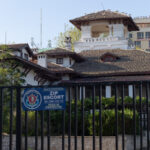 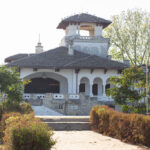 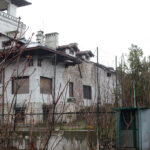 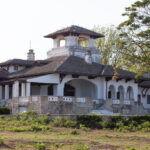 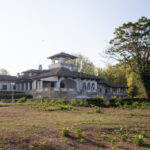 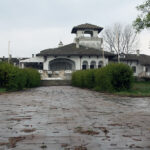