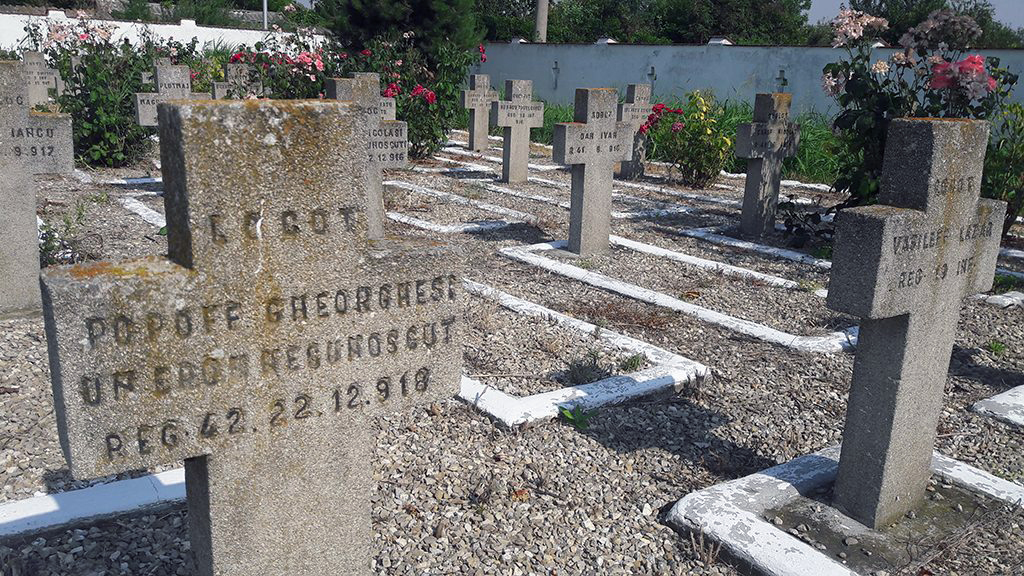 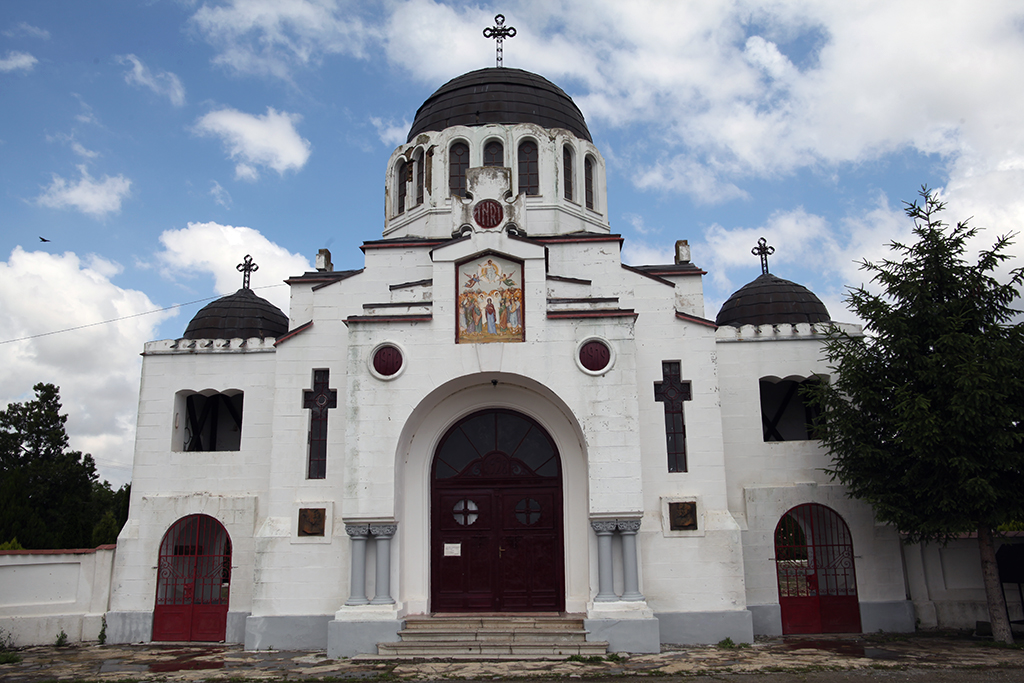 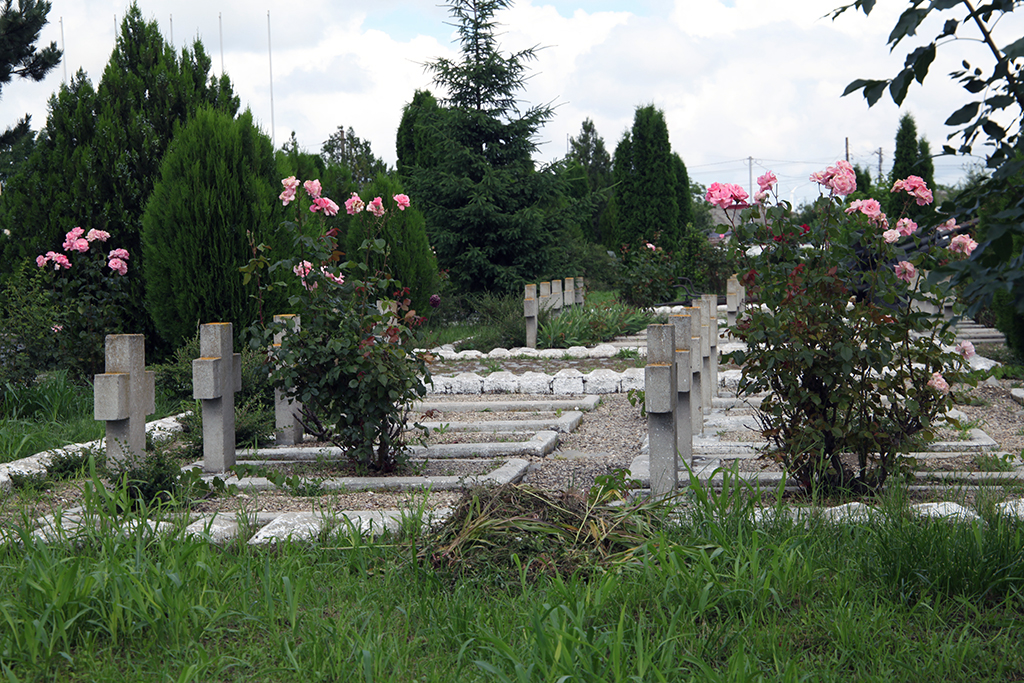 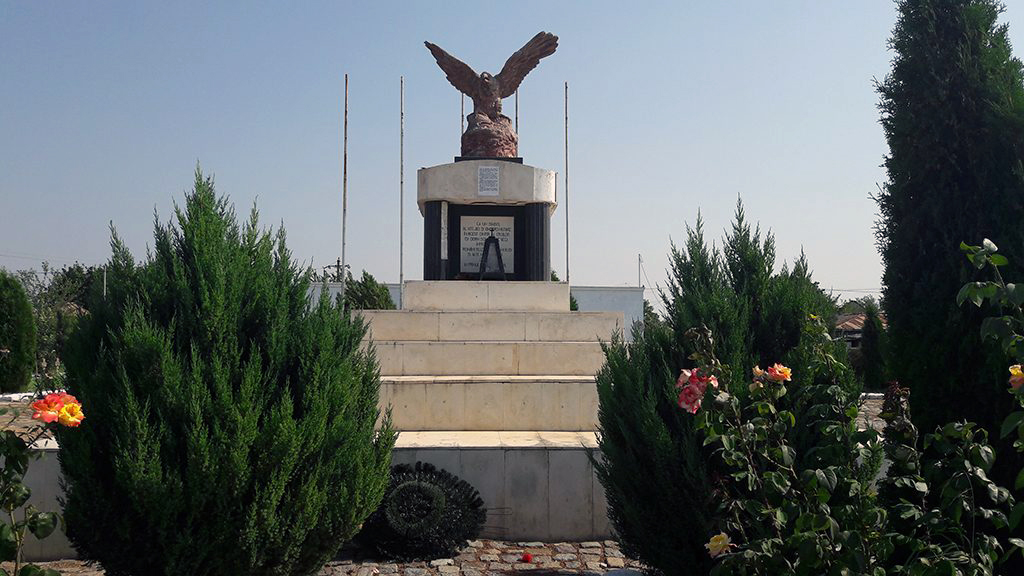 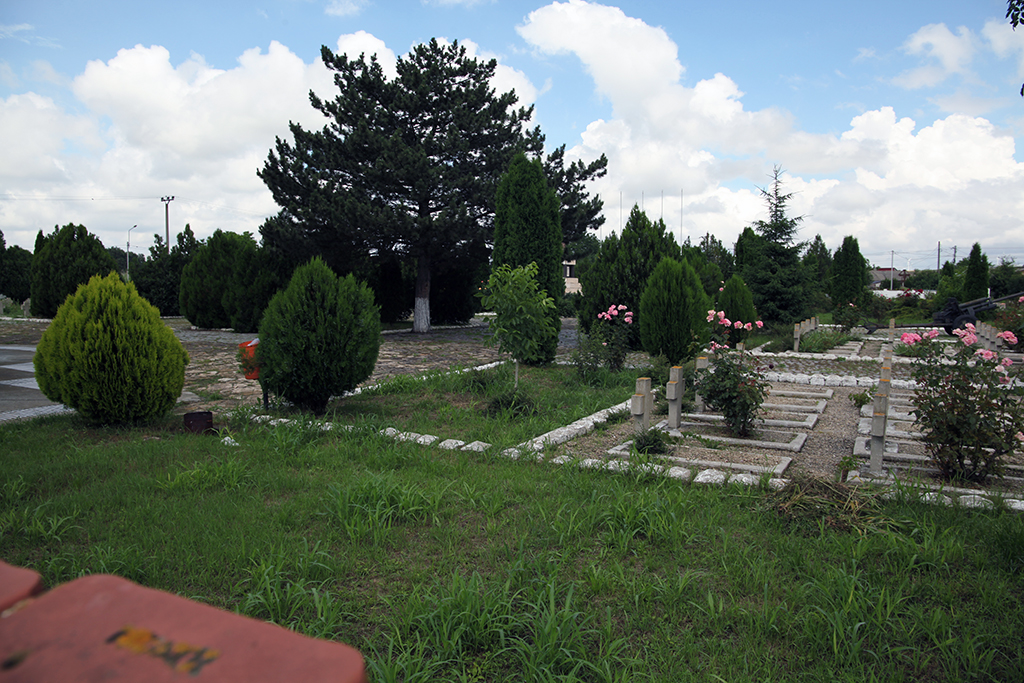 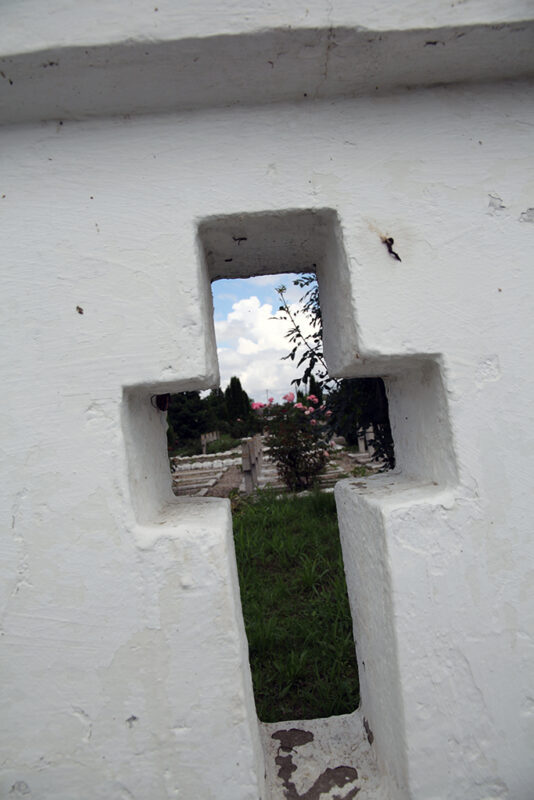 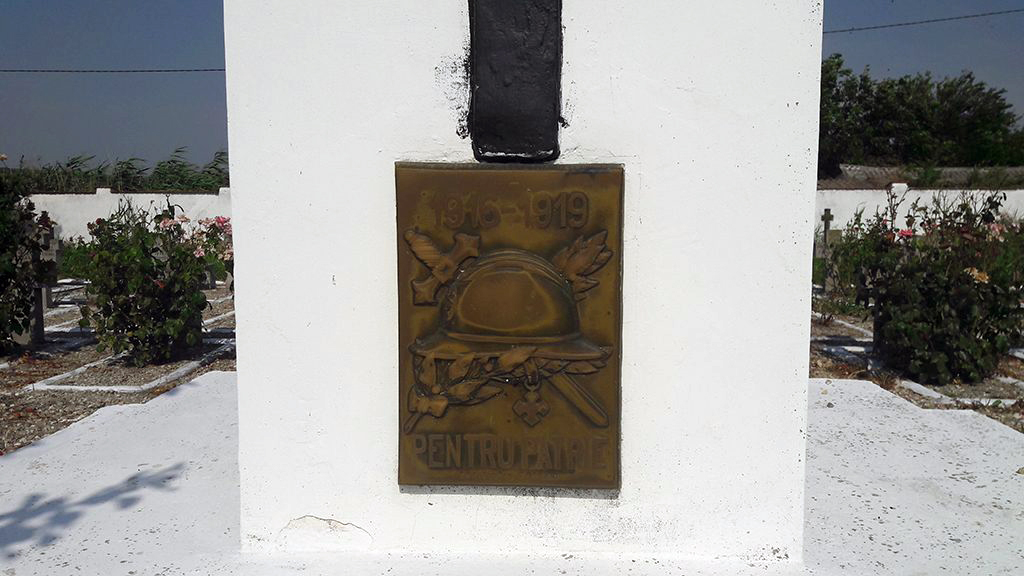 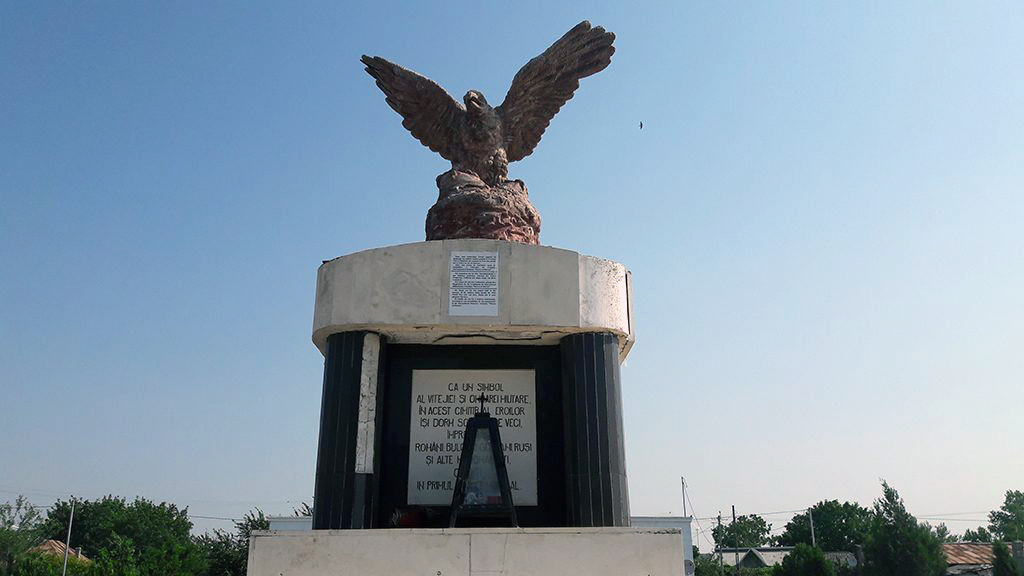 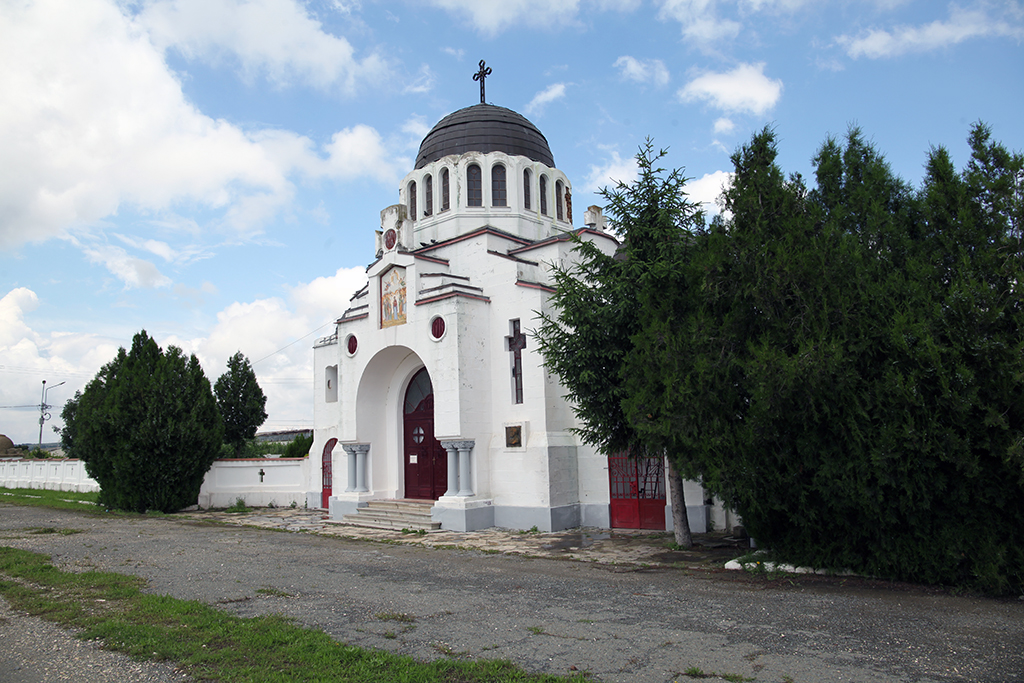 The Heroes’ Graveyard of Cilibichioi (since 1931, Mircea Vodă) was arranged on a 8 thousand square meter plot of land, at the initiative of the Graves of the Heroes Falle in the War Society and under the patronage of Queen Maria.

Here were brought the remains of the soldiers fallen in the battles of the Autumn of 1916, which ended in the occupation of Dobrogea by the German, Ottoman and Bulgarian troops: 5 160 soldiers, of which 1317 Romanians, 1066 Russians, 2028 Bulgarians, 504 Germans, 225 Serbians. The symbolic monument of the complex is located in the center of the graveyard, with a mausoleum with a bronze vulture sitting on a white marble pedestal shaped like the body of a pyramid, with the dimensions 1,16×4,26×4,26 meters. It is supported by four massive black marble columns, with the dimensions of 2,10×1,33×1,35 meters. An ossuary is arranged at the base of the monument. 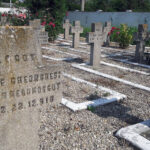 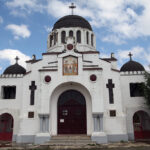 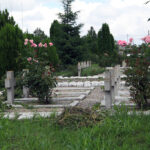 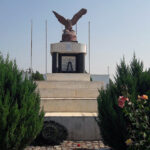 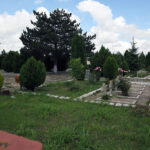 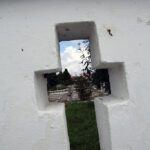 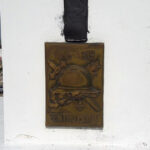 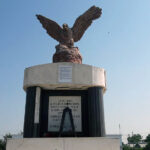 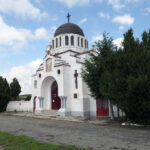