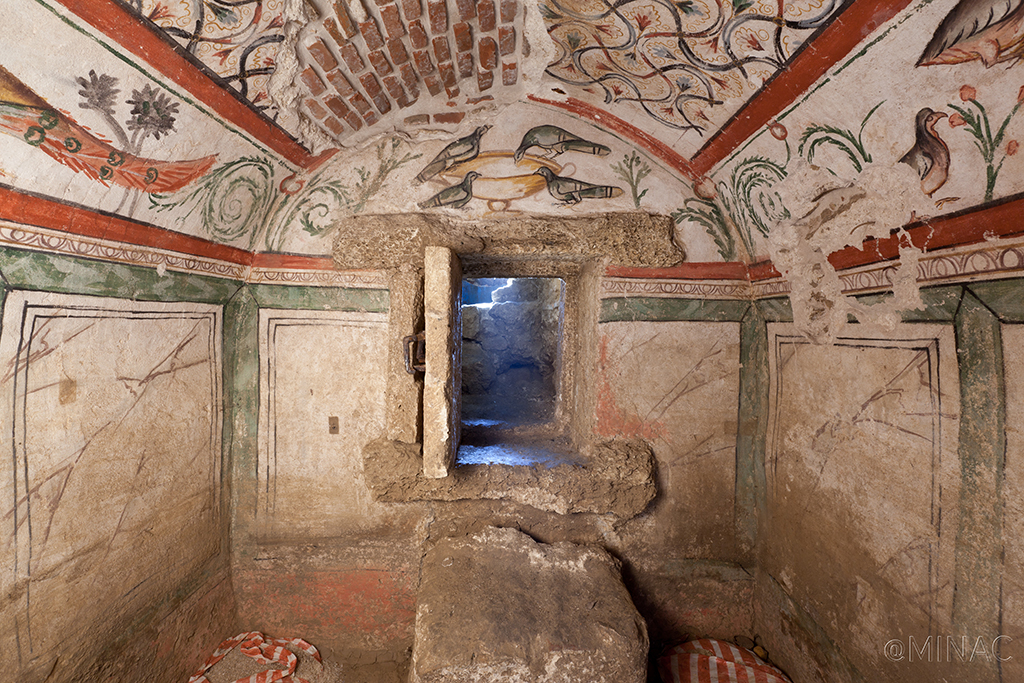 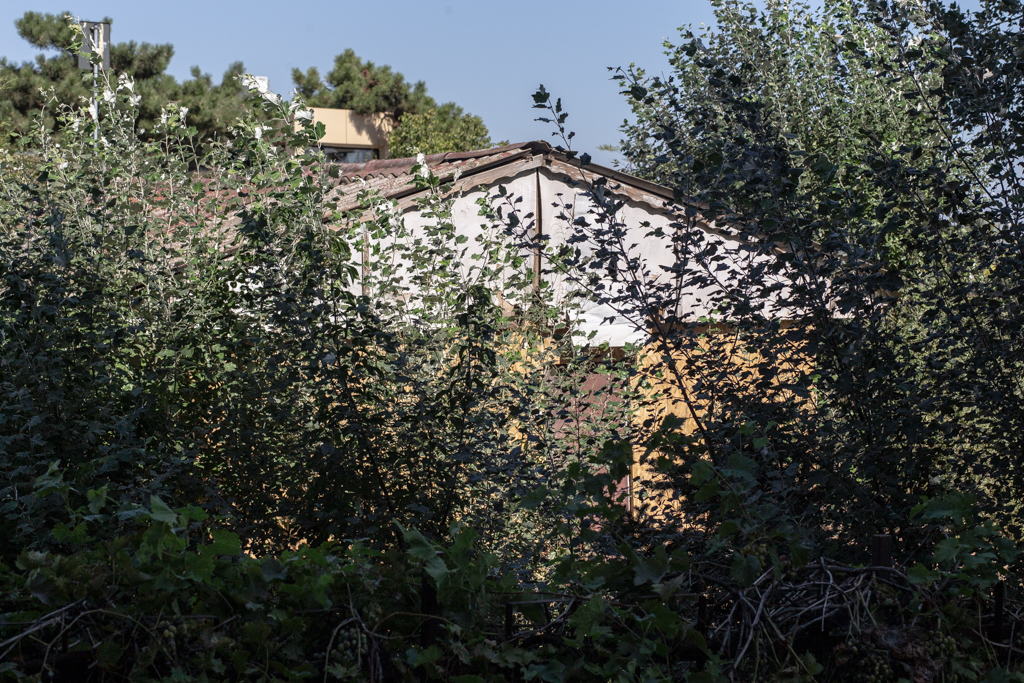 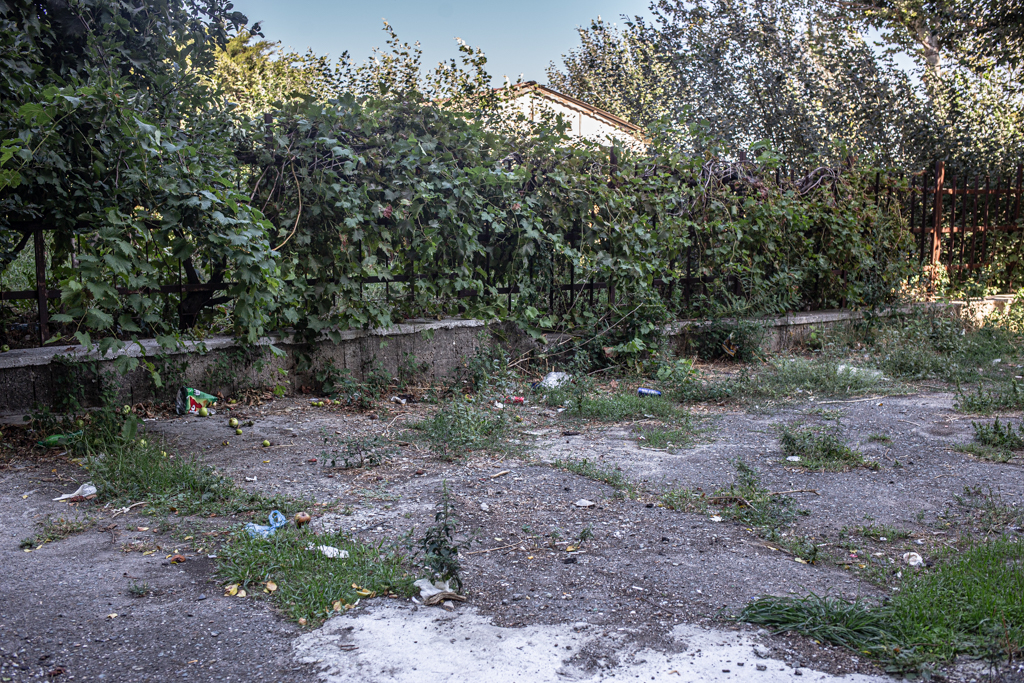 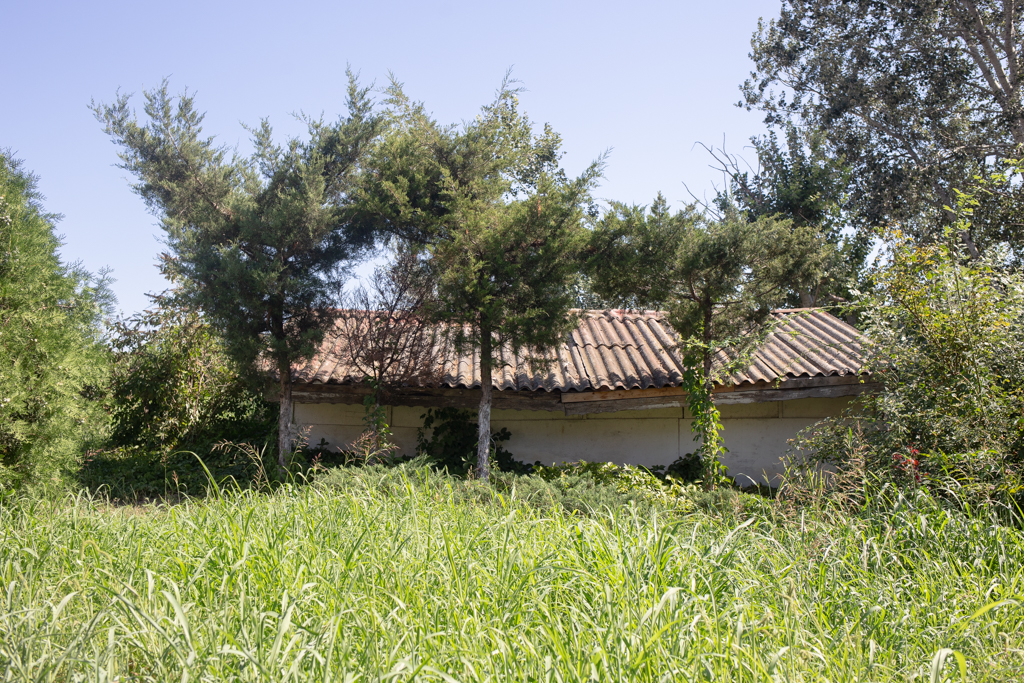 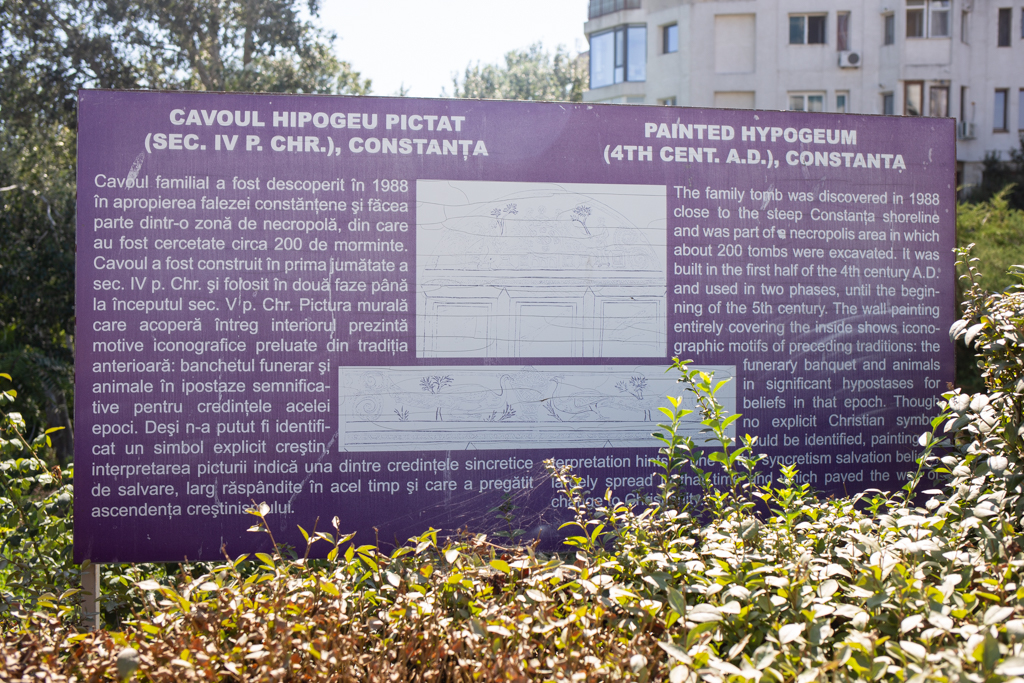 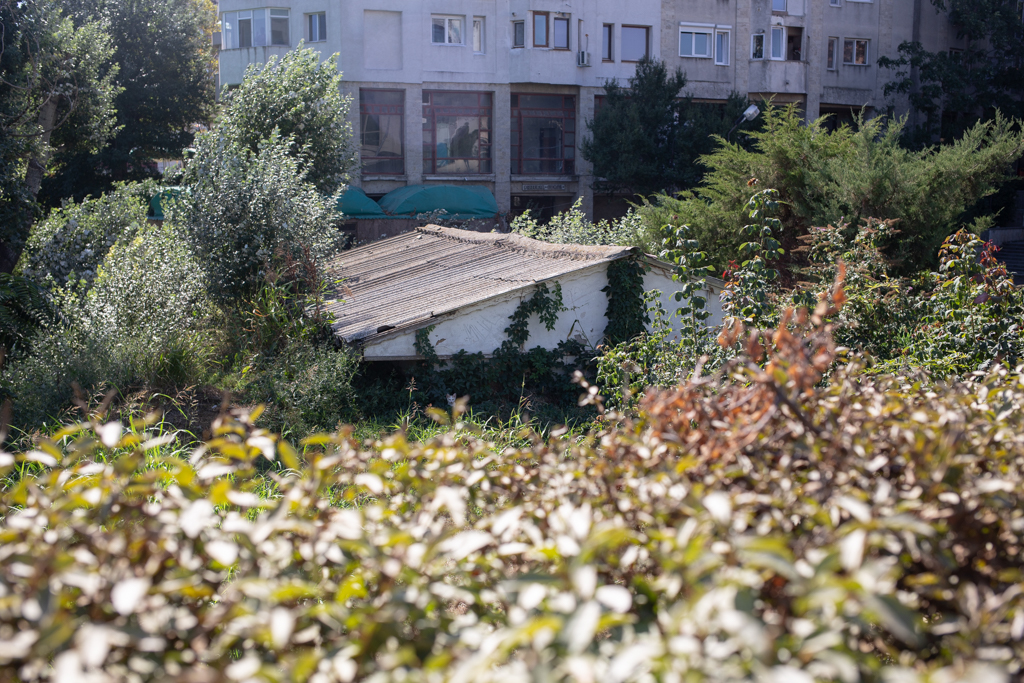 Located in a necropolis area where over 200 graves have been researched, the tomb has been built in the second half ot the 4th century A.D, and it was discovered in 1988 during some municipal works.The exceptional value of the Hypogeum tomb is mostly due to it’s particular artistic interior decorative design.The mural painting includes Christian but also pagan elements, anthropomorphic, zoomorphic and plant figures, done using the al secco technique. The central scene of the tomb is on the Northern side, representing a funeral banquet. Seven masculine figures are illustrated, some holding ceremonial pots, baskets and a tray, making reference to the Eucharist.

The other decorative elements are also tied to paleochristianity.There are the floral works, the trees, the animals and the birds that could represent the garden of Eden, the same way as the image of four pigeons and of partridges drinking water from a cup.The peacocks pecking on fruits represent either resurrection or the immortality of man. Inside the tomb were placed the remains of four deceased people, in wooden coffins. Another skeleton was discovered to the left of the entrance, and the skeleton of a child was found in a broken amphora. Archeologists say that it is impossible to accurately state the number of actual skeletons there, the dead coming from successive time periods, because of which the remains were gathered in order to make space for new ones. Among these, only one person was buried with their personal belongings, among which are beads, bronze bracelets. In fact, the relatively poor funeral inventory is another reason to believe that those buried were christians. 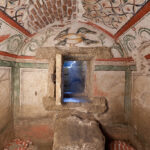 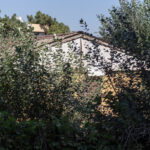 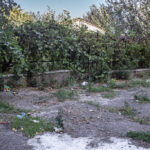 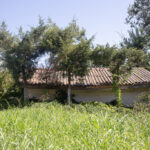 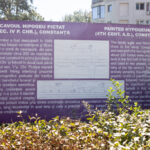 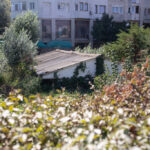