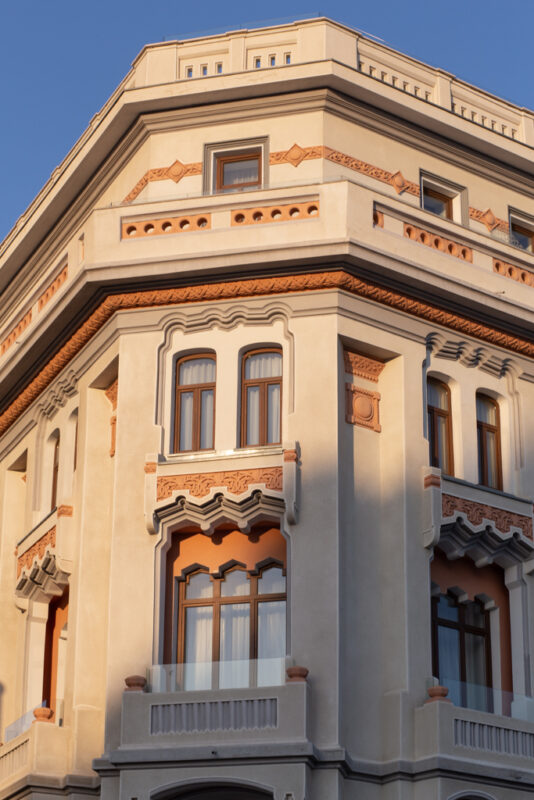 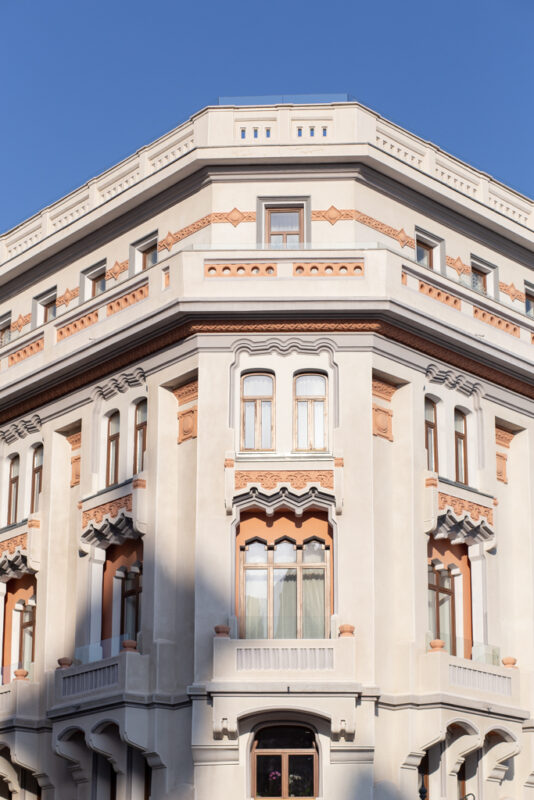 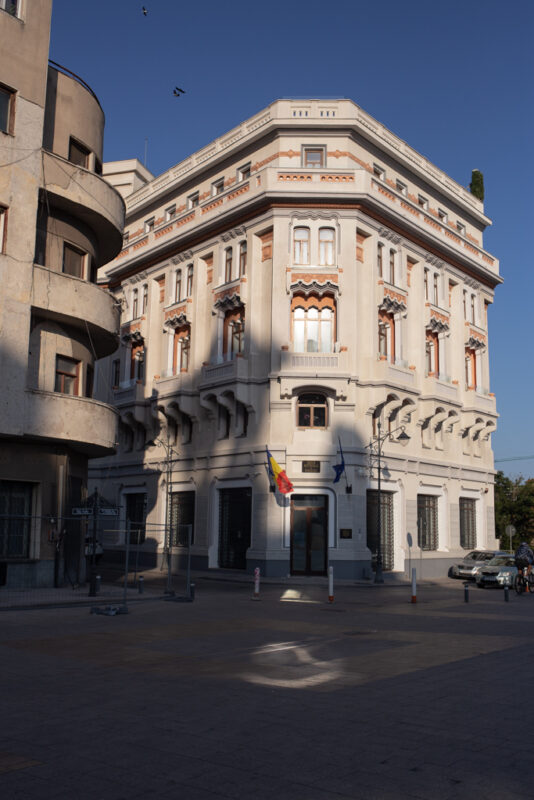 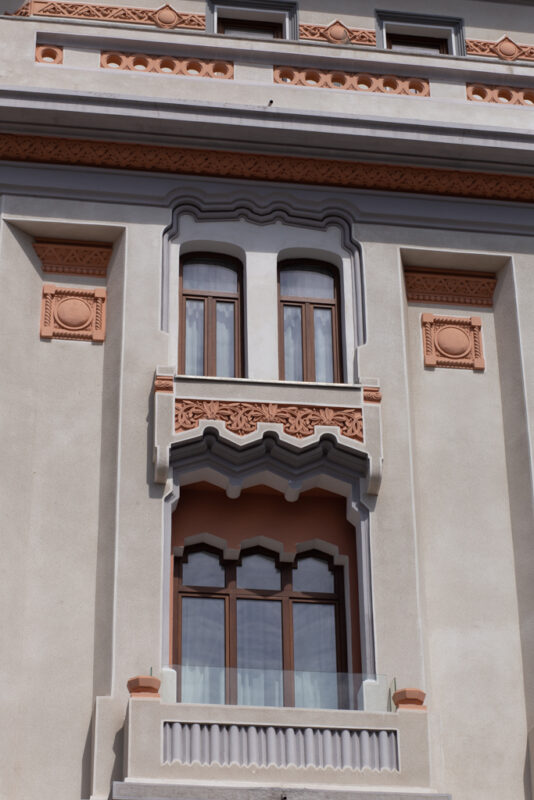 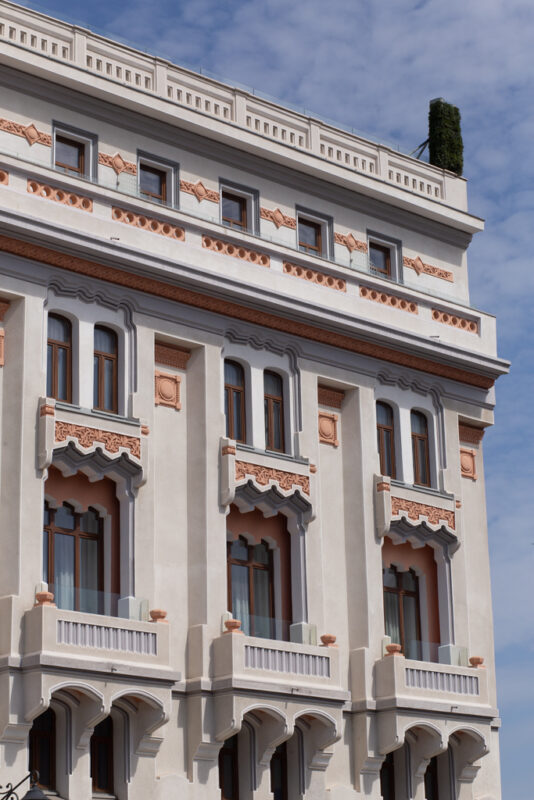 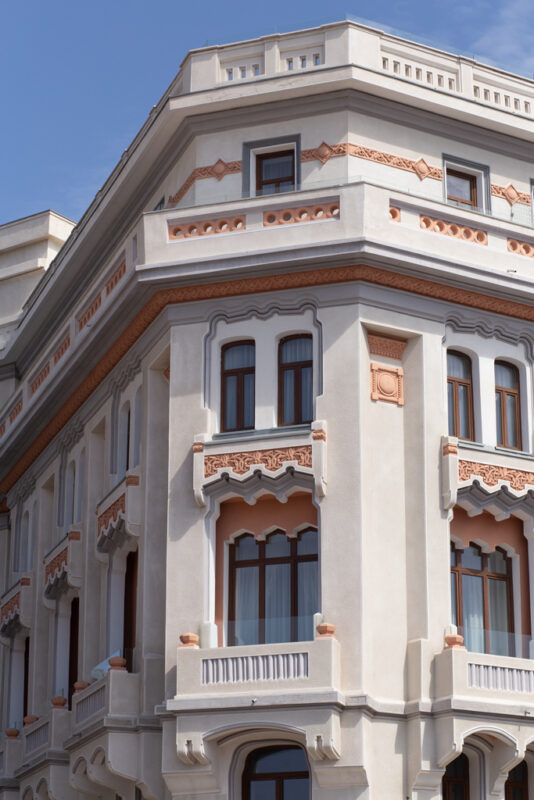 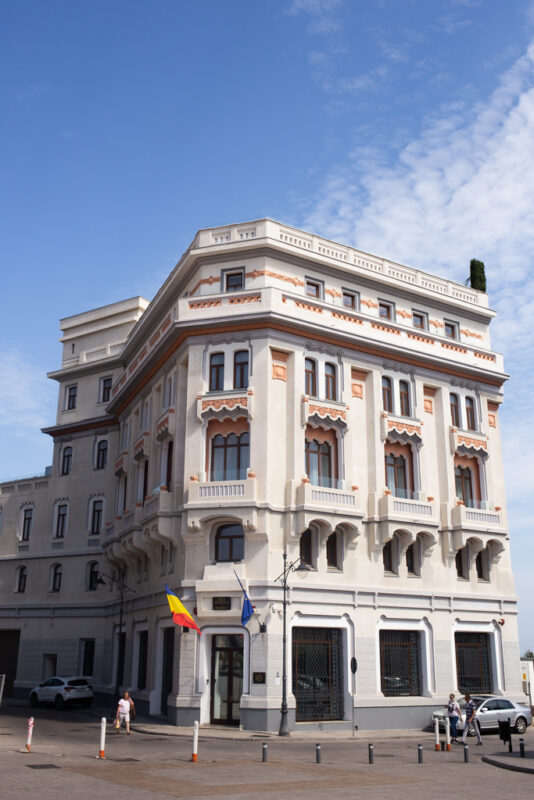 The old Mercur Hotel, one of the luxury hotels of Constanța, was built during a tumultuous period, troubled by the Balkan wars and near the starting point of the First World War.

When the City Hall of Constanța granted the construction authorization to Ștefan Hagi Tudorache, as the representative of the Mercur Cooperative Society, on the 12th of June 1913, the Balkans were in a war and in several days the Romanian troops were to cross the Danube, into Bulgary.

The new construction was adapted to the steep seafront of the city and it was extended towards the Northern side, this wing operating as a wall against wind for the entire facade.

The resistance structure was made out of reinforced concrete, another technical wonder, which in Constanța had only been recently used by then, when the great Carol I Mosque was built. The building’s facade has recognizable elements of the Neoromanian style, well combined with Art Nouveau ones close to the end, and the terraces facing the sea, spacious and well ventilated, are shaped like an amphitheater.

Above the main entrance, facing the square, on the outside of the building was placed down a stone bust of the god Mercury. The construction works lasted almost three years and were somewhat hurried by the beginning of the First World War, in the Summer of 1914. The borders were closed, the fashionable resorts were deserted, everywhere in Europe severe restrictions were put in place for food and alcohol and the strong regulations forbade the activities of most restaurants and nightclubs.

The Mercur Hotel’s motto was: “The most exacting of clients will find here the ideal of their comfort” but it only operated for several weeks, which was still enough for it to remain in the memory of the square, of the city and of Romanian tourism. The war which started suddenly, in the middle of the Summer season, the city’s occupation, the building’s devastation quickly ruined a successful business.

Only in 1927 was the building fully rehabilitated and put back to use. This time, Mercur will not host orchestras and tranquil vacations anymore but will instead become the headquarters of the most important banks and financial societies of Romania. Marmorosch Blank is the first to open the series, followed by the Commerce Stock and the Bank of Dobrogea Industries and Jobs. Nationalized in 1948, the old Mercur hotel became an office of the National Bank of Romania, remaining so to this day. 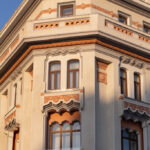 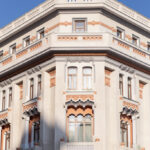 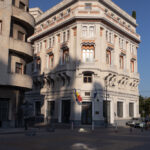 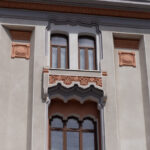 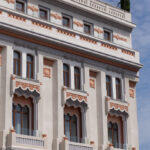 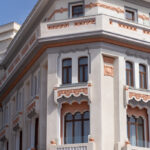 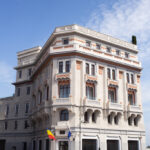