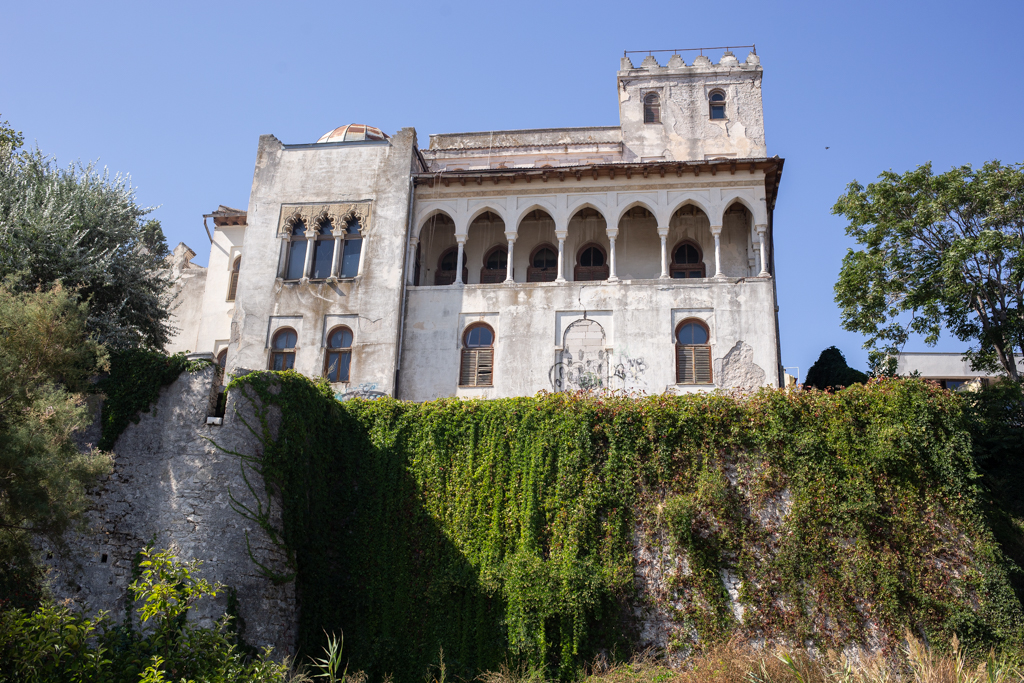 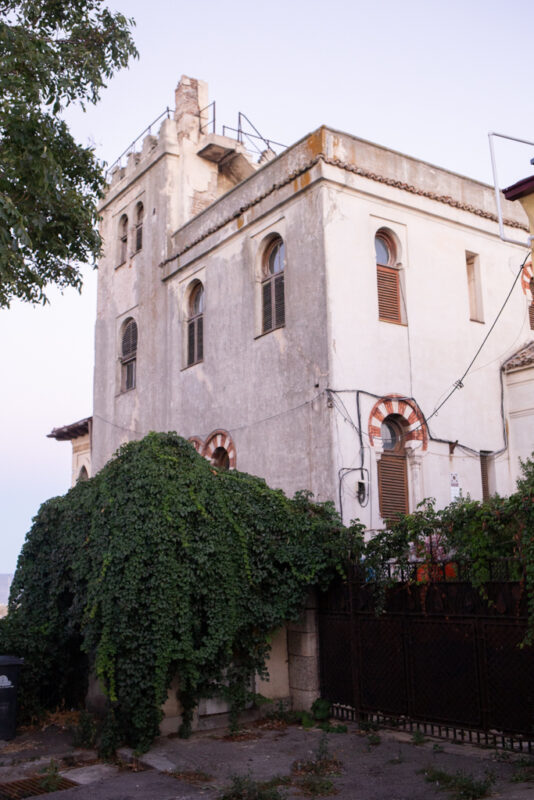 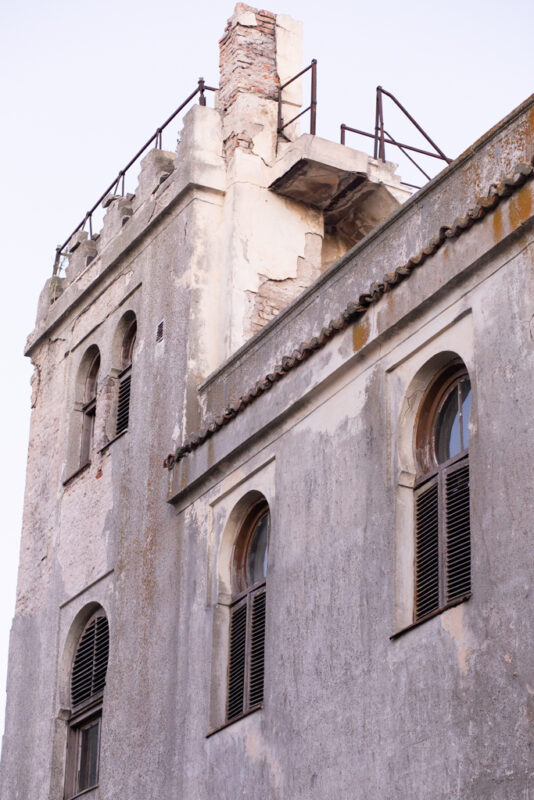 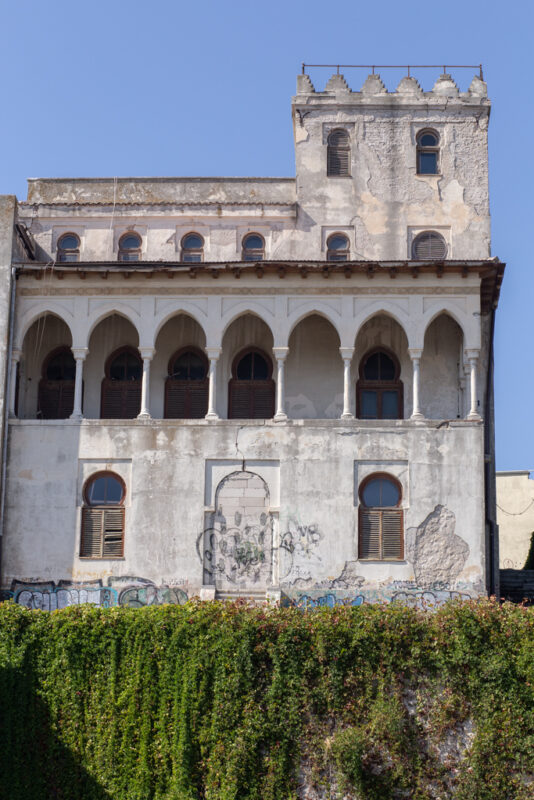 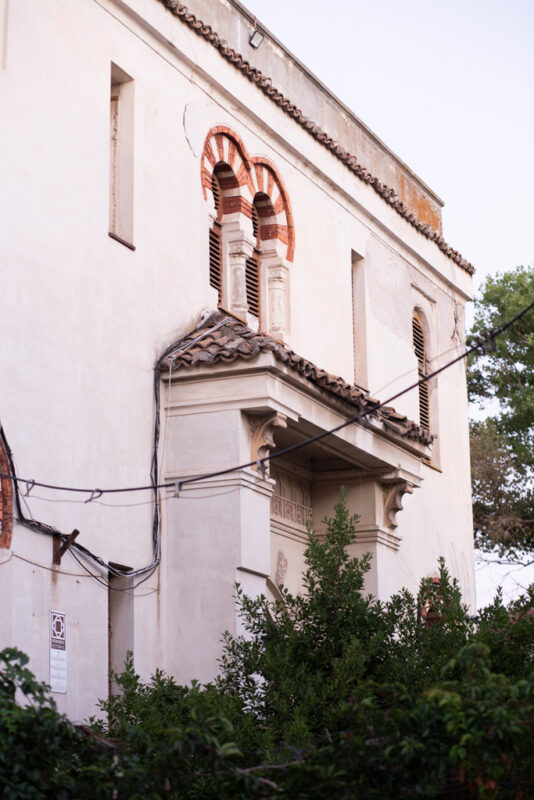 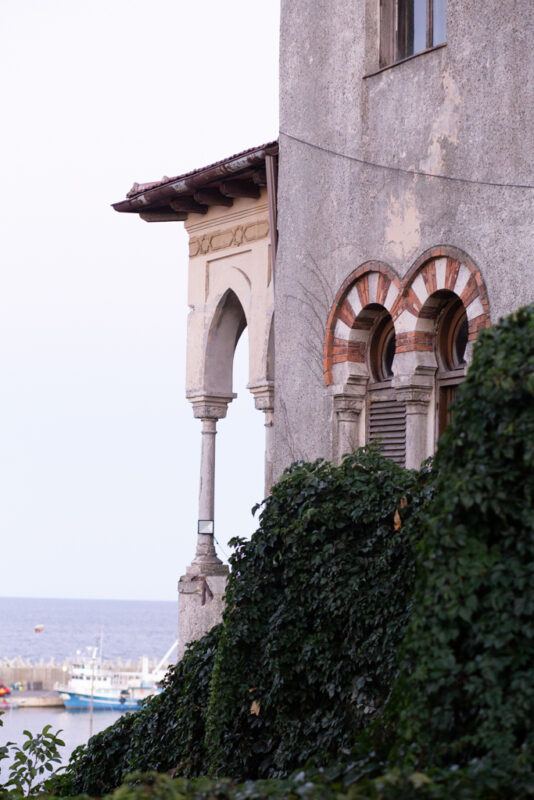 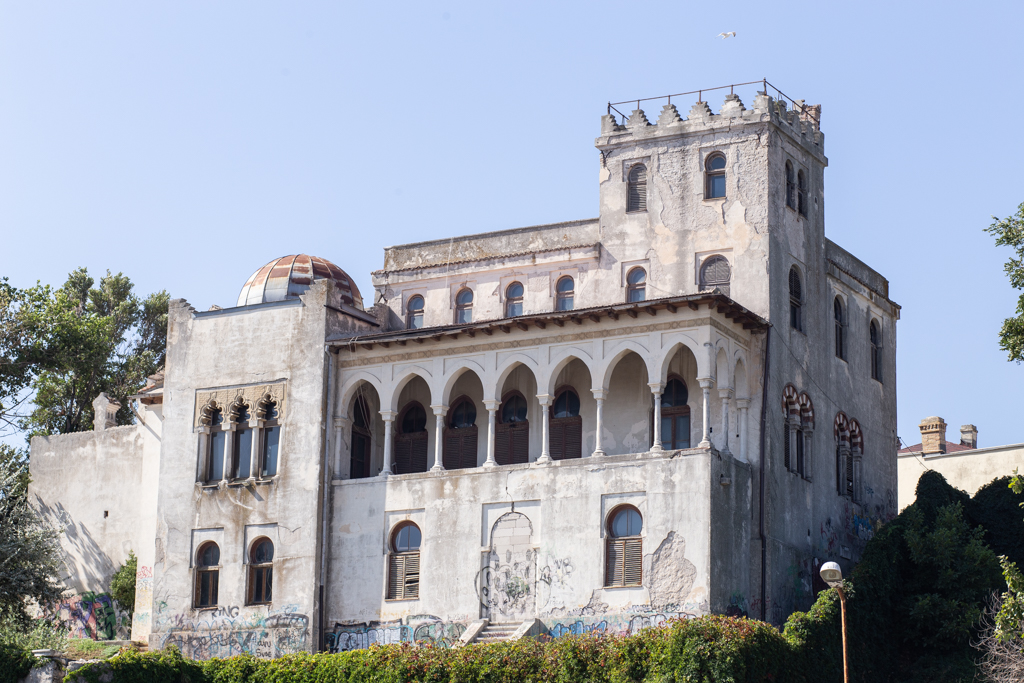 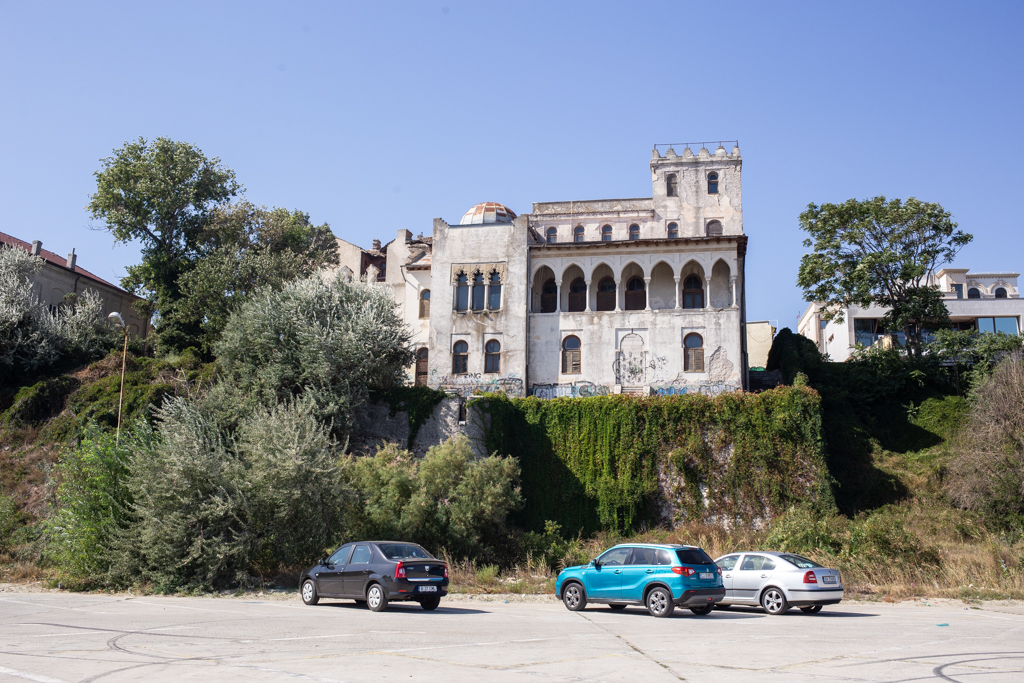 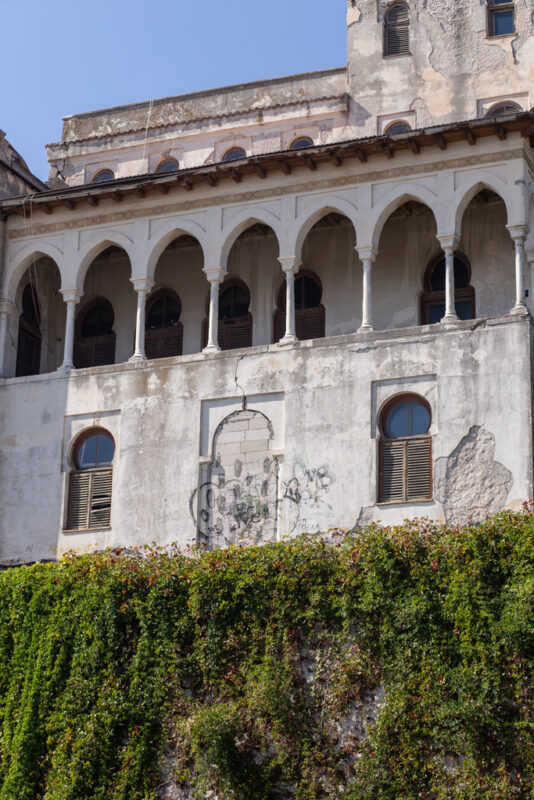 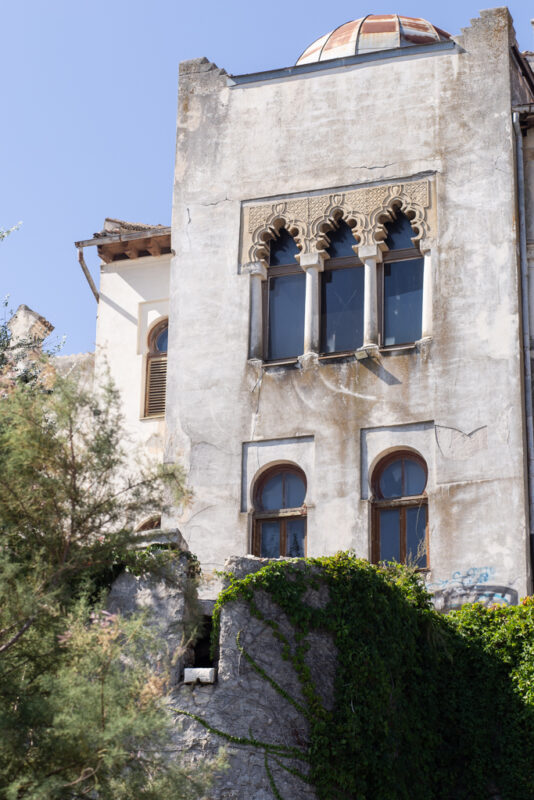 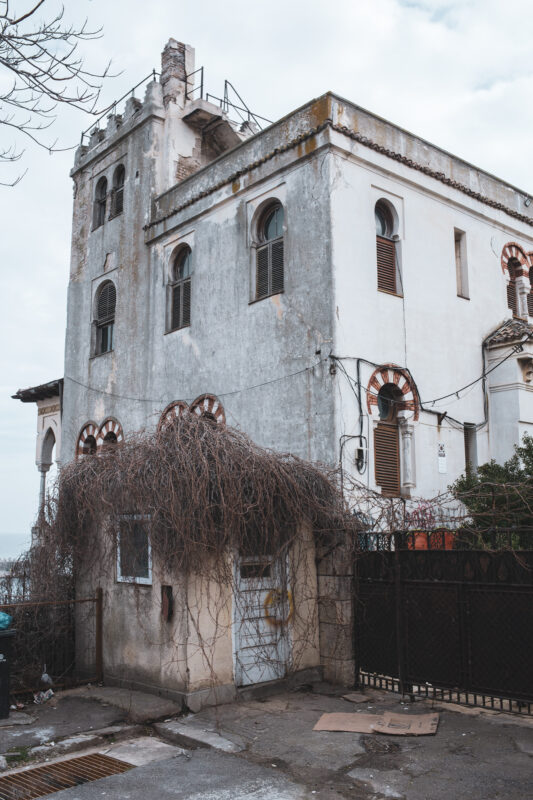 The villa of prince Mihai Suțu was built in 1899, out of the ideas of architect Grigore Cerchez.

In the center of the villa there is a spacious living room, on two levels, going towards an immense terrace, with arches, facing the sea. A loggia similar to another, equally spectacular one, in the Venetian style, of Storck house, in Balcic. On the right side of the living room is a dining room and a chicken. To the left, there’s bedrooms. On the upper floor, the owner requested the building of spacious bedrooms and above the tower which dominates the building a terrace was arranged, above the waves, from which one can watch as far as Midia Cape and, in the South, towards the luxurious area, the Casino promenade. The semi-basement, partly defended by massive stone blocks, was meant for the cellar, the staff rooms and the thermal room. Since, probably, Suțu villa is the first private building in Constanța heated using cast iron radiators, a great technical wonder at the end of the 19th century.

The obsessively laced battlements, columns and crowns, the painstaking decorations with arabesques on the framings of the doors and windows, the Arab style bulbs above the main doors, the bulb shaped dome, the absence of an inclined roof, the blue, white and green ceilings all constitute unique elements of identity for this Constanța building in the Romanian architectonic space. The passing from one floor to the other is done though painstakingly worked on, massive wooden stairs, with entrances, and towards the cellar, stone stairs were designed, in a circular shape. The rooms were richly furnished, with Mediterranean influences, with decorations bought from the fairytale bazaars of Levant and brought directly to Constanța by ship. On the furniture, the cabinets, is where the statuettes, pots, amphoras and gold, silver and bronze works found in Tomis Fortress were exposed, after the foundation excavations done to make space for the modern buildings surrounding the statue of Ovidiu, or brought from amateurs, locals passionate about the history of their city.

Prince Mihail Suțu, the inhabitant of the eccentric building, which ennobles the architectonic landscape of the city, came from the same family as several heads of state. Himself a wealthy man, married to a woman from the Cantacuzino family, Maria, he is a mandatory landmark of numismatic history and of early archaeological research in Romania. Governor of the National Bank from 1899 to 1904, member of the Romanian Academy, since 1909, full member of the Royal Society of Numismatics of Great Britain, also since 1909, director for many years of the Cabinet of Numismatics of the Romanian Academy, author of studies of old and numismatic history, speaker of old Greek, Latin, French and English, prince Mihail Suțu left his mark on the seashore place as well.

Mihail Suțu died in 1933, leaving his entire antiquity collections to the Romanian Academy. In his Constanța villa, his descendants lived for several more years. In the Summer of the year 1941 the war for Romania began, and the house’s terrace, until then a privilege, became a headache as it was a good observation spot but also a target for the Soviet war ships. During another Summer, that of 1944, Suțu villa was occupied by the soldiers of the Red Army, who instituted here the headquarters of a command center.

The house was nationalized only in 1948 and the Soviet officers left it in 1955, when it became the headquarters of the Regional House of Folk Creation and of a public library. At the beginning of the 70’s, in the context of the development of harbor and commercial activities, as well as Summer tourism, including with communist states from Central Europe, Gustav Husak, the communist leader at Praga requested, and Nicolae Ceaușescu accepted, the opening of a consular mission of the Socialst Republic of Czechoslovakia in Constanța, on the shore of the Black Sea. The diplomats were assigned to Suțu villa, which is where they remained until 1990.

SInce 1993, the Local Council of the Constanța Municipality offered the immobile to the Ministry of Justice, Suțu villa becoming, until 2005, the headquarters of the Court of Appeals.

Only in 2011, after legal adventures of nearly two decades, the house of prince Mihail Suțu once again became legal property of his family.

Today, the historic monument building category A was bought and the new owner started the process of restoring the building. 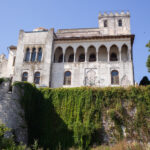 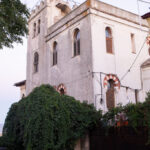 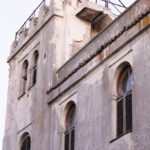 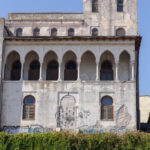 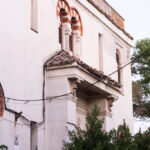 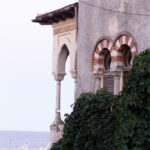 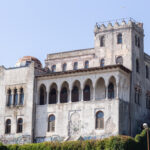 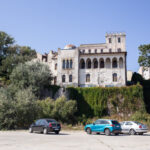 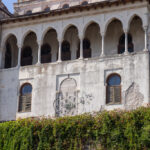 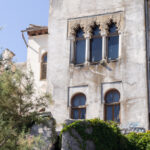 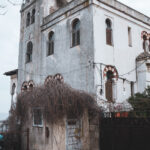