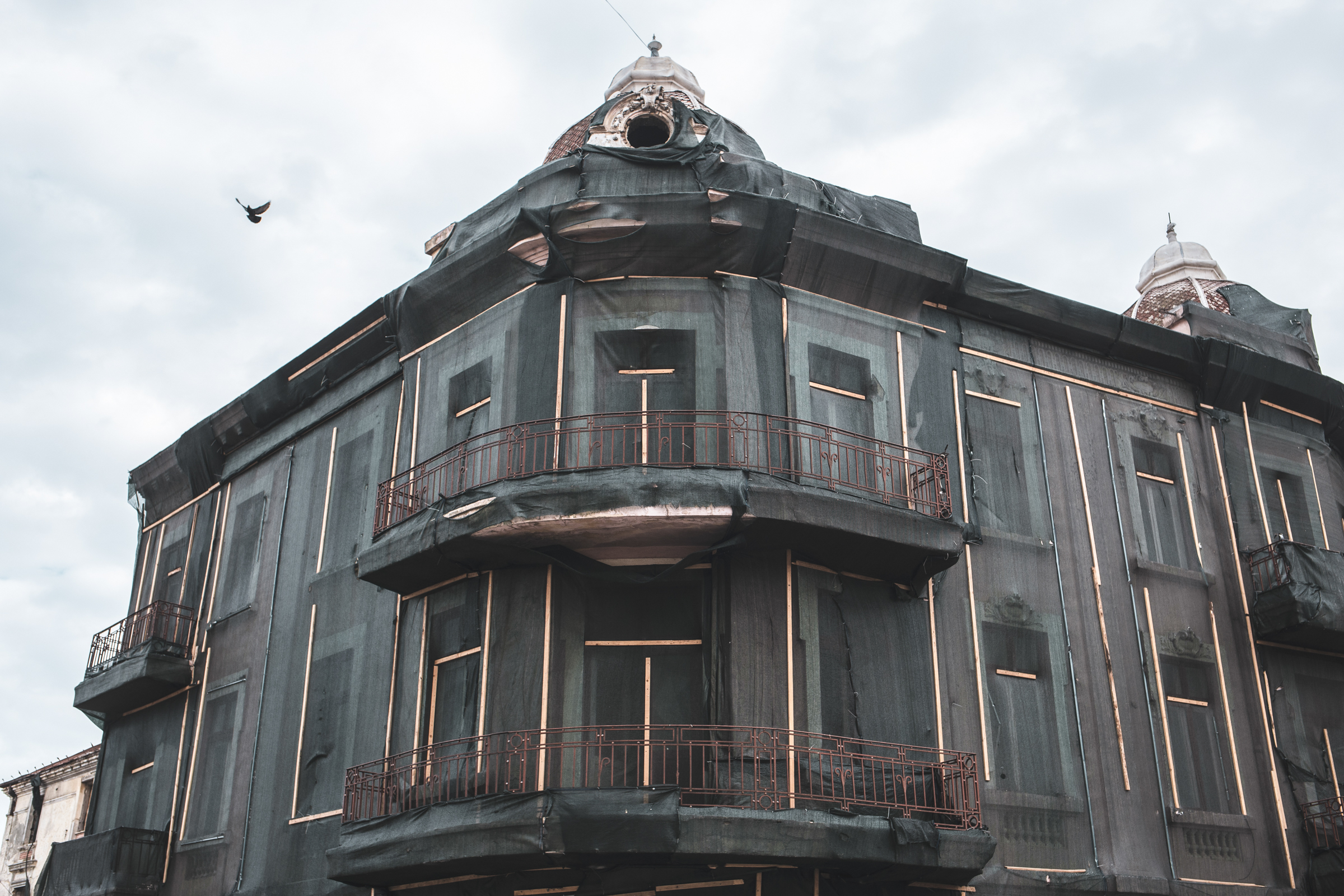 On the 19th of October 2022, a certificate of urbanism with the number 2604 was issued by the Constanța City Hall for the property owner and investor Andrei Mutmark. The document concerns the building of the old Bulevard Hotel, located at Remus Opreanu Street no.1, immobile built in 1912 (by the plans of the architect Mihail Eftimie) and currently in an advanced state of degradation.

The urbanism certificate proposes: the modernization of the existing building (with a basement, ground floor, two upper floors and a high attic) through the reconstruction of the facades, interior repartitioning for office spaces, improvement of the high attic and the changing of the immobile’s wraps.

The old Bulevard Hotel was regained in court by the descendants of the Târpă family (who became owners in 1931) and, after that, bought by the current owner. The building hasn’t been rehabilitated since 1990 and now it is in an advanced state of degradation.

During the 1920’s and 1930’s period, Bulevard Hotel was one of the most famous in the city, with high quality services, and a restaurant with a kitchen and service nearly unanimously recognized by the locals and the tourists operated on the ground floor. In 1941 the building was requisitioned by the German army, then, in 1946, by the Soviet occupation army. In 1950, Bulevard Hotel was nationalized by the communist regime.

A step taken towards the rehabilitation of the old Bulevard Hotel