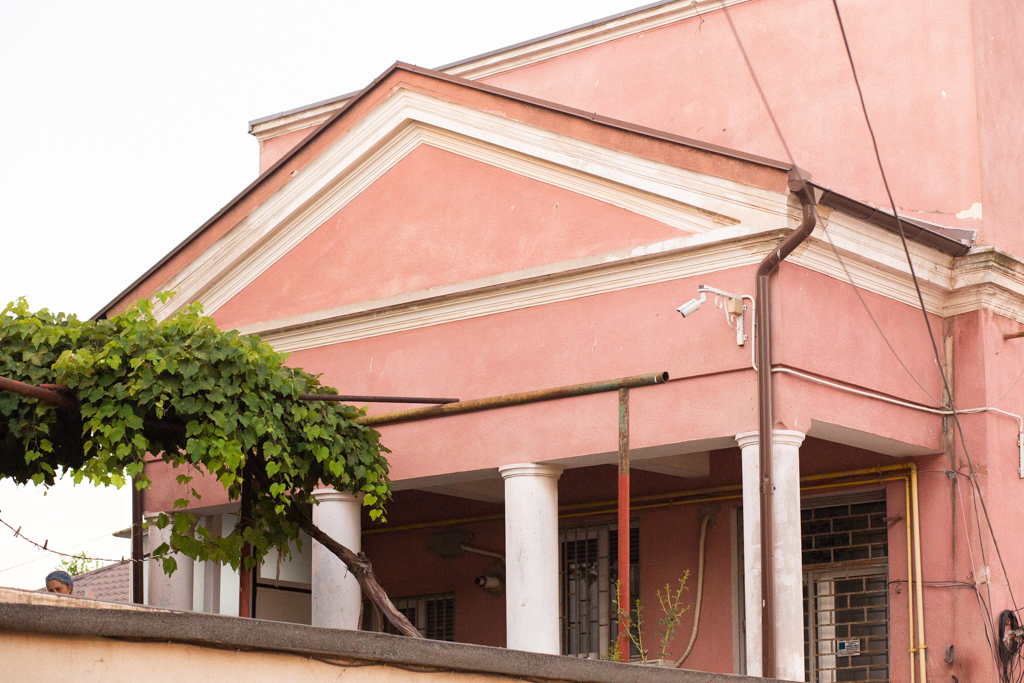 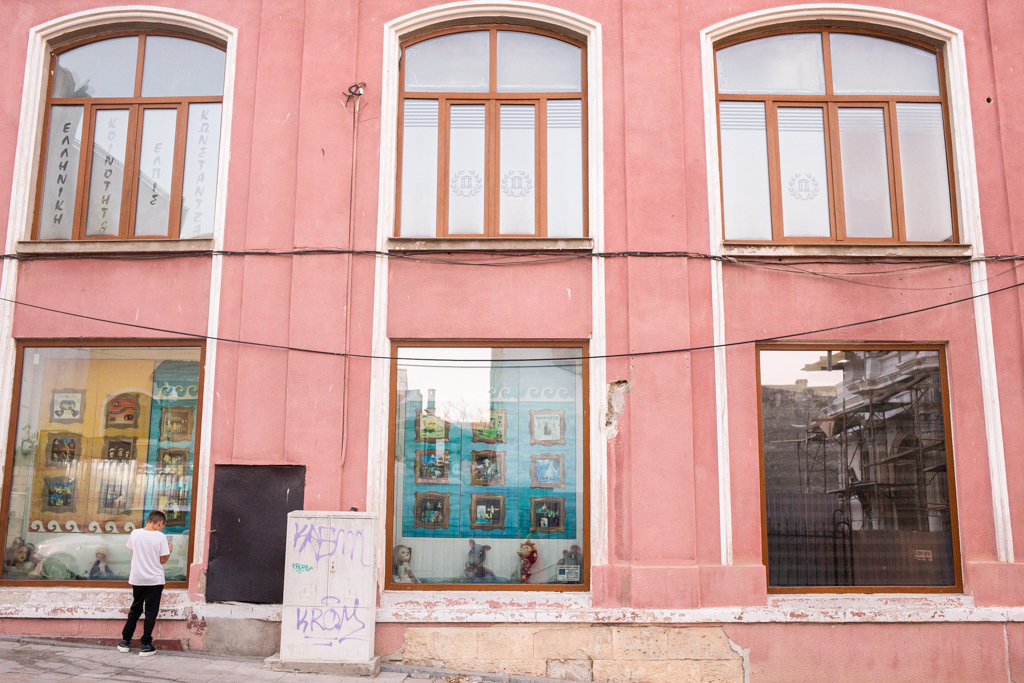 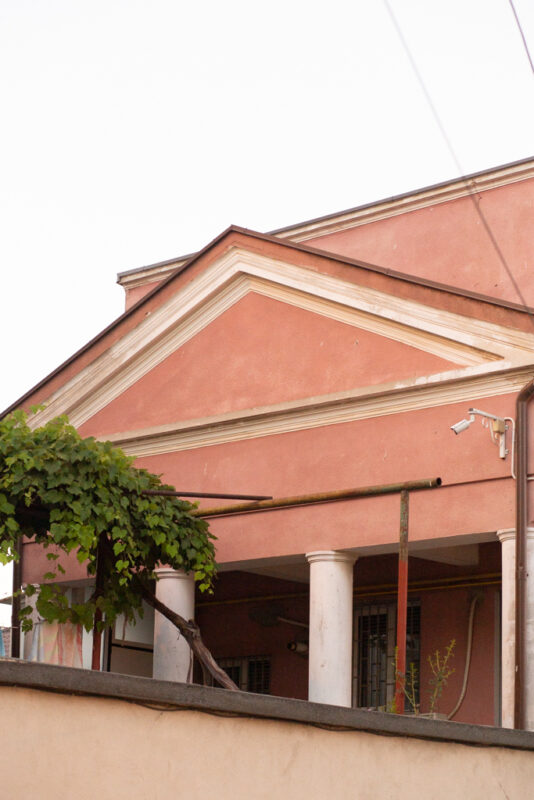 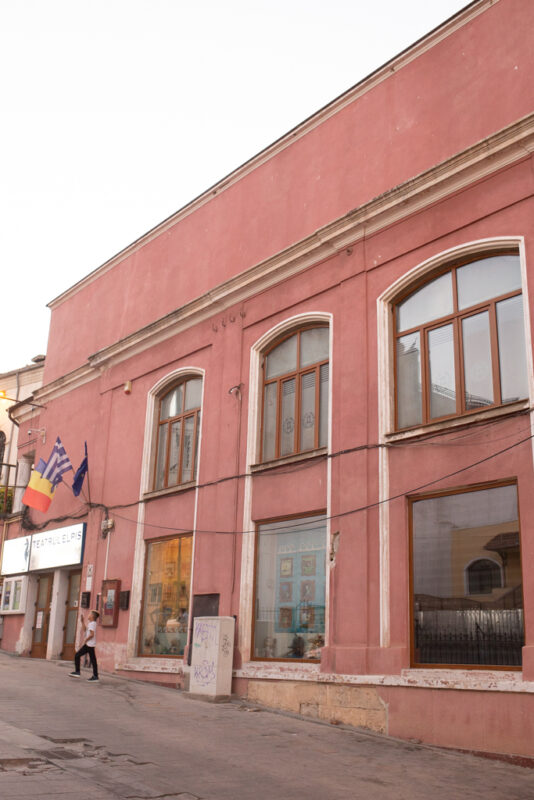 Elpis Theater is one of the most representative immobiles of the cultural memory of Constanța/ On the 24th of September 1890 the society with the same name was founded, it’s purpose being strengthening the ties of the greek citizens of the sea shore city, offering material help to the greek school of Constanța and helping those in need, regardless of nationality, race or religion.

Elpis Romm is the fruit of the ideas of french architect Louis Piver and it was built through the financial effort of the greek community of Constanța. When it opened it’s gates, on the Christmas day of year 1898, Elpis, with a capacity of 600 seats, was the most elegant concert and festivity room in the entire Dobrogea.

The building’s ground floor had three entrances, the main one having a rectangular box above it, with other geometric shapes. The doors and windows were separated by pilasters with a narrow body, in order to follow hellenic neoclassicism, which imitated ancient columns;. The flooring was made out of wood parquet of the best quality and the hall’s walls were decorated with huge venetian mirrors. The lodges and the balcony of the performance hall enjoyed a large space and the seats were dressed in silk.

After the First World War, Elpis building went through transformations: getting a new wing added and having it’s facade modified, now composed of four simple columns, on the western side. Inside, the democratization of public life imposed the removal of lodges and the uniformization of the entire room with similar seats.

Elpis Room has been visited, throughout the diverse eras of the city, by important names of Romanian culture. In the peace year, on the 8th of February 1916, George Enescu held a concert here. In 1920, when he returned, Enescu enjoyed ovations and very favorable chronicles. Elpis Hall also hosted the greatest Romanian artists of the first decades of the 20th century: Constantin Nottara, Constantin Tănase, Nae Leonard. Here, at the turn of the centuries, the first cinema shows in the history of the city were held, only several years after the Lumiere brothers showed their invention to the world.

The lavish lifestyle of Elpis Hall began to diminish after the Second World War. The main hall of a municipal theater during the soviet occupation (until 1956), then of the Puppet Theater and of the Children and Youth Theater (from the same year), it has seen interior and exterior architectural transformations meant to give it as dull of an appearance as possible. 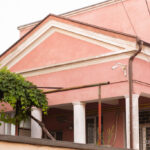 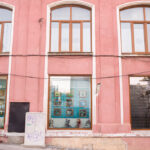 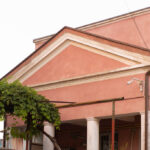 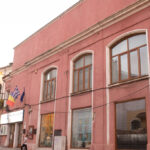