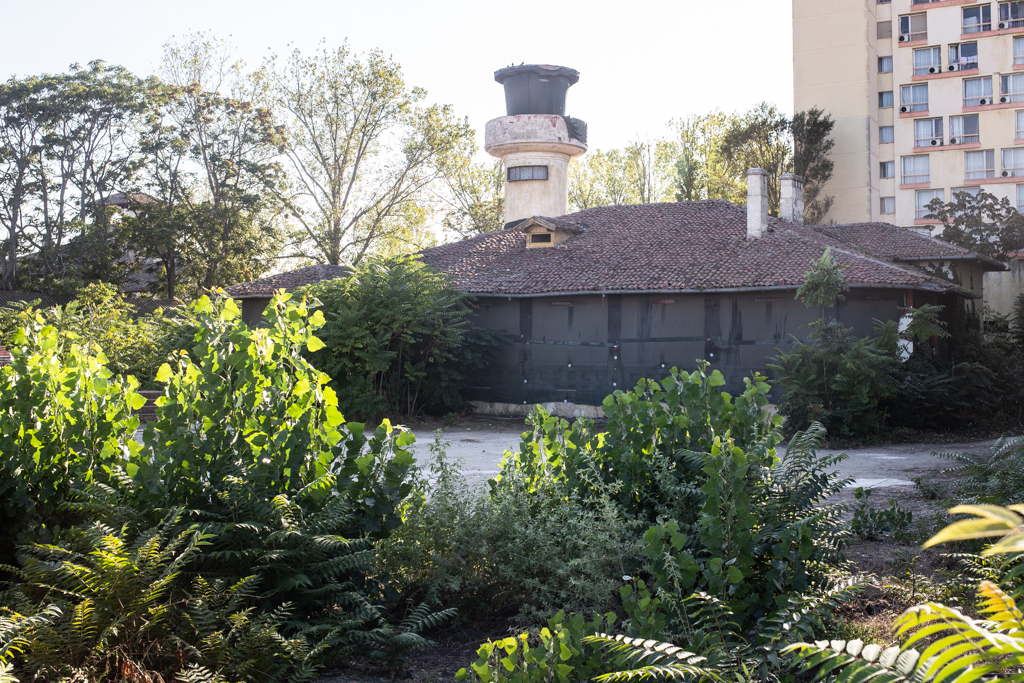 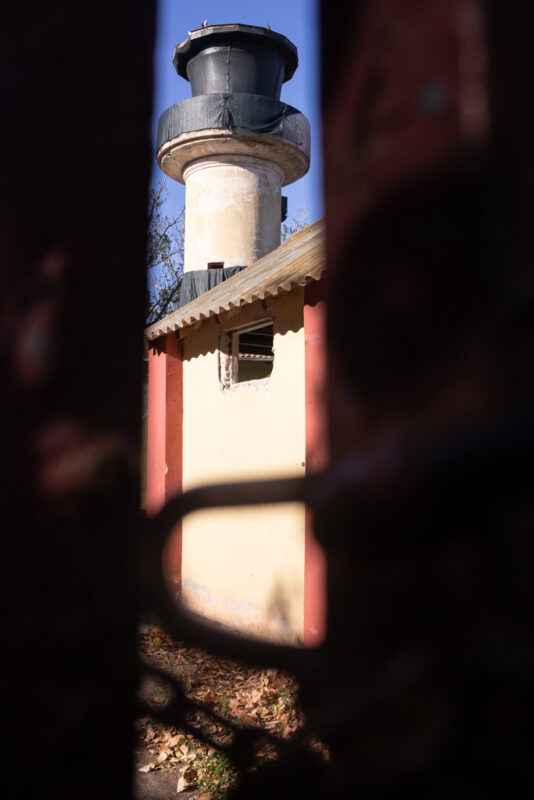 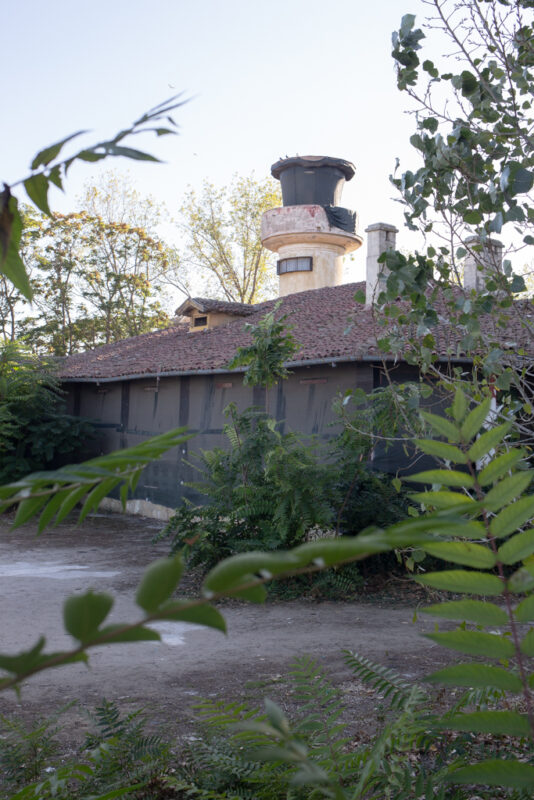 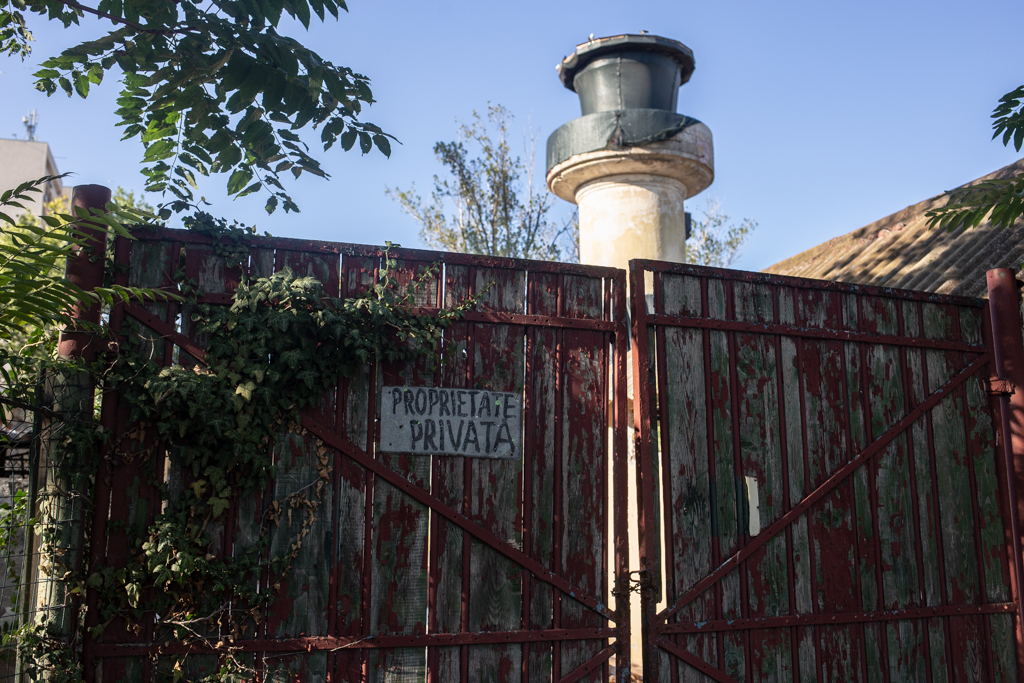 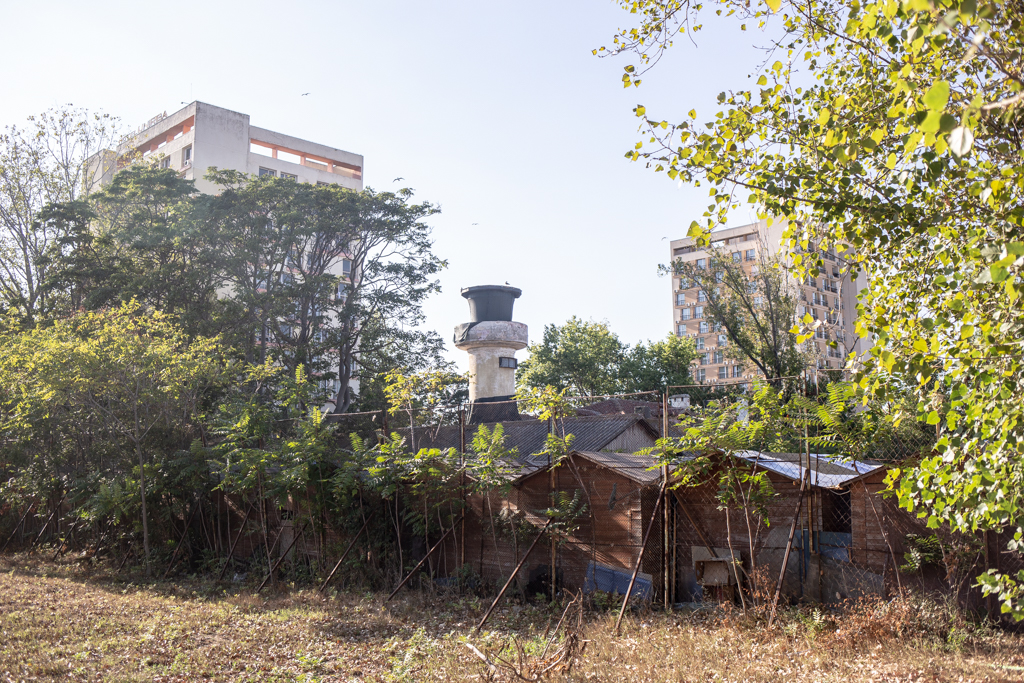 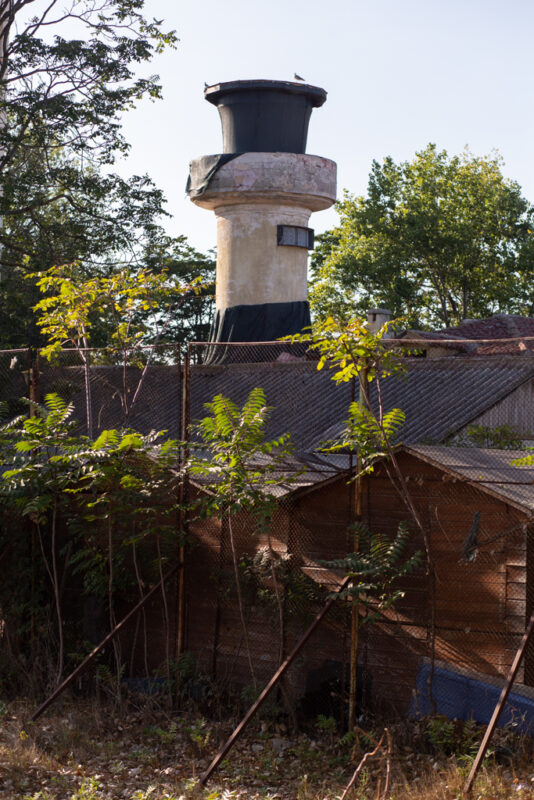 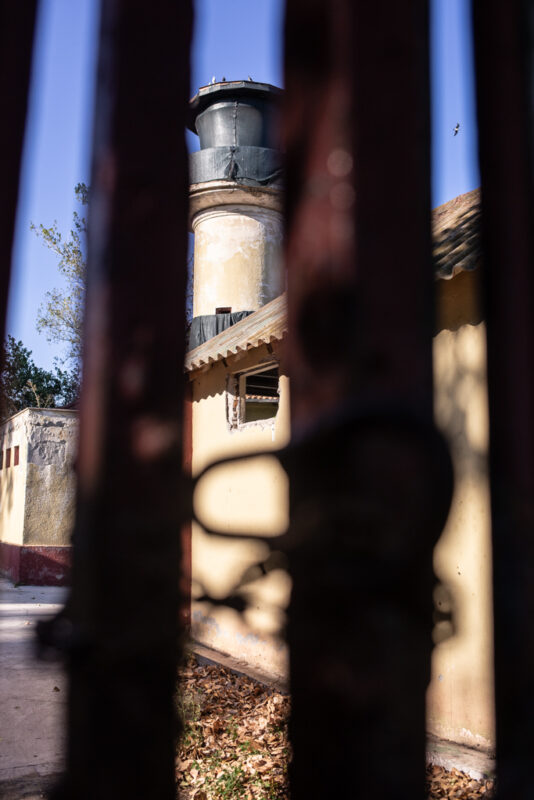 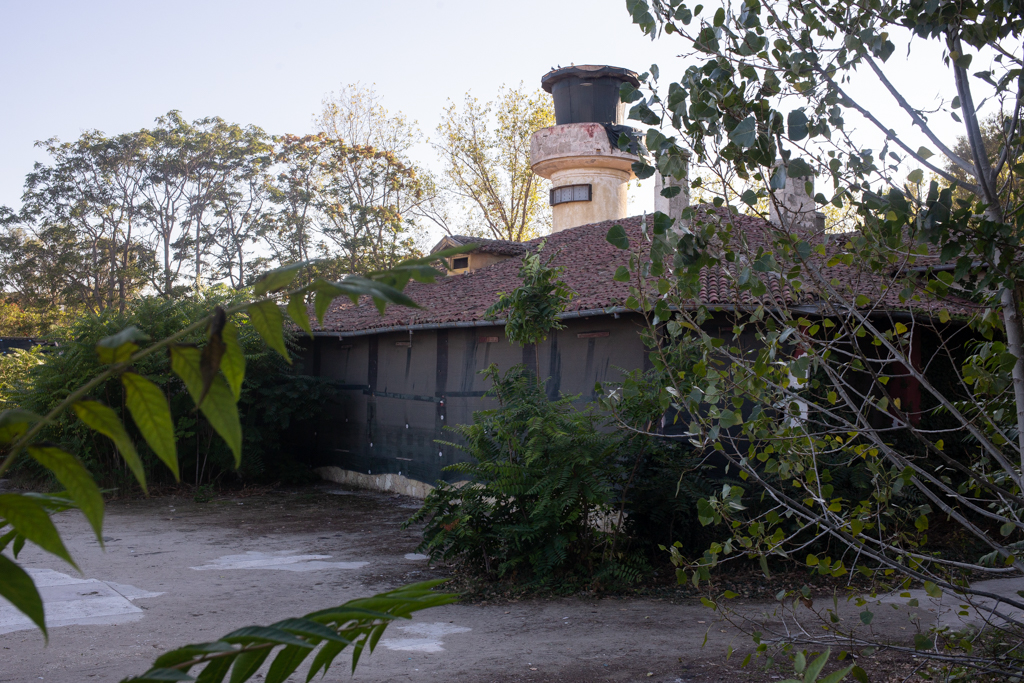 The house of Queen Maria in Mamaia was built in 1927-1928 after the Queen, widowed after the death of King Ferdinand (1914-1927) handed over the Royal Palace of Mamaia, in 1927, to her daughter in law, Princess Mother Elena, and her grandson, Mihai, King but minor at the time (1927-1930 and 1940-1947). She builds herself a stone house, of modest size, with a single level and a minaret, similar to that of the palace in Balcic, where she moved in 1927. The Mamaia house has a rustic style, with a veranda facing the sea, living rooms and household annexes.

The Mamaia house is left with some descriptions made by Queen Maria, such as: “Precious white house, small and simple, but open to all who knock on it’s door. It is neither a castle, nor a palace, but a simple home in the color of snow, where complete harmony reigns. And in the evenings when the moon oversees our white seat, full of peace, we stay together, Ileana and I on the veranda seemingly hanging over the water and we listen to the eternal song of the waves”.

It remained in the Queen’s possession after, in 1932, King Carol II gave up the Royal Palace of Mamaia to the benefit of the Sea Aviation Fleet. After 1948, the house was nationalized and during the communist regime, in the 70’s and 80’s, it operated as an exclusive restaurant, Bar Orient. SInce the beginning of the 2000’s it became a private property and it was abandoned. 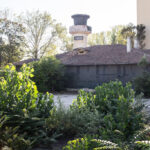 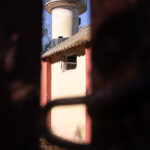 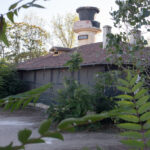 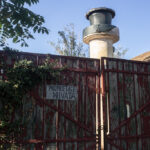 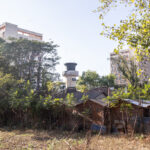 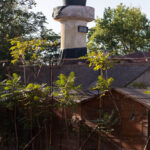 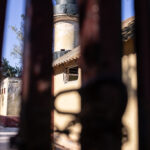 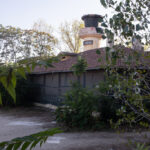