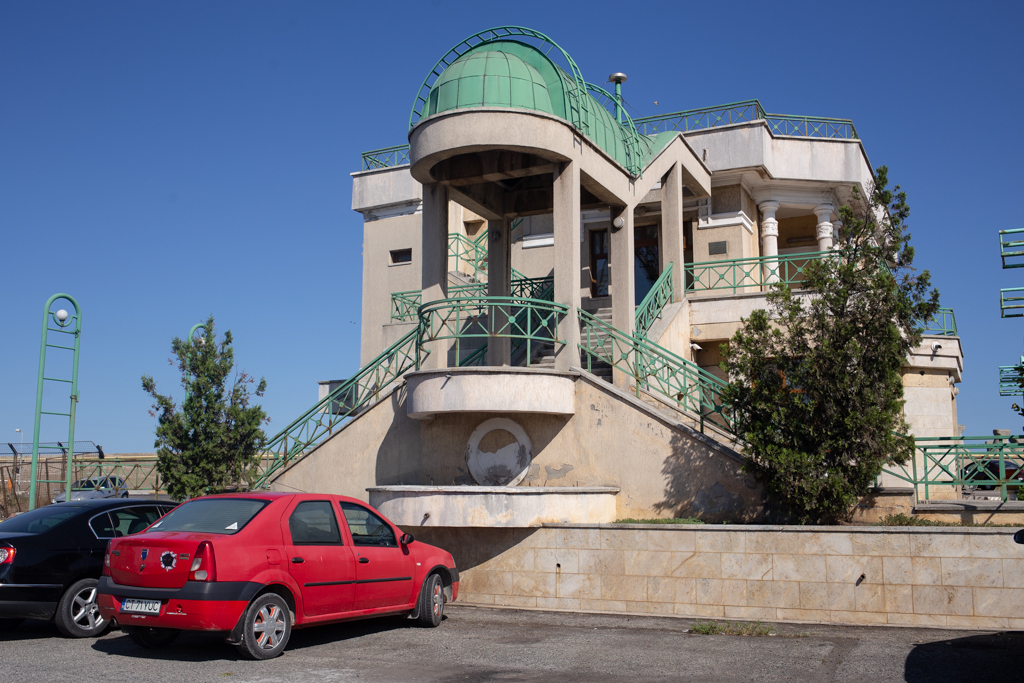 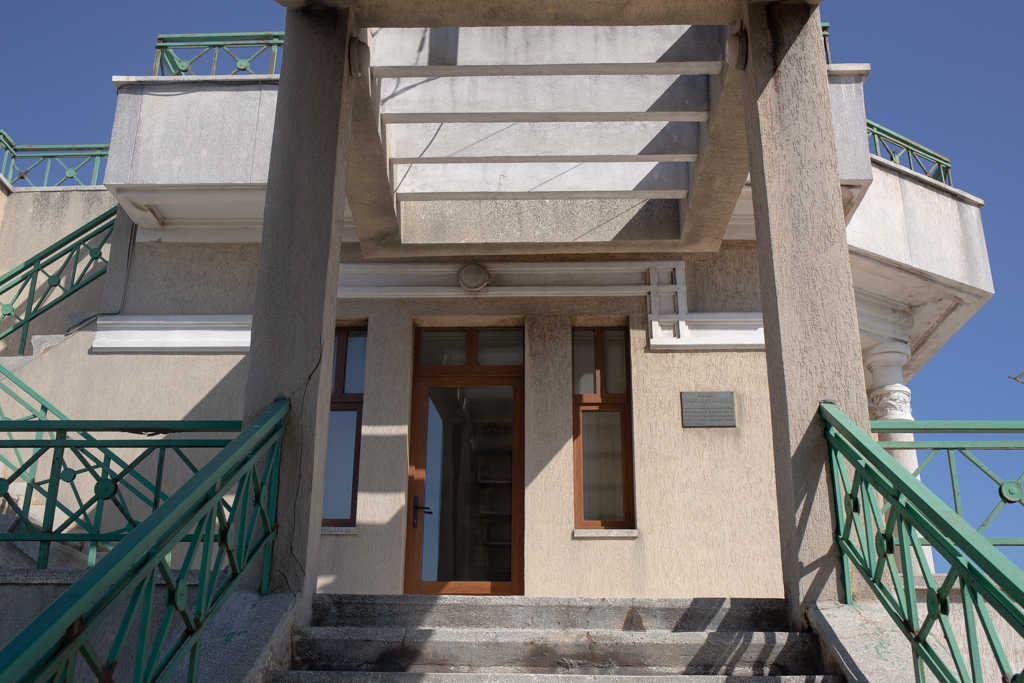 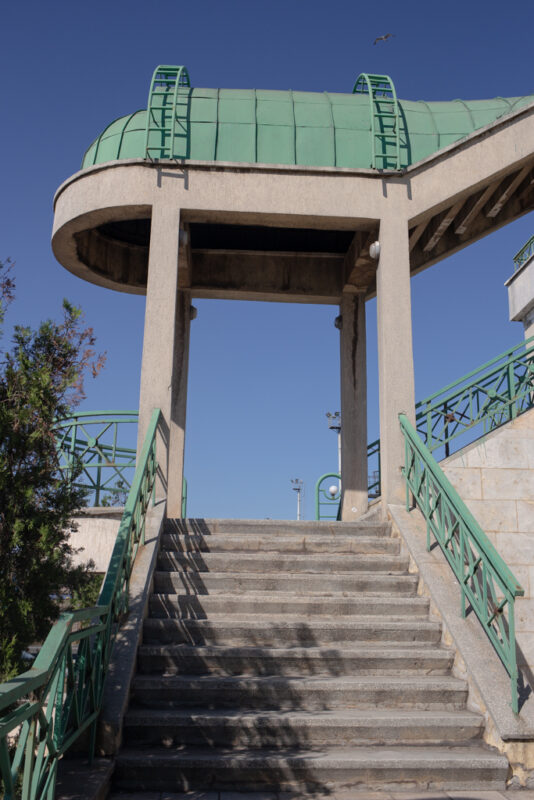 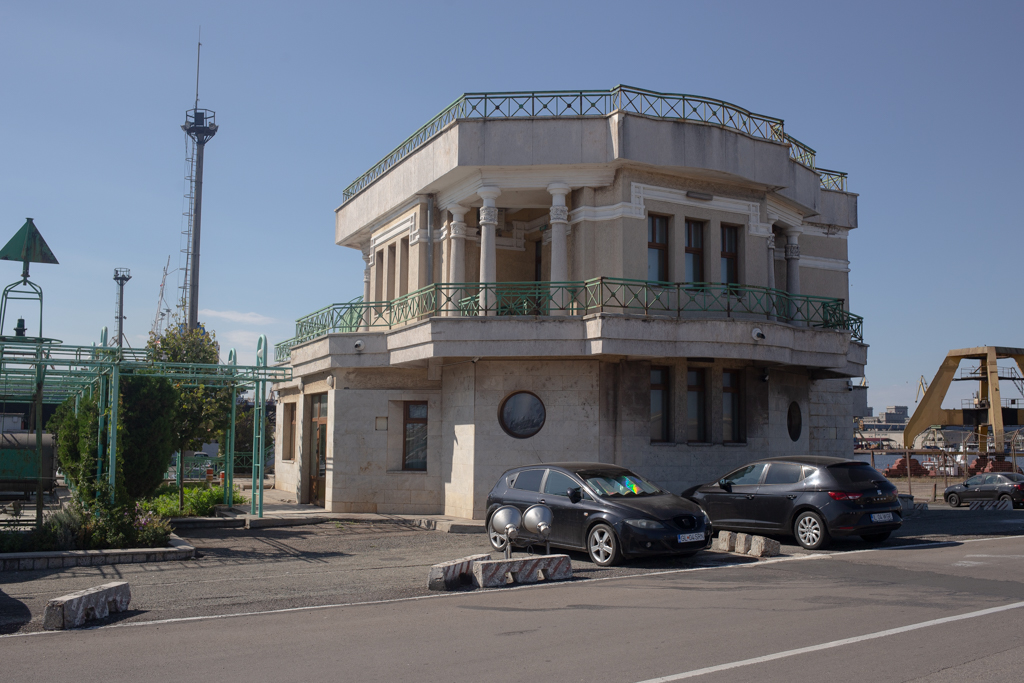 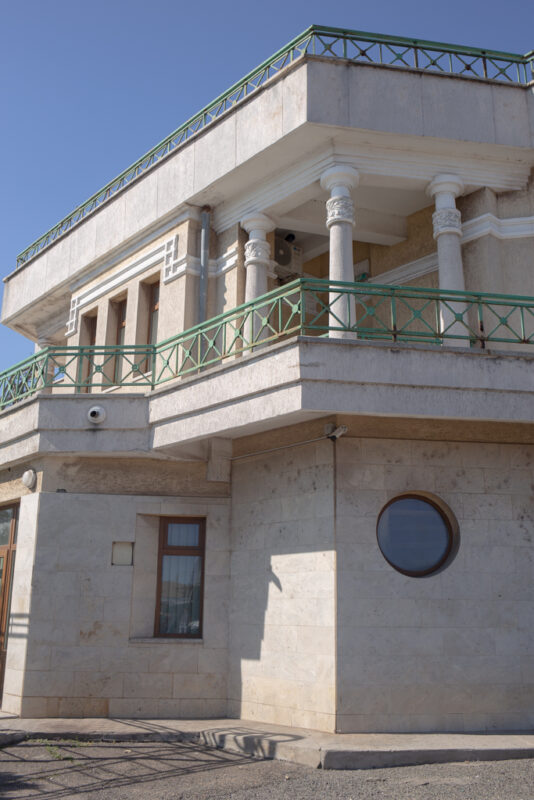 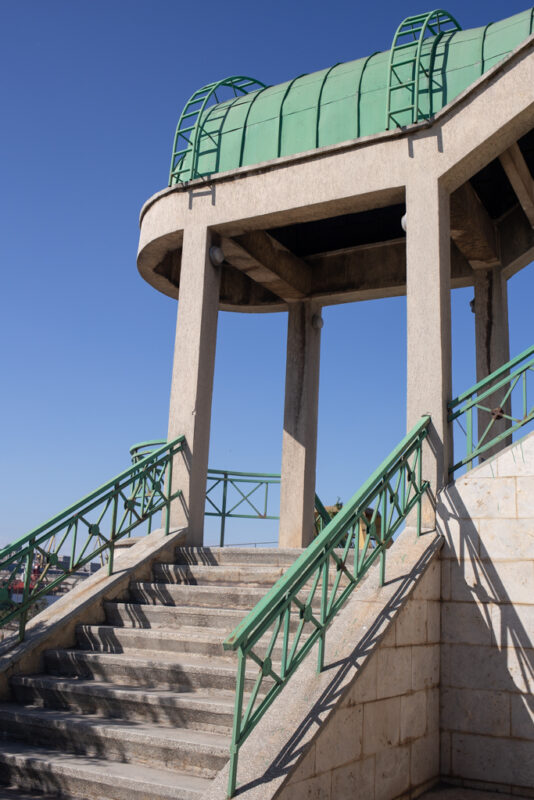 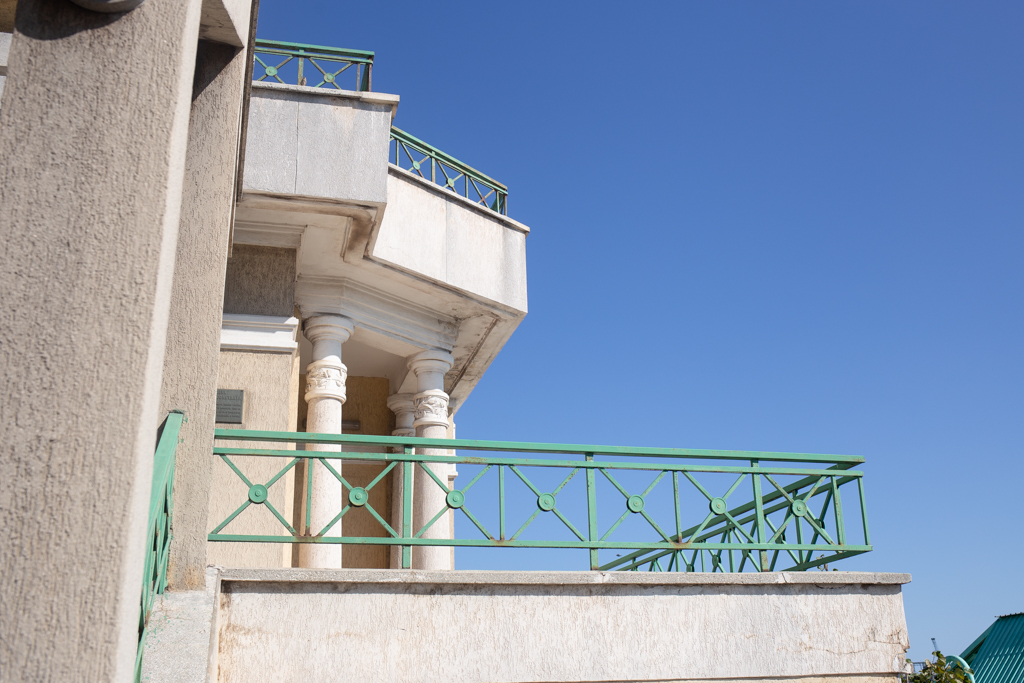 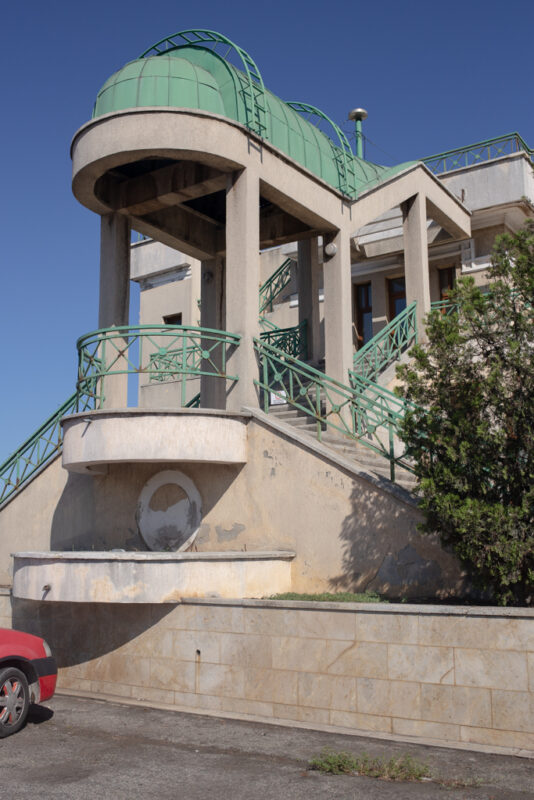 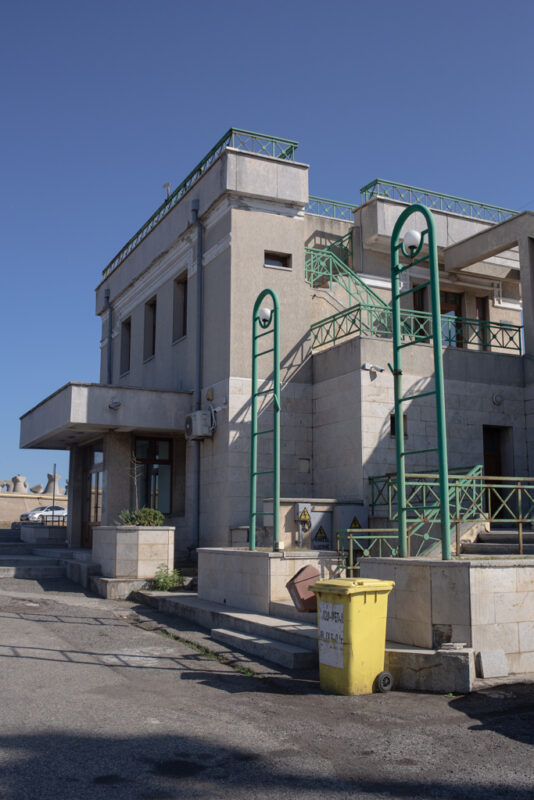 At the end of the Southern pier of the Constanța Port, the old residence of Queen Elisabeta can still be found. In love with the sea and with a well developed artistic sense, the Queen commissioned the construction of the building that was going to be her residence during her vacations on the sea shore.

The pavilion the the pier, located right in front of the Carol I Lighthouse, was built in 1909-19190 going an architectural design of Victor Stephanescu (loving the city, he put his signature on the Royal Mosque and on on the building of the present day National History and Archaeology Museum, in Ovidiu Square) and with the engineering indications of Anghel Saligny. It was a modest building, with a ground floor, meant for small gatherings, and an upper floor with several rooms, among which a bedroom, a work room and a dining room. The entire building is surrounded by a circular terrace, above the sea. Everything was reminiscent of the inside of a transatlantic ship.

The ground floor was built out of stone and the upper floor out of solid wood beams. Later on, since the Summer 1914, a short stone promenade, in the shape of a pier, linking the Queen’s Nest to the Carol I Lighthouse was arranged.

The “Tranquil Nest” as the Queen called it, or the Royal Pavilion, as it was known in the interwar period, was surrounded on three sides by the sea.

“Mother of all injured”, as she remained in the public conscience after the War of Independence, she adopted the sea shore city and spent her dearest moments in the “Tranquil Nest” in the Constanța Port, close to her dear seamen.

Here, in the small ship cabin shaped rooms and on the wind beaten terrace, is where the historic visit of Tsar Nicolae II of Russia and his family, in June of 1914, took place.

In 1916, much like the Royal Palace, the Queen’s Nest was abandoned and only rarely hosted any events anymore. In 1927 a devastating fire burned down the entire upper floor and most of the furniture. A good opportunity for Queen Maria to decide it’s renovation to her own tastes, under the guidance of the very same Victor Stephanescu. But, in the meantime, the Queen of Romania found a much dearer place, in Balcic, and she ended up rarely visiting the Nest. King Carol II, who didn’t like the sea at all, wasn’t impressed by the Nest when he visited it for the first time, in 1931, together with his son, Mihai. The last royal visit of Maria to the Queen’s Nest took place on the 8th of September 1936, on her way to Balcic, in her last year on this Earth.

The instauration of communism was the sunset of the mystical tale of the Queen’s Nest. Outside of the interest of the Red Army, the building was almost entirely demolished in the middle of the 60’s, when the modernization works on the port started, the expansion of the offshore pier and the construction of the military and towing berths. Only in 1996, after a partial reconstruction, the Queen’s Nest got it’s present day form, being a fidel replica. After being opened, the royal building was visited by the last King of Romania, Mihai.

Presently, at the end of the Southern pier of the Constanța Port, which ends in a passenger terminal, the Queen’s Nest is still standing.

Shabby, dirty, with the walls cracked here and there and the columns’ decoration destroyed, the old royal building of the port appears abandoned. Rusty air condition boxes hang off the walls of the old building. The green painted railings lost their color a long time ago.

Nowadays, the building is the headquarters of the Constanța Port Museum. 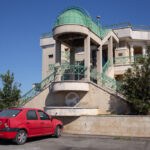 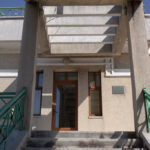 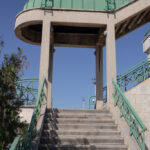 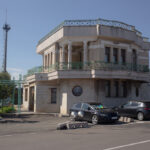 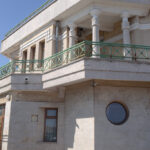 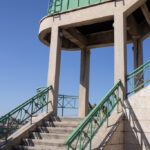 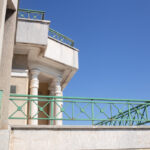 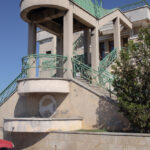 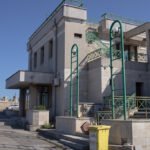