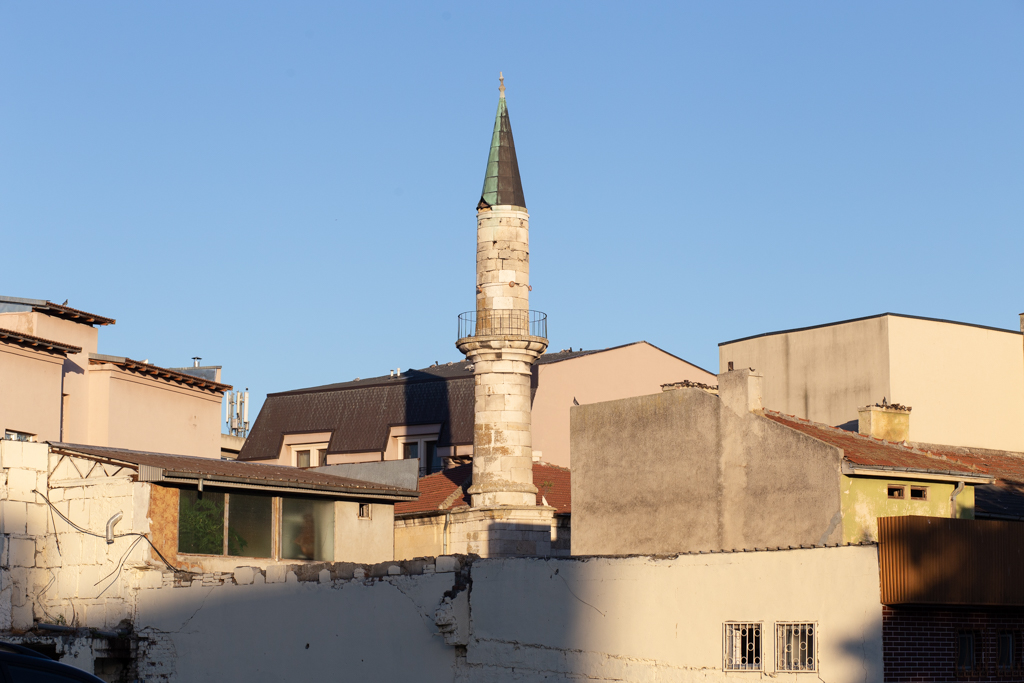 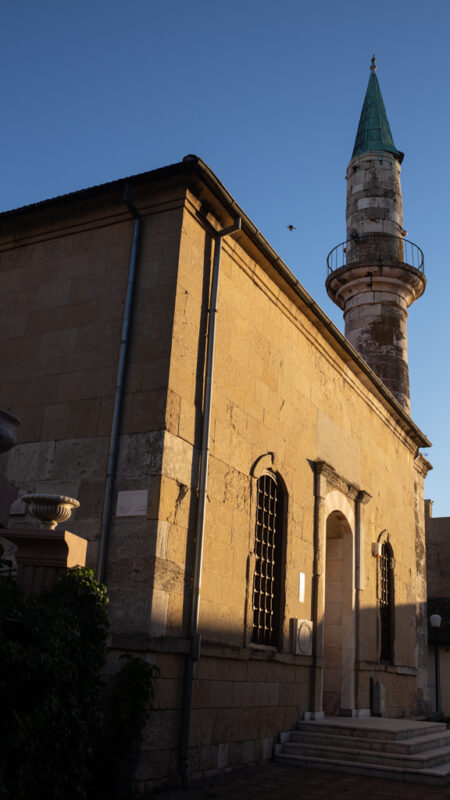 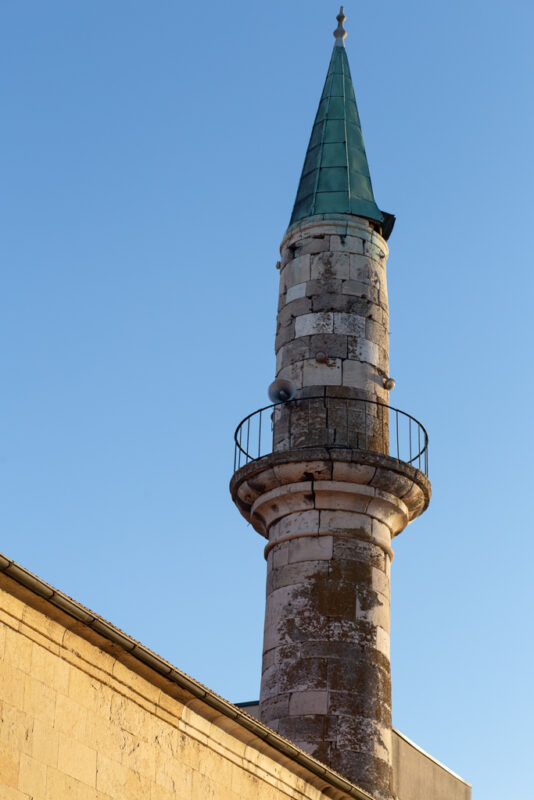 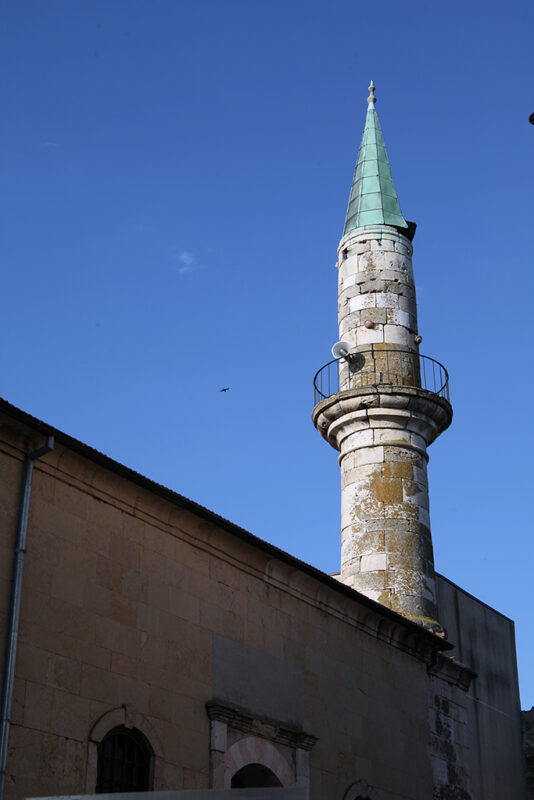 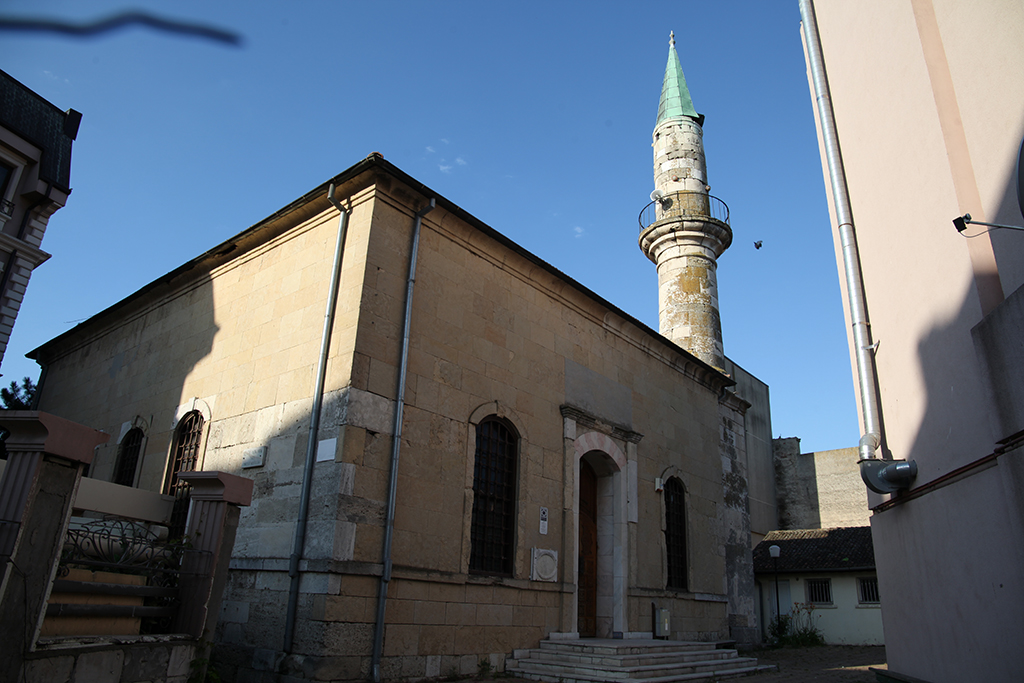 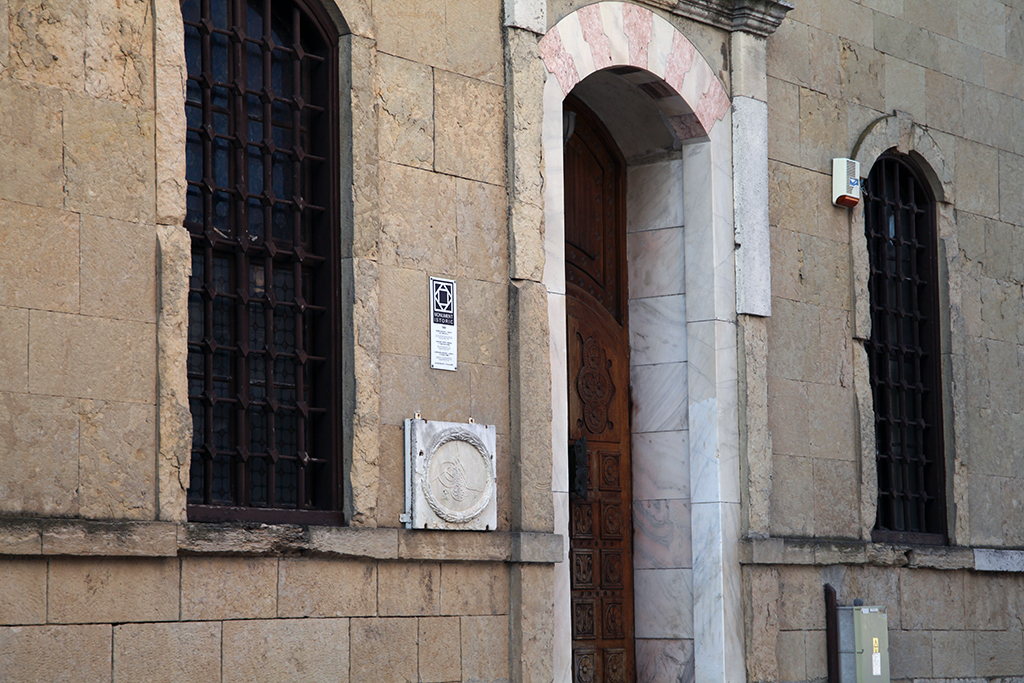 With a maur style architecture, the mosque is a simple edifice, composed of a cubical main body, which houses the prayer room. The entrance is flanked by columns and a stone and marble portico, and to the left, on a plate, also made of marble, is the monogram of Sultan Abdul Aziz. The stone walls, rather austere, with a thickness of up to 85 cm, have large windows on the side. The four sided roof is made out of turkish tiles. The minaret is sober, with no natural light, in maur style, is 24 meters tall, equipped with a verandah on the upper side and made out of stone taken from the walls of Tomis Fortress.

On the inside, the mihrab, the place pointed towards Mecca is covered in faience brought from Turkey, mostly blue and inscribed with verses from the Quran. In front of it is the red carpet, manually made and donated by the president of Turkey, Ahmet Necdet Sezer in the year 2001. In fact, the entire floor is covered in carpets. To the right is the minbar, symbolizing the path to Allah, the place where the prayer is said. It has the shape of a balcony made out of wood, of small dimensions and with an odd number of steps. The walls are decorated only with calligraphy that represents verses from the Quran.

Hunkiar Mosque is the oldest muslim edifice in the city. The construction started in the same year as the reign of Sultan Abdul Aziz, the reader of the place of worship, in 1861 and it was put to use in 1869. In the Summer of the year 1941, soviet bombardments severely damaged the mosque. During the Second World War, the mayor of Constanța, colonel N. Oprescu, even demanded the demolition of the edifice, using the damage from the bombardments as a pretext. In May of 1942, he even demanded the demolition in front of the Ministry of National Culture and Cults, and minister Ion Petrovici forwards the demand to the Committee of Historic Monuments, led by the historian Alexandru Lapedatu, who categorically rejected the demolition request, considering that the law required a quick renovation of monuments. During the communist regime, between the years 1956-1958, the walls, the roof and the minaret were remade, but without the mosque being reopened and put back to use as a prayer location. Only after 1989 was it given back to the cult. 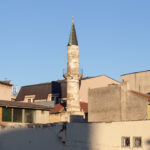 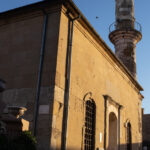 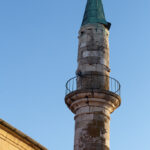 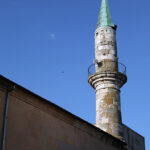 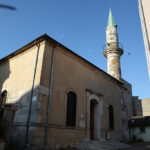 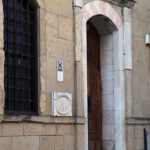