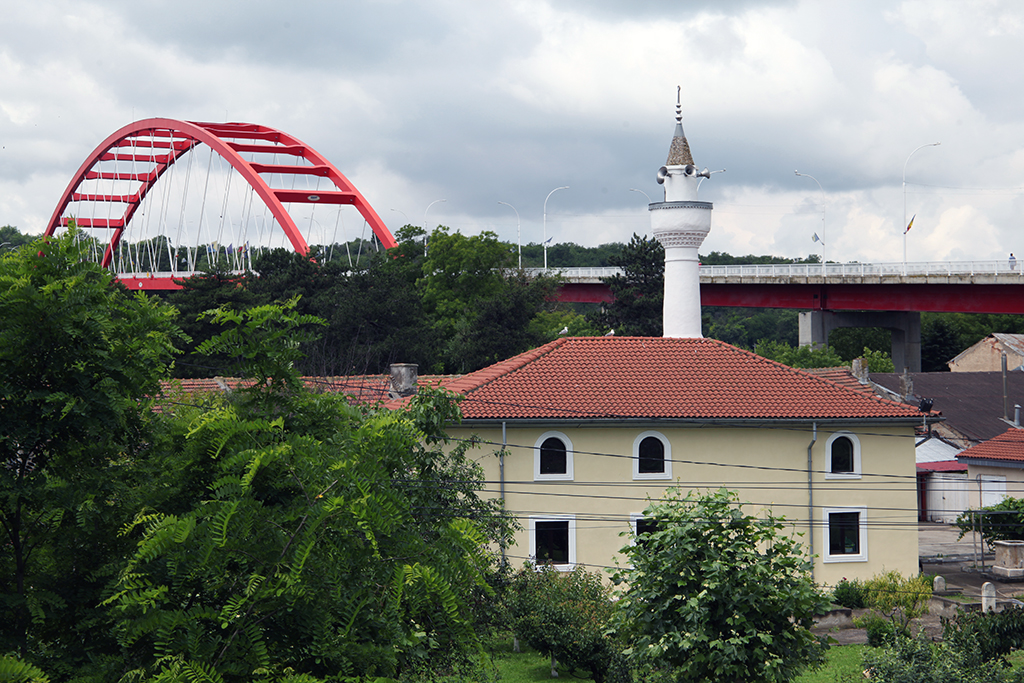 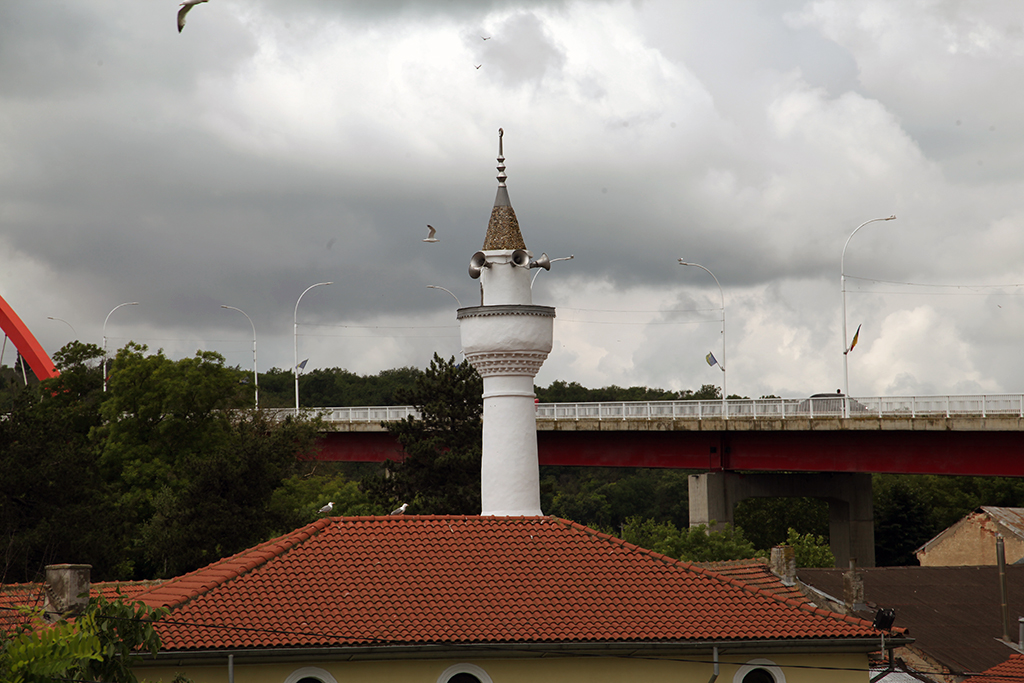 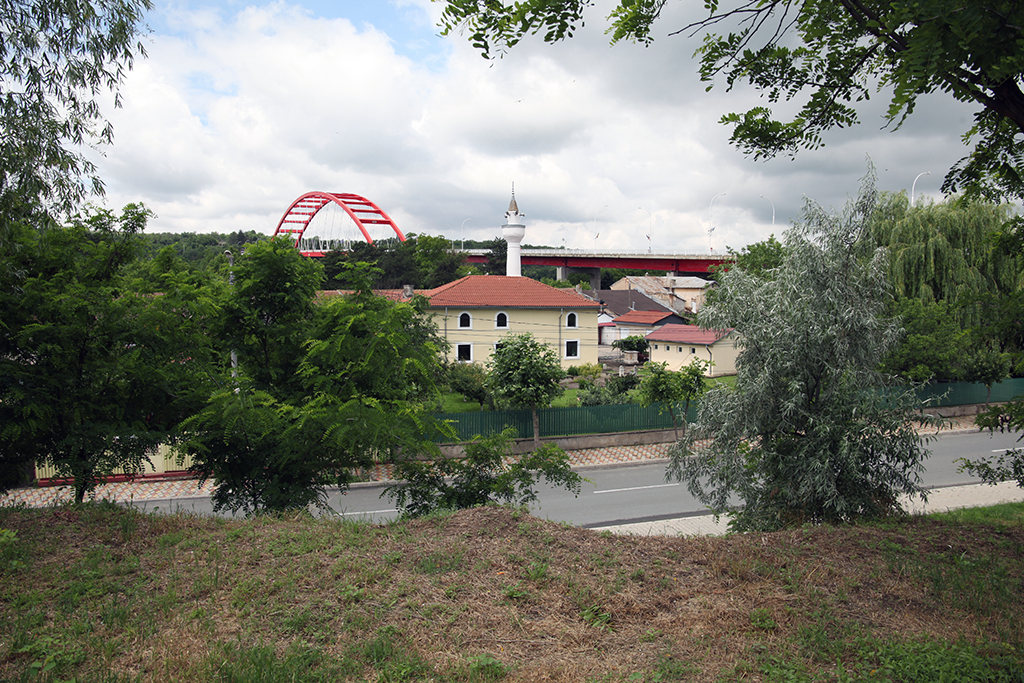 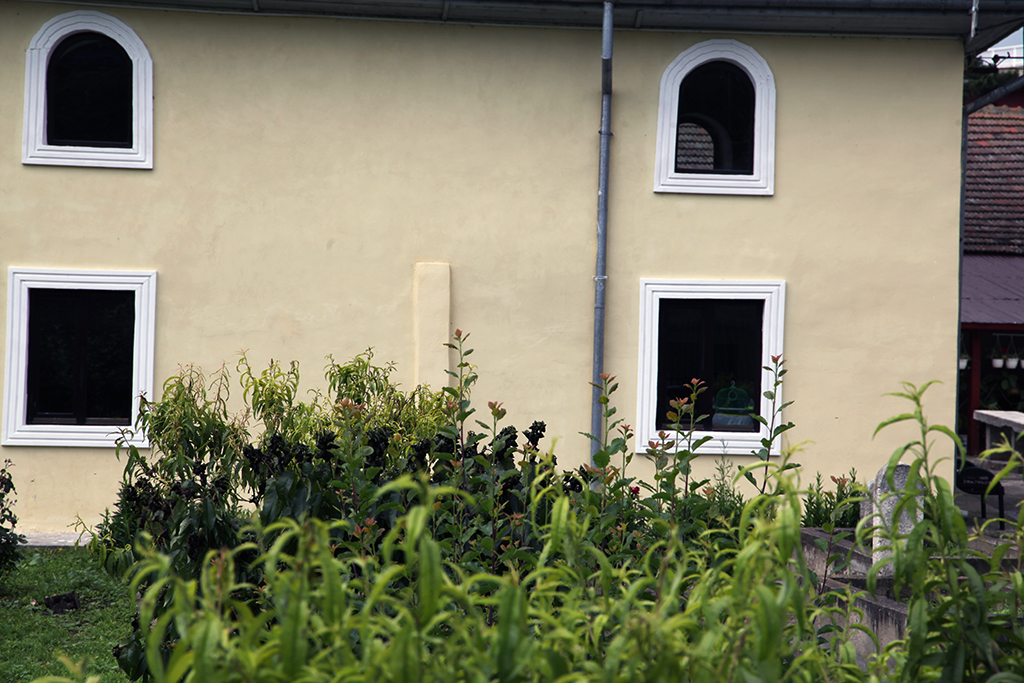 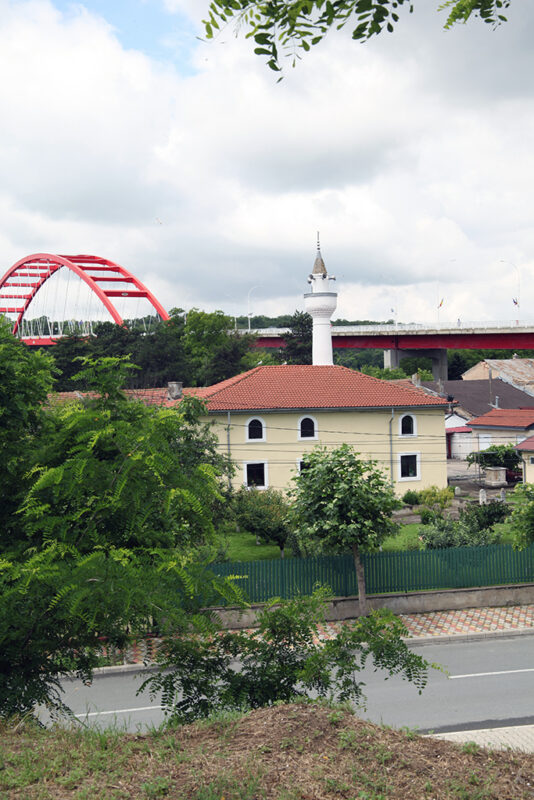 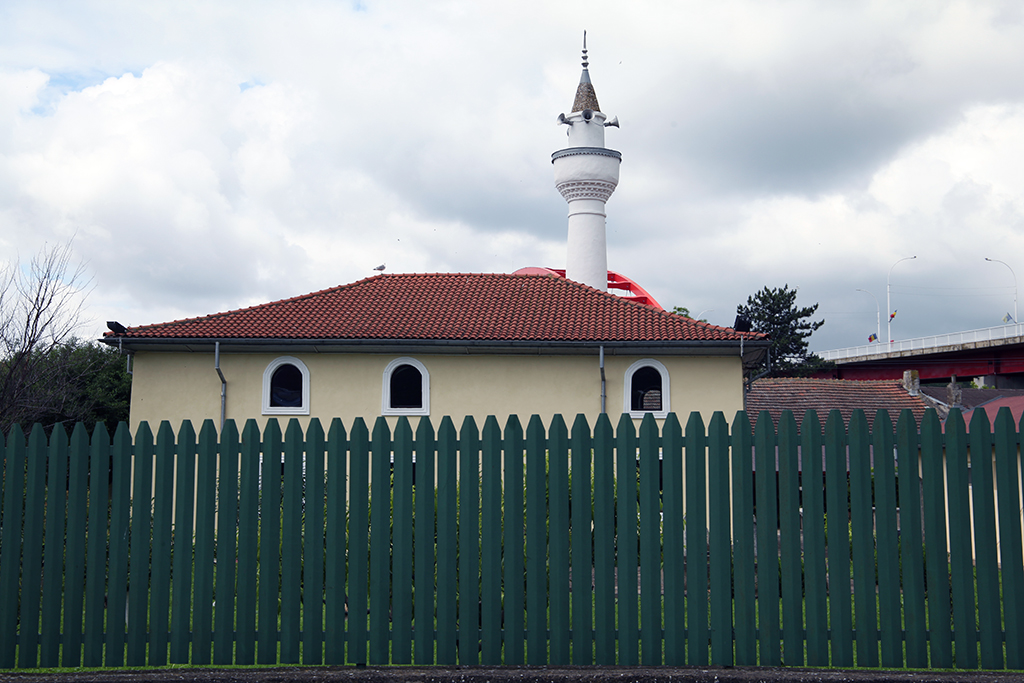 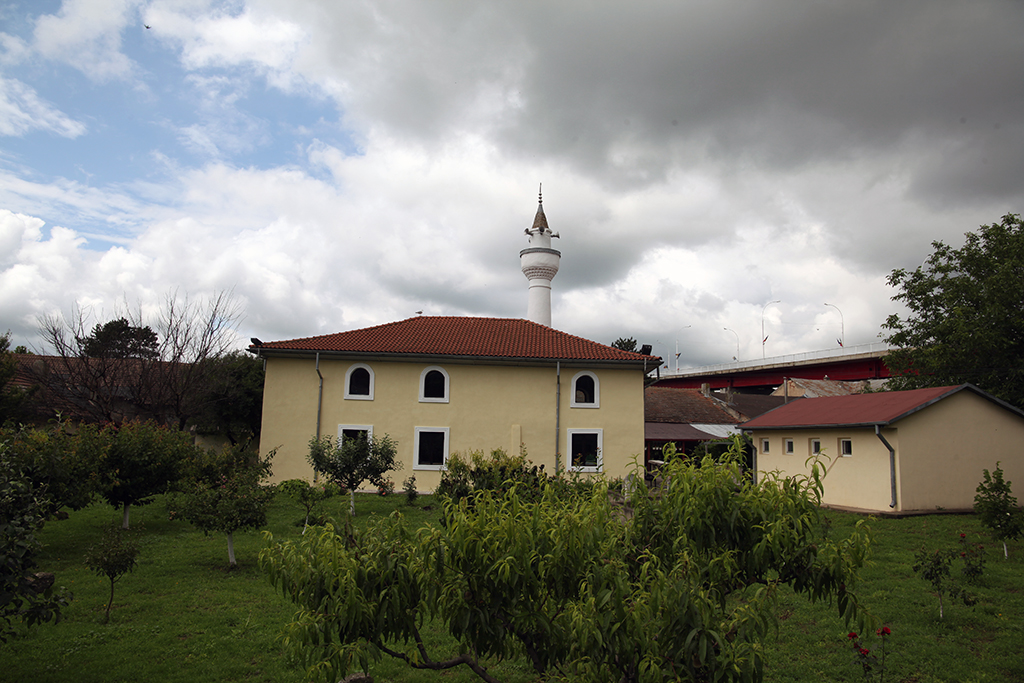 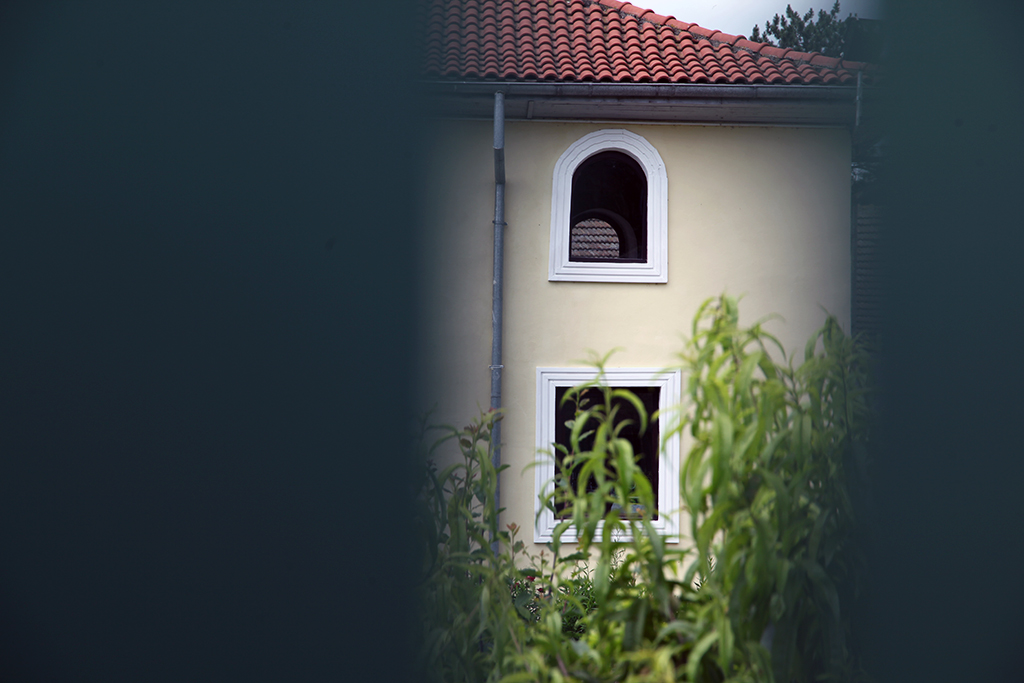 The Cernavodă mosque is one of the most important architectural achievements of Sultan Osman III (1754-1757) and, thanks to it’s particularities and beauty, it was mentioned in the volume of memoirs of renowned Ottoman traveler Evliya Celebi.

A ritual well, at the entrance, represented by a chalk cube, is the invitation to the mosque’s building. Inside, the roof doesn’t have a flat shape, as is usual for places of worship, instead, in the central part, it is lifted in a form similar to the body of a pyramid. The most representative for the Ottoman constructions of Dobrogea is the minaret of the mosque, which is unique in the entire area of the Ottoman Empire.

The muezzin’s balcony was rounded out, by the architects, in the novel shape of a swallow’s nest. The building is made out of stone, and the roof is covered in tiles. On one of it’s sides, a historic plate dating back to 1886 reminds us of the first restoration of the immobile, in the context of the large-scale works that linked Dobrogea to Romania, more precisely the railway bridge over the Danube. 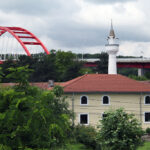 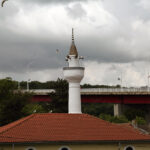 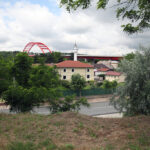 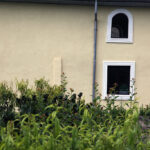 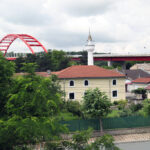 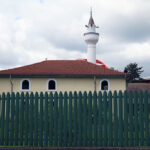 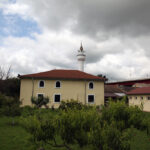 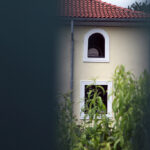